How many washing machines will fit in a kickball field?
Oh, I see you guys beat me to it.
As the late great Wogan said " We're as mad as a bucket of frogs" !
F

mikej460 said:
So just to convert from US to UK how many washing machines make one football field? Is there a calculator I can google?
Click to expand...

I only work in Olympic sized swimming pools and London buses.

Anyway, I thought this was a joke thread. Geeks please leave and let's just be getting the funnies.


Or maybe we are getting the funnies

Excellent....but it needs updating as it doesn't include the new washing machine metric
J

MIL coming tomorrow for the week.

Have been warned by wife no comparisons between Taliban and MIL I said " fair enough Taliban have changed their ways!!"

My wife's new nickname - Narnia. She has the hair of a lion, the face of a witch and the body of a wardrobe.
F 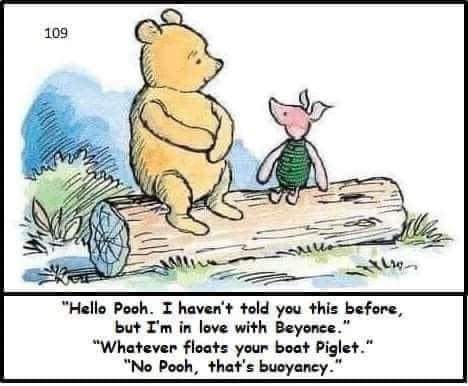 When your beloved asks for a new broom, best not to ask if the last one was written off in a crash landing
F 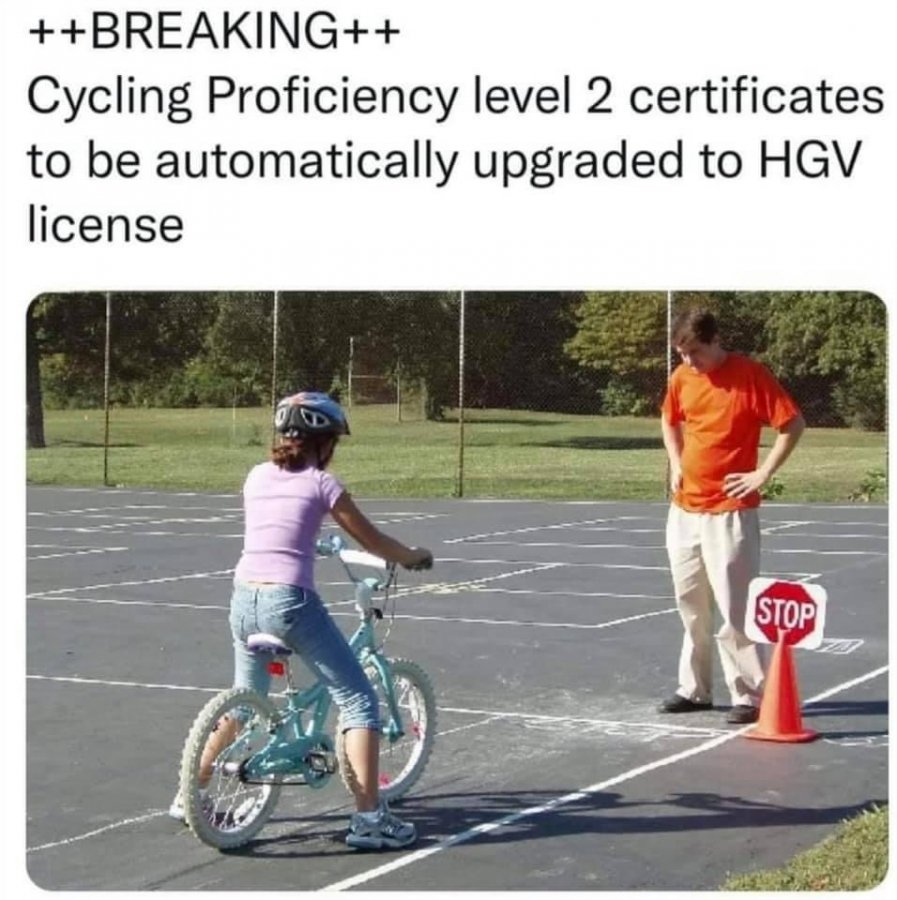 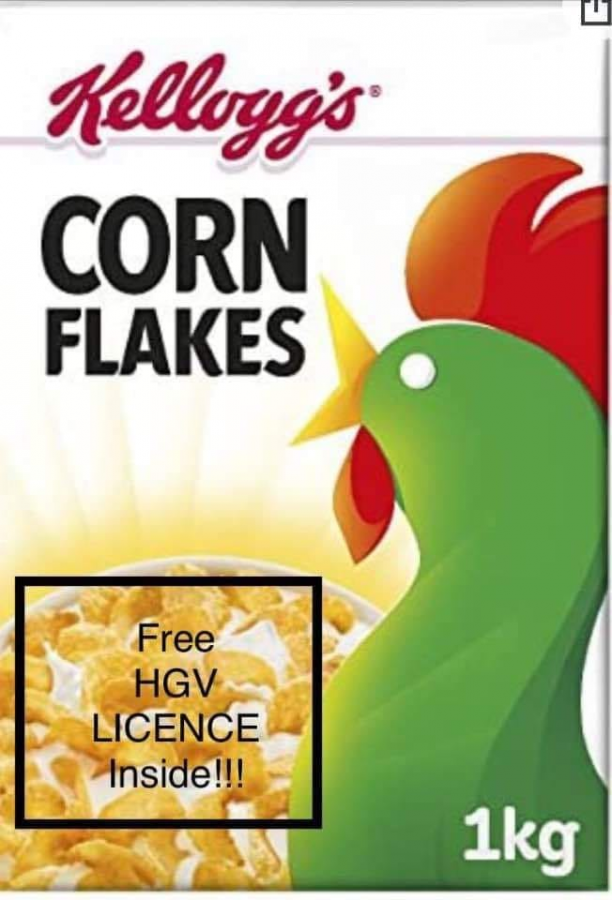 Tris said:
When your beloved asks for a new broom, best not to ask if the last one was written off in a crash landing
Click to expand...

The story about witch’s and what they did with broomsticks and why is .......interesting, to say the least.
J

I got myself a seniors' GPS.
Not only does it tell me how to get to my destination,
it tells me why I wanted to go there.
J 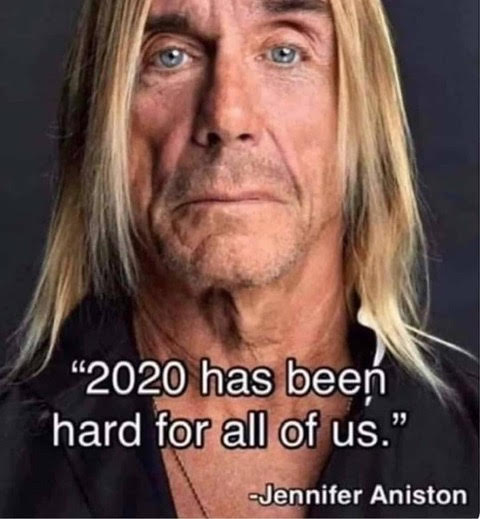 Tris said:
When your beloved asks for a new broom, best not to ask if the last one was written off in a crash landing
Click to expand...

Related example of Doric humour. Bought a yard broom for 50p at a garage sale in the next village. As I carried it out, an old boy (almost certainly younger than me) looked at it and commented "That was cheap if you are sure it works".
J

Posted this on another forum, but probably more relevant on UKW. Last line of the review 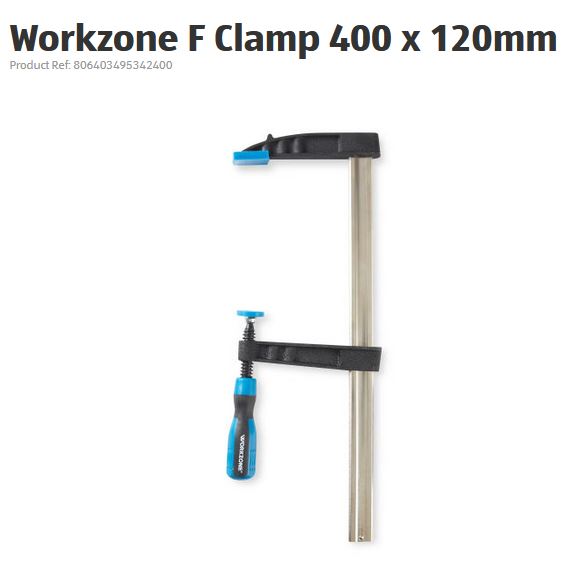 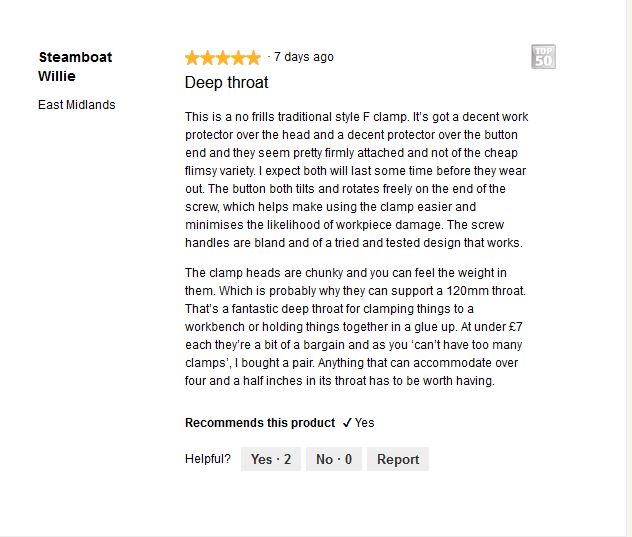 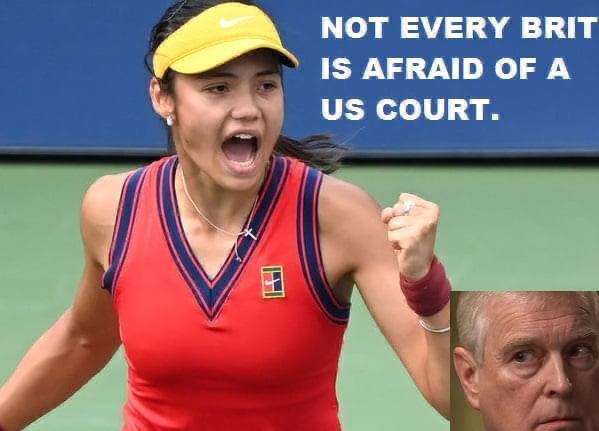 Cabinetman said:
The story about witch’s and what they did with broomsticks and why is .......interesting, to say the least.
Click to expand...

To do with the properties of the wood isnt it. To cure infection...down there...

What is interesting is how that was twisted with no doubt some individual claiming he/she saw that person flying about on it, which has led to the idea of witches and broomsticks, when the true of it is a medicinal herbology cure.
Another interesting line on the was that is twisted to brand someone a witch in the middle ages is the was the Pantomime Aladdin is racist, or bigoted rather.
The magician - of middle eastern origin, flies about on a magic carpet.
This idea is also middle age in its origin, and again stems from some hate filled individual claiming he saw an Arab, or follower of Islam, on a carpet flying about, so must be 'of the devil' and ripe for burning at the stake.
Coincidental that the carpet is in fact a prayer mat ?

Always found it funny that that seemingly innocent characterisation is lost on the average panto goer. 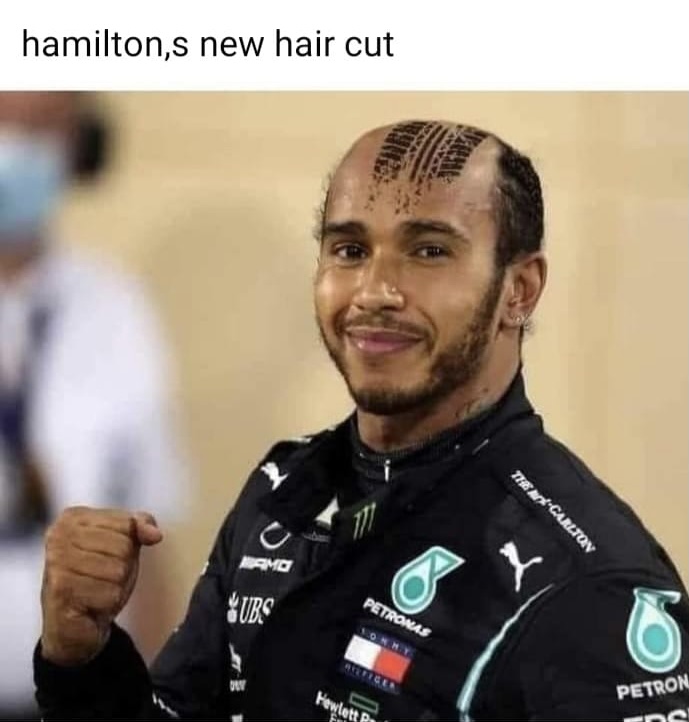