Only the Matt cartoon. The only bit worth reading.

Being a special Christmas anniversary, a wife asked her husband what he would really like for Christmas, he replied, something that goes from 0 to 200 in under 5 secs..... She bought him a set of scales........
F 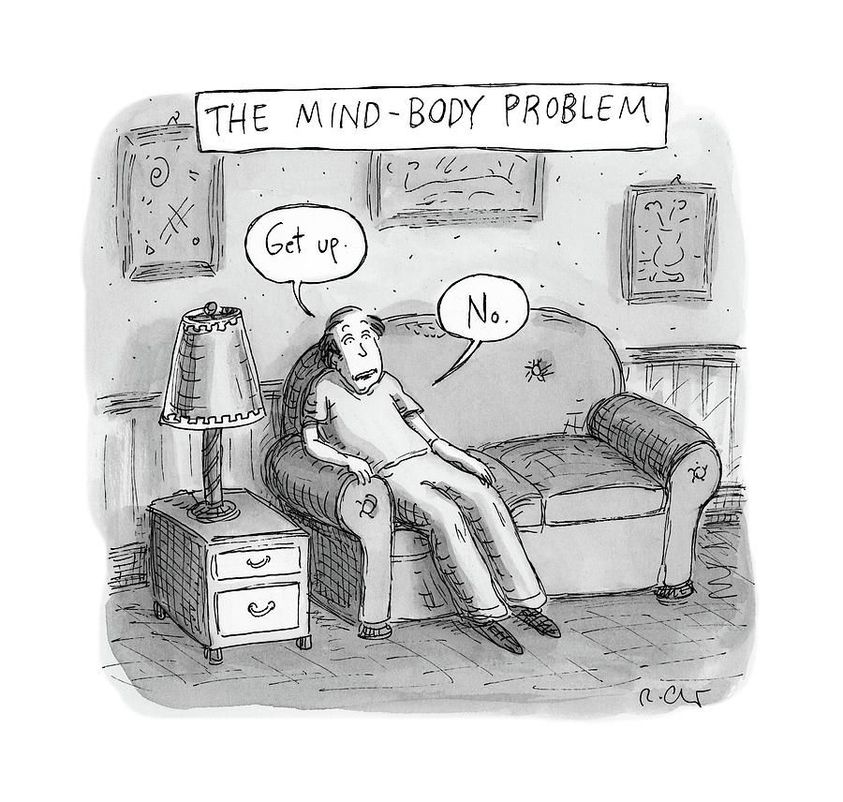 Hamish and Maggie lived on a croft on the west coast of Scotland. Hamish was a bit deaf and Maggie had been suffering from some chest pains since loading the bales on to the trailer at the end of the harvest, but apart from that, they were pretty healthy. Maggie's chest pain had worsened, so they decided to make an appointment to see the Doctor. A couple of days later, they were in at the doctors. They explained about Maggie's chest pain. The doctor asked Hamish to sit in the waiting room while he listened to Maggie's heart. Five minutes later the doctor came into the waiting room, sat down beside Hamish and said "Hamish, I've something to tell you about Maggie. She has acute angina". Hamish jumped to his feet and shouted "WHAT!!!! I thought you were just going to listen to her heart!!!!"
J 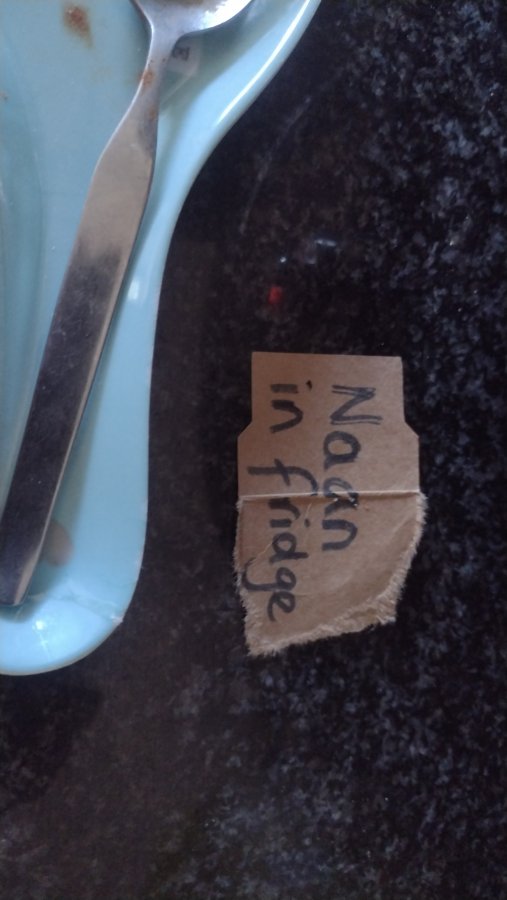 i struggled but I finally managed it!!!
D 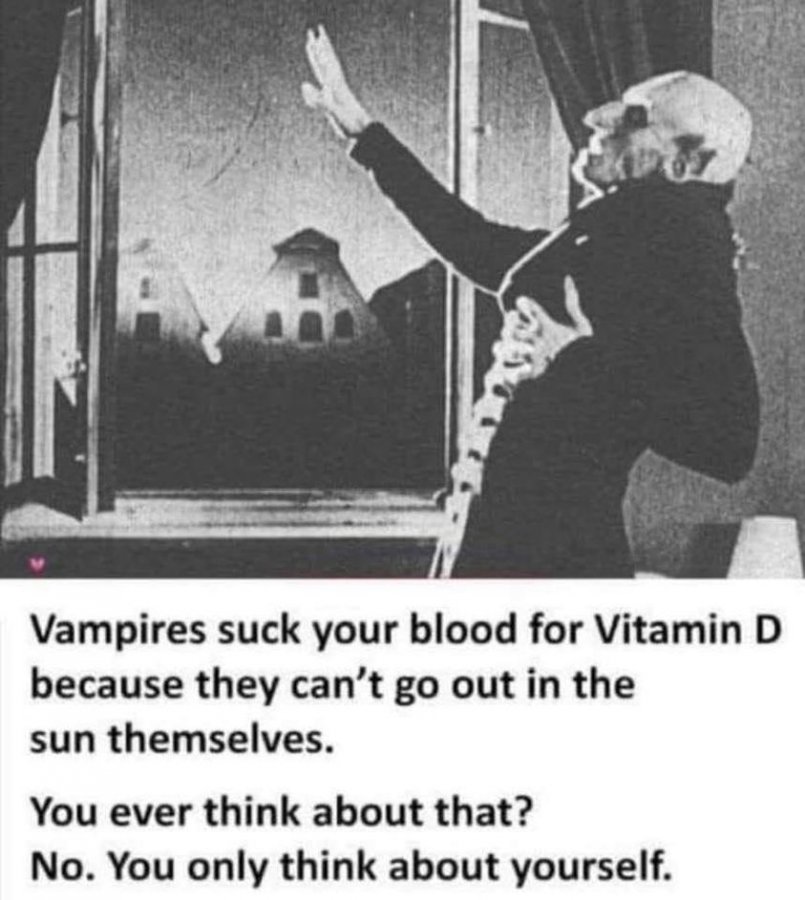 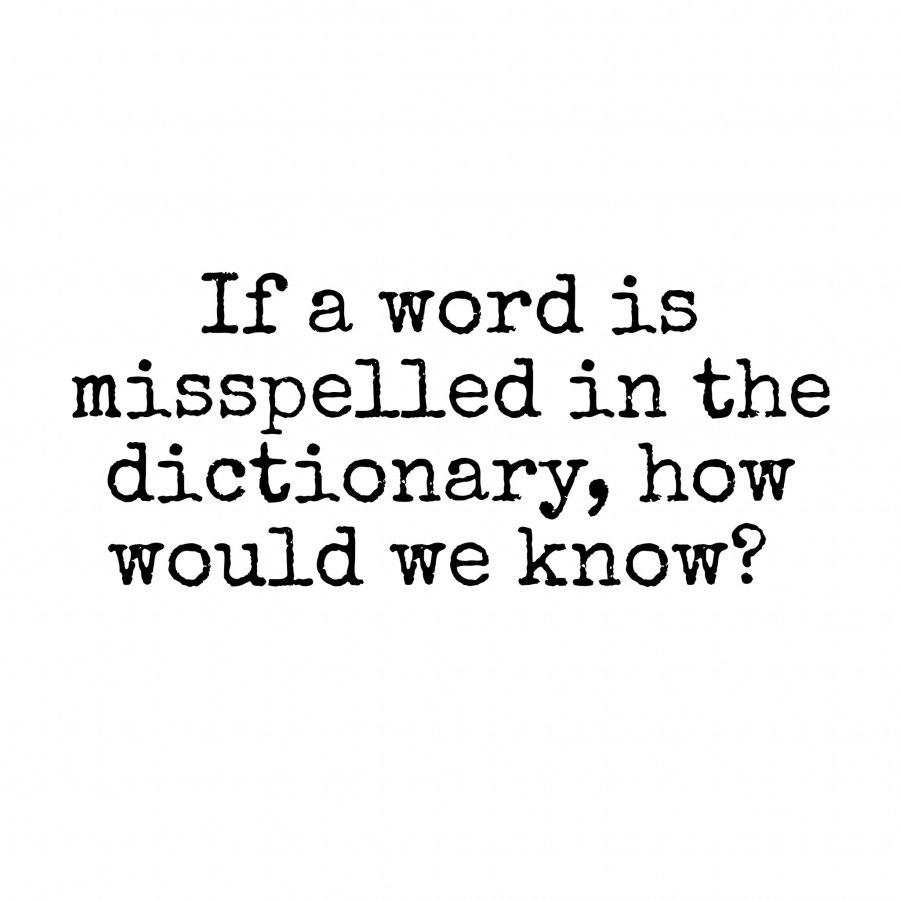 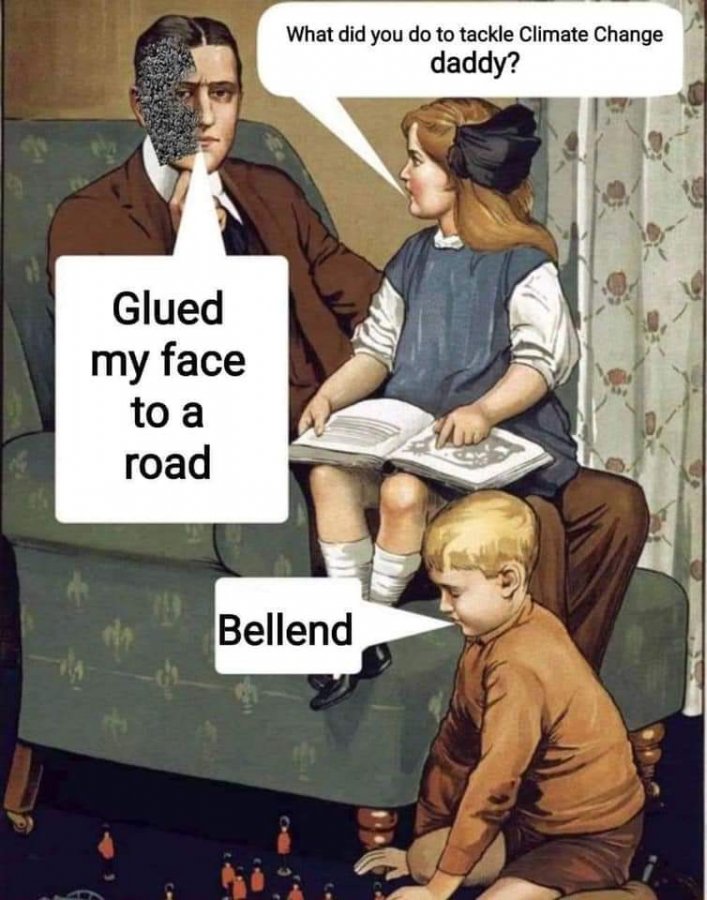 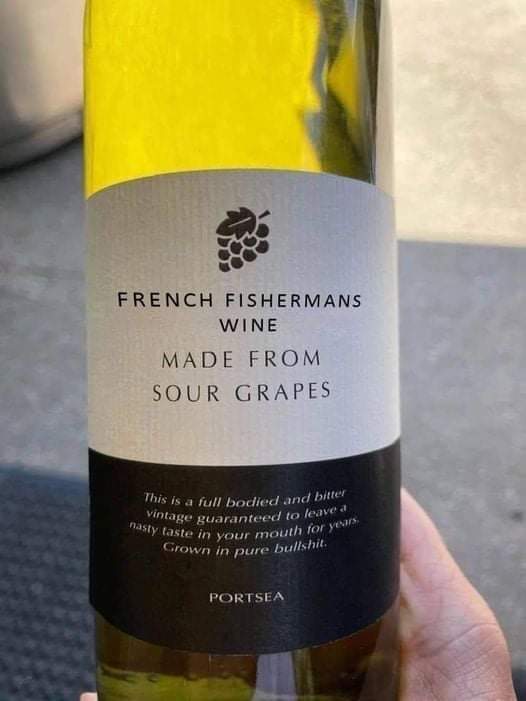 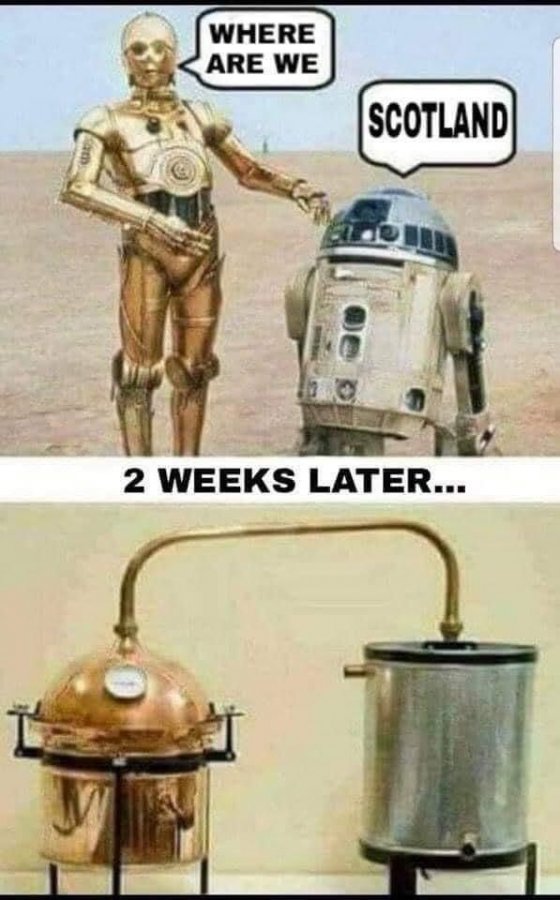 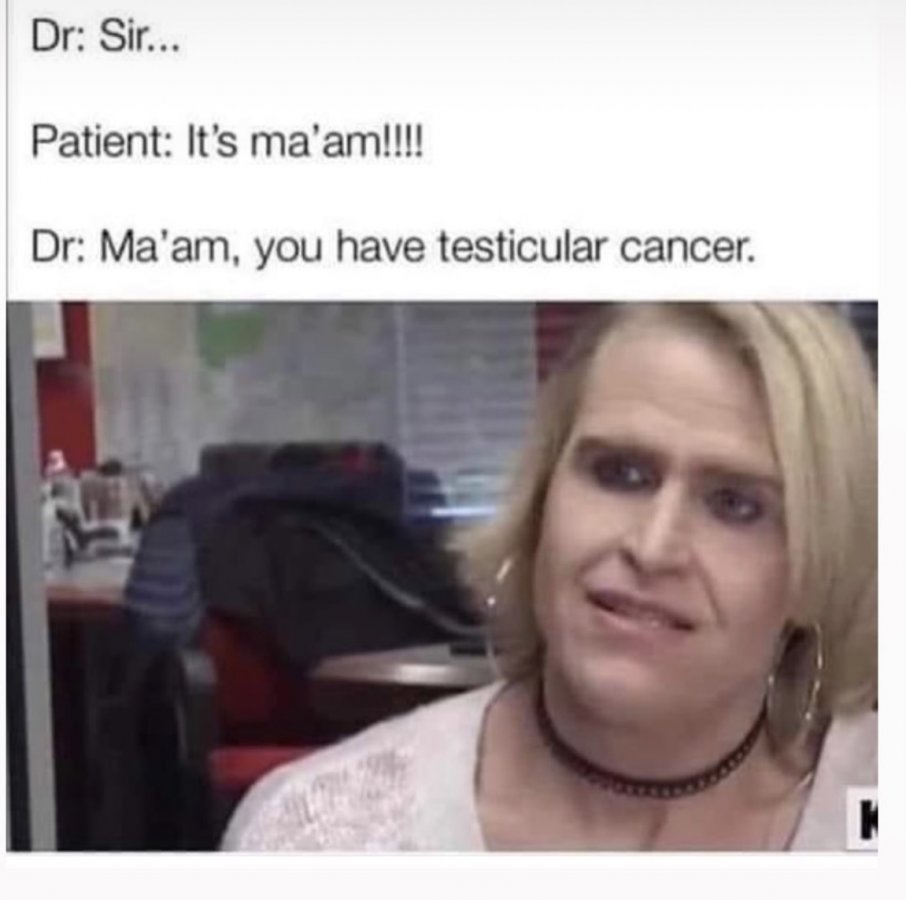 The French President is sitting in his office when his telephone rings.
'Hallo, Mr. Macron’' a heavily accented voice said.
'This is Paddy down at the Harp Pub in County Clare, Ireland. I am ringing to inform you that we are officially declaring war on you! We voted to reject the Lisbon treaty!'

'Well Paddy, Macron replied. How big is your army?'

'Right now,' says Paddy, after a moment's calculation, 'there is myself, me Cousin Sean, me next door neighbour Seamus,
and the entire darts team from the pub. That makes eleven!'

Sure enough, the next day, Paddy calls again.
'Mr Macron, the war is still on. We have managed to get us some infantry equipment!'

'And what equipment would that be Paddy?' Macron asks.

'Well, we have two combines, a bulldozer, and Murphy's farm tractor.'

'Saints preserve us!' says Paddy. 'I'll have to get back to you.'

Sure enough, Paddy rings again the next day.
'Mr Macron, the war is still on! We have managed to get ourselves airborne!
We have modified Jackie McLaughlin's ultra-light with a couple of shotguns in the cockpit, and four boys from the Shamrock Bar have joined us as well!'

Macron was silent for a minute and then cleared his throat.
'I must tell you, Paddy, that I have 100 bombers and 200 fighter planes. My military bases are surrounded by laser-guided, surface-to-air missile sites and since we last spoke, I have increased my army to 200,000!'

Wow' says Paddy, 'I will have to ring you back.'

Sure enough, Paddy calls again the next day.
'Top o' the mornin', Mr Macron
I am sorry to inform you that we have had to call off the war.'

'Really? I am sorry to hear that,' says Macron. 'Why the sudden change of heart?'

'Well,' says Paddy, 'we had a long chat over a few pints of Guinness and packets of crisps, and we decided there is no way we can feed 200,000 prisoners.'
D 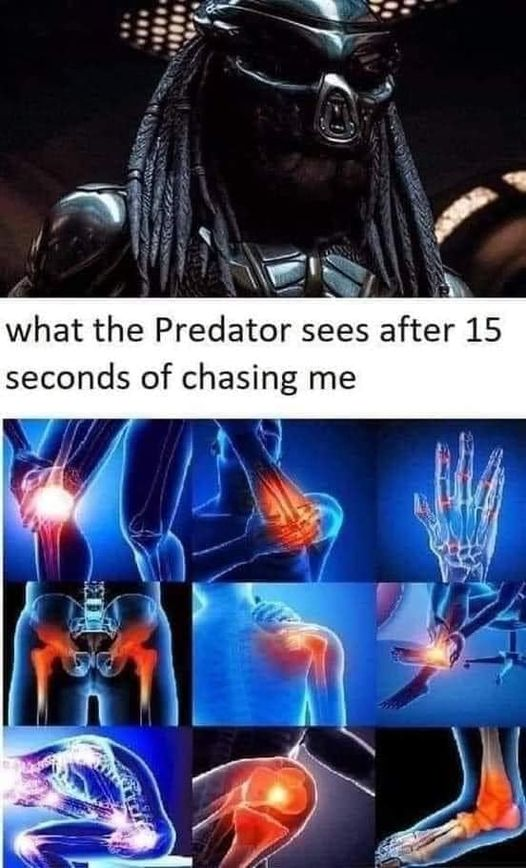 aint arthritis a bee-aaaatttccch, makes me want the zombie apocalypse to happen sooner rather than later, if you know what I mean. If it takes much longer I'm a dead 'un

Paddy and Mick are working at the local sawmill.
One day, Mick slips and his arm gets caught and severed by the big bench saw. Paddy quickly puts the limb in a plastic bag
and rushes it and Mick to the local hospital.
Next day, Paddy goes to the hospital and asks after Mick.. The nurse says, "Oh he's out in Rehab exercising".
Paddy couldn't believe it, but there's Mick out the back exercising his now re-attached arm. The very next day he's back at work in the saw mill.
A couple of days go by, and then Mick slips and severs his leg on another bloody big saw.
So Paddy puts the limb in a plastic bag and rushes it and Mick off to Hospital.
Next day he calls in to see him and asks the nurse how he is. The nurse replies, "He's out in the Rehab again exercising".
And sure enough, there's Mick out there doing some serious work on the treadmill. And very soon Mick comes back to work.
But, as usual, within a couple of days he has another accident and severs his head.
Wearily Paddy puts the head in a plastic bag and transports it and Mick to hospital.
Next day he goes in and asks the nurse how Mick is. The nurse breaks down and cries and says, "He's dead."
Paddy is shocked, but not surprised. "I suppose the saw finally did him in."
"No", says the nurse, "Some silly person put his head in a plastic bag and he suffocated. 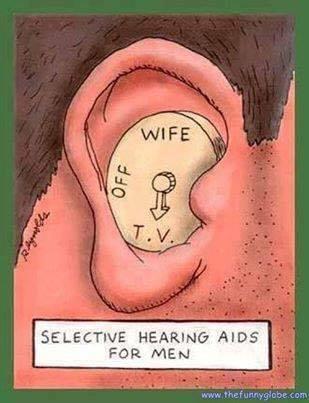 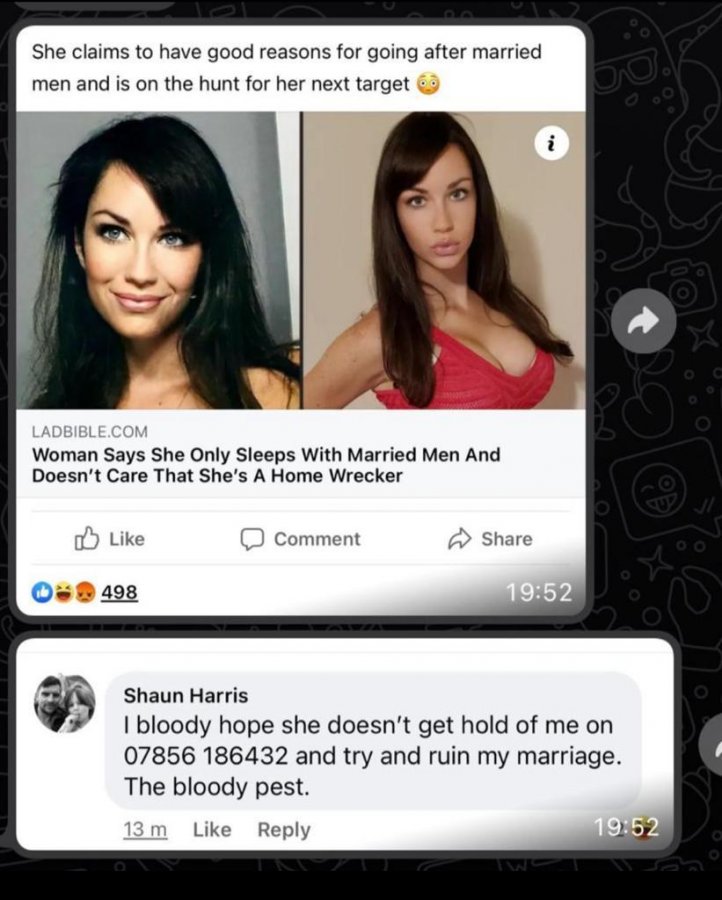 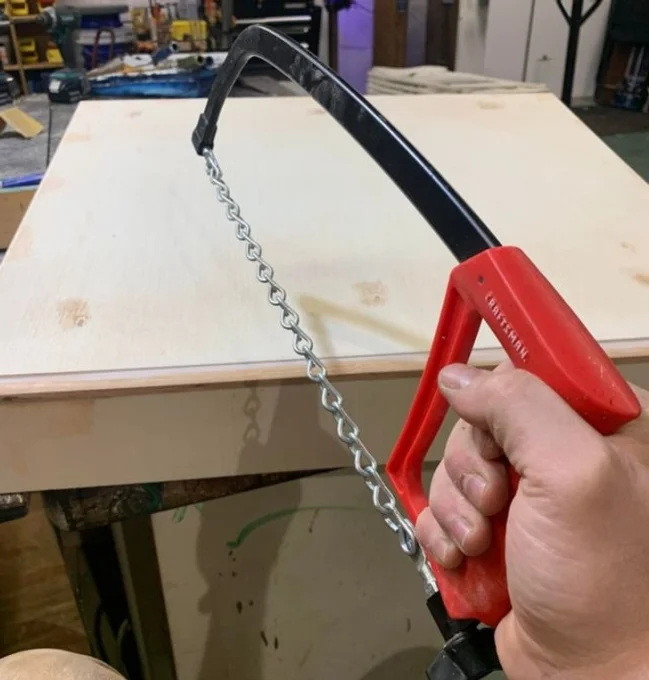 A a newbie mistake to vintage chainsaws. You've bought the the chain for cutting Chinesium, what you wanted was one of the below

you attach that to the frame