One of the most enjoyable things about following this forum is reading about all the wonderful old and not so old tools found at Boot sales.
Then having the experts identifying and giving the history of the tool/s.
But lately this seems to have stopped, have the Boot sales in the UK dried up or have the old tools all been shipped across the Atlantic to collectors. Unfortunately here in South Africa all the old tools are snapped up as shabby chic decor because they "look good"

Think of the worst little street market you can think of in South Africa, full of Chinese plastic junk, piles of cheap tee shirts, endless dodgy phone chargers, and a whole lot of sad stuff stolen or cleared out of a deceased estate. Add in boxes of 1970s paperbacks, some bad-taste candlesticks and decorations, and boxes and boxes of kids' toys and jigsaws, and that's what car boot sales are like. I can only assume that people have got so fed up of sifting through endless tut like that to find a rusty tenon saw with a plastic handle that they've given up looking. 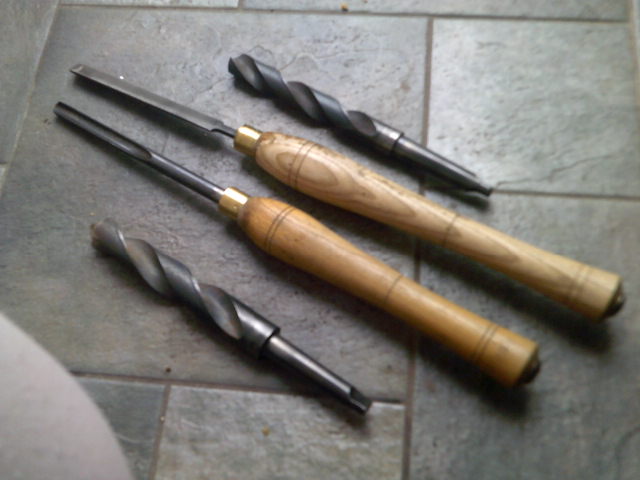 I'm planning to do one tonight funnily enough. Although the amount of fluid I have lost today in sweat. Makes it seem unlikely....

MikeG.":2hx5ffxk said:
Think of the worst little street market you can think of in South Africa, full of Chinese plastic junk, piles of cheap tee shirts, endless dodgy phone chargers, and a whole lot of sad stuff stolen or cleared out of a deceased estate. Add in boxes of 1970s paperbacks, some bad-taste candlesticks and decorations, and boxes and boxes of kids' toys and jigsaws, and that's what car boot sales are like ...
Click to expand...

Steve Wright did a song about that decades ago. Seriously, I went to our local one Sunday and I wouldn't have given £50 for the contents of the whole car par park (including half of the vehicles).
R

Decent finds are rarer for me now. Either there is just nothing worth having (buckets of rusty spanners and buggered screwdrivers make up the majority of tools) or the prices are too high. There was an interesting saw this week but the woman wanted £5 as her starting offer and it needed a lot of work. In general I won't buy any tool for more than a quid unless it's really worth something.
D 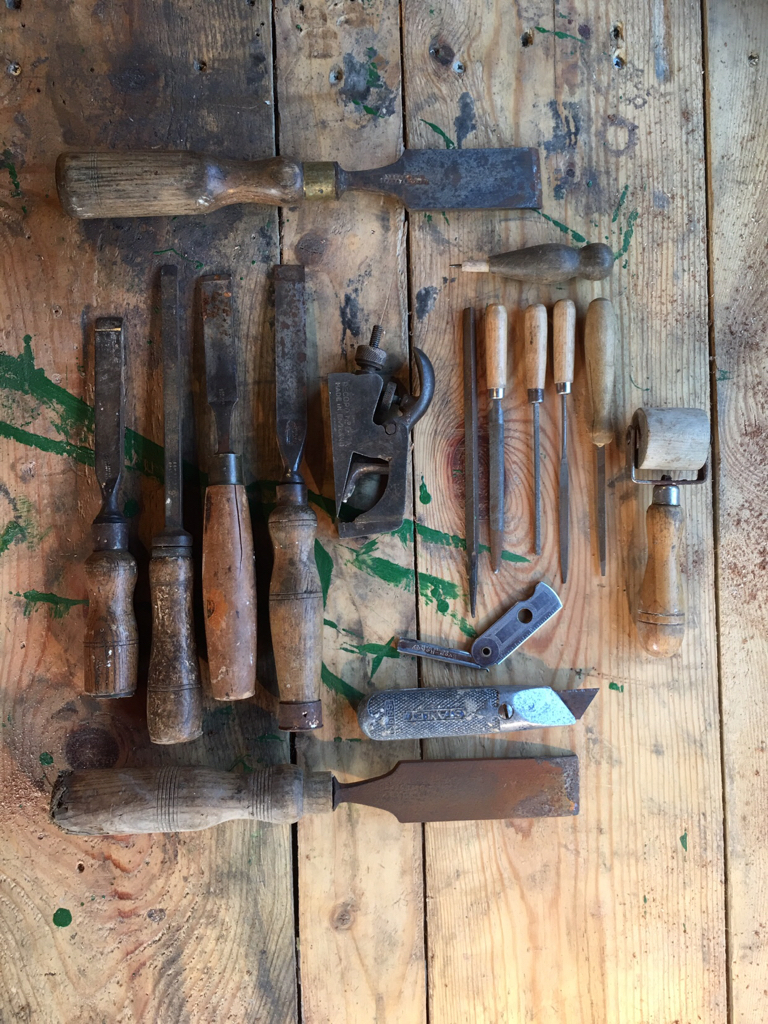 I must be one of the lucky ones who still manage to find some bargains to make the walk worth it on a early Sunday morning. All in all I spent less than £6 for this little lot. The Record 077r was 50p


Sent from my iPhone using Tapatalk

there aren't many of them compared to 10-15 years ago, if anyone knows of a good car boot near Manchester send me a PM
D

I would also be interested in any in or around Manchester. I tried the Bowlee one in Heywood but it was a waste of a morning. Freezing cold as well.

Sent from my SM-G965F using Tapatalk

The internet happened. All of a sudden all them unused handtools that used to be worthless at bootsales, or down old men's sheds with out the strength to push them gradually became assets. Uncle Dave dies. In the past his tools sit aroun for another 10 years before the tools get 'clearedout' Bootsaled and it's junk so we'll take £2 for that.
Then the rise of the internet. Ebay.
Nowadays: Uncle Dave Dies. 'lets have a look just in case' ( quite rightly! )
They look on ebay.
See the prices and it's an exponentially buyer driven cost led market. Auntie Sue sees a plane that looks a bit like Uncle Dave's one go for a fortune. Ergo, Uncle Dave's must also be worth a fortune. It's not. it all about worth versus value.But exponentially even if gradually prices are inflated.
There is a whole other thread on Bullnose planes echoing this yet all led by internet guru Paul Sellers.

There used to be (still is) some one who had the best signature.
Along the lines of:
I saw a trim carpenter using one so I thought I'll need one too.

I've never been to a Car Boot Sale so am feeling no pain.

Your tools are all coming to the united states. Here's the pattern.
* you used to be able to get lots of good stuff on the ground. There were a few specialty dealers who would charge the moon, but you would scoff at them because they were aiming at well heeled collectors
* wave one changes things - people start visiting car boot sales and your versions of flea markets and estate sales because they realize that they can fence the tools on ebay. specialty dealers continue to exist. Some have taken to ebay. (i believe this is the current wave). Picking is so efficient because people who have no interest in tools can just find a picture of what's being sold and look at sale price in the last three days. if the tool price is half of ebay or less, you have no chance of seeing it later in the day.
* wave 2, which is where we are in the states now, combined with wave 1 - not only do pickers get the stuff at boot sales before you can, but people who would've sold things at boot sales start opening up ebay pages instead with global shipping. To us in the state's, they are able to sell us tools at half of what we pay here. To you, they're selling tools at 12 times what you expected to find them at a boot sale.

Once in a great while with wave 2, you find a relatively lazy seller who just doesn't care, anyway. It becomes more and more common.

High priced specialty dealers continue to exist indefinitely because they pay little for their stock compared to what they charge, and they know more than you can find out with historical ebay sales. Their listing of common norris planes cleaned but with a small twist (perhaps a norris 2 with some gunmetal bits) for $2500+ continues to rankle the UK crowd.

From my standpoint here in the states, thanks for making English paring chisels available for a third of what dealers charged here!! A really nice sorby or ward paring chisel used to tend between $75 and $100 US. One chisel. We can still find them listed like that from time to time from an English seller, but some browsing on ebay will find them for a fraction of that.

This happened in the US long ago. The old haunts that had gobs of tools available now only have stuff that is priced higher than ebay (and very little of it) and heavy things of little value. Flea markets here often have pre-open hours for people who pay extra to get in (the cost is often too steep for the average person to bother, like $50 or $75 gate fee), or the dealers themselves now at the fleas are there less to sell their wares, and more to find the one or two folks who rent a booth to sell of their recently deceased parents' stuff. The result is that you may find a booth with a bunch of tools, but the tools of any value or condition that you'd want were gone two hours before the gate opened to the general public.

It's over!! Funeral time for boot buyers. You can always buy raw stock now and make your own tools. (hammer)

D_W":1k87uudz said:
High priced specialty dealers continue to exist indefinitely because they pay little for their stock compared to what they charge, and they know more than you can find out with historical ebay sales.
Click to expand...

I'm still amazed Jim Bode managed to sell this honing guide for $145 when in the UK you can pick these up for less than £5 every day. "We've never seen another!" my boot!
D