Another sharpening jig and other odd tools

Just for fun, do ya know what it is for ? 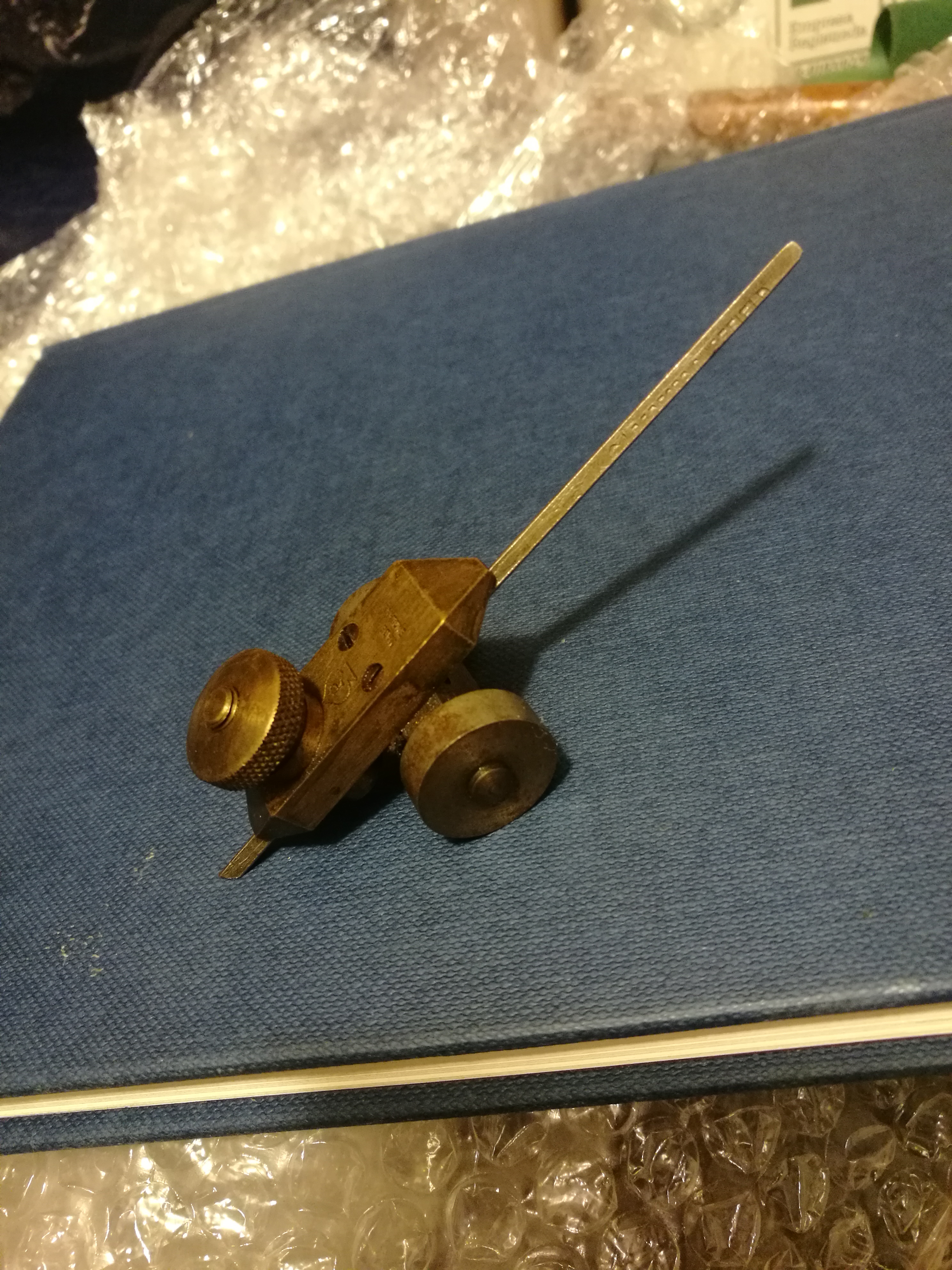 Ha ha. That was a pure guess because it was the only thing that I could think of that was small and needed an accurate bevel.

Where do you get these things, you come up with things I hadn't even considered existed!

I was going for chopsticks for the anally retentive. Although now I think about it you don’t sharpen chopsticks, doh.

If your eating my missus's cooking you do

marcros said:
Ha ha. That was a pure guess because it was the only thing that I could think of that was small and needed an accurate bevel.

Where do you get these things, you come up with things I hadn't even considered existed!
Click to expand...

It's what I do for the love of educating the masses
Here's 2 of something else? Seldom seen and less often identified correctly.
Oops I've cut the handle from the pic on the left pair
Andy 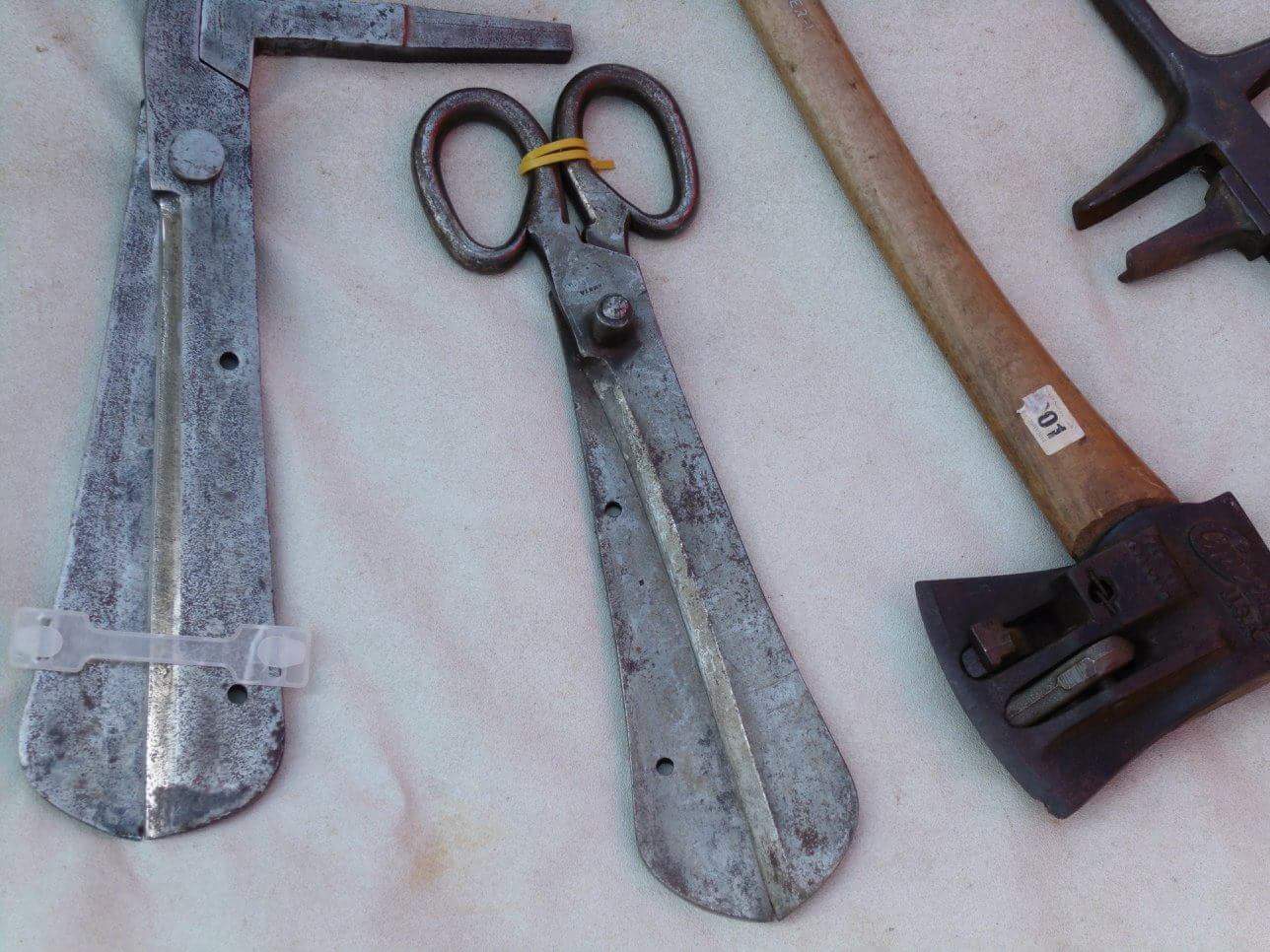 I am not going to suggest the obvious answer because it is obviously wrong!
C

Yes I smell a trap as well, my dad used to have a pair but not quite so large and he used them for trimming wallpaper with.

Was once a thriving industry and I have personally met the last guy from Northamptonshire to be apprenticed in this trade.
To be fair the bolt holes should be utilised to hold at 90° a distance gauge.
Cheers Andy

Are these felt scissors?

I think I know the answer. But so as to not spoil the fun, I'll try using the new "spoiler" feature to conceal my answer until you click on it.


I think they are broom shears, used by a "broom squire" to trim the bristles on a besom.
N

Thinking about it... If my answer is right, I think I only know it from talking to Andy when he's "educating the masses."

So keep up the good work!
N

Are theu thatchers shears? Maybe not the one in the middle. Was more thinking the 90 degree to the left.

Hey folks, thanks for having a go.
Andyt is there as they are brush shears.
Dare say they would make short work of besom brooms but were more generally used on brushes with drilled stocks into which the bristles had been bonded, originally with bitumen.
To dress them to length the stock is offered up to an angled depth plate bolted to the shears.
The smaller pair are hand held, although judging by the weight, not lifted off the bench surface.
The bigger pair with (photocropped) long wooden handle and square stake are designed to mount in a cast shoe fixed to the bench.
Was hoping to add a delightful French pair (with heart shape at pivot when closed) to the collection from last week's Stanley's auction but failed.... probably best as need to be downsizing more instead of upsizing
Cheers Andy

Just had a flashback and remembered this...