I've already got more than one perfectly good spokeshave, but I've often wondered about some of the slightly less common varieties that are out there. One such is the offering from the somewhat obscure Anglo Scottish Tool Company of Gateshead. (There's a line or two of history and a picture of their factory at the entertaining blog "Progress if fine, but it's gone on long enough".) So when I was the only bidder for one on eBay, I happily sent off my £5.00 in the interest of doing a bit of research and comparison.

Here's the tool in question - I expect it will look familiar enough from other listings. 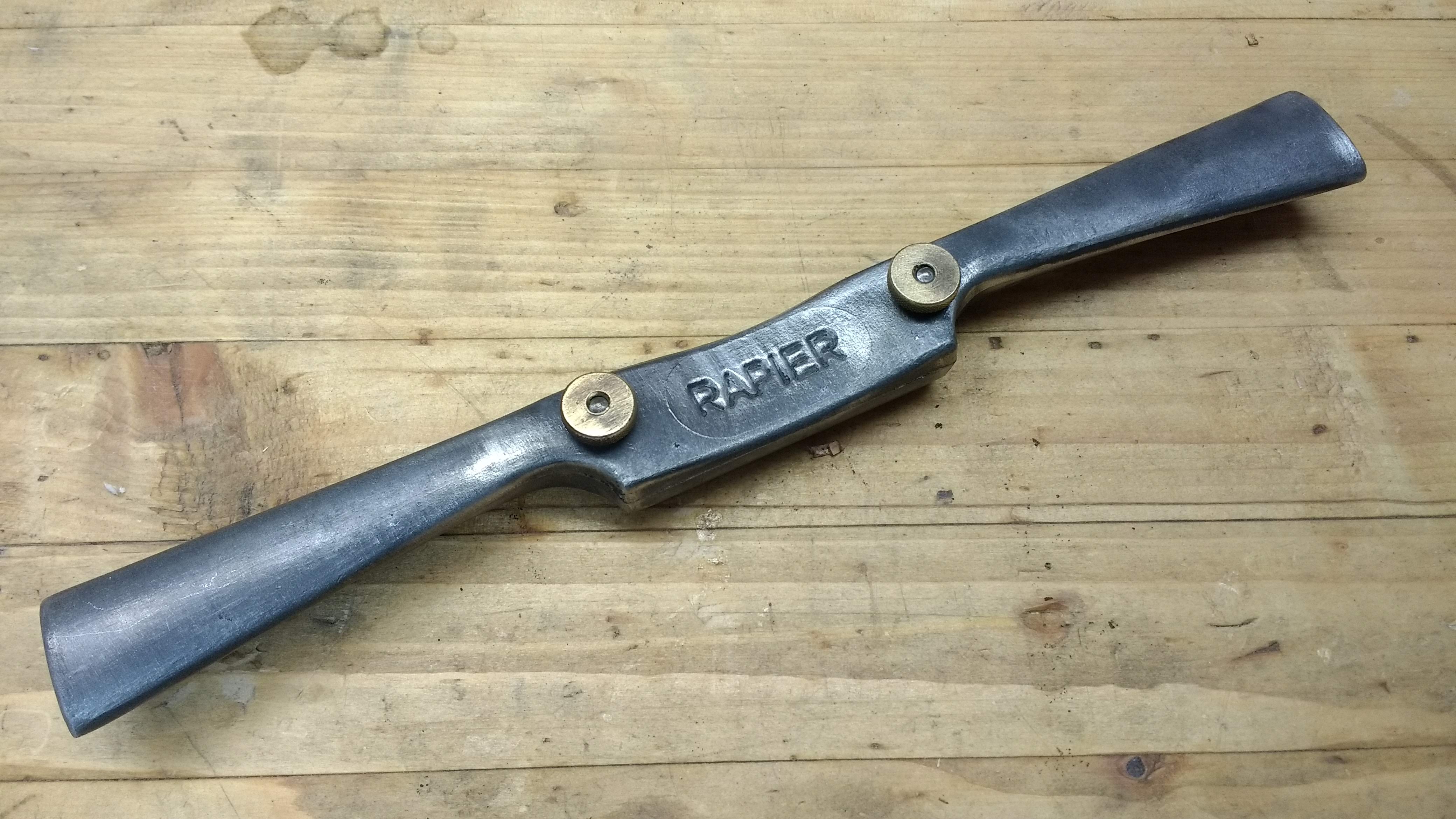 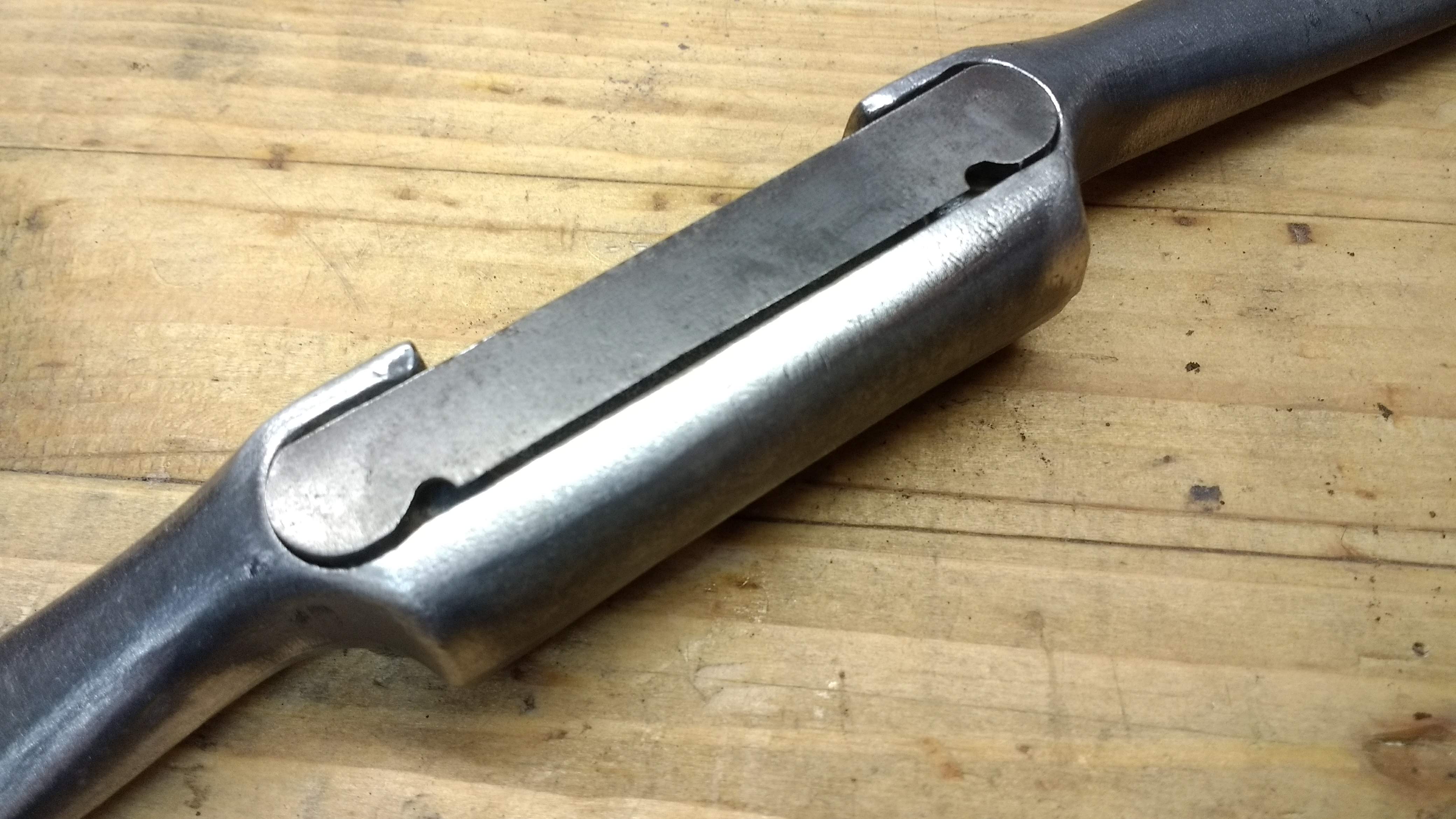 The body is a close copy of what you'd get on a beech or boxwood shave, but it's made of that nice aluminium that was available for the purpose once we'd stopped making so many fighter planes out of it, in the relatively peaceful 1950s.

It has the same sort of blade and adjustment arrangement as the 'premium' design, where instead of tapered square tangs friction fitted into matching holes, you get an actual adjustment knob to set the depth. This sort of thing: 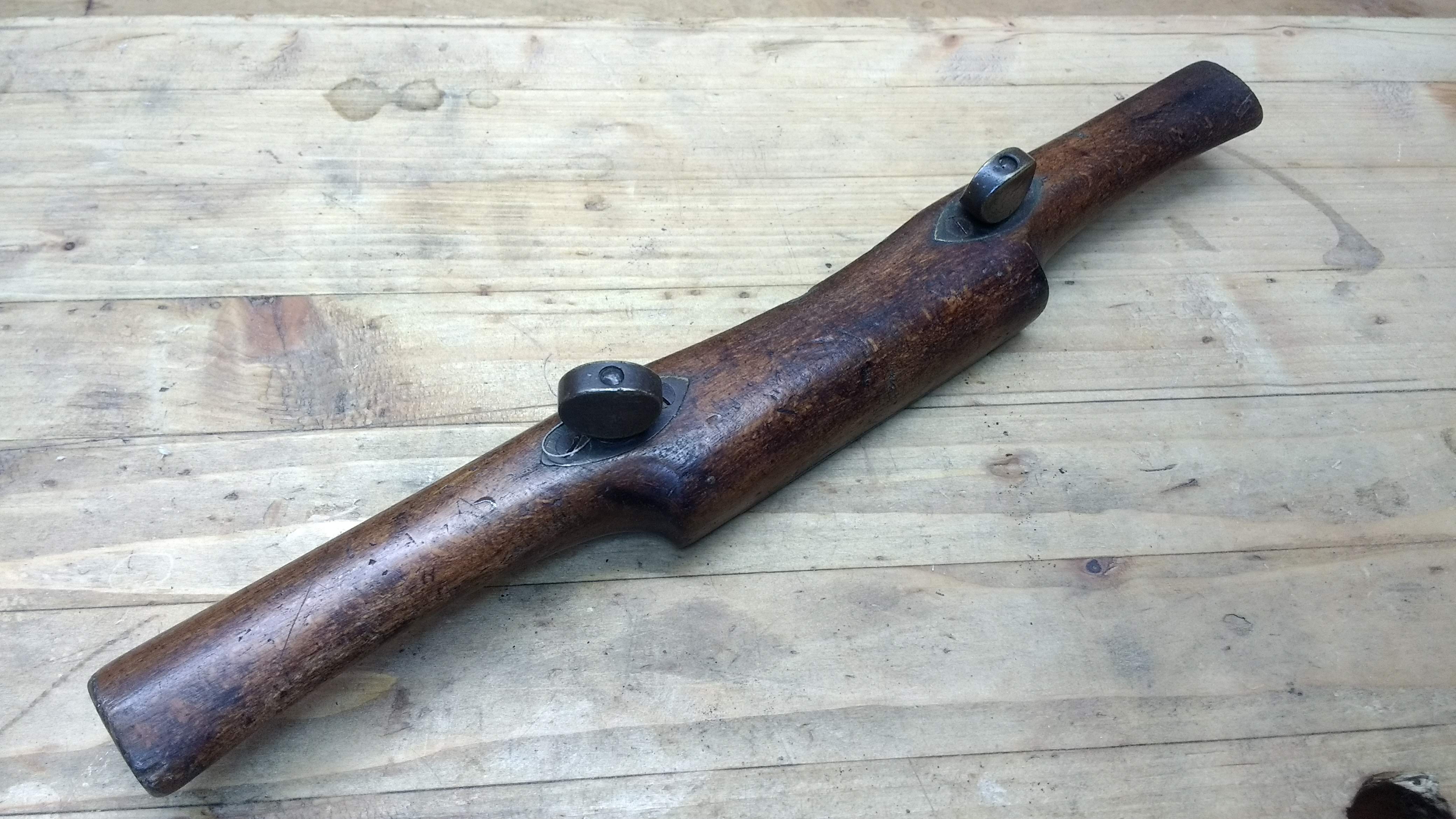 Except it's not the same!

The wooden ones have a female threaded brass knob which is captive on a brass plate. It's like the depth stop on a plough plane. The knobs stay on the tool, moving the threaded rods on the iron in or out. 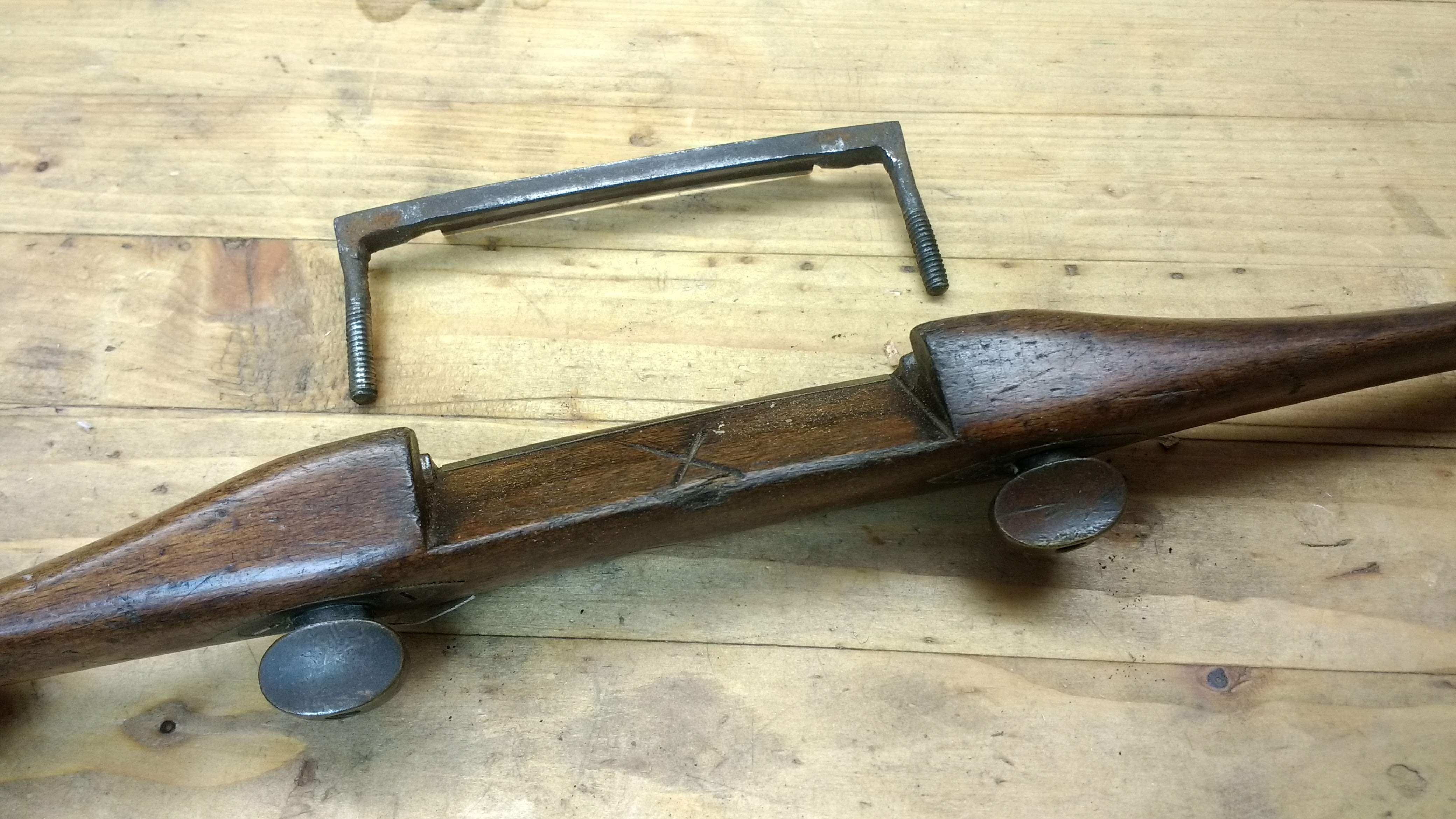 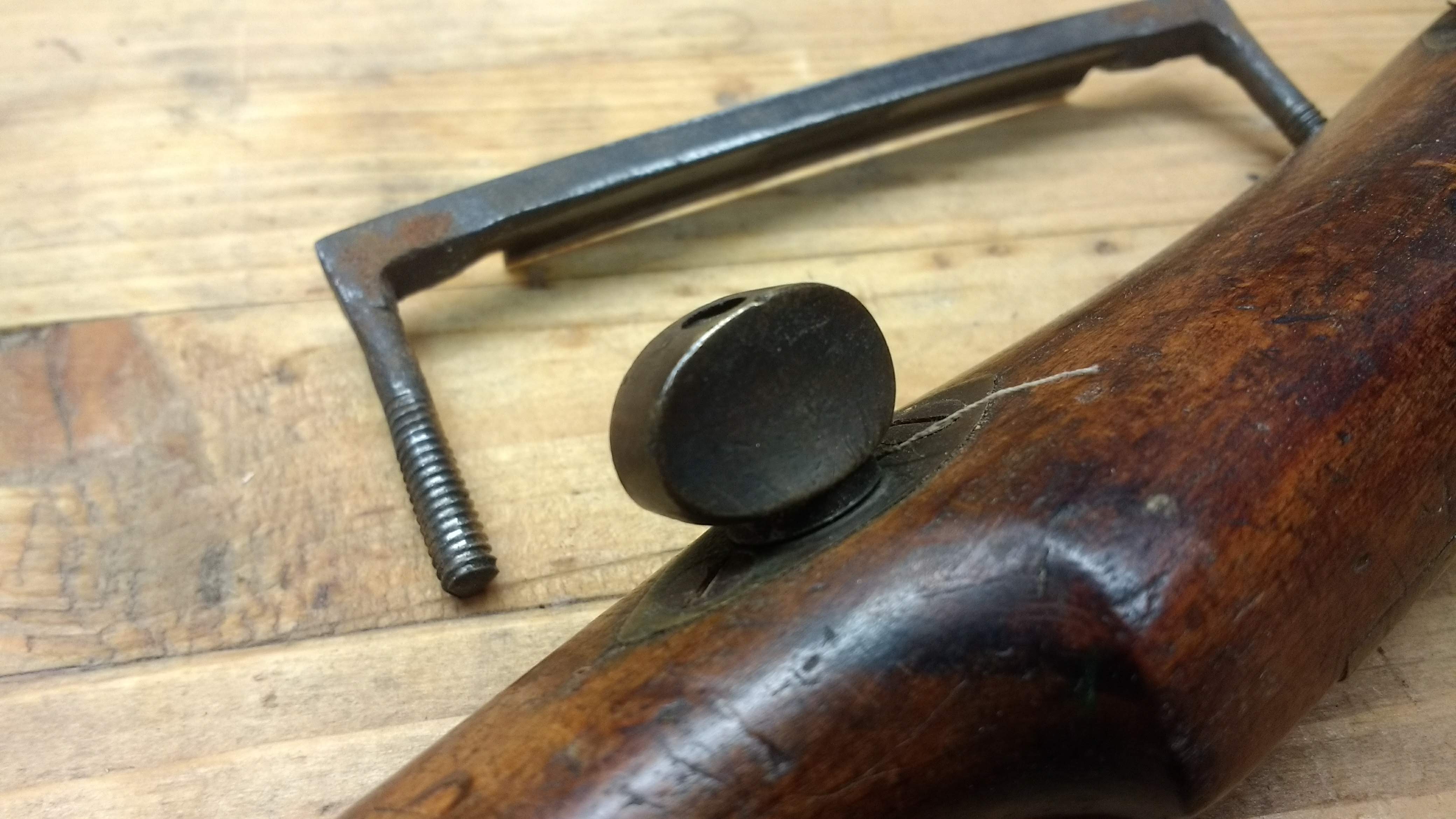 You can set the iron nice and close 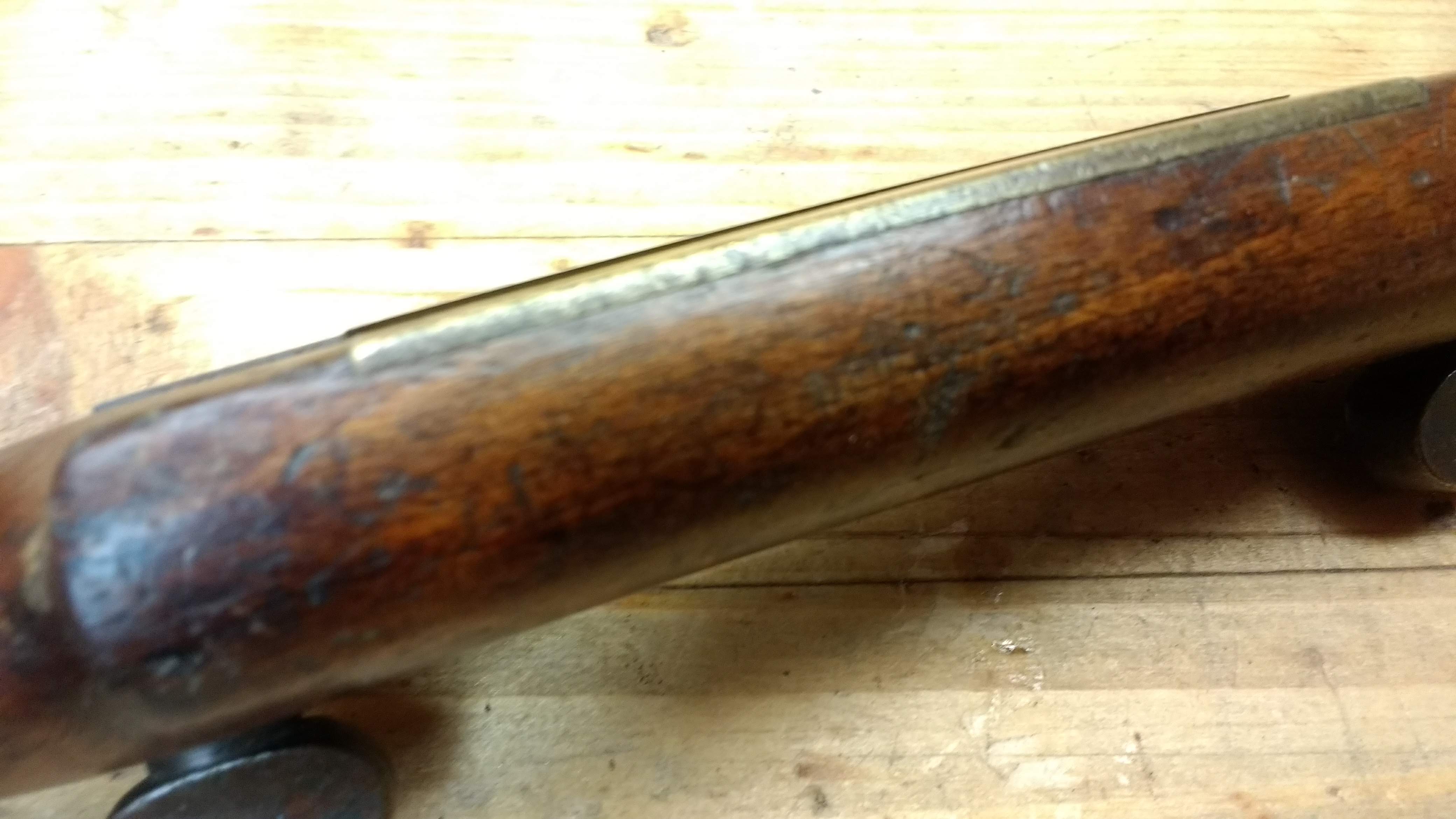 or wherever you need it.

On the Rapier, the brass knobs are just loose threaded knobs: 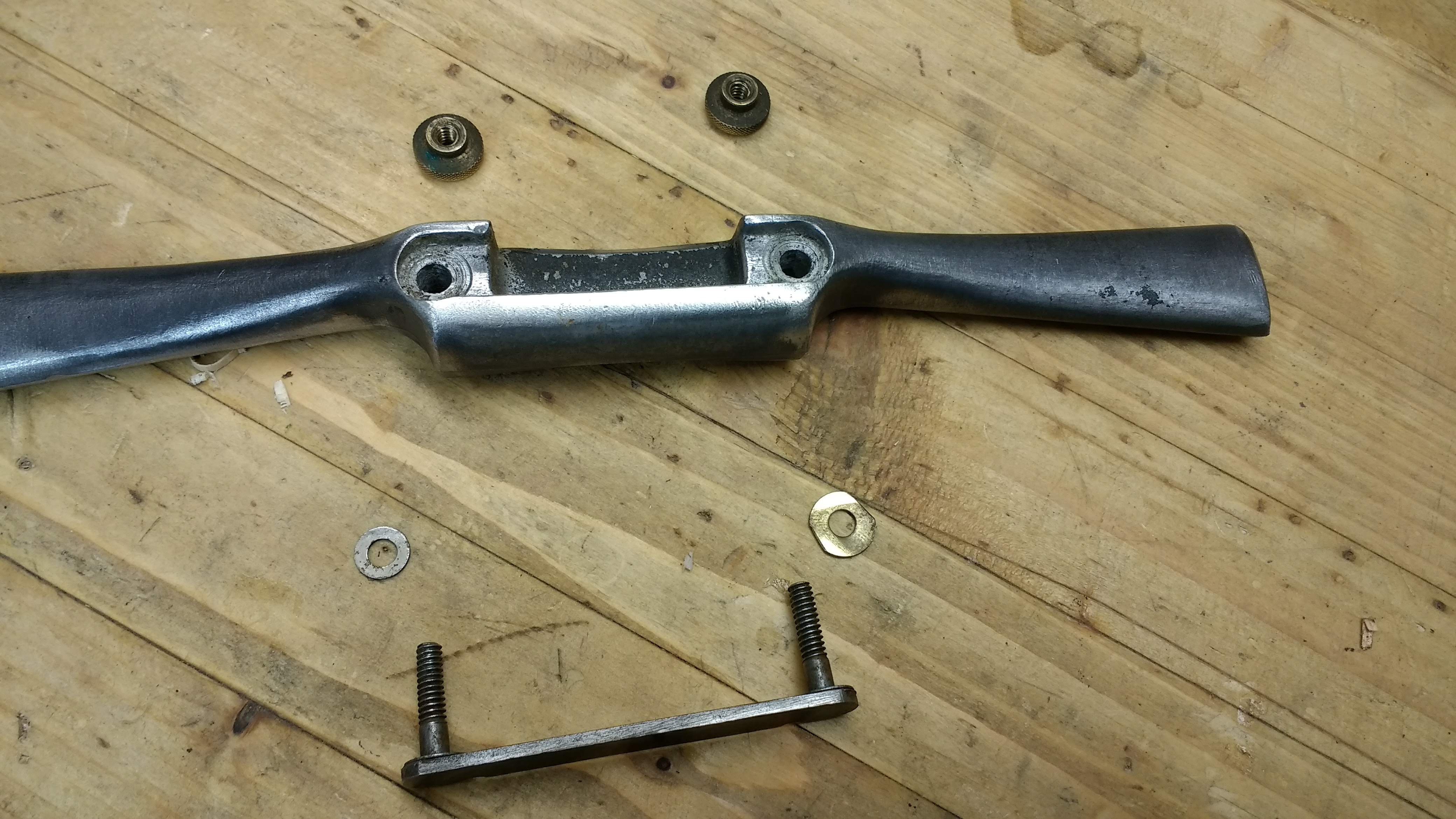 All they do is clamp the iron in place. Here you can see that the previous owner has got round this problem by adding a couple of washers. They are a bit thick and give the shave a single, coarse setting. 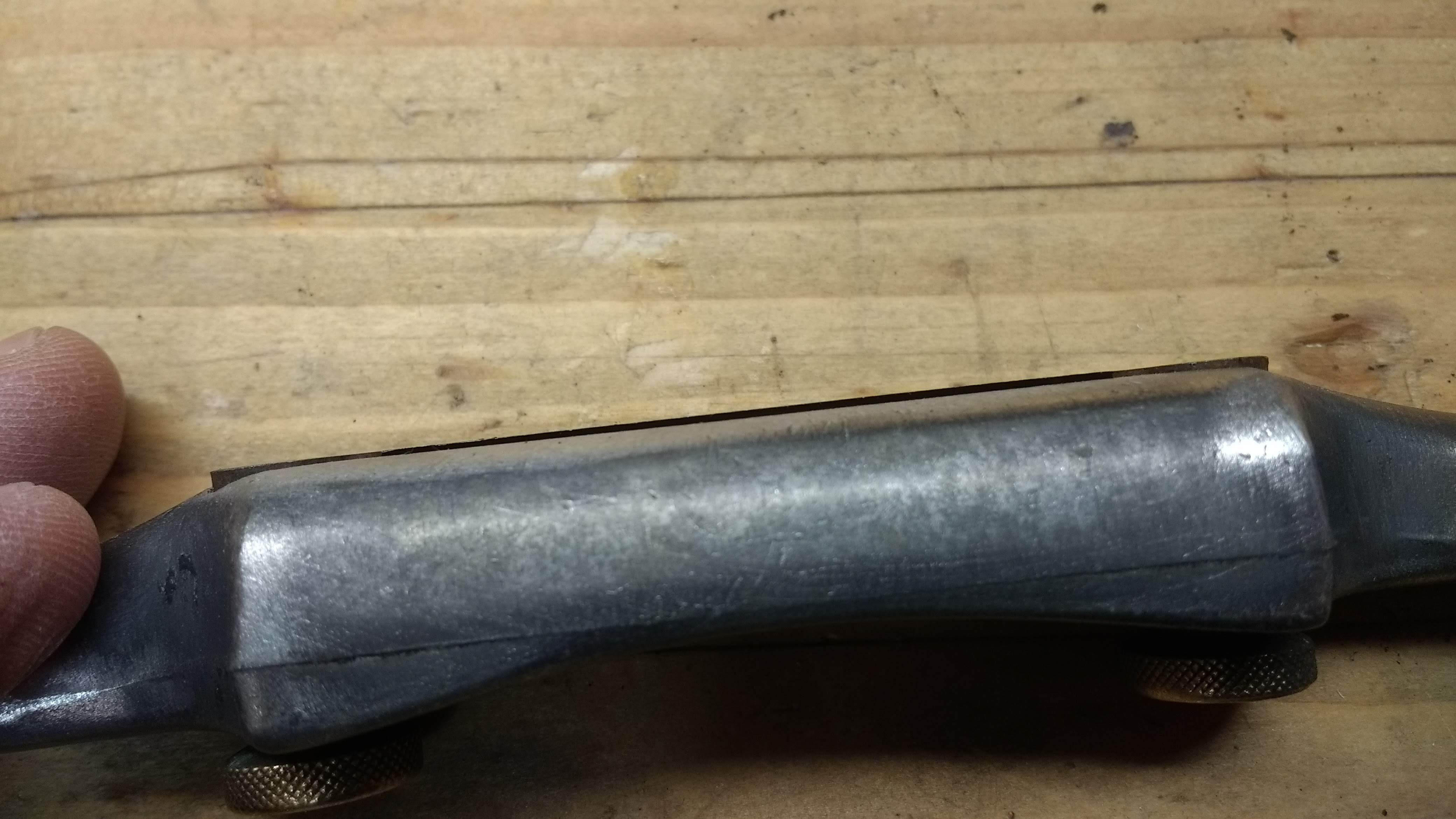 Now don't get me wrong, I realise that there's no point in complaining about a product from a company so long defunct. And I can easily make this shave work to my satisfaction.

I just thought it was an early example of someone introducing a tool which appears to be superior but which has a big design flaw built in. Messing about with different thicknesses of washers is hardly what you'd want to do when using the tool. Not when the older version can be adjusted so easily, as can the simpler tanged version which you just knock on the bench.

I'd seen the Rapier compared favourably to the Veritas low angle spokeshave so I checked on their website, thinking that they must have put this problem right. And yes, they have, by adding an extra lump to the front, which can be shifted up and down (with the use of a screwdriver). 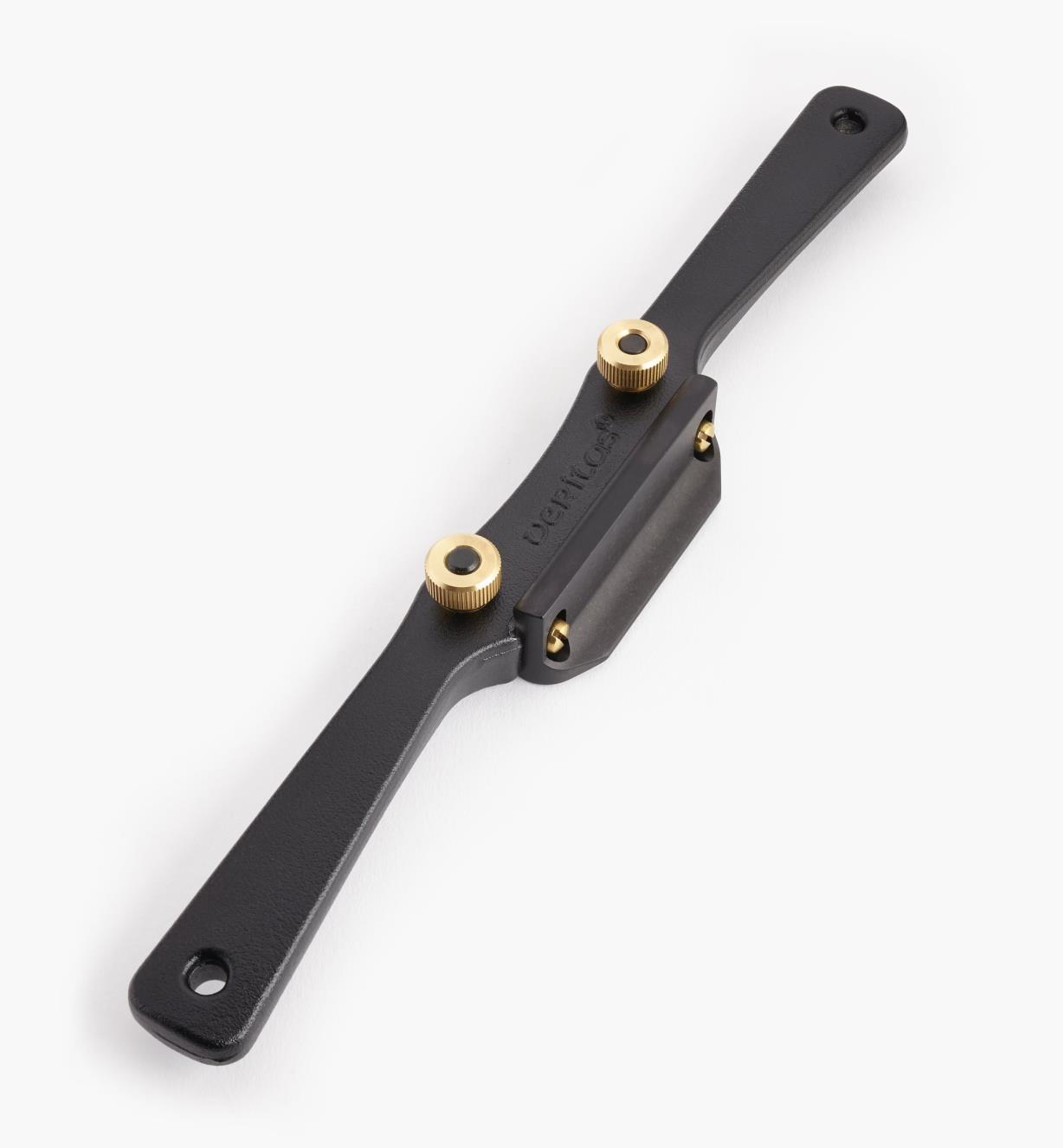 So, are there any other Rapier shave owners and users out there? Do you like it or was it a disappointment? Do you just leave it on one setting or do you store it with a little bag of washers or shims?
C

I suppose it really depends on your spoke shaving action, whilst it’s cutting it will be opening itself up to the maximum allowed by the Knurled nuts, trouble is, get the angle slightly wrong so that the blade is being pushed up and not a lot will happen, it’s worth a check to see if the holes are slightly counterbored in the body of the tool around the threaded rods that could have taken strong springs to keep the blade out . – doubtful though. Ian
You must log in or register to reply here.
Share:
Facebook Twitter Reddit Pinterest Tumblr WhatsApp Email Link