I just got rid of my Dewalt dws778 because it had no trench cut facility and the maximum cross cut was 305mm, regularly an irritating issue for me, just need an extra 10mm or so. This saw always burnt one side of the wood I was cutting, reason being a total mystery. It was set up as square as could be, multiple blades, but produced very accurate cuts.

So for a replacement I have had my eyes on the BOSCH GCM 350-254, which I can get for about £360. I do see many bad reviews for Bosch saws on US sites, mainly for the articulating arm ones though (which this one is not and uses rails), regarding accuracy and squareness of the cuts. So this has me having last minute doubts about Bosch in general.

If I had the cash I would buy a Dewalt DW717XPS, but I also need to purchase several other tools at the moment so can't spend that much.

Does anyone have any input on the Bosch saw or can suggest an alternative 250mm sliding mitre saw under £400?
T

I cannot help but think that if you bought one with a max cut of 400mm you'd still want that extra 10mm. That'd be the case with me anyhow ☺

If you need the saw to verically bevel left and right, one of these is excellent: 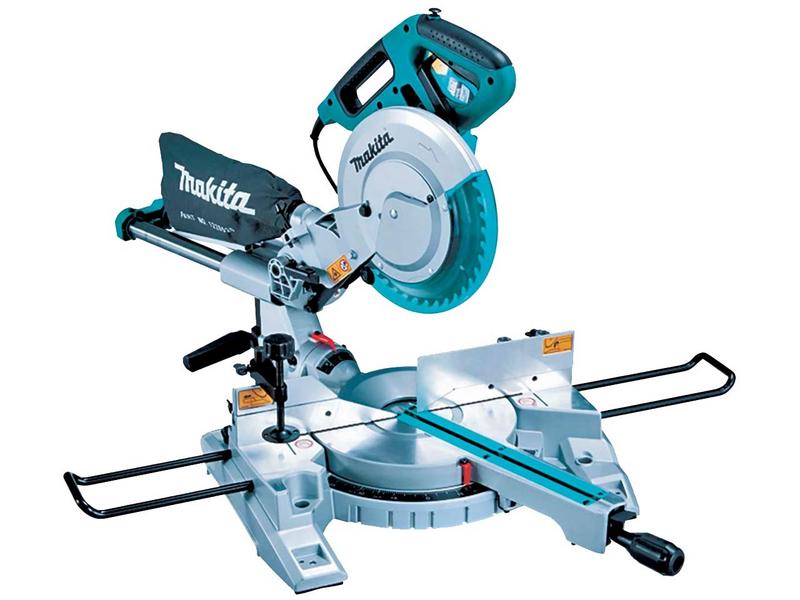 If you're only needing the saw to bevel to the left then these are excellent for the money and are absolutely bombproof: 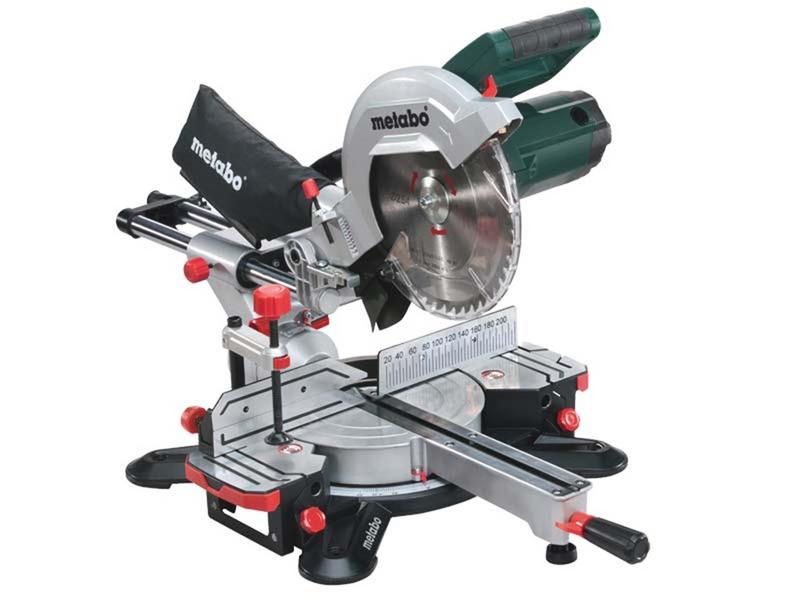 Thanks for those recommendations. That Makita looks OK, I did write it off initially because of the orientation of the handle. Looks like I can get that for £306 though!

Looks to me like the Bosch has better dust extraction, better supplied blade, more powerful motor with speed adjustment and preferable handle orientation.

The Makita looks easier to adjust accuracy, simpler to use, way more reviews which are mostly positive and generally more popular maybe causing the lower price.

Finding it a hard decision!

The Makita handle looks odd but once you start using it you grow to like it, there's no real advantage to either style of handle but some will argue that the horizontal handle makes it easier to plunge through the material by being able to bear down on the handle, but that's just using the saw incorrectly. Dust extraction on pretty much all mitre saws is abysmal due to the nature of the machine, most of it does end up going up into the bag but a lot of it also stays in the gullets and gets ejected elsewhere. More power only works to a point, the blade can only cut so fast and any more power that what's needed to get it up to optimum speed through the material is just pointless.

Bosch do tend to have better blades than Makita though.
T

I have the makita and would recommend it assuming you're okay with the handle orientation. Dust collection is appalling tho'

I bought the Makita LS1019L 18 months ago which is it's slightly bigger brother and it has the same handle which I got used to very quickly and I like it much more than my previous DeWalt 705.

It does everything I need though maybe more than your budget at the minute.

I modified the dust collection on my Makita with a bit of DPC improved it immensely, I can't seem to find the pic just now, but it is on here somewhere. 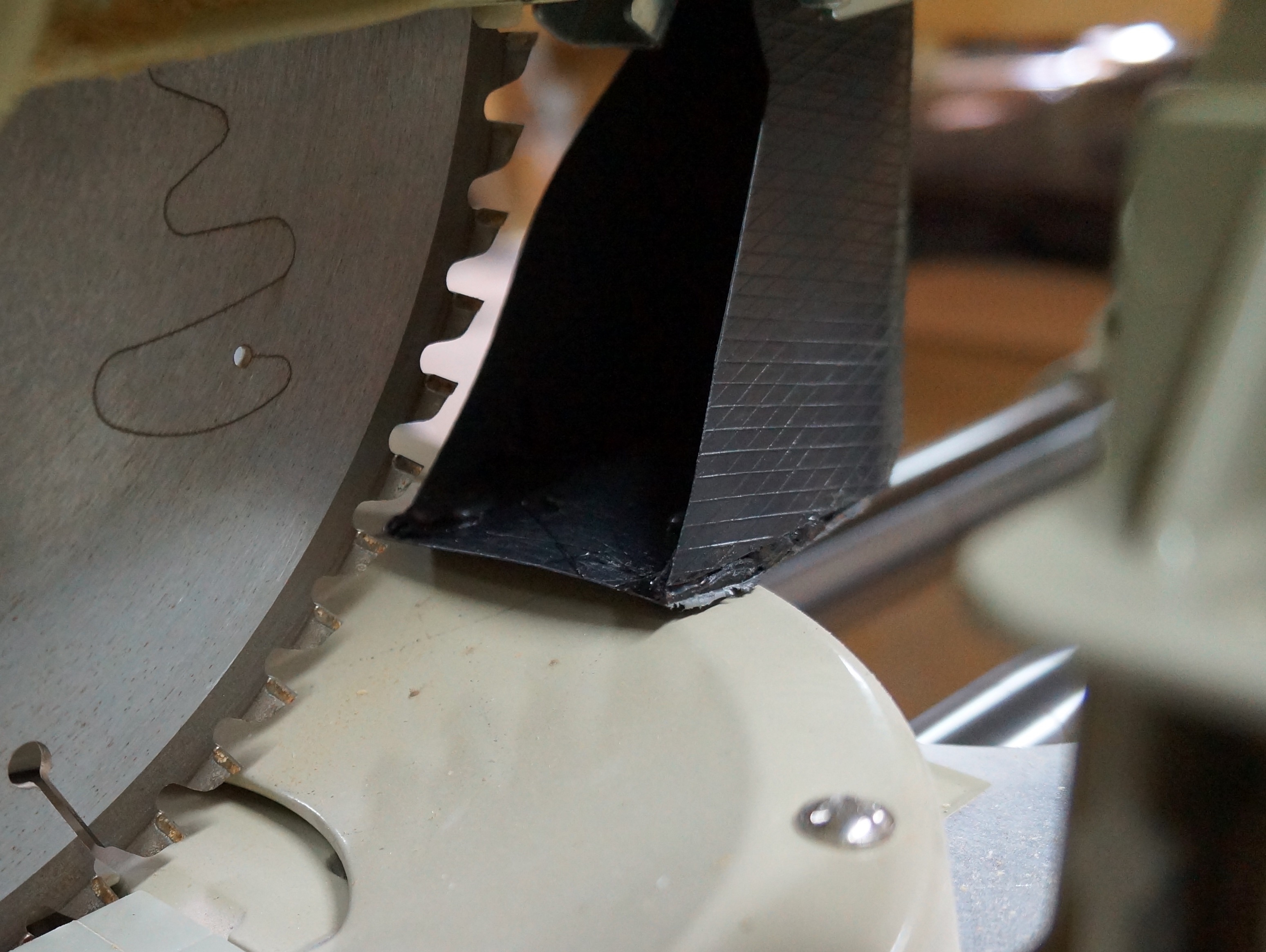 I bought the Bosch one, what a brilliant machine it turns out to be. Very minor tweak out of the box and its dead on accurate. There is zero slop in anything, which is what my main concern was, with it having such a large capacity compared to all the other 10 inch sliding mitre saws. Only slight gripe is the blade brake is brutal, to the point it pulls the saw blade down, but I suspect it'll wear off.

not in my shed

After the cut is finished, keep the handle down when you release the trigger, that way the blade brake doesn't kick so much, you'll get used to it after a while...

A
Bosch gcm sde 305. How much clearence behind saw needed?