Traineeship at the Ffestiniog Railway

Some may have noticed I have been fairly inactive recently, this is due to me starting a mechanical engineering traineeship with the FR & WHR back in August. Its been a pretty exciting time and a lot has been happening, so I thought it was about time for a thread about it!

The first job i was given back in september was making pins for the motion of the WHR Garrets. These had to be precise to 1 thou (0.001") so sort of straight into the deep end! Obviously this job was all about lathe work, and these aren't the little myfords I am used to but great bigs lumps with chucks comparable in mass to my entire ML4 :shock: 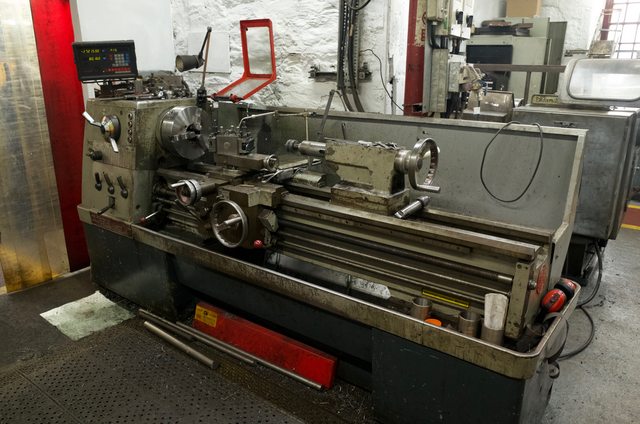 This is the Colchester 1600 that me and my fellow trainee started out on.

The first steel I was given was just for practice, we had to learn to use the lathe to get the the required accuracy in these first before moving to the stuff suitable for hardening in the final pins that would actual go on the garrets. 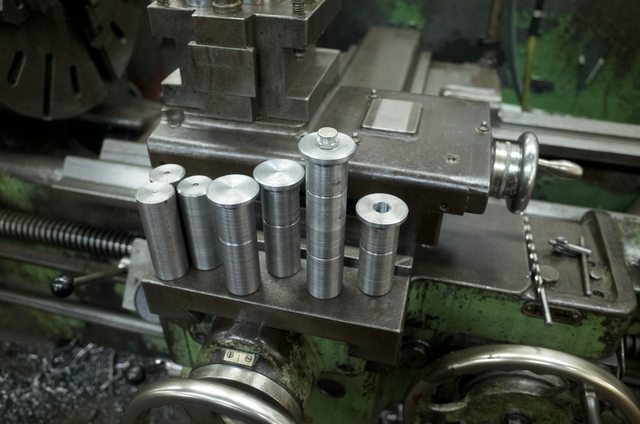 There they are, the rough finish is both an indication of my skill with a lather at that point and the steel used for the practice. Took a while to get those right! 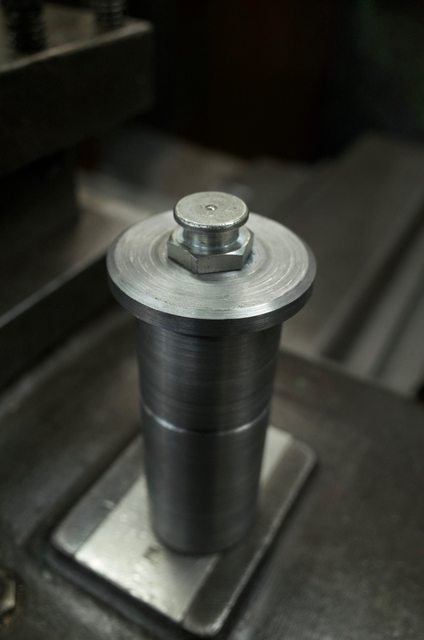 Anyway, after that I got access to the material suitable for the garret pins that would actual be used. The results after a few weeks of practicing and different steel were quite astounding! I also got to try out one of the DSG lathes... and blimey it was so much better. I can see why the apprentices fight over it! 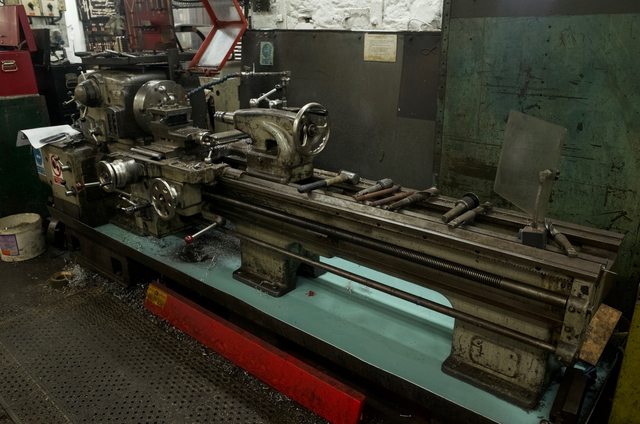 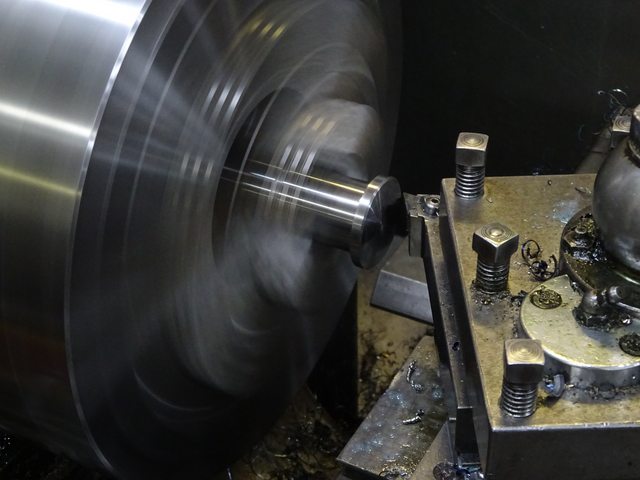 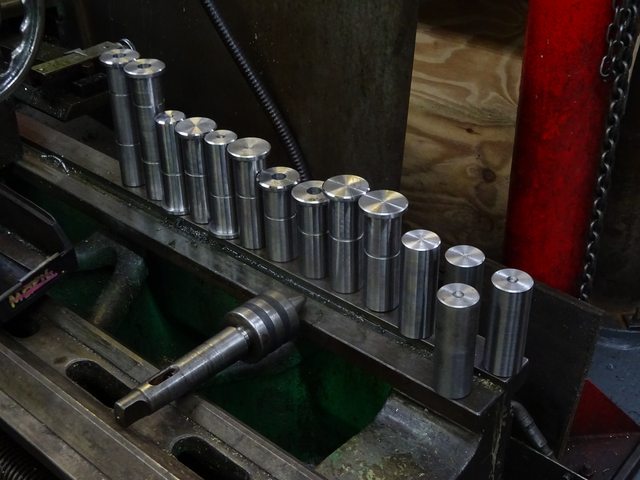 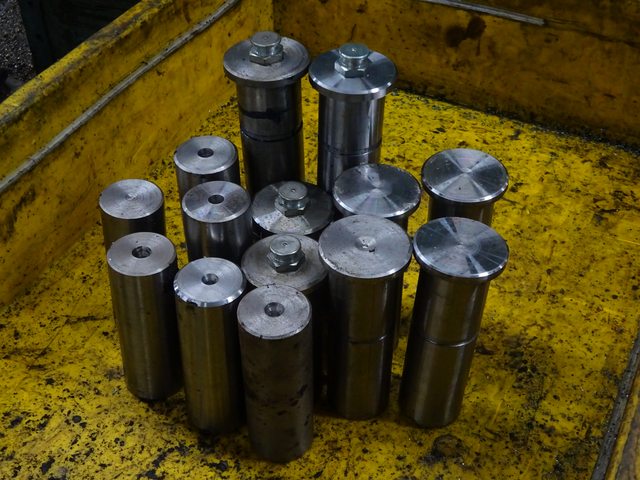 In that second one in particular you can tell which ones i did first, the finish gets better with the later ones. 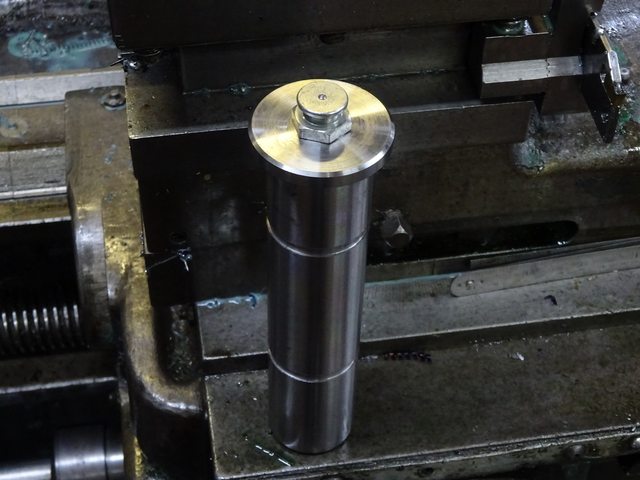 This was probably the best one. Doing those lubrication holes was a pain in the pillar drill, probably should have waited for a milling machine to be free!


Thats only job 1 of many, let me know if you'd like to see more of this.
E

Do you really need to ask?

That is an amazing opportunity and as a lover of proper old machinery, not only the lathes, but also the engines you are helping to maintain I for one would be interested in following your progress.
T

Eric The Viking":21grdyxa said:
Do you really need to ask?

Aye. Really?!? What Eric said! I'm fascinated. More please! Up the Blaenau!
A

Will post the next job, can’t promise when though.
R

Next Job, making spring pins for a carriage being built for the Eskdale Railway. Sounded fine until they said 64 of them were needed :shock:

They were to cut from a rusty steel bar, seen here. 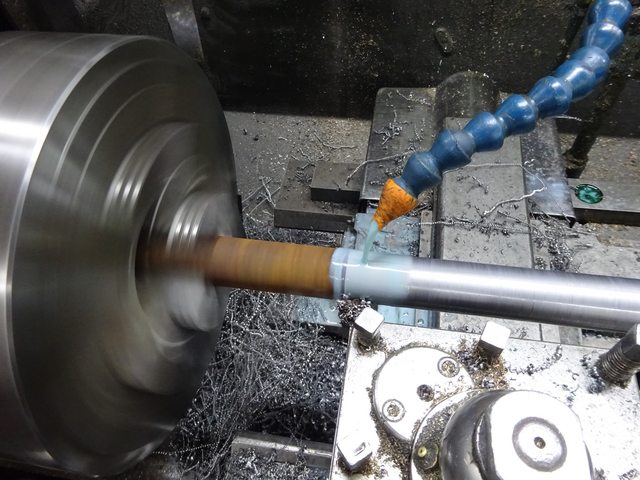 Continued to try and improve the finish I was getting on the lathe by playing about with bed feed and rpm. This more difficult than I initially thought, as higher rpm and slower bed speed does not simply equal better finish; also different steels require different settings for the best results which further confuses things as your trying to learn. 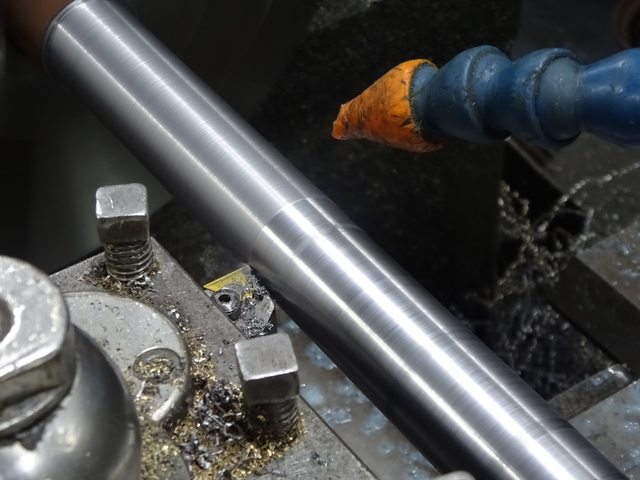 After turning the bar down to the correct diameter next it had to be parted into the individual pins, this took ages and showed how difficult to master parting tools are! They break really easily particularly in the last part of the cut and to make matters worse they are expensive, so you really don't want to break them! 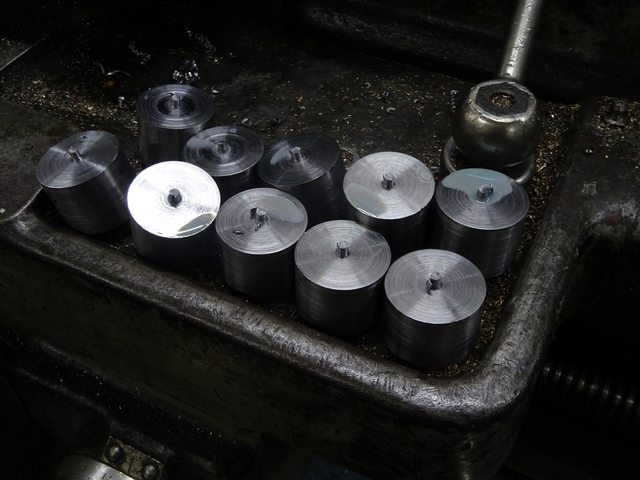 Then it was a simple case of facing one side and cutting the nipple for attaching to the frames on the other, i got pretty good and doing this quickly by the end! 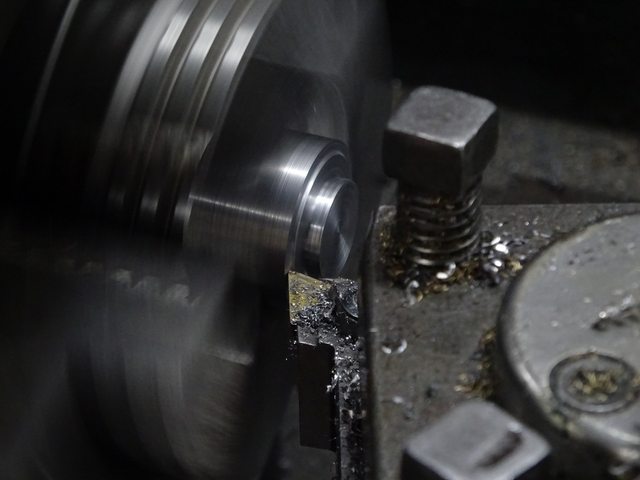 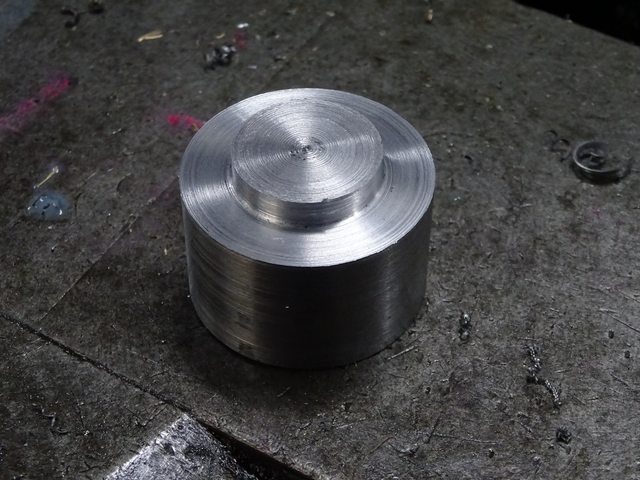 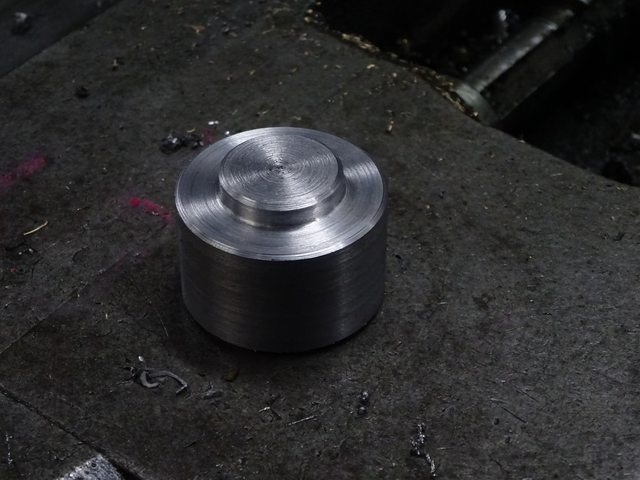 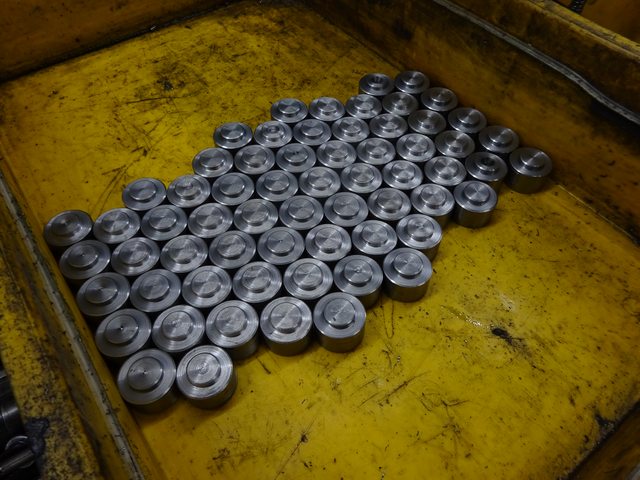 Here you can see them in situ. These will go under a new first class carriage Boston lodge is building for the Eskdale railway i believe... i should probably get a picture of this as it is now (this job was nearly 6 months ago now!). 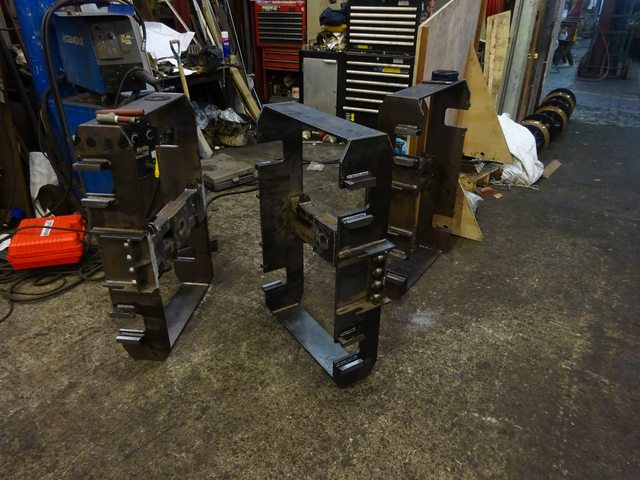 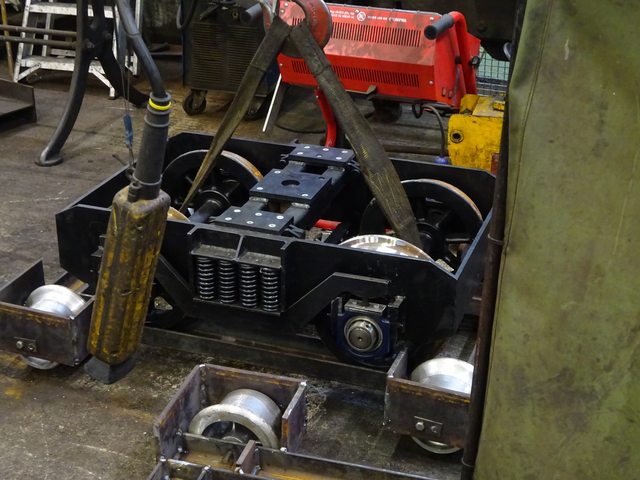