I have an idea for an install I fitted in my starter/earlier days of planning and making wardrobes, if I were to do it now I would of done alot of things differently!

The issue I have is the opening width of my wardrobe is 1270 W x 2255 H which is fairly large and makes for some very wide doors - around 630mm x 2250mm which is fine if you have a large room and would easily work given the doors will be constructed using 22mm MRMDF with 6mm MRMDF panels for a shaker style door, constructed using a 5 piece method and definitely would not be the plant on/stuck on faker shakers. If I can I would like to reduce them down slightly so the opening width isn't so large. I cannot add a middle divider as they're drawers below.

With that said, my last resort would be to make up the doors to the size listed above and just add an addtional hinge but after some head scratching I thought I could do something else. My idea is to have 3 doors in the space and to have a pair of doors, bi-fold into each other and the single door to function as a standard door. If the doors are made using 22mm MRMDF and 6mm MRMDF at roughly 420mm W x 2250mm H they'll most likely weigh around 10kg - 15kg?. If the pair were hinged using heavy duty overlay hinges on to the carcass (which support 40kg) and hinged in the middle by a concealed 'soss' hinges I think it could work. I'm aware you can get a Blum hinge that would do the same job the concealed 'soss' hinge would but i'm not exactly sure.

*No I do not want a rail system bi-fold.

Would be great to hear from anyone who has done something similar or has experiance. 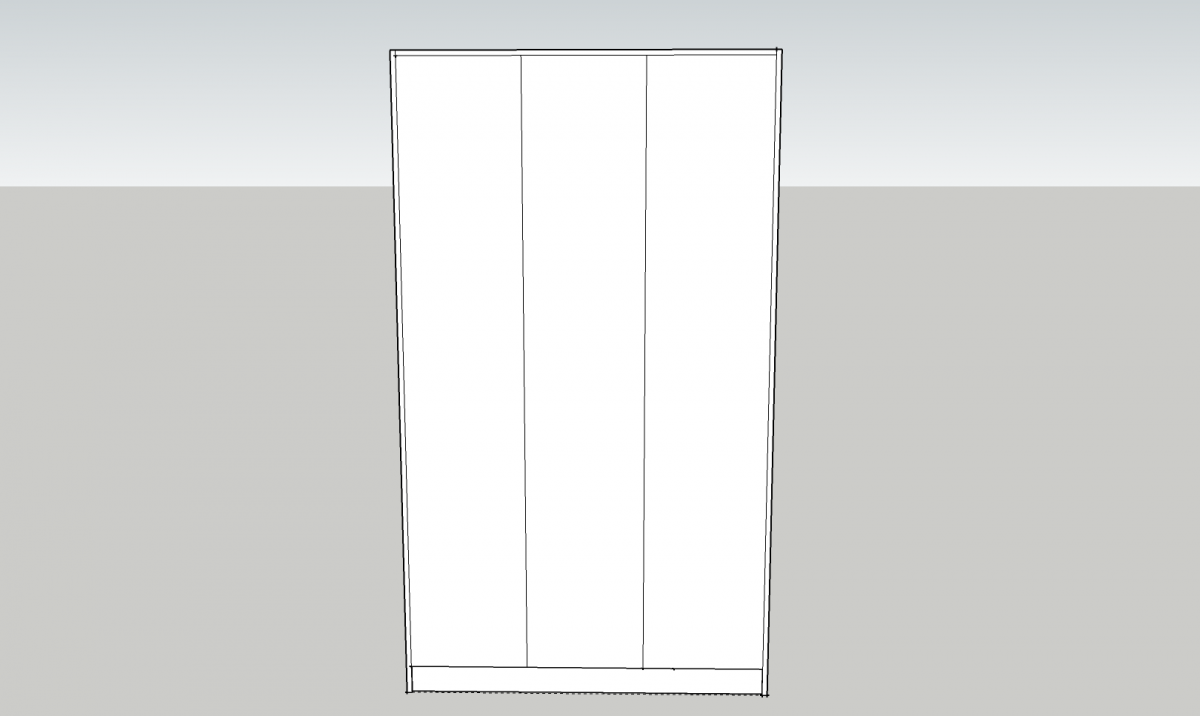 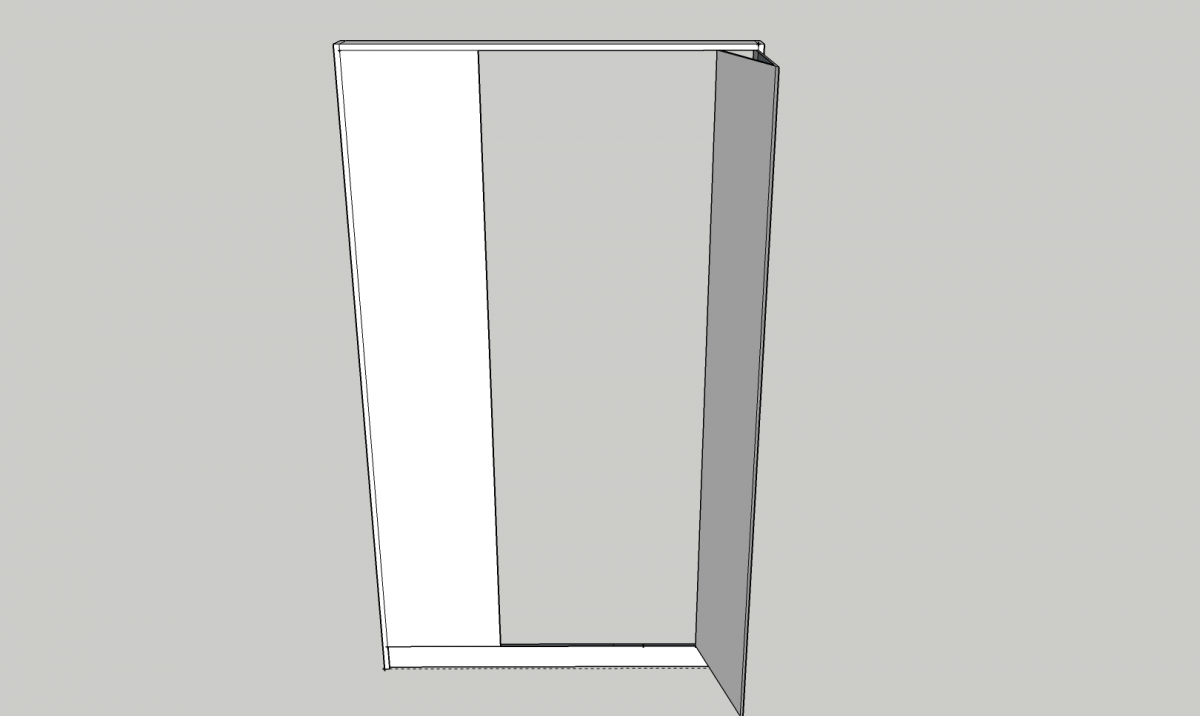 You could make them thicker and hollow like pressboard doors, then use standard door hinges
C

Can not help on the bi-fold aspect, but I would use 9mm MRMDF for the panels personally.
I have done this on numerous wardrobe doors as I think it gives you a bit more rigidity.
You must log in or register to reply here.
Share:
Facebook Twitter Reddit Pinterest Tumblr WhatsApp Email Link