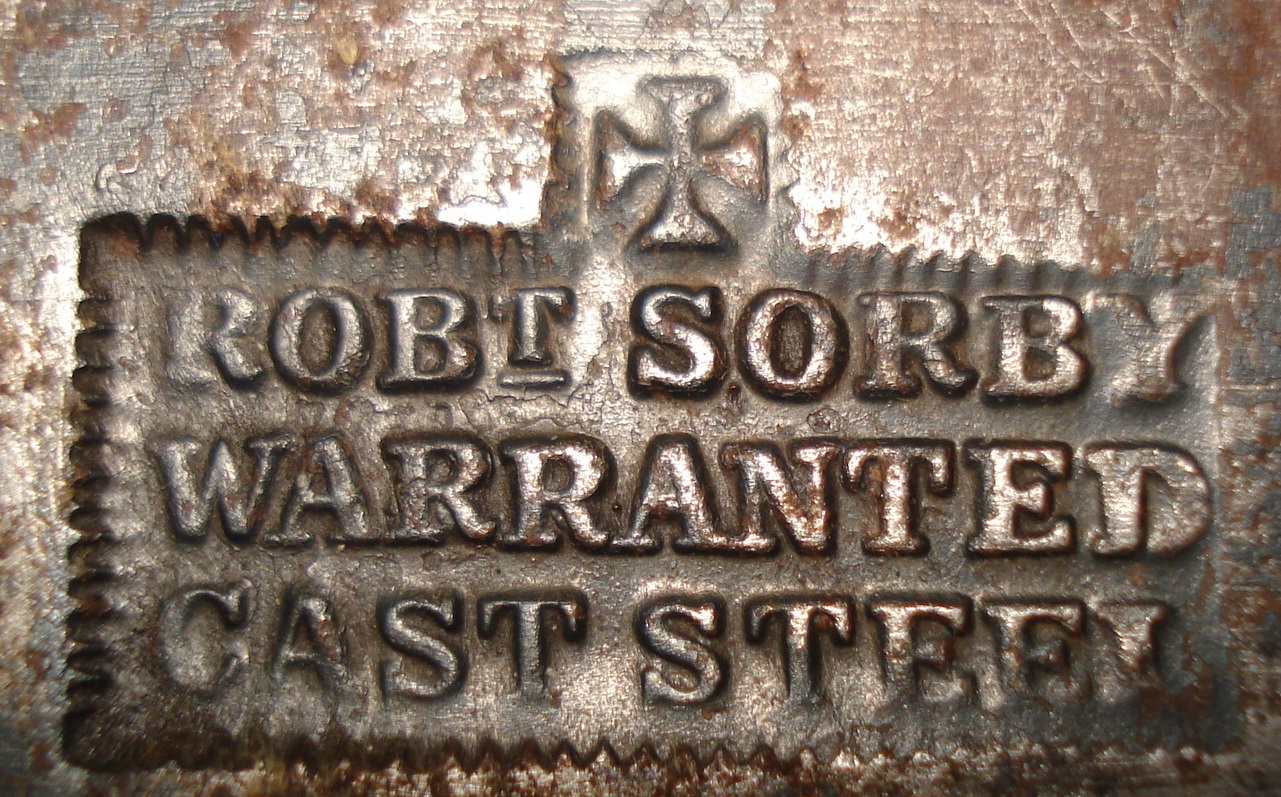 Had a search with no joy, interesting pdf here with the history of the firm but no mention of logo dates and the start date looks a bit wooly, "the company set up in Union Street in 1828"
https://www.robert-sorby.co.uk/media/wy ... ooklet.pdf

So I contacted the The Company of Cutlers in Hallamshire

Robert Sorby registered the kangaroo in 1850 but the Company mark books don't list the Maltese cross to him. However, in 1919 the Company published a book of marks which were registered with the Trade Mark Registry at the Cutlers' Hall, and were still being used.

The Maltese cross is there next to Robt Sorby. The Trade Mark Registry began in 1878 and ran until the mid 1990s. So the Maltese cross began to be used by Robert Sorby between 1878 and 1919, I would imagine earlier, than later. But there is nothing to say Sorby wasn't using it earlier - just that he hadn't registered it.
Click to expand...

I got the idea from AndyT in this superior earlier thread
mr-punch-first-appearance-i-sorby-t82871.html

Sometimes there's no substitute for a proper expert!
M

and nothing worse than assumption.

I always assumed it was cross first and then kangaroo later, 100% wrong.