Its not all million pound artworks that appear here on the forum. Here's some stuff from the junk pile

Had an small odd lump of seriously spalted, soft punky stuff, think it was sycamore, that i couldn't throw away so had a practice for a weed pot and it became a pen holder :? that matches last years vase entry. 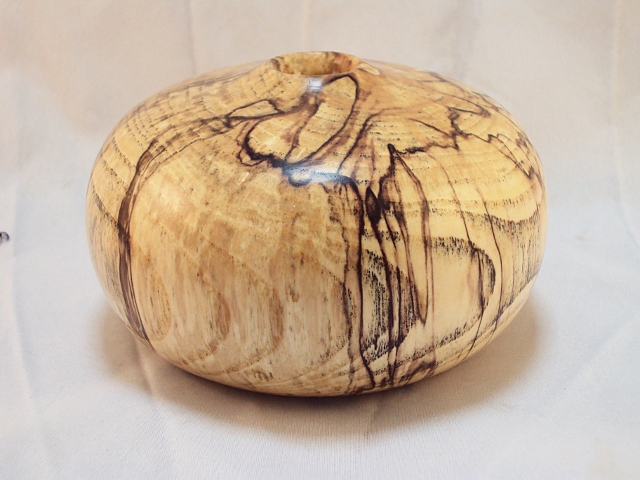 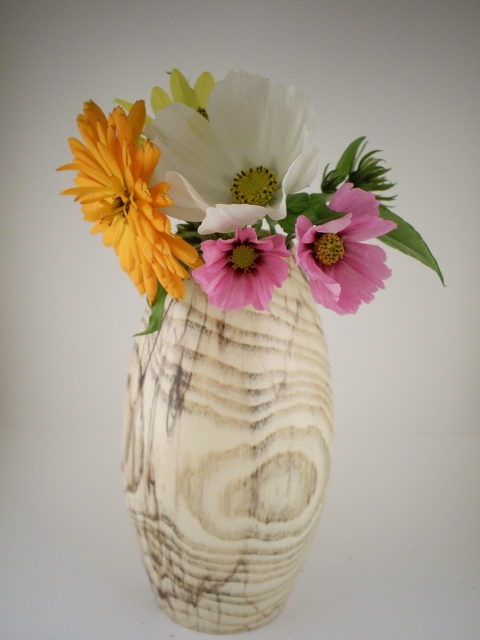 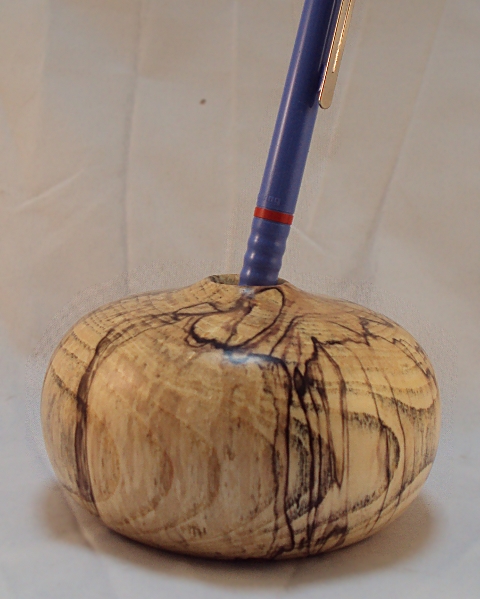 Also found a bit of ovankol which felt quite hard so thought i would try something small. The missus wanted a necklace holder but it is (apparently ) too small :evil: , so now its a ring holder 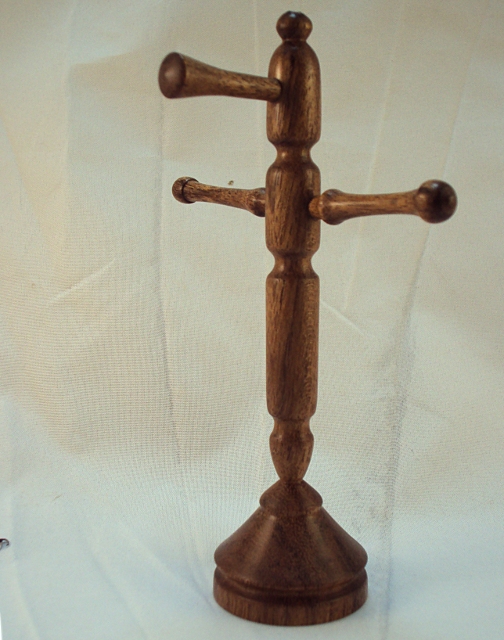 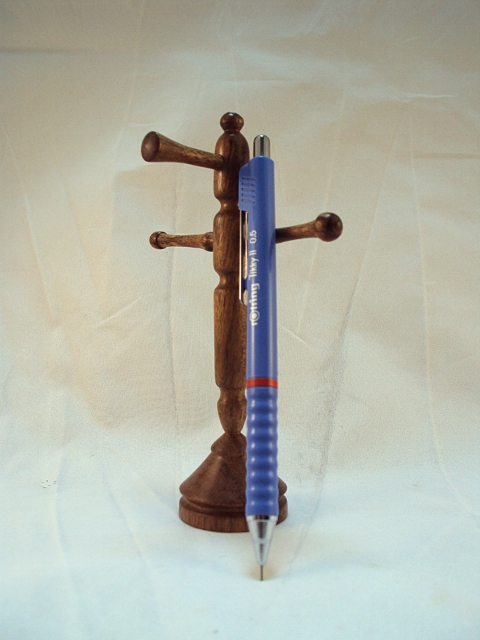