Came across this, not my design but i am going to adapt it, no drawers and a level desk top and no lower shelf. From memory they wanted £2700 for it, told the missus i would make her one instead!

Yeh thats a nice desk Sean.
Mine will be in the middle of the room.
I want it simpler and a bit more wow than functional.
I can see how they got £2700.
J

Droogs said:
What about a tensegrity based table in a Thuya Burr and Fumed Louro Faia veneer with bronze cabling using these sort of designs

Just needs some handcuffs and a whip!
D

Jacob said:
Just needs some handcuffs and a whip!
Click to expand...

Jacob, think of it as a wide Claude Butler and you'll get on there no bovver
S

How about one of these :

Droogs said:
Jacob, think of it as a wide Claude Butler and you'll get on there no bovver
Click to expand...

Which fantasy desk are you talking about - your steam punk offering or the S&M bondage table?

Whichever will give you the biggest thrill

Sideways said:
How about one of these :

That is pretty special. definately a few bob there.

Snettymakes said:
A particular favourite of mine, is a Classic Mini desk that was featured on an early episode of Grand Designs.

it would cost a bit more but what about the Esprit version of this...

Droogs said:
click on the 2 veneers and have a drool

I got some louro faia veneer in the post the other week and they look fantastic, can't wait to see what they look like with a finish on.

doctor Bob said:
I don'tknow what half those are, modern simplistic.
Click to expand...

I've repeatedly found the styling of (apologies in advance) IKEA's "LILLÅSEN" desk caught my eye for being simple and modern, although it's probably not quite as modern as you're after, and also far too small to be practical. Drawing some inspiration from the design of the working surface of that inexpensive sweedish offering, and some from the side table with the triangular frame in your first post, I could see a way to make something quite striking using a fabricated steel frame providing support, clad with timber of your choice, on a "foot" which is either very heavy, or secured to the floor. 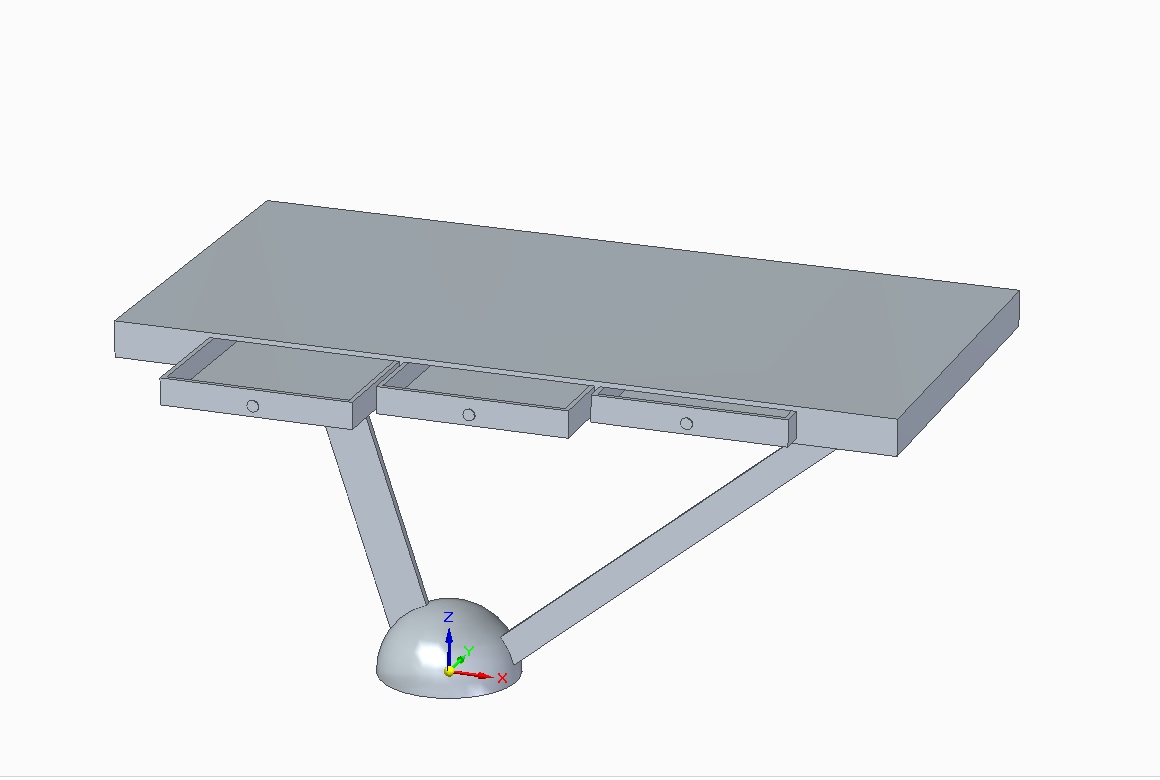 Should be good for a load of about 40kg at the furthest point from the foot, which is more than enough load support for use as a desk; but definately well into "form over function" territory compared to something conventional.

billw said:
I got some louro faia veneer in the post the other week and they look fantastic, can't wait to see what they look like with a finish on.
Click to expand...

Just to makke sure billw, your house is the one on the right isn't it. Just want to make sure, it's dark down that alley

Sideways said:
How about one of these :

WOW! Just used 15mins of my life there. Amazing items, with amazing prices.

Are Silver Lining the yacht furniture people? I seem to remember that name from lots of F&C articles.
N

marcros said:
it would cost a bit more but what about the Esprit version of this...
Click to expand...

billw said:
Are Silver Lining the yacht furniture people? I seem to remember that name from lots of F&C articles.
Click to expand...

Can't answer that but a little reading on the website says that the owner (?) founder is a member of the Boddingtons family and client list is international. I first came across them from a very low key advert in one of the woodworking magazines 30 odd years ago. I dropped them a line asking for examples of what they made (we needed a dressing table at the time) and thought nothing more of it.
Some days later, a heavy A4 envelope landed on the doormat with embossed silver hallmark branding and half a dozen full gloss A4 photos of stunning dining and boardroom tables. I've been an admirer from a distance ever since. There's a big element of conspicuous consumption in a lot of their design which no doubt speaks to clients shopping for statement pieces, but the materials and I'm sure the craftsmanship are top end,. The inlaid metal striping that gave it's name to the business can be elegant and distinctive.
D

I did think about this theme. Some sculpture made this out of tricoya MDF. 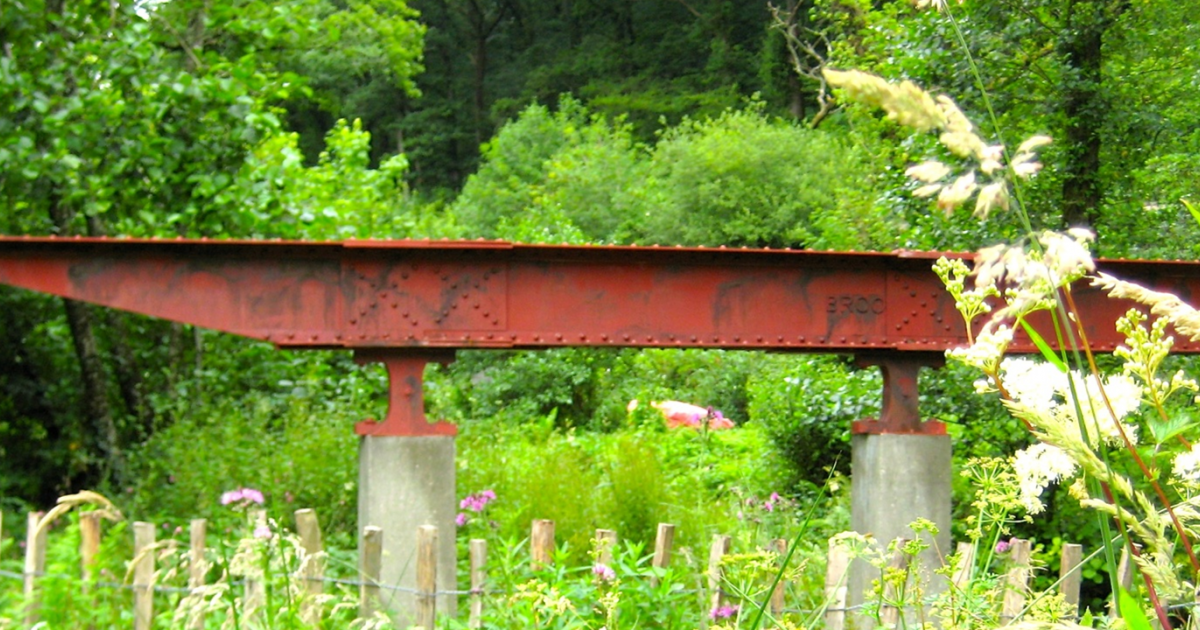 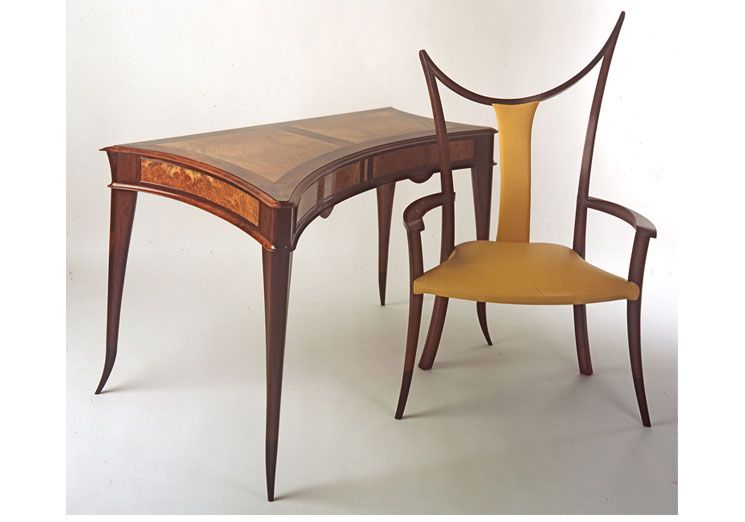 If it is to be freestanding in a room, with free space around, then a table gives you much more scope. I always found tables nicer to work at and especially for collaborative meetings. Fluid shapes like spiralling water may be appealing. Does it need to stand on the ground? Or could it suspend from a column from the ceiling - ie an upside down desk. Maybe on a discreet ceiling rail.
You must log in or register to reply here.
Share:
Facebook Twitter Reddit Pinterest Tumblr WhatsApp Email Link