Just a couple of photos of a smoother that I made about eighteen months ago.

It's a two piece plane made out of some old oak fence post that I made just to see how it tuned out. The plane has had alterations since first finished. It started out as a coffin smoother. I added a separate sole to narrow the mouth but found that the mouth clogged up, so I had to open it up a bit. With the double iron bedded at about 55° the plane was difficult to push, so I made a tote out of burr walnut which made life a lot easier. It took a lot of fettling to get the plane to take good shavings but perseverance paid off. 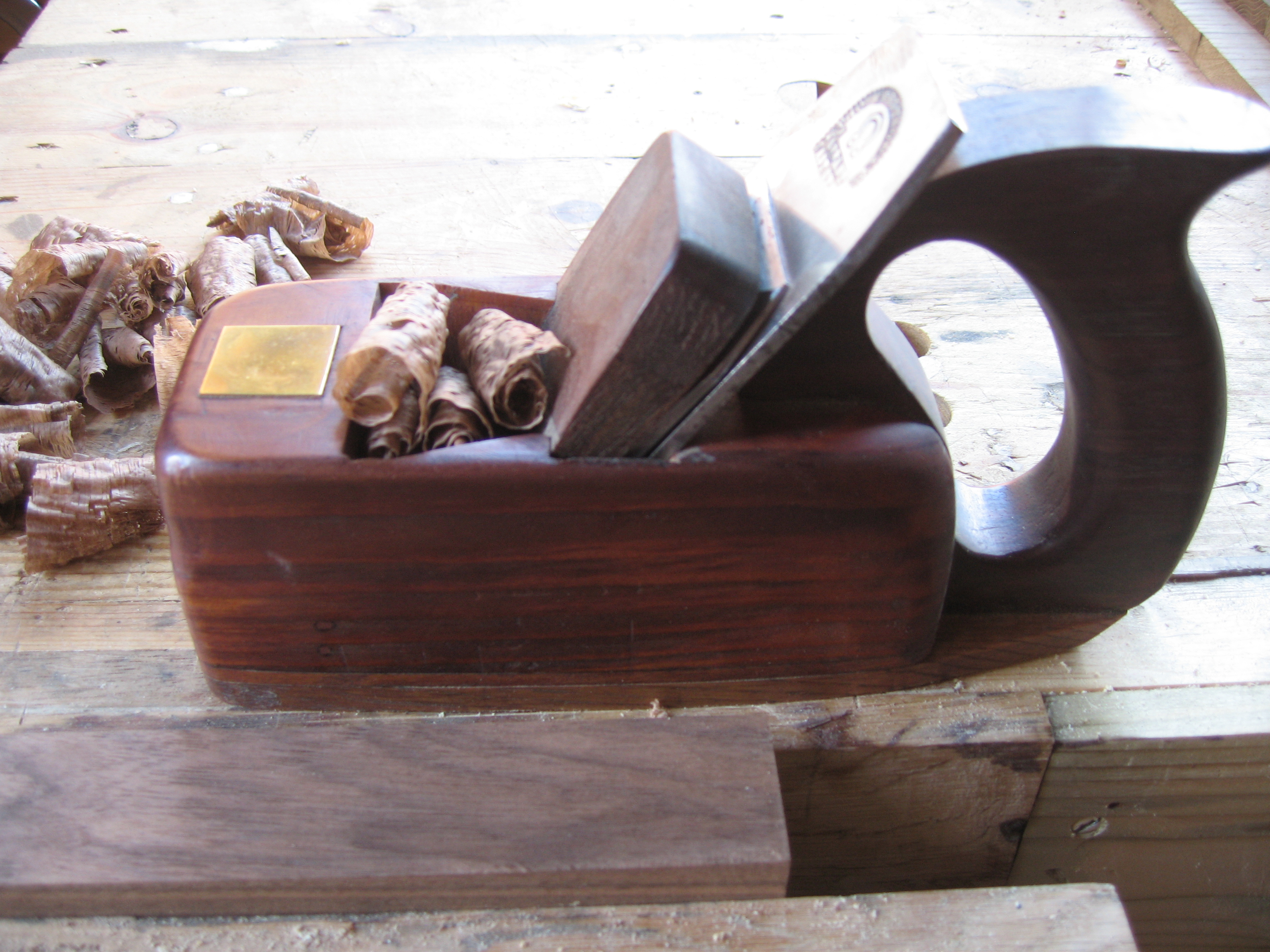 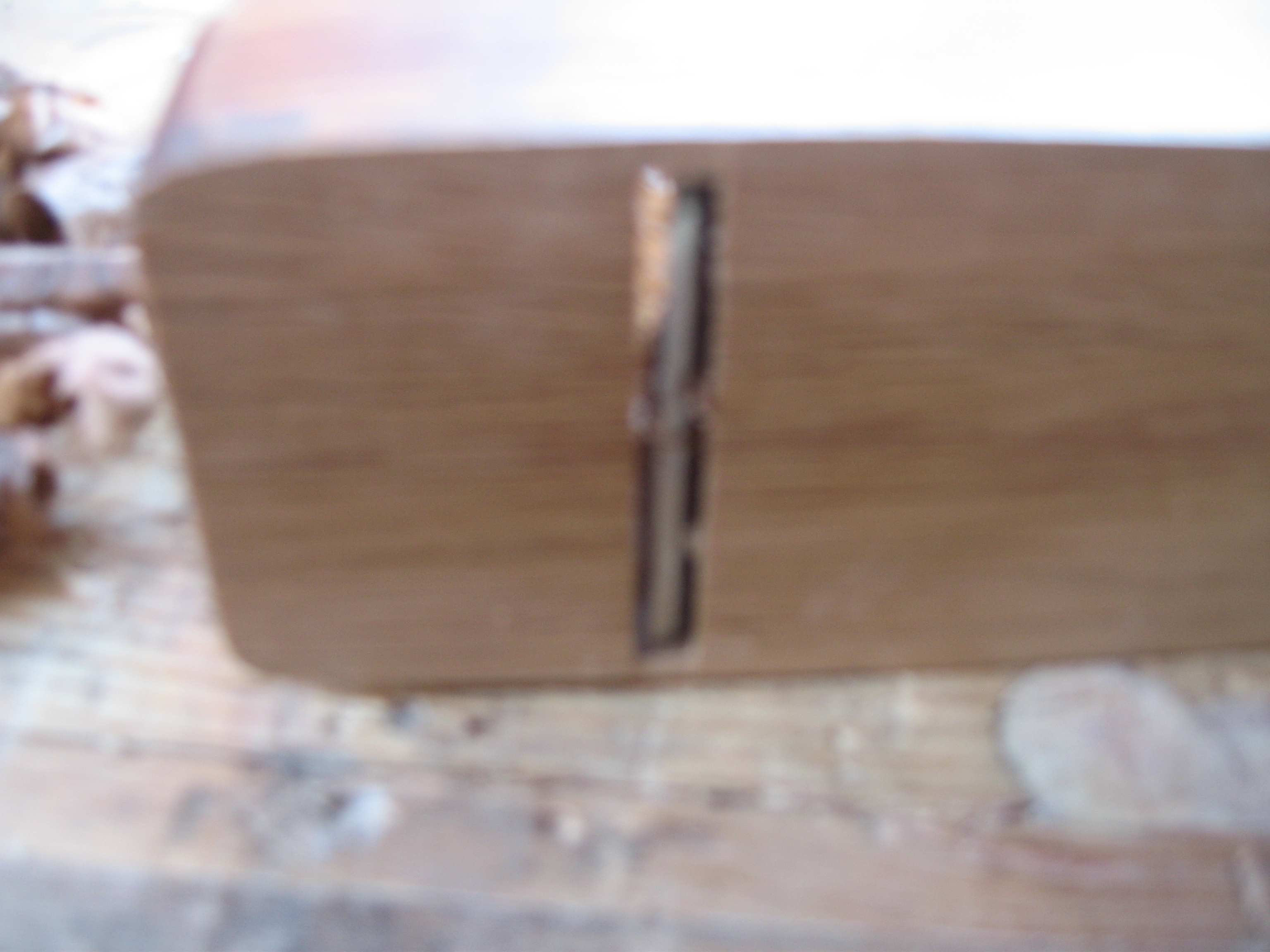 A rather blurred photo of the mouth above. 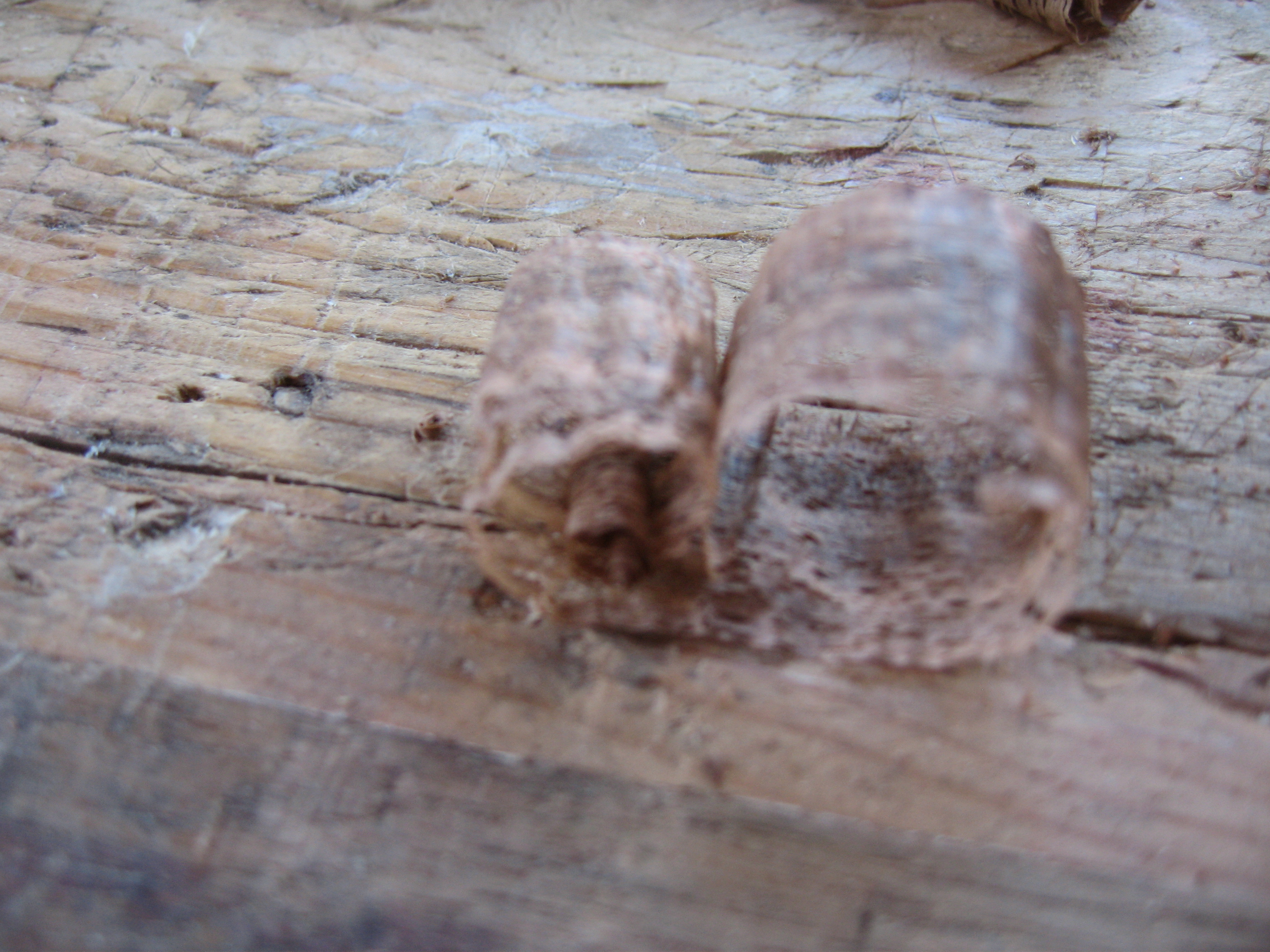 The plane leaves a smooth polished surface, although it did baulk at some reverse grain in oak. I could also plane against the grain with good results on walnut, and what I think was pine.