A drawer grooving plane for you to make 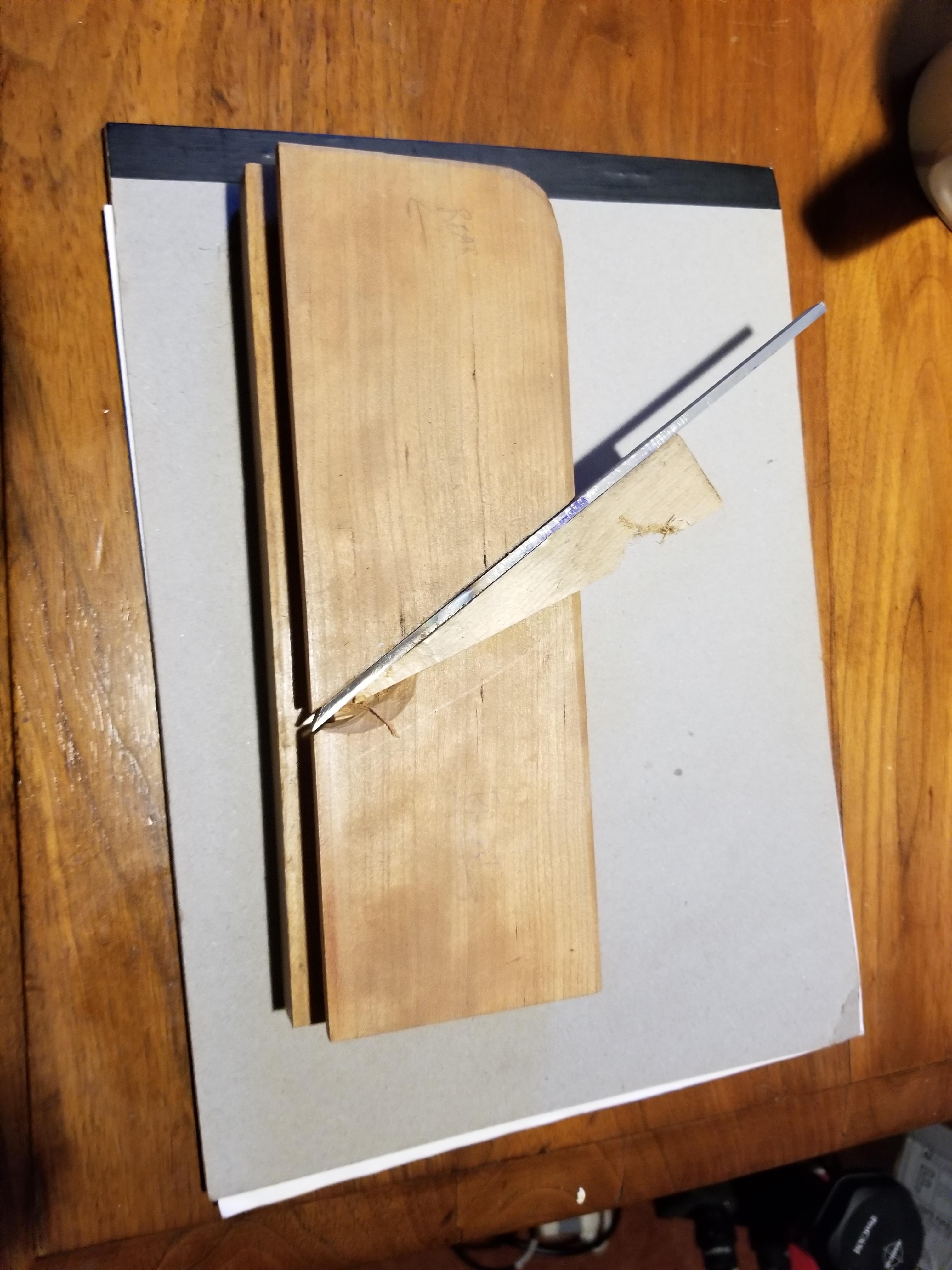 While you're holed up - these trashy little planes are single use planes that I make (much like the dovetail plane in another thread). It takes no special tools to make this type with the open sided mortise.

I make the irons, which I'd be glad to describe for someone who wants to do it, but I know most will want to repurpose something so they don't need to get into cutting metal and hardening and tempering.

The key to these planes is sort of a chisel sided iron that will cut cleanly on the sides as well as the blade, and a skate that is just under the size of the iron.

It takes me about an hour to make one of these, and then it can be used thousands of times if you need to . No need for a closed mortise as it's not a large plane for heavy work. The cost is less than a dollar (it's scrap, the only cost was gas used to harden the iron).

It's one trick - 1/4" drawer groove in 1/2" drawer sides and that's it, but you could make four in an afternoon if you have several specs you typically would use elsewhere. 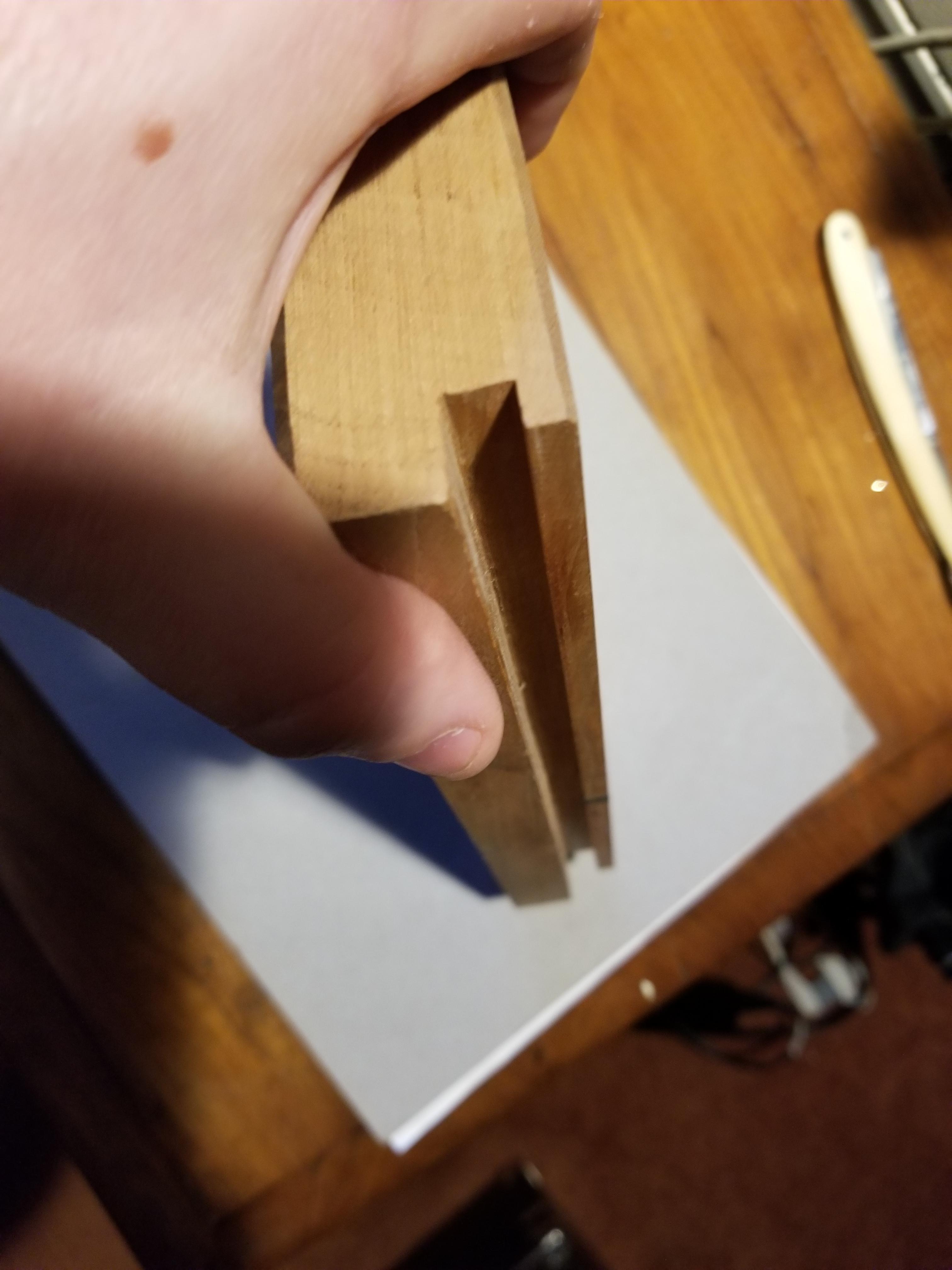 The wedge is just scrap softwood plywood (something you can tap out easily, the iron's not tapered, and remake if you ever have to - plus for lighter use planes, there's not much to bedding softwood ply - it just kind of conforms to the plane.

The bed angle is 55 (it needs to work both directions in wood) and if you're just marking out an angle with an angle guide, the wedge is about 10 degrees or so IIRC. You just saw out the opening with a dovetail saw and chisel out the waste in the middle as accurately and cleanly as you can manage to.