it aint arf you know what mum

Cor, Summer has come early to Cyprus.
the OFFICIAL temperature today is 41c. :shock: We dont often get that in august. :roll:
That allows any Cypriot who is actually working, to down tools and seek shade till it drops back to 39.

Good job Memzeys not here, he gets all hot and bothered at 35 :lol: :lol: 8)
The hottest may on record, and after a pretty cool and very wet winter and spring.
I reckon its because all those jet planes have stopped distracting the upper air.
I'm not complaining mind, just wish the pool would get a bit warmer, thats only 26 and from 41 to 26 is like falling into a deep freeze. 8)

We've had a week of high thirties - completely abnormal, but Catastrophic Anthropomorphic Climate Change doesn't just happen by itself, does it?

It should drop back to mid twenties on Thursday, which is where it should be. In the meantime, start work early, and hit the beach by 11:30. Can't be all bad.

Cyprus weather forecasting has always been pretty dam close to perfect, but just lately, theyre wrong. Should have gone back to high 20's 2 days ago. Its gone up 4 degrees each day since saturday.
I'm a heat worshipper (not sun, just heat) but its going to be tuff if it goes above 43. That hasnt happened since 2010.
I'm so glad that nice Mr. Edison invented the means to have air con. :lol:
I'm already having to water the beer to keep hydrated. :roll: :shock:

My diving friends tell me the sea is only 22 degrees today, so I'm not bothering with the beach. :roll: 8) 8) 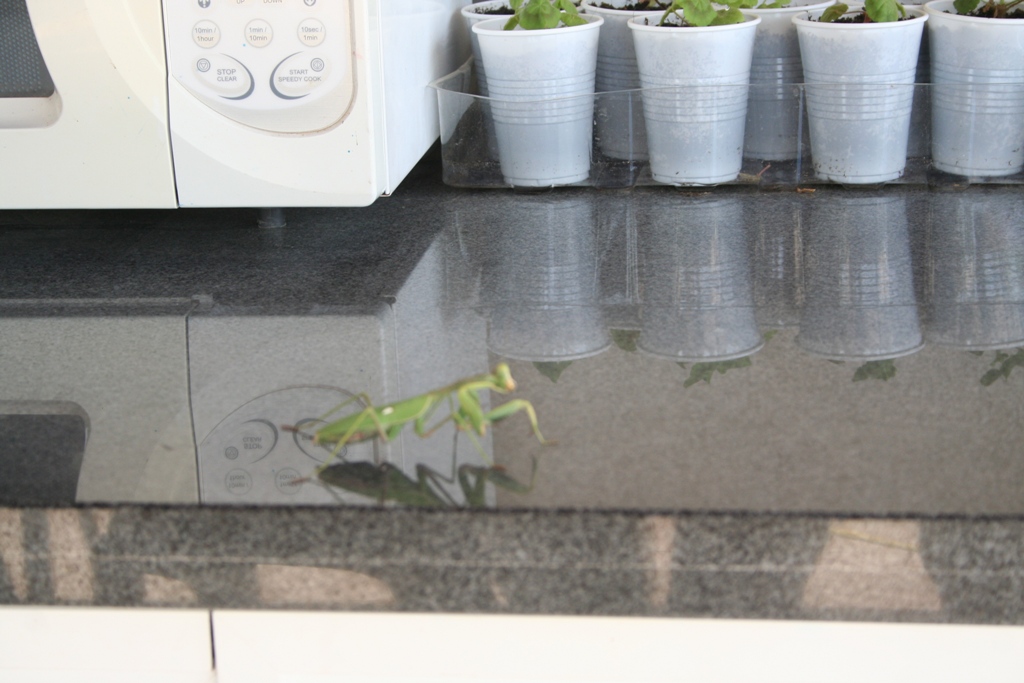 Same with our local weather forecasts. I am told that the lack of flights has meant less weather data being collected - apparently aircraft collect weather data that gets fed to the forecasters - and this lack of data has reduced forecast accuracy. Does that sound feasible?

sunnybob":3mqhoagl said:
You know its hot when even the natives come into the shade

We had this little chap in the back door the day before yesterday: 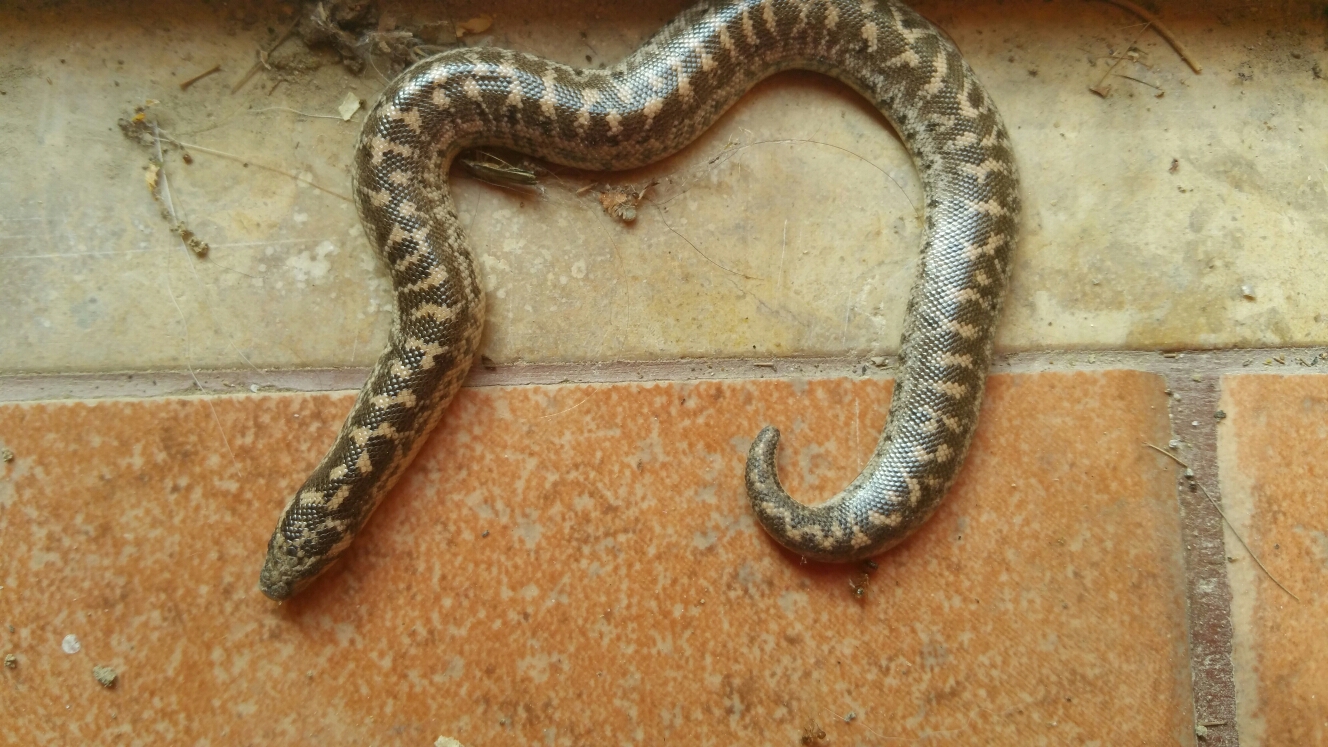 He's a baby sand boa (at least, I think he is - it's hard to tell when he is only 6" long). No venom, very placid, and is a constrictor of small grasshoppers and tiny voles. When he grows up he will be part of the rodent control service, but right now, just too cute. I have him his own section of garden wall to patrol - better than sleeping under the back door and getting trodden on.

Cyprus in april is anyone's guess, but skiing in the troodos and driving 45 minutes down to swim in the sea is fairly common. Troodos village gets cut off almost every winter Same weather pattern as scotland :roll: .

Snakes.... not keen on snakes. There are 8 species here, three dangerous, one of them deadly. I missed being bitten by one by a matter of inches several years ago. They tend to be treated with extreme prejudice once on my land. Having said that, havent seen a snake for about 5 years now, they were an almost everyday sighting about 10 years ago.
That mantis is staying for tea I think, having flown into the shade a couple hours ago she is in no hurry to move on. I tolerate them, they eat spiders and flies =D> =D> =D>