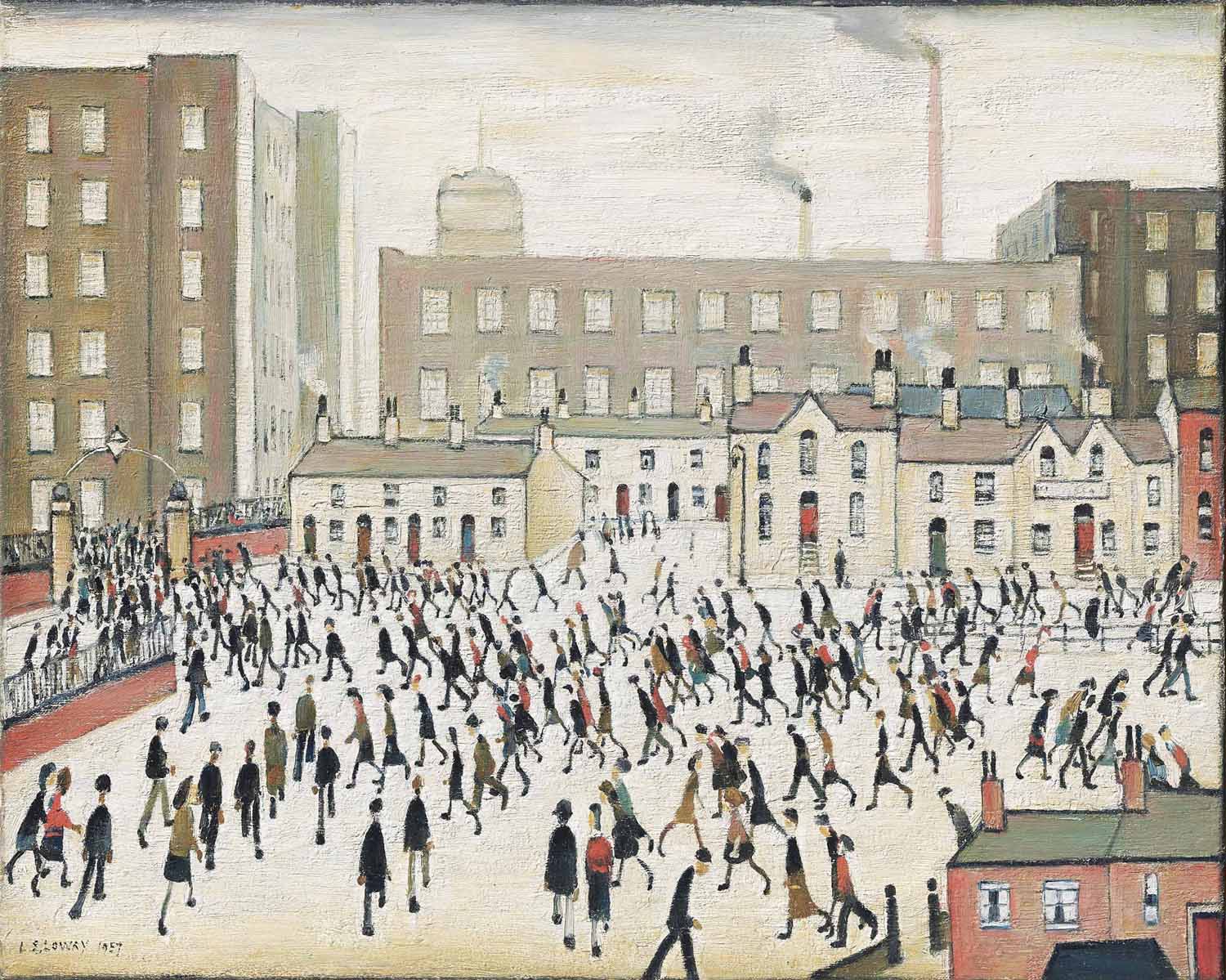 Wonderful. I wonder how he slept last night? Very mature performance to keep his composure when so many have fallen at the last hurdle. I bet he sleeps better tonight - when he eventually goes to bed!

Indeed, would've liked a bit more of a challenge from Fleetwood, Westwood (wishful thinking there) and Koepka et al but was an enjoyable afternoon.
If McIlroy just played his old free wheeling game of going for every pin (as he did on day 2) could've had a really good battle today.

Up untill I saw the name mcilroy, I had no concept of the reason for this post :roll:
(to be honest, I still dont get the connections (can you tell I'm not sporty?))

I assume someone won something important? :shock: :shock:
8)

Low down Yankee Lier!
Even I I got the clues Bob. FFS. Make an effort. You got far more reason to remember this nonsense than I do! I'm 45ish I must be the very very last generation that grew up watching black and white Johny Weismuller episodes of Tarzan and the Leopard Men, Laurel and Hardy and The Rocketman on 3 channels on a Saturday Morning. The ROCKETMAN! That was like 1950's weekly cinema! Lmao. They brodcast it in the 1980s lol! Men had been to the moon since then!

*Feckin' LOOK AT IT!
[youtube]Mq9DUjLDjco[/youtube]

I straight up watched this eating my cornflakes on a saturday morning before football and never questioned it for a second.
My boy has a Nintendo Switch.
:|

Very good, I too would have liked to see a bit more competition on the last day to make it a bit less processional.

Chris, youre stretching that "45 ish" a bit if you watched black and white tarzans. My daughter is 44 this year and she has never heard of johnny weismuller, let alone alan ladd.
I watched all that stuff at Saturday Morning Pictures (entrance a tanner, choc ice not included) around 1960, when it was only 10 years old (coincidently, so was I).

But no, I'm not a typical Englishman, I never got into any thing of an athletic nature. In all other respects I'm fairly knowlegable and can answer most quiz show questions, untill the sport one comes along.
Z

I thought your headline was referring to the Silver Fern's winning the 2019 Netball World Cup.

Especially after Lowry missed the cut last year it's a fantastic result for him and he has to be congratulated for keeping his game together while the other contenders fell by the wayside ( just consider Koepka shooting an 89 ). The conditions sorted out those American softies. :wink:

Great for the sport , for Ireland as a whole and for the European players. Hard lines for Rory who just lost it on the first day, It surely had to the pressure that got to him but his comeback round on Friday when he almost made the cut was special. I suspect that had he managed then he could have been well up the leader board come close of play yesterday.

ZippityNZ":1415c03g said:
I thought your headline was referring to the Silver Fern's winning the 2019 Netball World Cup.
Poor Australia - only second, with England Third.
Now that is something to cheer about =D> =D> =D>
Click to expand...

I know. You've probably got the shirt, haven't you? "I support NZ and anyone else who beats Australia". (I have visited The Land of the Long White Cloud - my sister is a Kiwi. (jafa) )
Z

I am not that addicted to netball

sunnybob said:
Chris, youre stretching that "45 ish" a bit if you watched black and white tarzans. My daughter is 44 this year and she has never heard of johnny weismuller, let alone alan ladd.
I watched all that stuff at Saturday Morning Pictures (entrance a tanner, choc ice not included) around 1960, when it was only 10 years old (coincidently, so was I).

Lol, Bob I'm 44 years, 3 months, 1 week, and 5 days old. I just googled it. I needed to. :-" They were all re-runs of old cinema matinee shorts as you say. Watched on a 3 channel TV on a Saturday morning. I loved them. My Old Man told me about Johnny Weismuller and the olympic swimming legend that he was. It struck home when I was a kid because I probably thought he actually was Tarzan before that. I had a quick google.
He was born in 1904
1904.

He died as a legend in 1984.
Two years after ET was released.
A couple of years after I was still watching him be a bad ass Tarzan.
The only proper Tarzan.

My point was just the shocking rate of change.
If I showed my lad Laurel and Hardy, Buster Keaton, he'd raise a laugh possibly, Tarzan or the Rocket man he would think it was prehistoric. He has grown up watching Guardians of the Galaxy . It's worlds apart.
Anyway. No ones fault just the gears of time.
:wink:
Back to the golf.
Click to expand...

Bm101":fp3gpuyb said:
The Rocketman on 3 channels on a Saturday Morning. The ROCKETMAN!
Click to expand...