I've just come across this lot in a local farmer's barn: 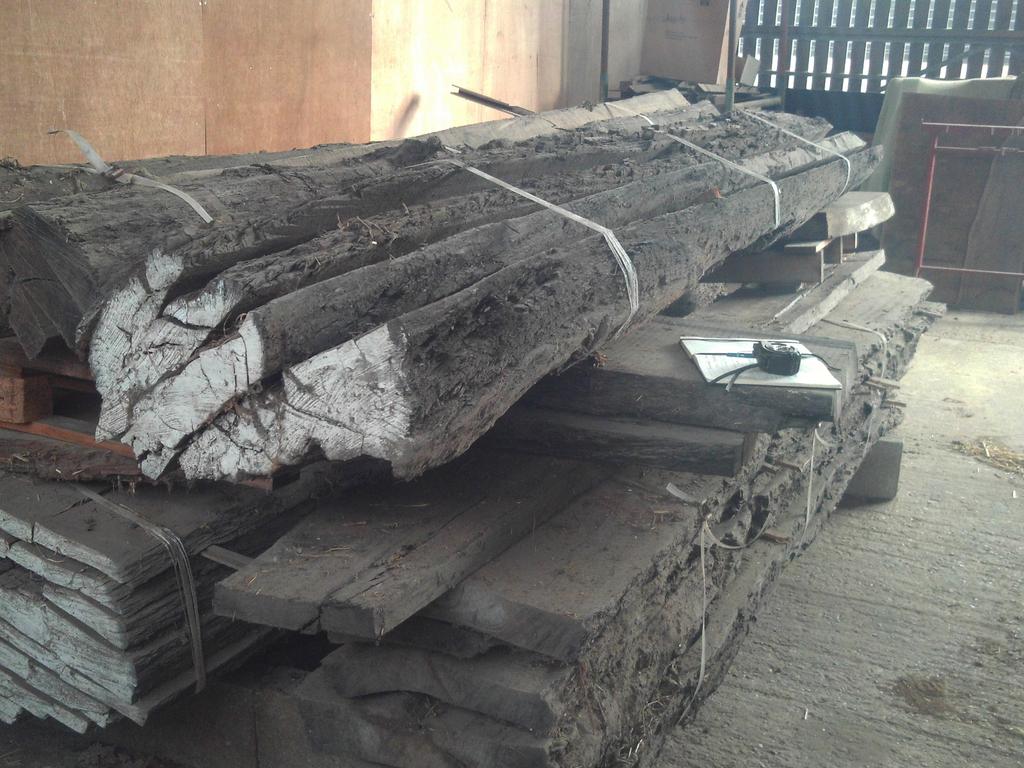 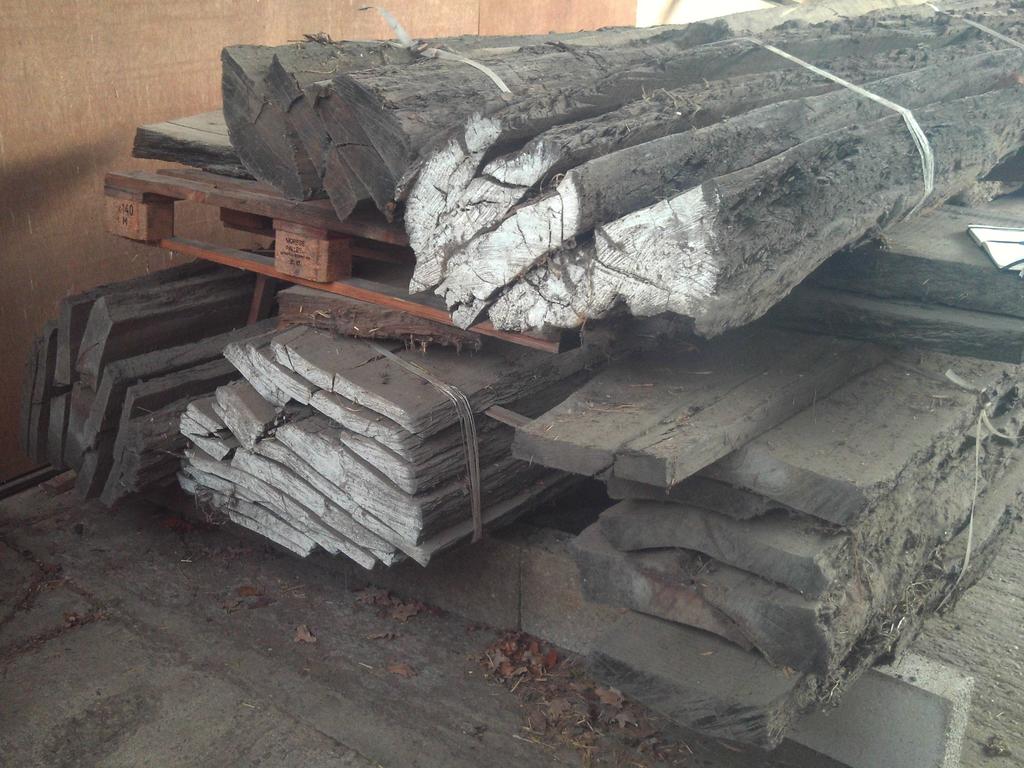 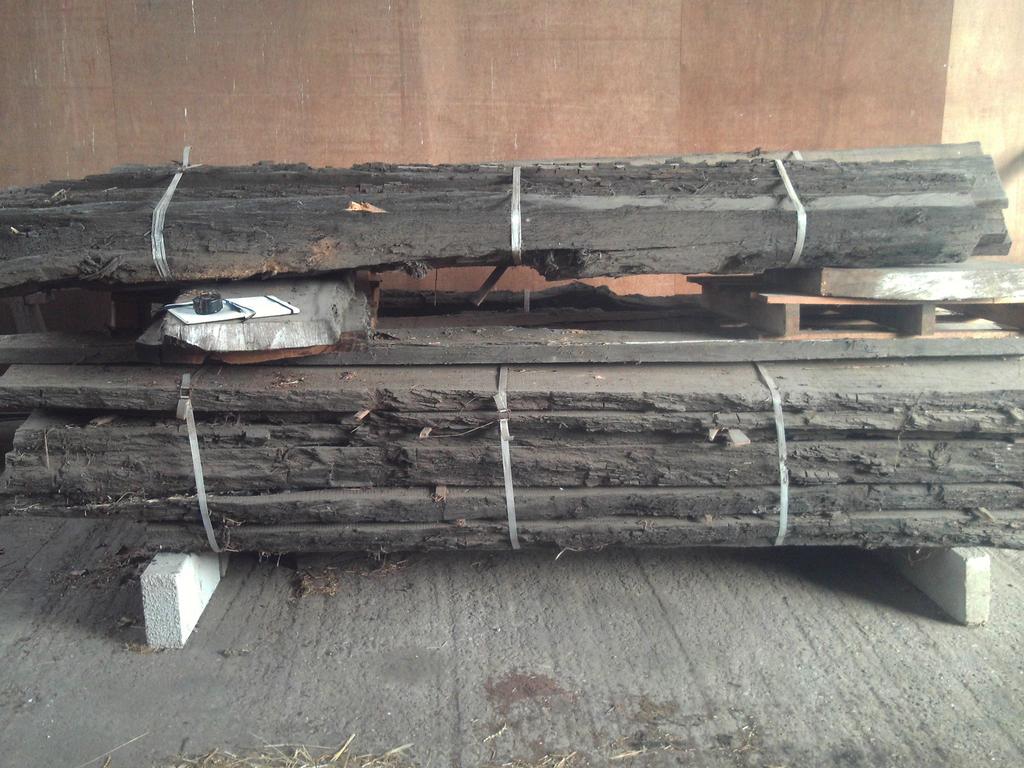 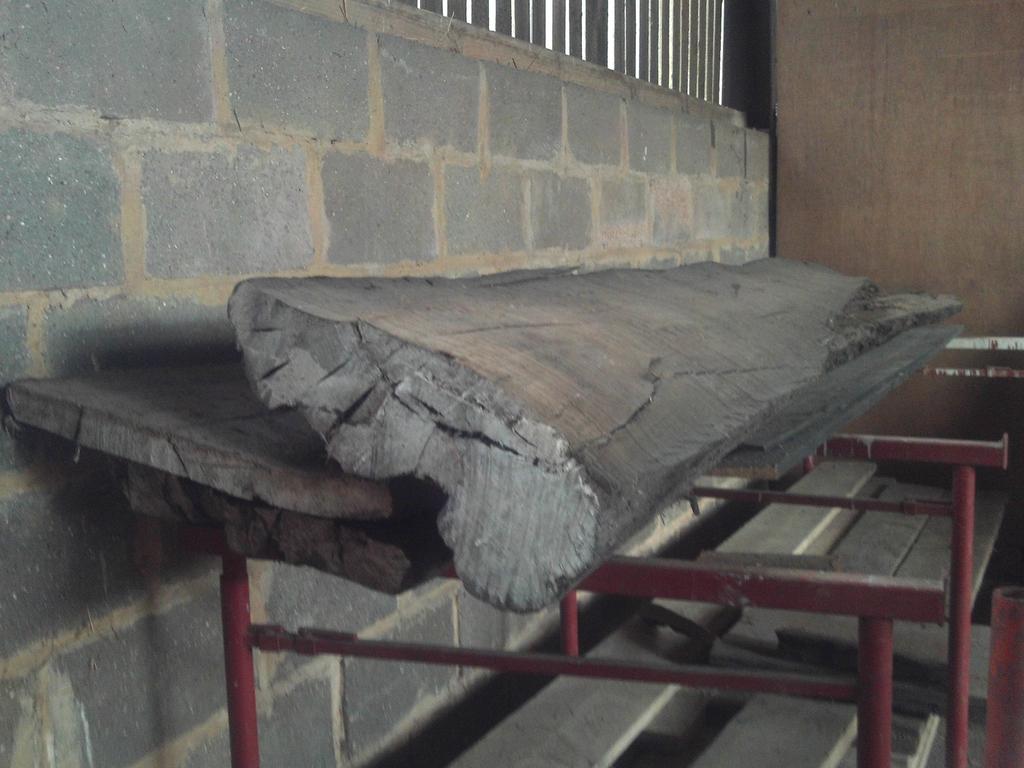 That's all bog oak (and one butt of bog ash, I think), planked crudely 20 years ago and stored in a dry barn ever since. It's generally 2.8m long, most of it between 30 and 70mm thick, with 2 exceptional pieces 500 wide and 4.1m long x 45/ 50 thick. It appears to be worm free, from what I can see. There is a lot of cupping, and lots of shakes, but there are (literally) tons of usable timber there. It's too much wood for me, so I am after expressions of interest at this stage (hence being in this sub-forum), to see if it is worth my while buying the whole lot then offering it to the forum. It will definitely be the cheapest bog oak you are ever likely to see in your lifetime if I do this.

Looks amazing. I'd be interested in one thick board for turning some bowls, if I can sort transport...

I would love a plank or two.

Even the scraps will be of interest to pen turners.

Can you give us a clue where you are? Rough postcode?
I have a planned trip to Ipswich may/ June time

I'll have a bit please.
R

I'd be interested in anything 75mm square or larger.

EDIT: I should be clearer than that. I am interested in anything at least 75mm x 75mm in cross section, length unimportant really as I see it is all planked.
W

All being well I would expect to be selling this bog oak for little more than the cost of ordinary air dried English oak.
G

What an amazing find! Yes, please count me in, although I'd sound a note of caution.

The problem with the air dried stuff is extremely high levels of shakes and warping. It's as if the internal tensions are way beyond anything normally encountered, and as the boards are cut down or machined new shakes seem to continually open up.

That's reflected in the uses of Bog Oak in antique furniture, it's generally restricted to small scraps used for treen, carvings, or small items like pipes. It's pretty rare to find any actual full size Bog Oak furniture, and I suspect that's because of the difficulty in harvesting any decent sized boards that are free from shakes.

This photo of some of the Bog Oak in my timber store illustrates the problem, 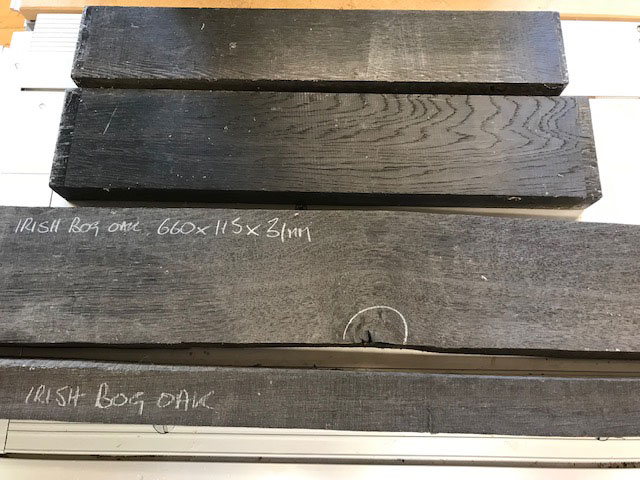 If I could make a suggestion Mike it would be to take one of these boards and try machining it down and seeing how it behaves itself. I'll be interested whatever the result, but I'll be really interested if they can be converted into clean and stable boards!

That's precisely what I am going to do.......clean up a piece and see what happens. I would love to make a coffee table or two out of this, and if it has to be waney-edged with big shakes through it, then so be it. I'm not expecting to be able to make my dining table and chairs from it!

ETA....this is East Anglian in origin. Dug up near Dereham in Norfolk, apparently.

Please add me to your list - only a relatively small piece - thanks! W2S
C

I guess the thing is to work with the characteristics of the wood. From my perspective, what Custard's written makes the wood still more interesting - assuming I could make a half decent job of turning, the thought that it might twist and split just adds to the magic of the wood.

Right, the wood is all mine.

How would you guys like to do the sale? Should I mark everything up and have it all standing separately and then we designate a sale day.......first come first served, cash on collection. Or would it work to try to do it by photo/ description on the forum? I have to say I am sceptical of the latter.

A Sale Day sounds fun. It would be a nice day out, meet up with other woodies.
Light the bbq (not with bog oak though), get a few tinnies in and throw a party.
R

If it's a sale day I am out. It would be an expensive multi day trip for me to come and I would be very picky about the wood I can make use of.
Everyone else enjoy though, looks to be good stuff =D>

Add me to the list please for a plank or a decent chunk. Lovely find.