Yet another wood ID

Hi All
Local tree surgeons allowed me free pick of there mixed pile.
Here's photos of the one i don't know
Any help would be much appreciated.
End grain of log is previous photo (if that makes sense)!!!! 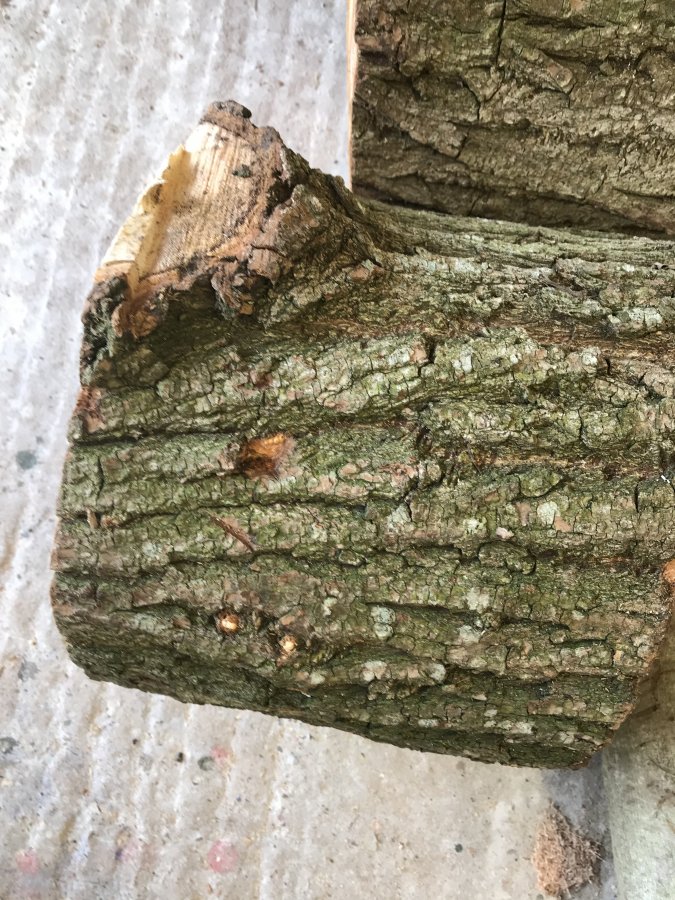 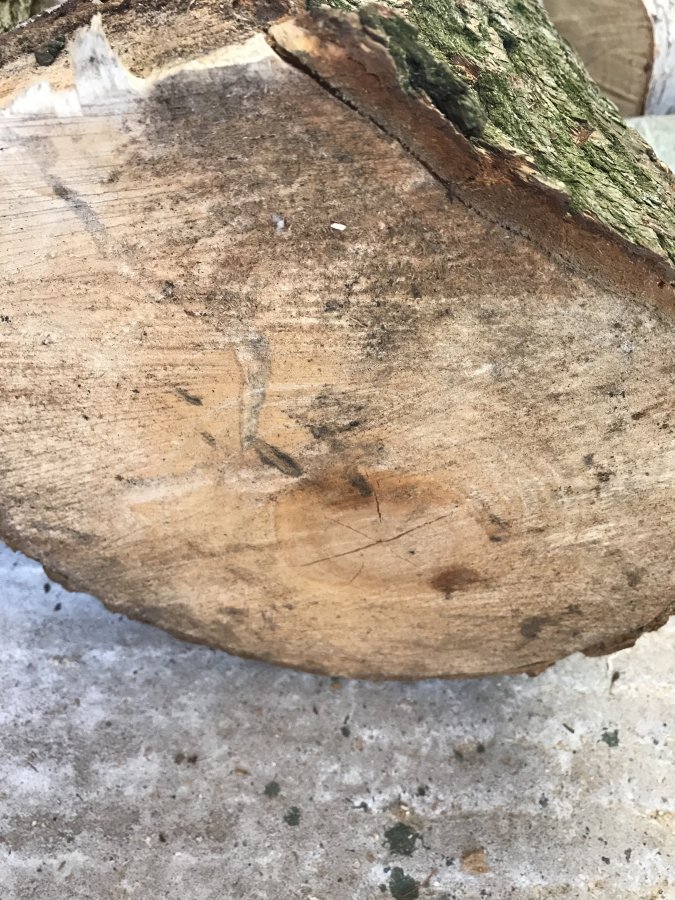 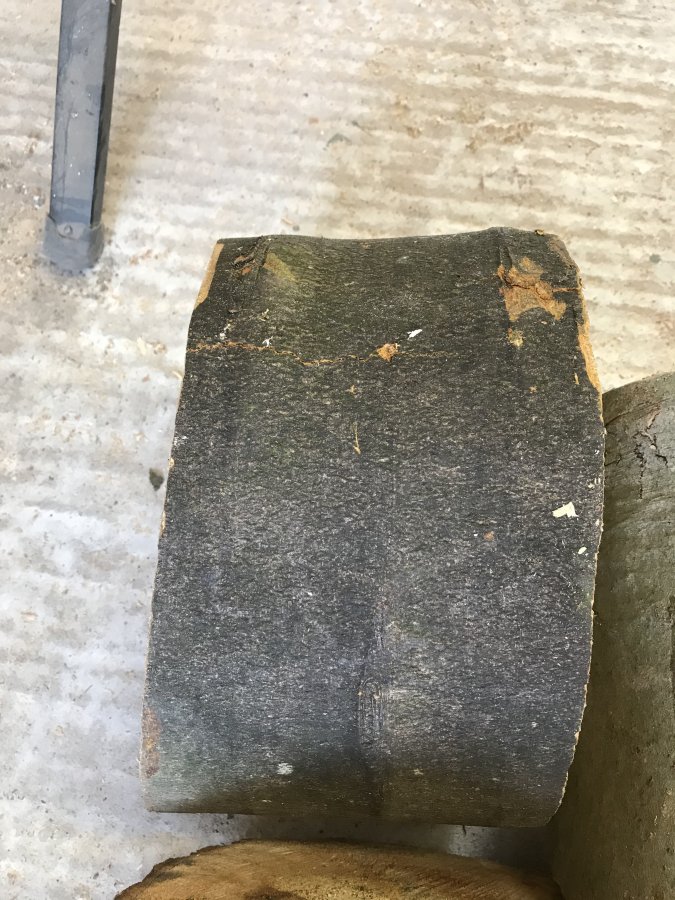 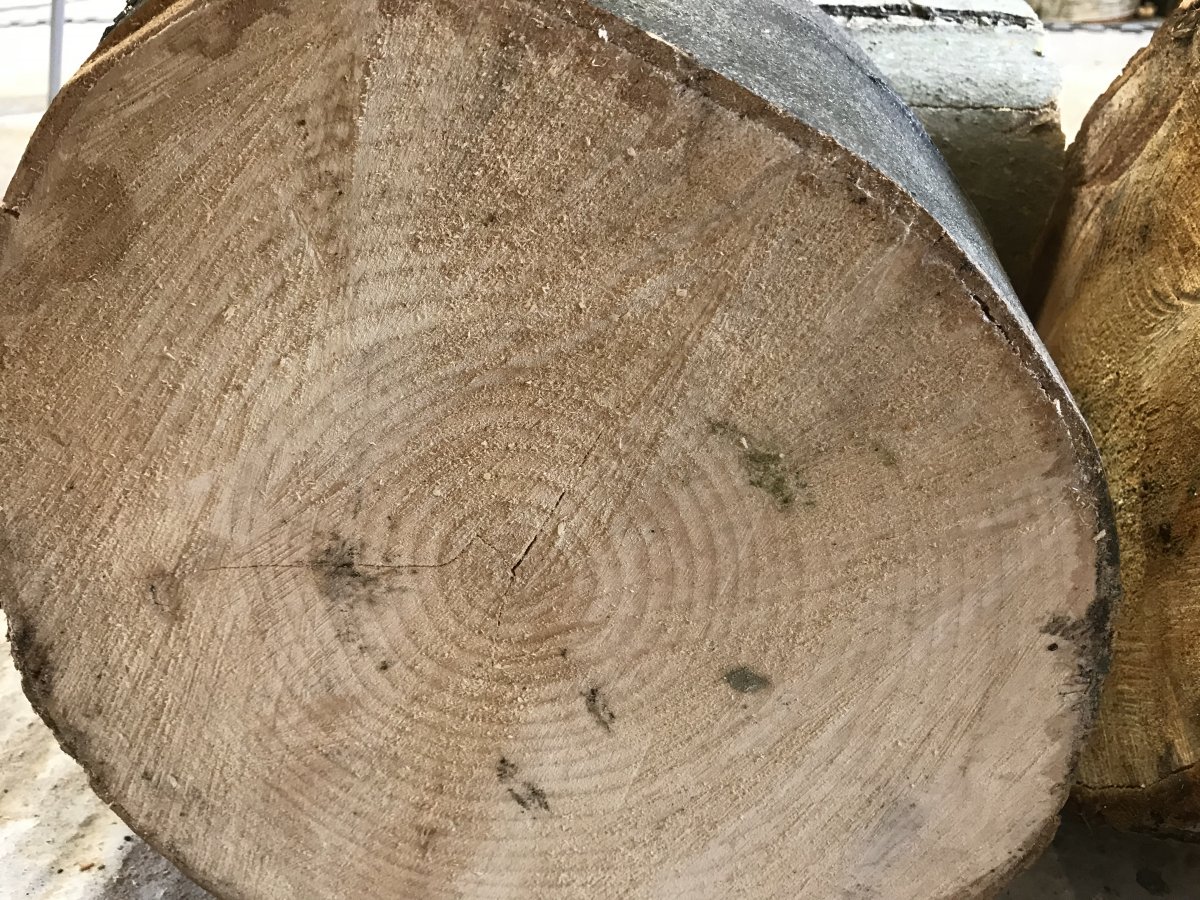 Need to see the end grain a bit cleaner and also from side on (the grain that is) better chance when it's cut or turned, otherwise it's a bit of a guess.

First image (rough bark) does look vaguely like Ash.
Image 2 not sure,
image 3 Looks like Beech, note the wrinkled bit of bark under the knot, classic Beech feature, the end grain shot is blurred though, but it looks the part.

Image 5 is most likely Sycamore, the bark looks right and the fine medullary rays on the end grain are right too, but again cleaner views and longitudinal grain would help to clinch the ID's.
G

D
Sorry, no 5. Would need to see side grain to confirm or rule out beech, though

Thanks all will try and post some better end grain photos.
T

It’s Ash...I’ve got loads here ready to turn...it looks the same...it’s certainly not sycamore... it white enough and the grain is too open...
S