I don't know if any of you have the same problem as me, it would be interesting to hear
any solutions.
I am being overrun with spiders. Almost over night they have appeared and are determined
to force me out. Their threads are everywhere and as fast as I suck them onto the dust extractor
they are back.
Any advice would be appreciated by this desperate sole.
Willy.

A long time ago I moved my workshop into an old barn that was full of cobwebs but also alot of old timber so to be save I treated same with worm fluid, it was about 10 years before I saw another cobweb!
B

I've never tried it, but I know some people swear by conkers. Apparently spiders hate something about the humble horse chestnut. Either Leave a few strategically placed or I think Lakeland do an extract in a bottle.

Eight-leggers eat six-leggers. Get rid of the insects, and you won't have a significant issue--so see what they're eating. I wouldn't think you'd have new spiders hatching at this time of year, unless you're way, way down south. 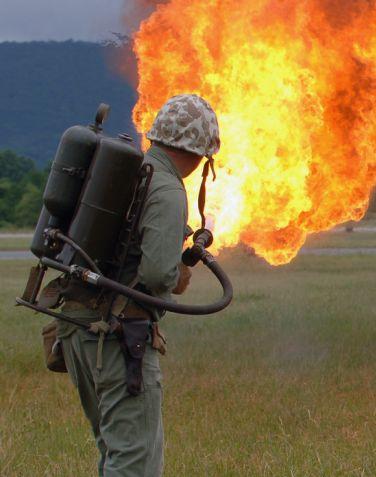 On a more serious note - we used a smoke fumigator to kill all of the critters hiding in our loft when we renovated our house. This is the stuff http://www.ebay.co.uk/itm/DEADFAST-...ants_Weed_Pest_Control_CV&hash=item4aae5ab27d

It worked, but then they came back. Cellar spiders. 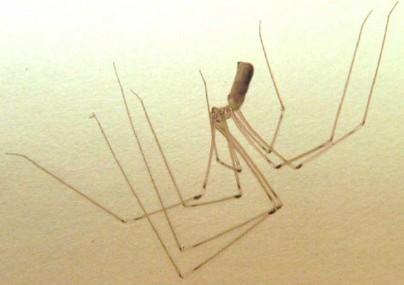 Cheers guys. I will have to try something as they are everywhere.
I decided to clean my band saw this afternoon and found cobwebs
and nests inside which I find amazing as most days I use the saw
for something.
Willy.
S

Sorry, but the mess they make really pees me off so, it's up the hoover with them soon as I see them, and I hate hate hate flies too, and wasps and pigeons and crazy fly in your face moths and slugs and , well, most things really.
D

If it's the cellar spiders (pictured above) that you're being plagued by, and you definately want rid of them, then its got to be a kill-on-sight policy. I love spiders... adore them... the bigger and hairier the better... but can't abide cellar spiders. My w/shop was alive with them. Hundreds of them. I caught them and removed them but could not eradicate them. They breed like mice, but 100 times worse!

I'm careful to leave the ordinary house and garden spiders as has already been said they eat the insects.

UUGH!! I hate the things! :shock: I know they are good for keeping down the flies but they make me shiver. If I find a Tegenaria gigantea it gets introduced to my Estwing! :twisted:
P

Mad as it may seem conkers is the way forward
S

Spiders don't bother me in the slightest and are welcome visitors to the workshop and even the house. Anything which kills and eats flies and causes no nuisance, is fine by me.
Even my wife doesn't mind them!

Here, we have plenty of hornets too. Stangely, I prefer them to wasps any day. Wasps seem to delight in being annoying, whereas hornets just mind their own business. I suppose that if you are a hornet, you've got nothing to prove :!:
M

I'm not a fan of creepy crawlies. I had a plague of harvestmen and mites in my shed this summer, which I vacuumed up with my dust extractor. I don't use my claw hammer to squish them 'cause when you go to hammer a nail afterwards you get gooey stuff and twitchy legs on the workpiece.

If I use a hammer it's my 14lb sledgehammer with a cut-down handle I salvaged from the tip. Makes me feel like Thor! (hammer)

The biggest spider I think I've seen was a massive Tegenaria Gigantea living in the cavity of an old lean-to we demolished. Must have been almost 4" across - much wider after the wall fell on top of it :twisted:

SPEAK OF THE DEVIL..... I just walked up the stairs and was about an inch from squishing a house spider on the rail with my hand. It's now probably choking on dust balls in the vacuum container.

Watch out, watch out, there's trouble about 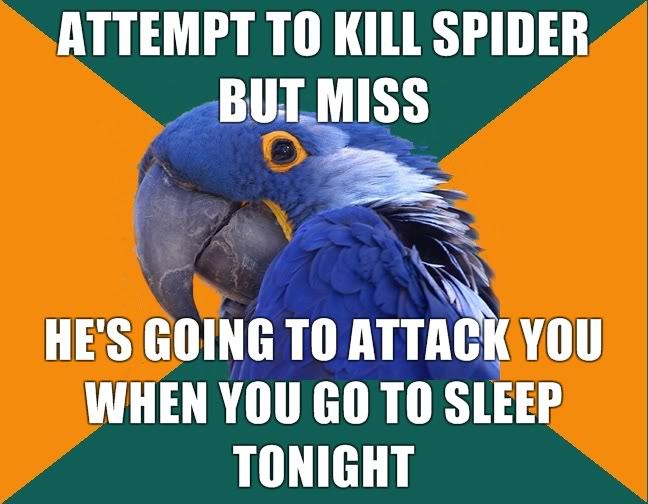 I think i read somewhere once that you swallow a spider in your sleep approximately once a year..............
K

Conkers do, rather amazingly, seem to work. My mum swears by them too. Plus, it gives you a valid reason to throw sticks up in trees like you did when you were but a young lad
Win all round, I say!

Many years ago I was shown an old church that was on a farm and the farmer used it for breeding pheasants, The roof timbers were all Sweet chestnut and it was as clean as a whistle not a cobweb it sight, the farmer told me that he had never seen a spider in there in the 70 years that he had lived there! So sweet chestnut or conkers would seem to be the way to go.

The way I look at it, the spiders keep the other insects at bay so I leave them to do their work. Hopefully they eat the ones that make holes in my wood too!

I don't mind spiders at all. Apparently all spiders in the UK are venomous, but the the skin of a human bean is too thick for the spiders to penetrate. Now rats and mice is different, them I really detest! - Rob
D

At this time of the year many species head indoors, or wherever there is suitable shelter. Woodworm killer seems to solve the problem, but like an earlier poster I find the shop vac pretty handy. Our biggest problem at this time of the year is the Garden Spider, if your not careful you suddenly find yourself walking straight into their webs.