Hi is there anyway to get sycamore white with bleaches .
C

Yes, but it has to be a proper two pack bleach, not just the household stuff, and I'm assuming you just want to take away a yellow tinge rather than remove the discolouration that comes from serious spalting.

The Barnsley Workshop have been doing some amazing stuff, using two pack wood bleaches on Oak 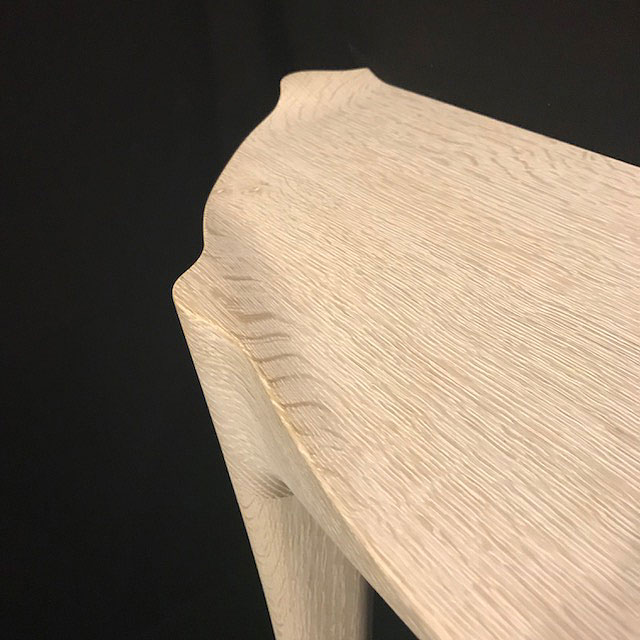 It's fairly straightforward but the results are astonishing.

Having sad all that, really white Sycamore isn't all that difficult to get hold of, it's sometimes called "Arctic Sycamore". We're at opposite ends of the country but around here there's half a dozen yards that stock it, I suspect it's the same where you are. It's also not uncommon to find Arctic Sycamore with quite heavy ripple figure. This is typical of the stuff I use, 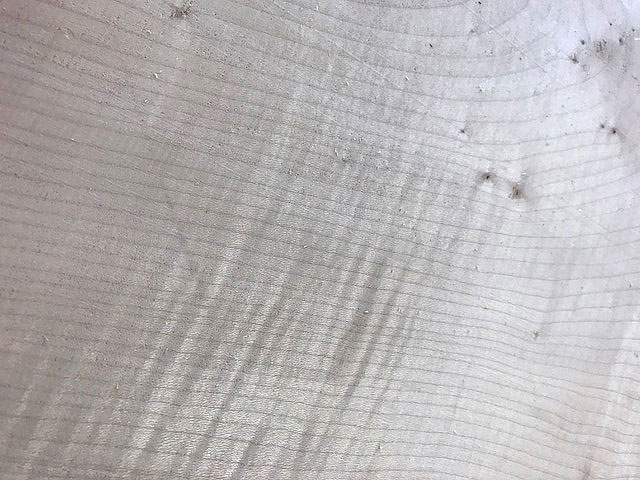 It's always better to put your effort into sourcing the right wood in the first place rather than fiddling about with finishes after the event.

Nothing stops it completely, but bleaching certainly slows it down to an absolute crawl. Another alternative that can deliver several years of bone whiteness is Osmo Raw Oil, it contains a tiny trace of light fast pigment that cancels out the yellowing of the oil. As long as the finished piece isn't destined for a south facing window or a conservatory then it's an easy solution.
You must log in or register to reply here.
Share:
Facebook Twitter Reddit Pinterest Tumblr WhatsApp Email Link