Final Update: All sold, except for the 400g waterstone, but I'll list that one separately in the future.

2nd UPDATE: The final item remaining is the 400g Waterstone. Reduced to £25.

UPDATE: The only items remaining are the 400g and the 1000/6000 combination waterstones.

I'm having a workshop clear-out. If anyone has any questions, or wants more photos, then please ask.

I thought I might get into a waterstone sharpening regime, but it never happened. Most of the items below have been used at least once, but probably none more than 2-3 times. Other than some surface grime/slurry, they're essentially as-new, ie no damage, no noticeable wear. I have written the grit value on the side of the stones. I'm pretty sure I bought all of these from Axminster, so I have referenced their products where I can. 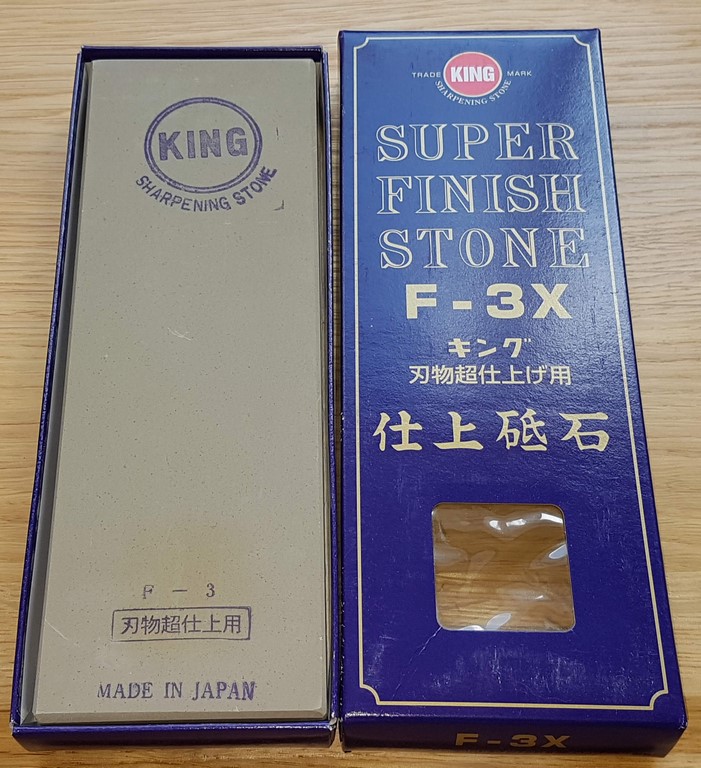 SOLD Nagura stone for cleaning glazed surface of fine stone. 72x22x18. Axminster sell this as part of their Ice Bear sharpening kit. £2 with any other item.

SOLD Non-skid waterstone holders. Holds waterstones up to 210mm long. I have two of these. Axminster sell for £18, asking £9 each. 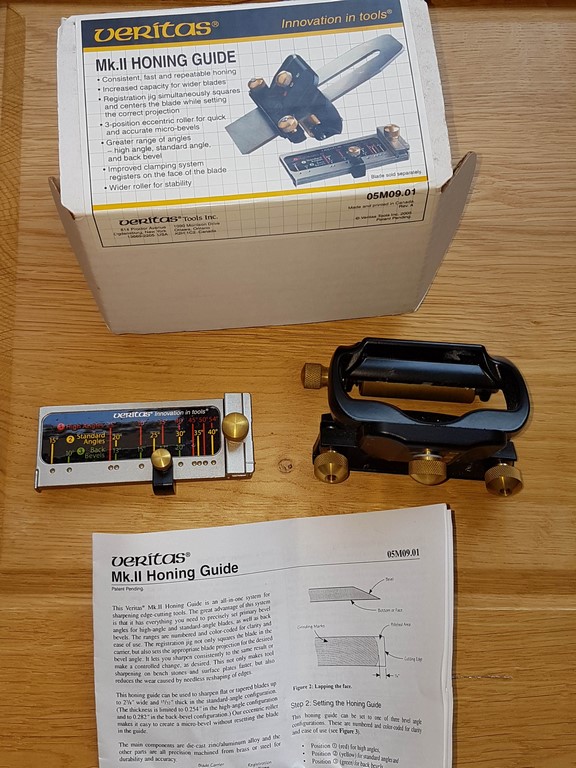 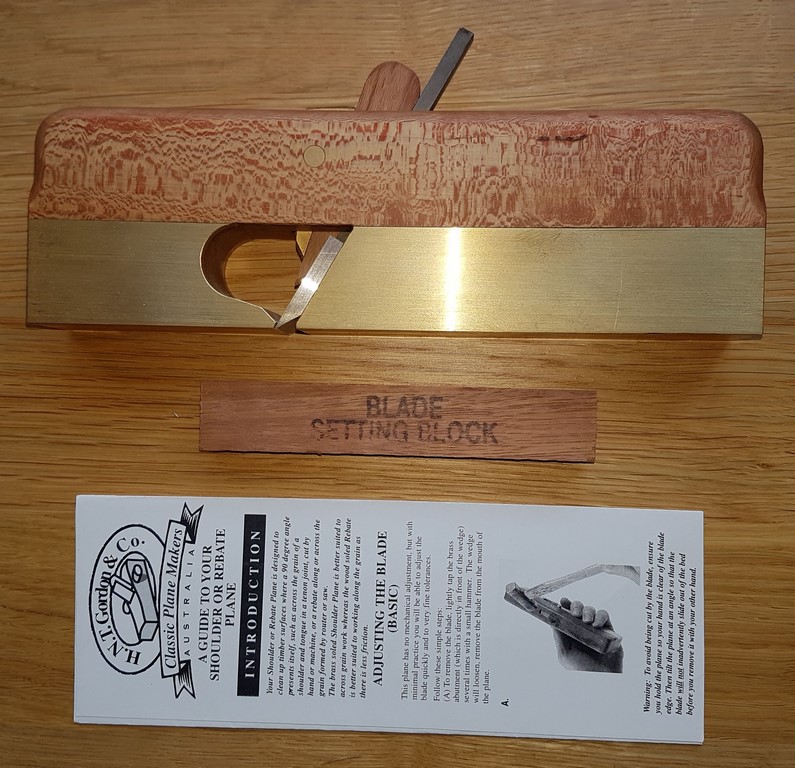 Postage in all cases is £3 via Royal Mail. Combined postage is of course possible, and will be at cost (so anything up to 2kg is fine at £3, unless extra insurance is needed).

That was quick! Yes, you're the first, so they're yours. I'll weigh them up and check postage cost and get back to you.

Thank you. PM me with the total inc. postage and PayPal email address once you’ve had a chance to check price and i’ll send you the address etc. Much appreciated
M

Hi how much for shoulder plane please. I’m interested.

Ohhhh interested in that shoulder plane. How much?
T

Other holder and Veritas guide please

Apologies all, I didn't realise I had omitted to set a price on the plane. (And then I mis-read Michelle_K 's question to mean postage cost.... #-o ).

I will take that if previous post chooses not to.
Y

Please put me second in line for the honing guide, should it fall through. Thanks.

Sent from my SM-N950F using Tapatalk

I am late as usual. May I put my name down for Veritas Honing guide and Shoulder plane please?

Sorry everyone, unless the existing orders fall through, the only items remaining are the 400g and 1000/6000g waterstones. Sorry!
E

All received and very well packaged. Thank you!

It arrived safely. Thank you.
You must log in or register to reply here.