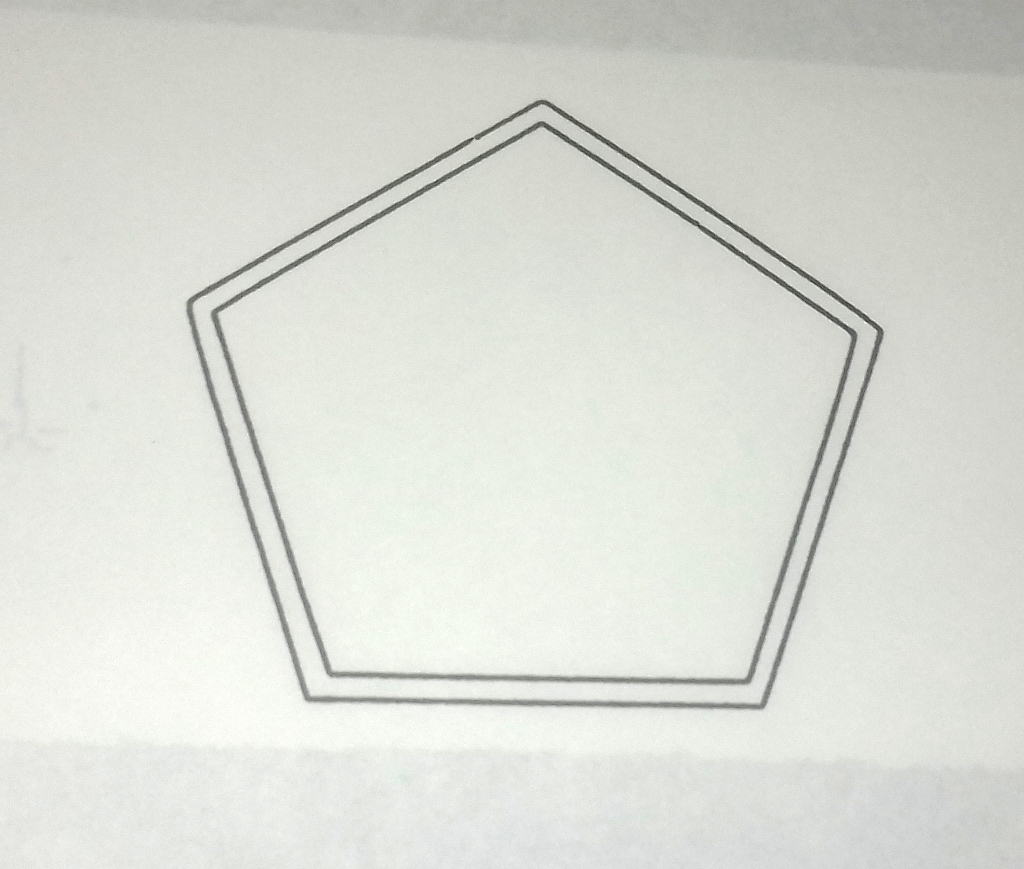 Distortion in this image down to 'photo, line errors down to original sketch. 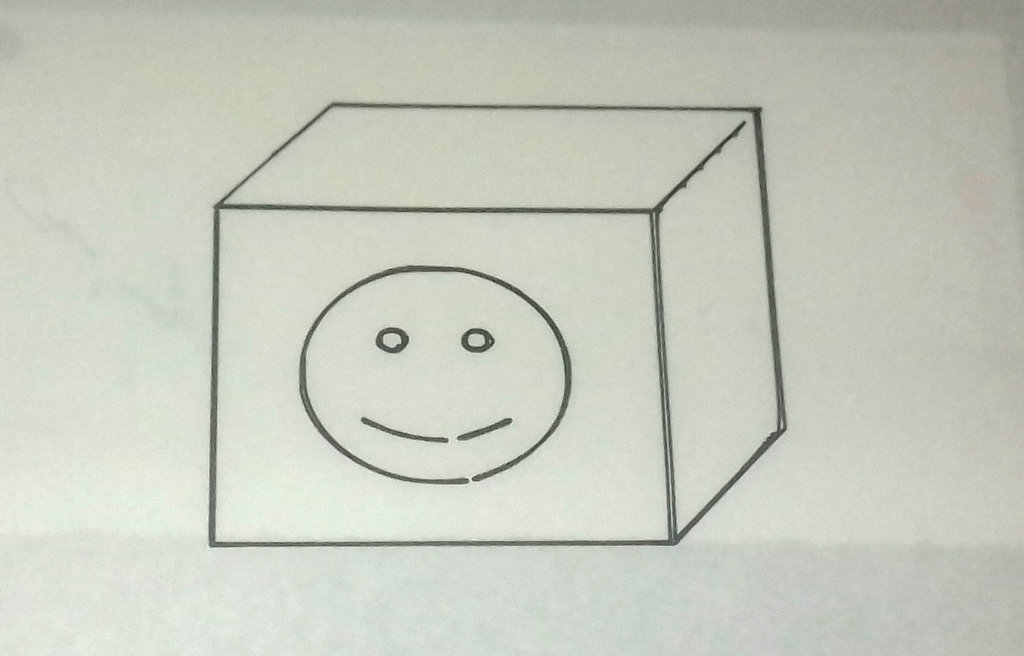 Watching this with interest - I use a 3d printer but I've not dabbled in milling yet!
W

Definitely progress! I had a similar situation with the packers I added to my router table, not a huge surprise and I knew I should have given the surface a very light skim as a first job. Isn't it quite hypnotic watching the machine do what it is supposed to do?

worn thumbs":2td8yvs3 said:
Definitely progress! I had a similar situation with the packers I added to my router table, not a huge surprise and I knew I should have given the surface a very light skim as a first job.
Click to expand...

The 'level' error is of no concequence as far as wood carving will be concerned, shows up with engraving simulation using the pen though, might even be an error in the wood support block the paper is stuck to.


worn thumbs":2td8yvs3 said:
Isn't it quite hypnotic watching the machine do what it is supposed to do?
Click to expand...

Seeing it doing what it is designed to do, even when it's telling me where I've failed to give it accurate instructions is very satisfying.

May be old hat to many who have been in this field for many years, I've only ever had to worry about programming and using ready built equipement like Jig Borer's and Co-ordinated Measuring Machines on 286 & 386 PC's and that was 25+ yrs ago.

Thinking about the timescales whilst writing this I've just realised that I made the instrument makers G Clamp holding the pen in place 61 years ago.
W

I hope this thread will encourage a few more people to explore the possibilities of adding a bit of technology to their woodworking.I didn't own a serious computer until I was 40 and since then I have moved from Windows to Linux,learned a bit about CAD and CNC programming and now built my tiny machine.The next challenge is to make full use of the Path module of Freecad. It keeps the grey cells active and occasionally yields something that has a practical use as well.My latest F-engrave project encapsulates what I hope all woodworkers will experience soon.

The CNC router build project stalled somewhat due to other commitments. Have recently resurrected it and fitted a motor and its controls and currently looking at a stand alone mini win 10 computer to run it so that I don't have to keep borrowing the laptop. That way at least I will be able to leave things loaded and ready to experiment further as and when I have a moment to tune into the software. 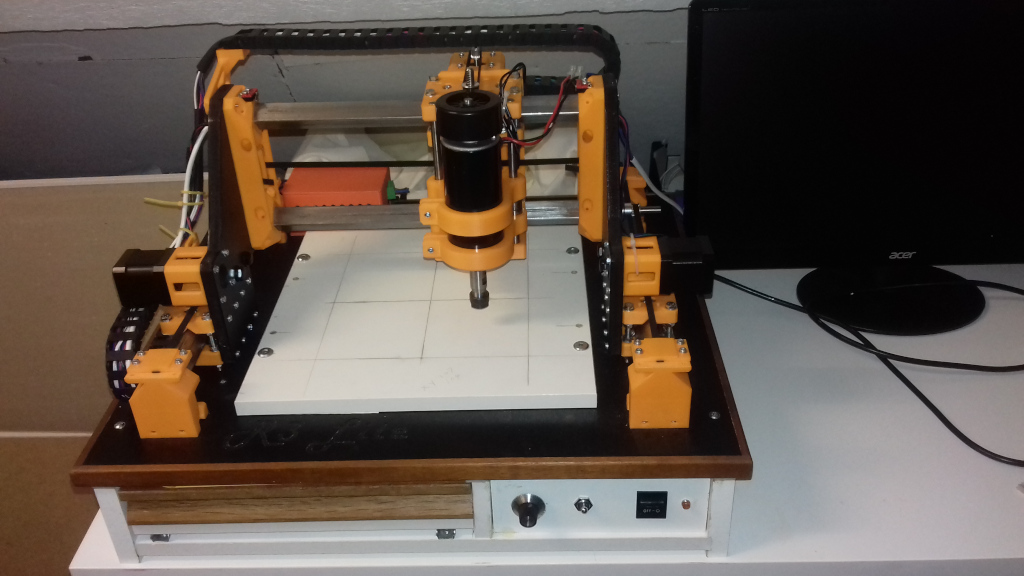 Afraid that is all it's doing Steve, looking good that is, some way from actually producing output due to my software learning curve and lack of application.