Hi I'm new to wood turning and looking for my first but so many for sale on FB and Ebay . I've been looking at Record power new lathes but I also like the look of the older CL range with the bars , on look what people's thoughts are it looks like I should go for cast bed as they are better. Has any one got any advice for a complete novice please.
S 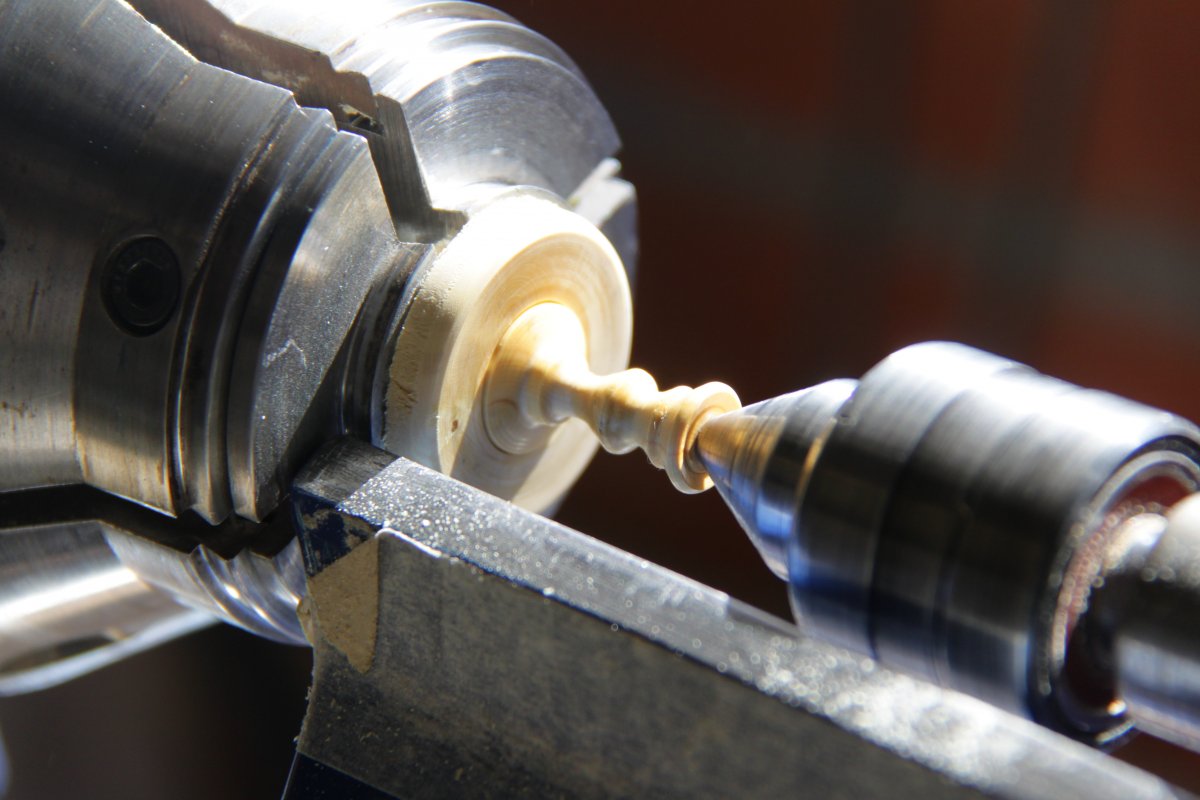 To this, the case for my clock 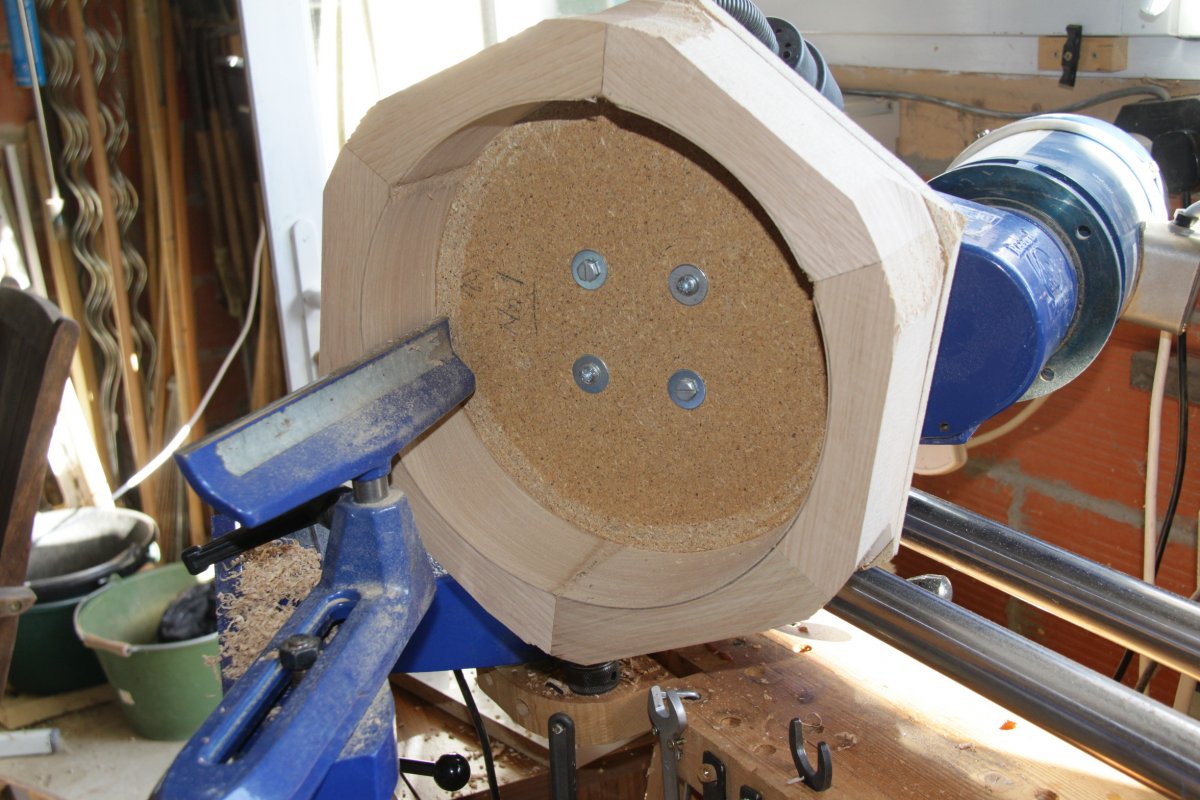 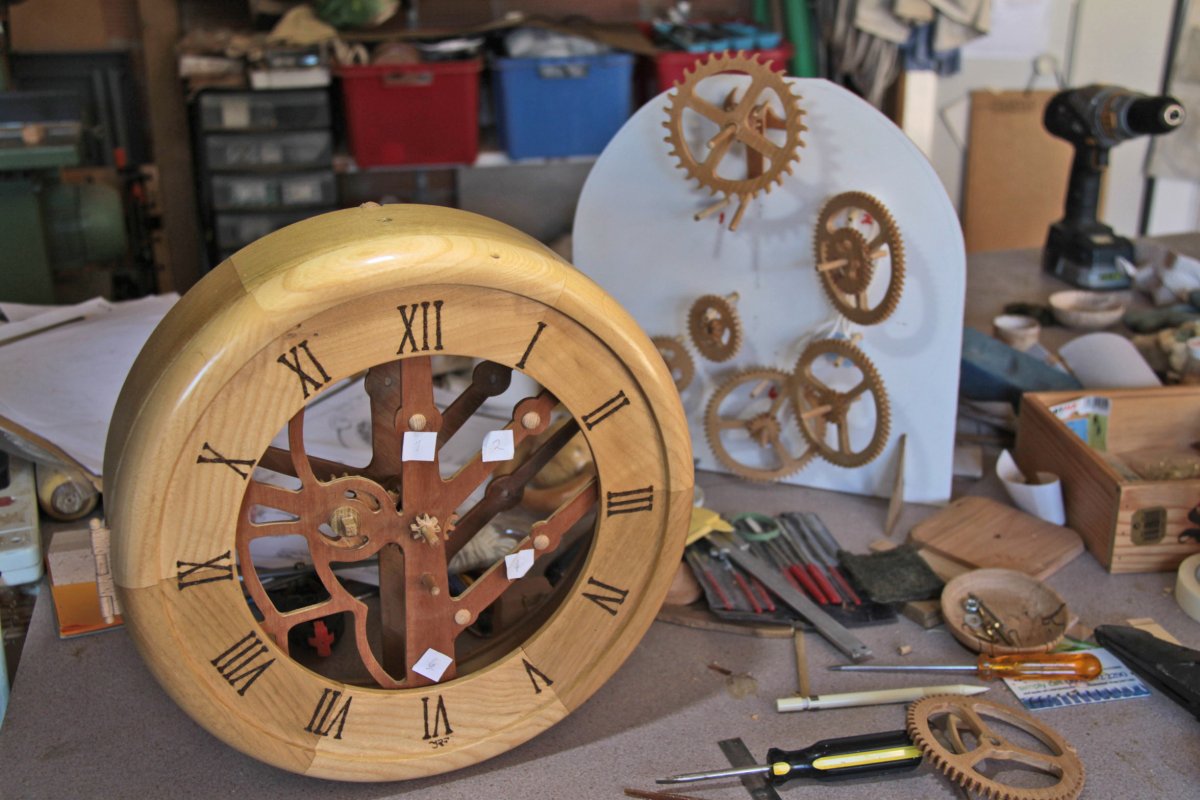 So as I say, it's a goodun for me. I fitted the 3ø motor and it was really worth the doing. So if you get chance then get one with that variable speed.

Nearly forgot to say that I have had mine for about 23 years now and still better than new. The new motor did that!
K

sneggysteve said:
I have CL4 variable speed and very happy for my purposes - suppose depends on what you want from a lathe
Click to expand...

Thanks think I might look a bit more at the cl range second hand , they tend to come with tools and chucks as well so that would save me some money.

Avoid single pipe bed lathes, I have a Nutool and it has vibration probs
when I put the extension on. It is great for spindle turning.
That is a something to look into having a solid base or bench for your lathe.
K

I've had my CL3 for 21 years and I'm very happy with it. It's five speed manual belt change. I would have a variable speed if you gave me one otherwise I don't feel the need to upgrade.
S

One word of caution for any lathe but I know it applies to the CL lathes from Record. I had one and discovered a common problem. They are not made as precision machines. When you put a centre in the tailstock, it may or may not be aligned with a centre slipped into the headstock. It can be up or down, sideways, tilted up or down, etc.
Alignment was just done at the factory by grinding the 3 points of contact with the bed bars at each end of the lathe, but not that carefully and they then slap on some thick paint everywhere, even the reference surfaces, that eventually wears off.
Mostly this doesn't matter for normal turning, but if you ever use a compression pen mandrel, you need the head and tailstocks along the same axis. This is because a compression mandrel puts a steel rod tightly through them both. Misalignment constantly flexes the bar until something wears and breaks.
The CL's can be fixed, but it's not trivial to do.
I imagine plenty of cheap cast bed lathes aren't too good in this regard either.
Without at least a morse taper alignment bar, and even then, you'll be hard pushed to tell if the head and tailstock bores are aligned to the bed and each other.

To add to what Sideways just said the tailstock misalignment makes it hard to drill holes properly as you are trying to get the bit started it hits to the side of centre and gets further away the deeper you go. Something to watch for. Put the headstock centre and tailstock centre in and bring them together with a scale, piece of thick feeler gauge or even a slug from an electrical box. It it aligned it will be perfectly square to the axis of rotation. If it tilts it isn't aligned. The more the tilt the worse the misalignment.

I have a older blue series CL3 and when you get the misaligned centres it's nearly always due the stand. There is a degree of twist in the 2 bar system and the stand supplied by record isn't the most rigid. So make sure the stand is perfectly level and square and then the centres will align.
T

I can only echo what's been said above, I used to have an old green CL lathe, 3 speed that required a cover unbolting and the motor mount loosening to change speed.
Lookin back it was a pain, but light years ahead of the pole lathe I started with.
Make sure the bed bars are perfectly aligned and level (spirit level across at each end once one bar was level, shim under feet as required) then align head and tailstock and they'll do you well.
If you see one with a Nova or Record scroll chuck check if it has a thread insert, then you can keep it by changing the insert if/when you upgrade.
If it comes with a set of those horrible cheap 'turning tools' you see on auction sites and machine mart then bin those and get something better.

Sorry for rambling but hope this may be some use.

I've had this chap for about 30yrs and hardly ever use it. For a handful of beer tokens you're welcome to it. 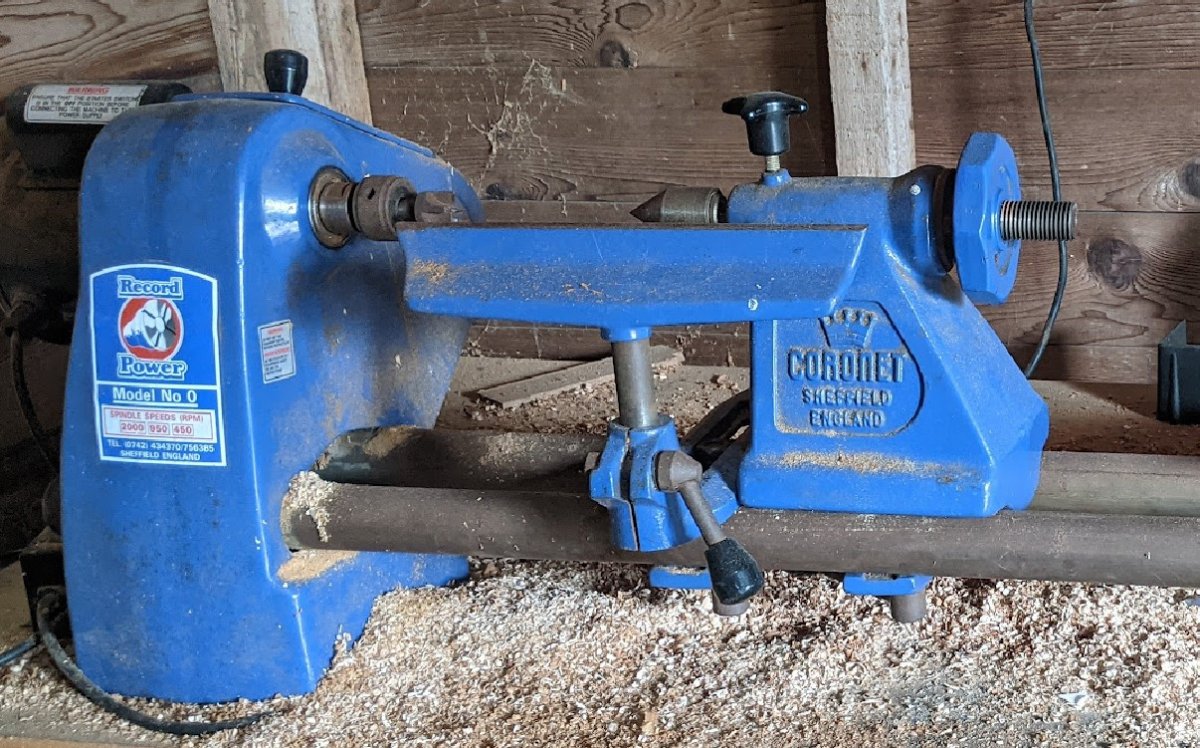 2s up for the solid square base. Mine is 2 X 6" top with 2 X 4" 'A' frame legs bolted to the concrete floor and cross braced across the rear legs with steel caterinary wire. It is solid and has been that way ever since. One of the beauties of the CL range is the head swing where you can turn larger that the 12" over the bed and I have the kit that allowed me to turn an 18" top for a Lazy Susan top and the case for my clock.

I haven't had alignment problems with it at all.
O

A Record lathe with 2 bars will be good - the more you spend the better it should be i.e. more speeds, longer bed - progressing to variable speed in due course; but by the sound of it this wont be a huge lifetime investment so buy something your budget is comfortable with and then enjoy. If you outgrow your first lathe you will know if and what your next lathe should be/do.

I only started woodturning in 2019 (at age 72) after a course at Axminster. I wanted to mainly turn bowls and do artistic stuff. I did not want to buy lightweight and be disappointed so bought an Axminster Trade lathe which is likely to last me out! Get their catalogue. I converted our attached single car garage into a workshop. I have found it worthwhile to buy wood turning books, mainly secondhand to get ideas and there is YouTube as well. As I have no mechanical experience I rejected the idea of second hand lathes. At the end it is what you want to afford. Covid lockdowns helped as we stayed at home and I have turned loads of stuff. Good luck.

Really depends on what sort of projects you see yourself turning. Small dishes, spindle work and the CL will be fine. Larger bowls, out of balance green timber or hollow forms and you’ll really want something with a bit more mass and probable larger spindle etc.

have a look at the axmister m900 and clones - similar price but for my money, a better option.
simon
O

I started turning on a secondhand Record DML24. Very basic, just 3 speed but it ran smooth, was nicely lined up and I was happy with it. Sure as I wanted to do bowls and bigger stuff I traded up but I think it was a fine starter lathe to learn the basics on.
Regards
John

I've got the DML24 and I love it, I'm only starting out so still learning but it serves most of what I want, I bought mine 2nd hand for £30 and all I had to do was clean it up, if I was buying new then I would probably want something with a bigger turning diameter, and possibly a slower speed for when I'm sanding and finishing but that can wait for when I eventually upgrade.
D

Don't be too hard on DECENT single bar machines. I learned to turn 45 years ago on a secondhand Gamages version of the original Coronet Minor, and it did everything from tiny lidded containers to an 18" wheel for a Hebridean spinning wheel. Last heard of it had gone to Tools for Self-reliance, so is probably still in use somewhere in the world.

Some good advice on here, second hand purchases will always be better value for money and will save the additional expensive purchases of chucks tools etc. also don't forget a decent sharpening set up as this will make the learning far less problematic. I started on an Axminster 900 series DIY lathe and did me proud untill I got the big green monster I have now (VB36) - be careful turning can become addictive!!!!