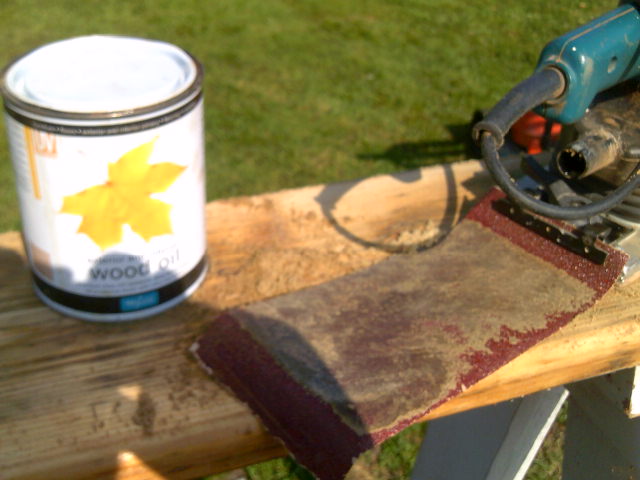 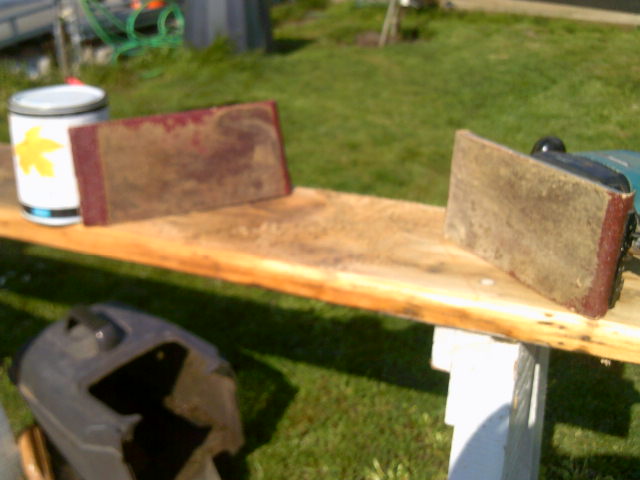 I have a long scaffold board bench that I use to slide along to work by the lathe, but it lives outside sometimes when I work outdoors in the sunshine. It badly needed recoating so I thought I'd give this stuff a try. It's supposed to sink in and not skin over - I wrongly assumed it would be like a hardwax oil. The wood was bare and clean when I started.
Boy, was I wrong. It is filthy stuff, and weeks later it was still soft to the touch and getting scraped off. I attempted to sand what was left of it off after four or five weeks (outdoors in the sun), and I gave up after completely clogging two sheets of 40 grit in the first eighteen inches. I (electric) planed it, and even after the finish was gone the dust when I sanded it stuck to me as there was so much oil in it.
I really don't know what the stuff is supposed to be - It's more like a long oil varnish than a hardwax oil. Use it at your peril.

It would be worth talking to Polyvine about your experience. I approached them recently about my tub of Cascamite glue which didn't seem to performing properly. They replaced the 1.5kg tub free of charge even though it wasn't supplied directly by them. They were very helpful.
Brian
You must log in or register to reply here.