Hello, I need some help in identifying an oilstone I’ve had for many years and originally my fathers. Not sure on age or origin. The stone has been used with oil but recently it was suggested it was a water stone? Any suggestions as to how to clean it and the type of stone. 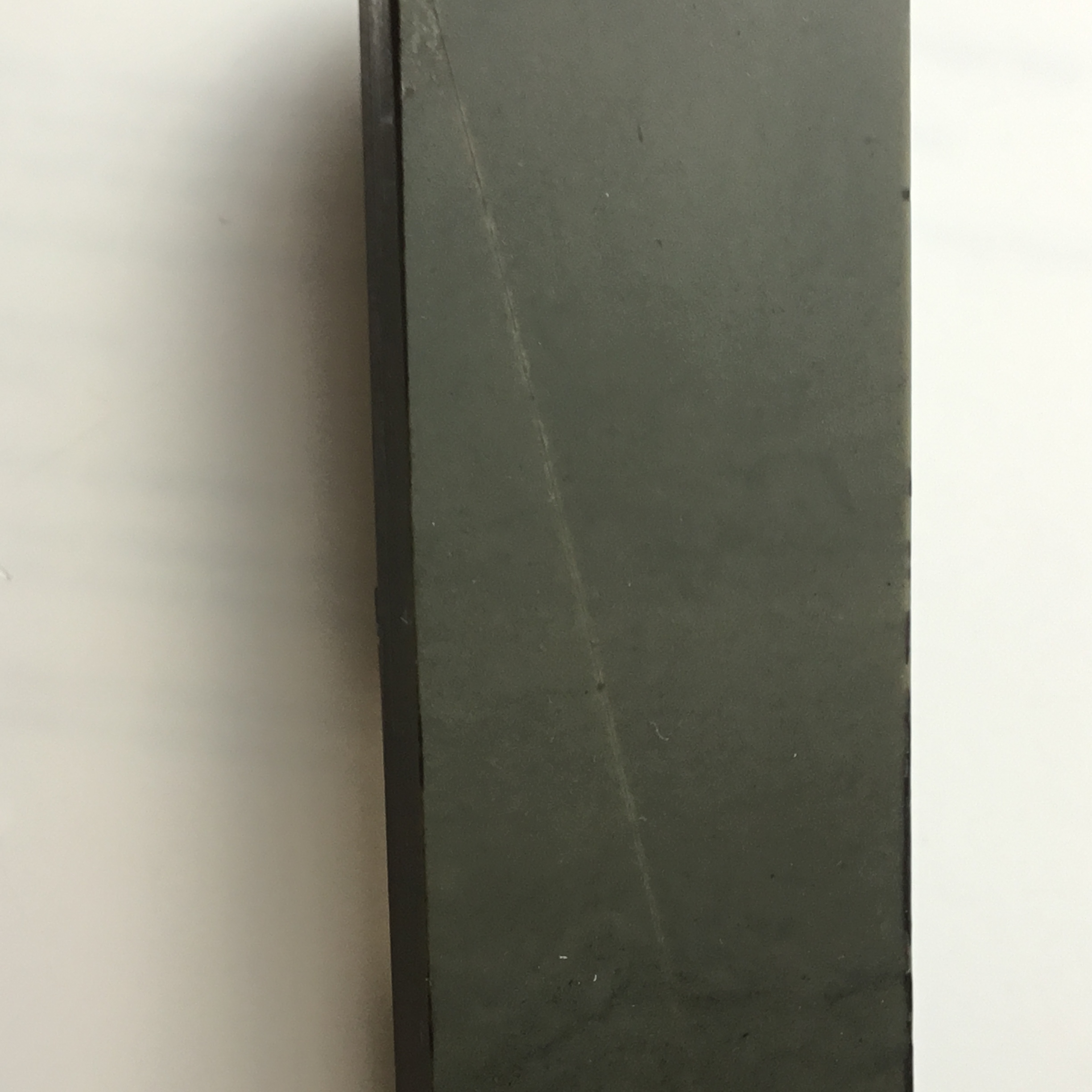 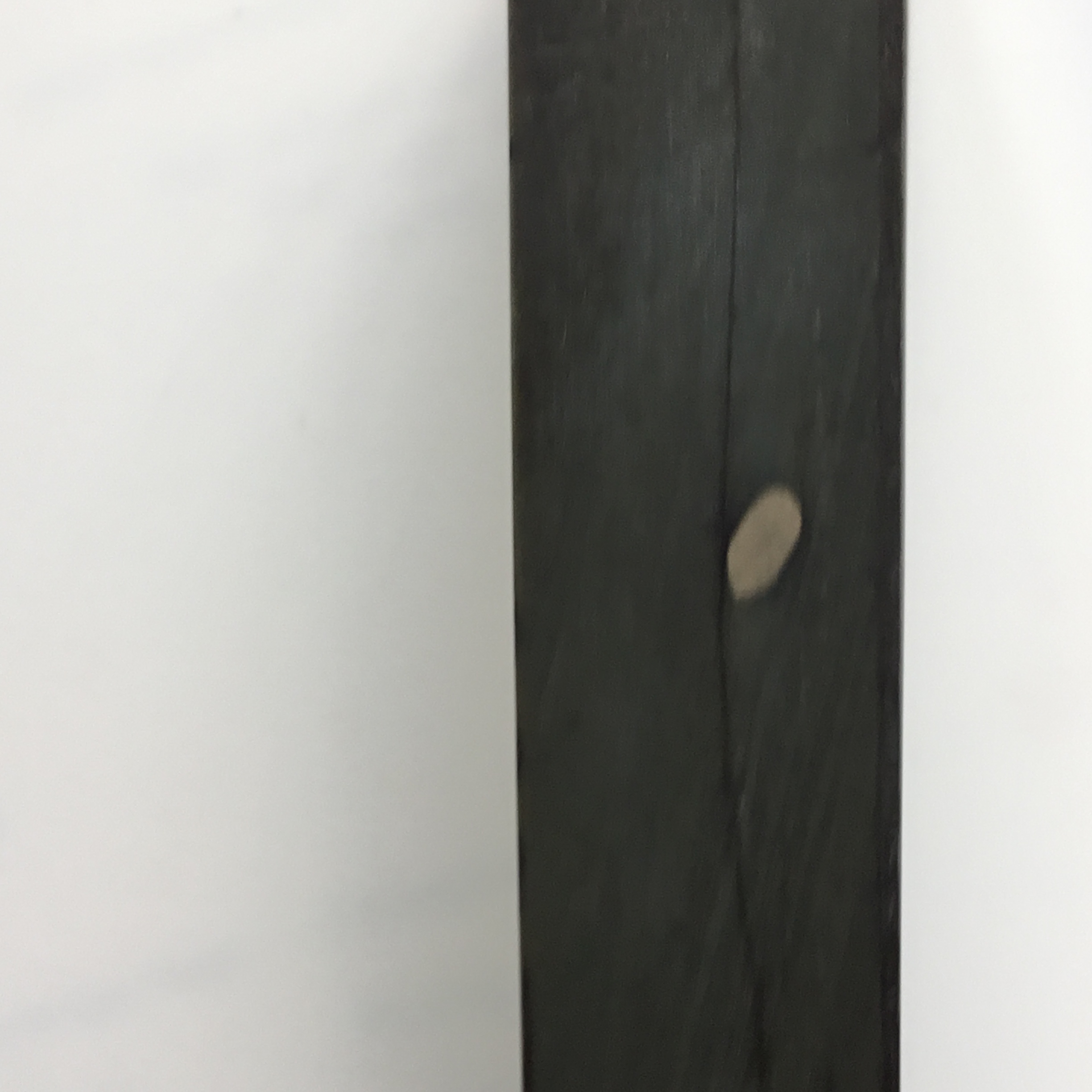 Looks like a Charnley or Llyn Idwal stone to me, but I haven't a clue about natural oil stones. I'm sure someone like D_W will be along shortly
E

Des333":1733edb5 said:
The stone has been used with oil but recently it was suggested it was a water stone?
Click to expand...

Technically there are neither oilstones nor waterstones, nature didn't design rocks to be used one way or the other to sharpen stuff we just developed ways of using certain ones we dug out of the ground or found laying about.

You can use oil and lighter oily liquids (WD-40, white spirit) on stones that we refer to as waterstones and vice versa. Once people stopped being hidebound by tradition and could share their experiences widely with others we now know you can even switch between the two types of liquid on the same stone without bothering to clean in between.

If the stone is hard and dense (which it looks to be from the photos but hard to be sure) then cleaning may be relatively easy as not much will have soaked into the matrix of the stone. You can soak in hot soapy water for a start and after a bit give it a good scrub with a stiff-bristled brush and see how much you get out of it.

But if the oil on it is old and gunky then washing soda instead of Fairy would be the first thing I'd suggest you try. Organic solvents are an option too, if you have enough of any of them on hand and have a suitable container with a lid you could try a soak in petrol, diesel, white spirit or kerosene.

Most stones require most cleaning processes to be repeated multiple times to get them spanking clean, but as I say you don't need to in order to try it with water, soapy water or screen wash.
D

Thanks for the replies appreciated. The stone, now cleaned a bit more, has a slight green tinge to it and when scratched (on the end) the scratch shows white. It feels very smooth but I’ve no idea on hardness or the type of stone.

A
Diamond or oilstone/wetstone for sharpening hand planes etc and what grade.
2

What finish for bleached teak?