It is with great sadness I write this, over the weekend my dear friend Mike Cawthorne (MAC Timbers, Northants) suffered a catastrophic fire at his workshop and sawmill which started in the dust extractor. 60yrs of tools and equipment have been decimated including 18month old felder format 4 630 thicknesser and felder a741 planer, equipment losses alone are over £60k. Unfortunately insurance will not cover very much of the contents lost. If you know Mike you know what a wonderful, generous and helpful chap he is, he has inspired generations of woodworkers and turner's and at age 75 continues to do so.


Please donate if you can to get him up and going again. If any companies can offer tools/discounts please get in touch. Please spread the word if you've encountered Mike at any of the shows or attended one of his open days. 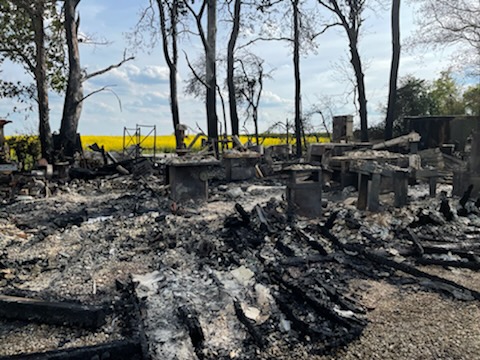 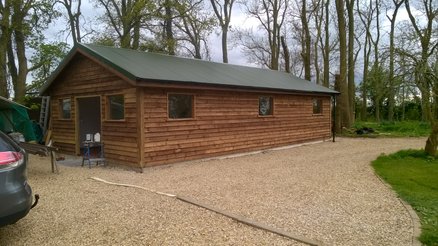 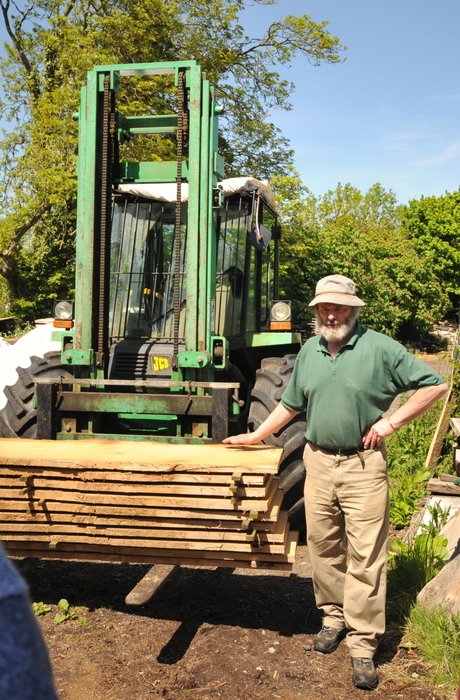 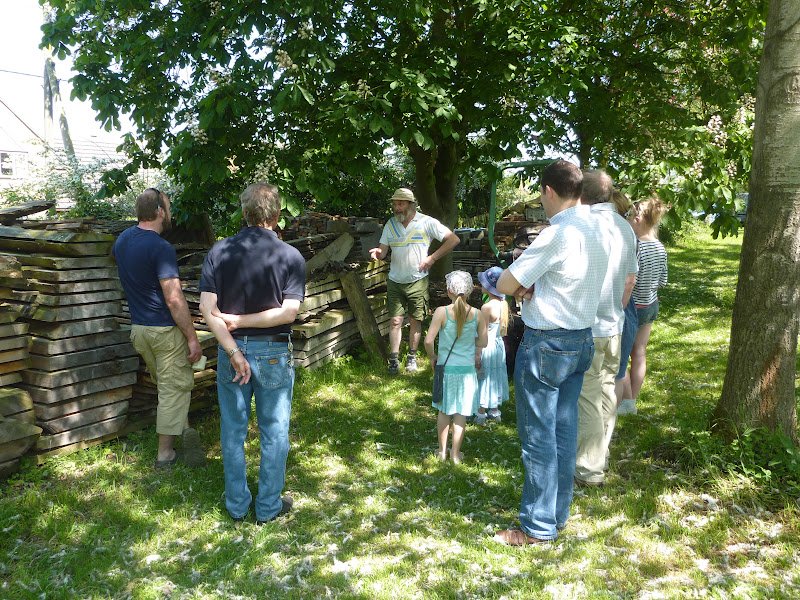 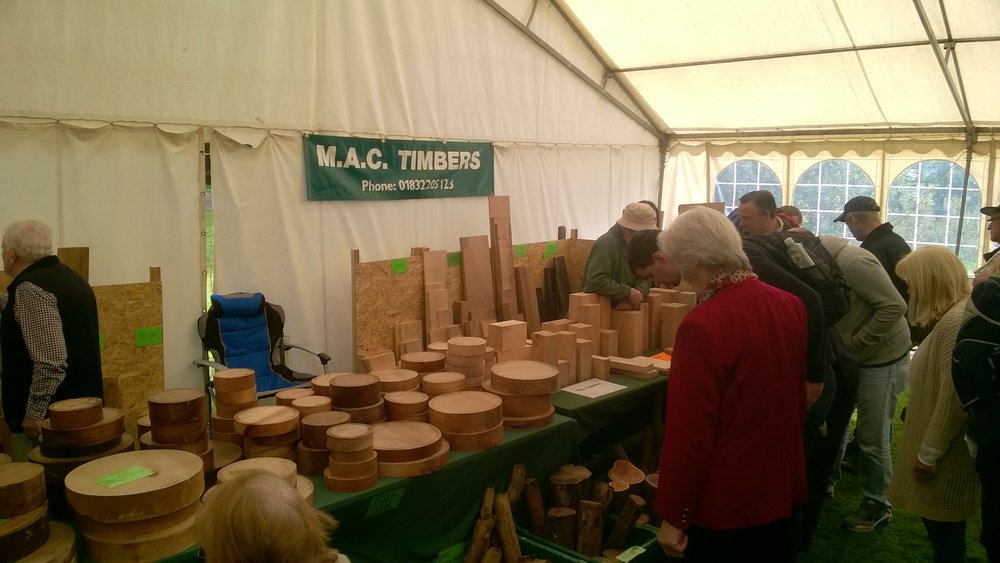 Absolutely terrible. So sorry to read this.
S

I won't have any tools of use to him, but have put donation into the gofundme. Please wish him well from a very amateur ex Northant's lass. If he needs practical help for a day just cleaning/clearing, I'd be more than happy to volunteer.

Thank you so much, it is really appreciated

this is very sad news, I will donate but it's not much sadly, hope he gets back on track.

thetyreman said:
this is very sad news, I will donate but it's not much sadly, hope he gets back on track.
Click to expand...

Every little helps, thank you for donating.
C

Oh my word that is terrible news. I visited Mike only a few months ago, and he was rightly showing off his Felders - superb bits of pro-grade kit.

Wonder why the dust extractor burst into flames, and why insurance won't cover the damage to structure and hardware?
S

I can't post in Deals offers elsewhere, as I'm too newbie, but I saw this Felder Format 4 that seems to have been mis-advertised. 3 days to go on auction, 1 bid at £99.
He's not a regular eBayer and I've a suspicion this could be a scam / stolen based on his eBay history and the nature of the listing mistakes.

But on the off chance it's genuine, I thought of Mike.
Now I presume it will wham up in the last few minutes, but it's not got the number of low bids that something at this kind of silly price usually gets, so with two fundamental mistakes, it may end at a price well below usual market.

He's not used the word Felder in the title or description, so will have missed ppl who have alerts set up and he's advertised it in supplies instead of equipment.

If I was in the market for such a beast, I'd definitely bid then see the machine and provenance before paying. There's no way on Earth he's not got an invoice if it's his, so could insist on seeing that without leaving my armchair.
eBay item number:
204003597939