Hi folks
I was advising a recent member to get an angle poise lamp for himself, and suggested this one looks cheap.
The large ones are not too common to find anymore.
I see a similar white one for about £2 cheaper, but the dimentions are shorter....
Well I damn well hope the bars are shorter on the white ones, or I have been suckered.
Here's the title and picture of the lamp on the bay... 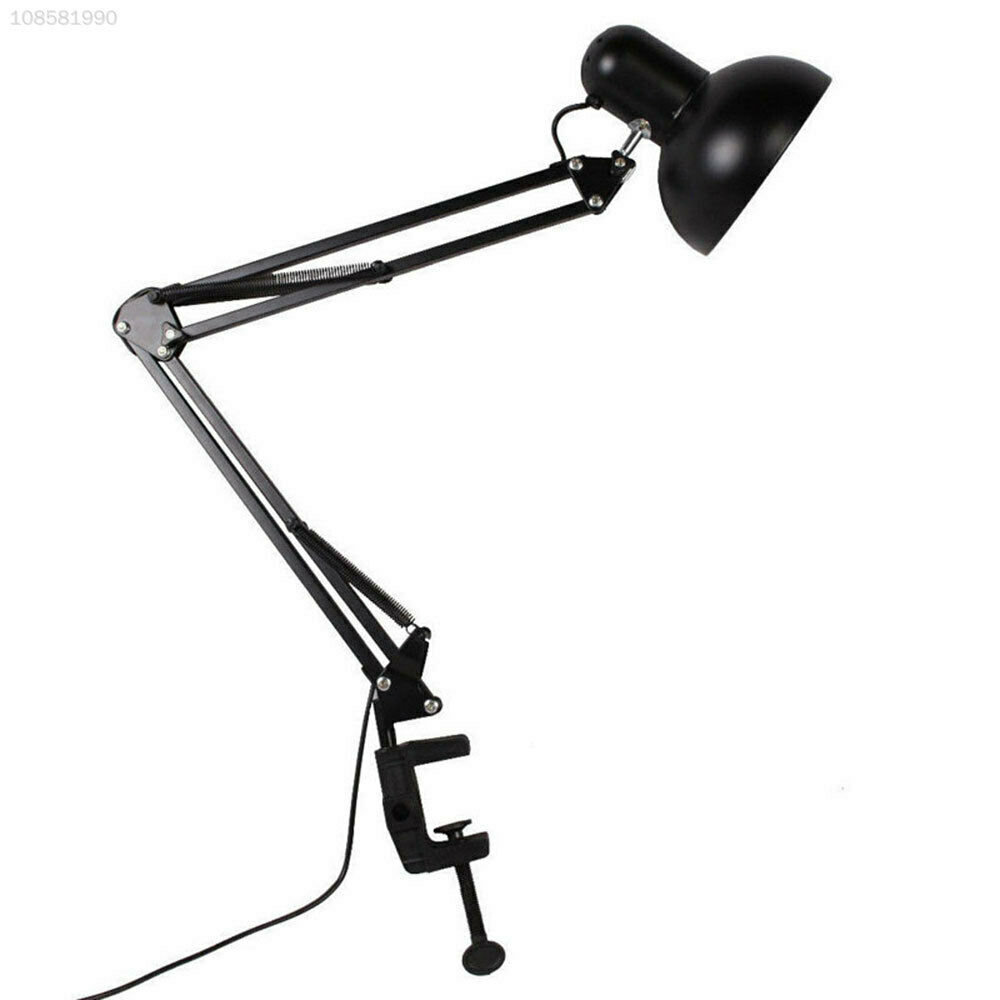 They are suitable for LED bulbs, and hoping I can get a yellowish glowing bulb for it.
It also comes fitted with a US plug.
I'm just now after buying two of these on the bay from Singapore coming freepost.
A pair cost me £11.06 each, so I can use the parts to make a longer one if they don't turn out to have the same length
arms as the ones I have in the house and the folks place.
I think some old TV aerials I have been collecting might do the trick.
(I had been planning to make a bunch of these, but couldn't source the springs)
Might have to replace the light fitting if the LED's turn out to be sh*te.

Estimated delivery is between 9th of December and 30th of January
I'll report back when/if they come.

Apart from the sun, absolutely nothing compares to a long reach angle poise lamp for hand tool work.
Trying to make do with some super bright blue LED thing from Lidl, and a touch halogen lamp is frustrating.

[Edit to conclude]
These lamps are much smaller than advertised, and no good compared to a proper sized one.

Pity that copied and pasted photo has measurements close to the size of a the old ones.
Silly me for being an optimist.
It looks like I will have to make my own from a dismantled gooseneck make up a shade the same size as the original you see.
Maybe some of the old aluminium antennas no longer used, and the all important springs, that supposedly can be coiled from piano wire.

If you are looking for yellowish bulbs in LED then you want "Warm White" for that nice warm effect or you could use these: 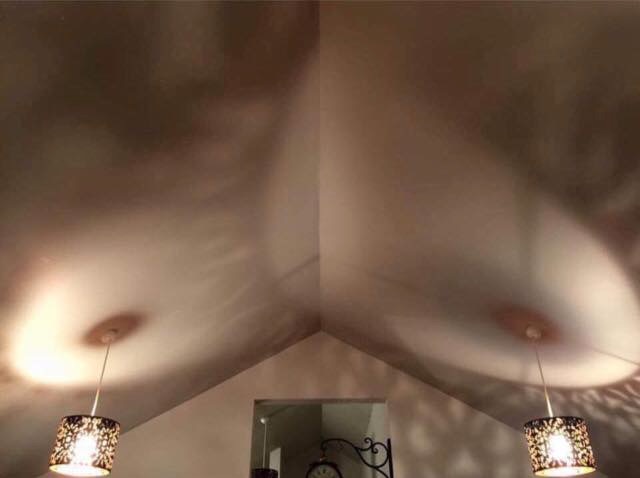 Keeping abreast of the latest in lighting! 8)

That's the Areola Borealis, unusual to see it so far North at this time of year. They are usually spotted in warmer climes.
Apparently they can be quite hypnotic for some watchers.

No, I thought the decoration on the shade was a Great or Blue tit.

Can you imagine being the proud owner of that place, who just put up their new lights and switched them on, a real head in hands moment I think, or giggle uncontrollably?
S

That is all very funny!

I have two, a desk one which was a 21st birthday present and is still going strong, and a floor-standing one on a dolly which came out of a hospital. I bet that could tell some tales.
You must log in or register to reply here.
Share:
Facebook Twitter Reddit Pinterest Tumblr WhatsApp Email Link