A couple lived near the sea and used to walk the beach a lot. One summer they noticed a girl who was at the beach almost every day. She wasn't unusual, nor was the travel bag she carried, except for one thing; she would approach people who were sitting on the beach, glance around and then speak to them.
Generally, the people would respond negatively and she would wander off. But occasionally someone would nod and there would be a quick exchange of money and something that she carried in her bag.
The couple assumed that she was selling drugs and debated calling the police, but since they didn't know for sure, they decided to just continue watching her.
After a couple of weeks the wife said, 'Honey, have you ever noticed that she only goes up to people with boom boxes and other electronic devices?' He hadn't and said so.
Then she said, 'Tomorrow I want you to get a towel and our big radio and go lie out on the beach. Then we can find out what she's really doing.'
Well, the plan went off without a hitch and the wife was almost hopping up and down with anticipation when she saw the girl talk to her husband and then leave.. The man then walked up the beach and met his wife at the road.
'Well, is she selling drugs?' she asked excitedly.

'No, she's not,' he said, enjoying this probably more than he should have.
'Well, what is it then? What does she do ?' his wife fairly shrieked.
The man grinned and said, 'She's a battery salesperson.'
'Batteries?' cried the wife.
'Yes!' he replied.
'She Sells C Cells by the Seashore!'
Click to expand... 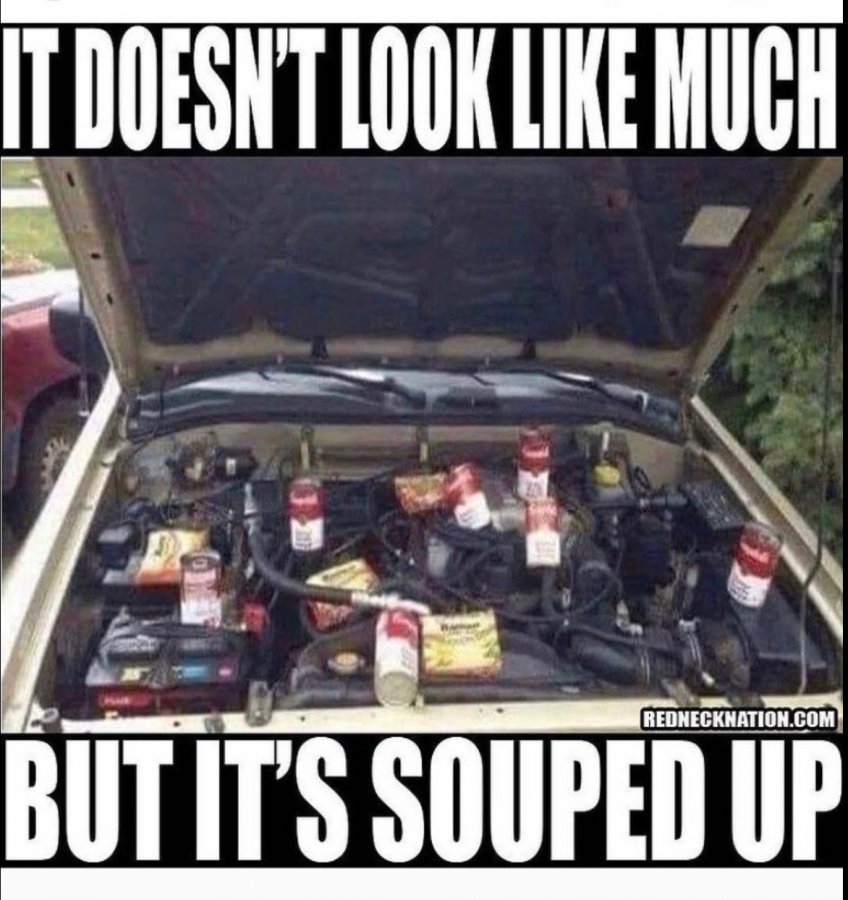 Finally came out from workshop after several hours turning, after wife called me for dinner about dozen times.
She was muttering something about dinner, burnt and bin, can't you hear me she yelled.
Sorry dear I was looking to find a way I can make mine blanks.
Try bloody castration she yelled, while holding a carving knife in her hand.
Not quite the response I expected, I shield my groin and ran in! 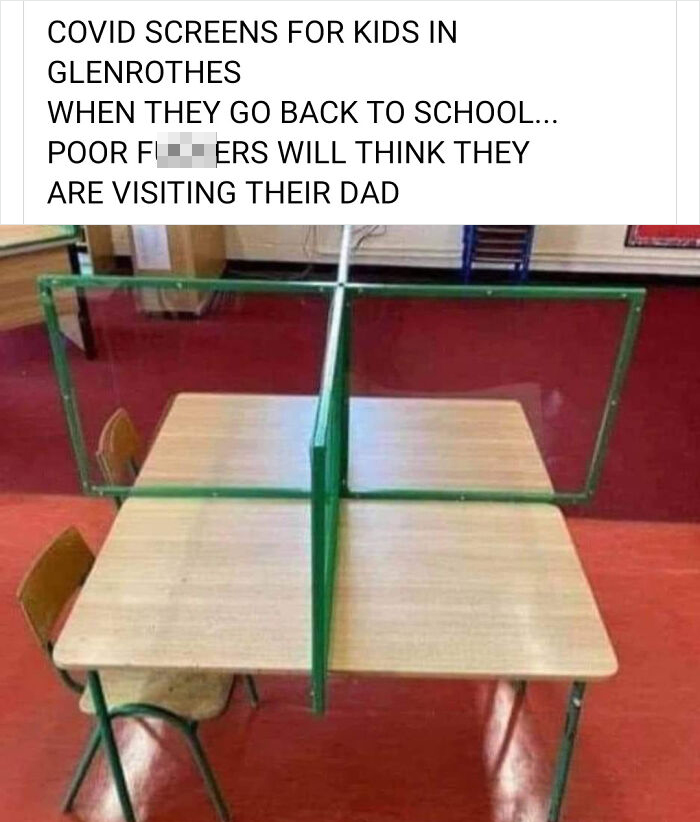 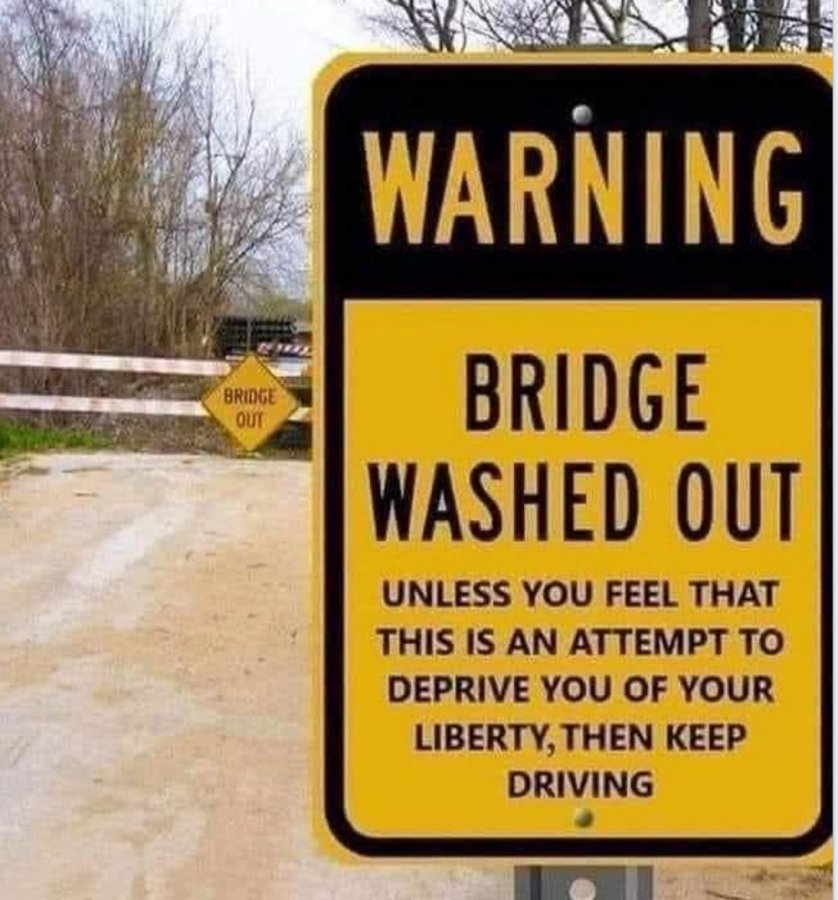 A Dark and Stormy Night..

Bob Hill and his new wife Betty were vacationing in Europe... as it happens, near Transylvania . They were driving in a rental car along a rather deserted highway. It was late and raining very hard. Bob could barely see the road in front of the car. Suddenly the car skids out of control! Bob attempts to control the car, but to no avail! The car swerves and smashes into a tree.

Moments later, Bob shakes his head to clear the fog. Dazed, he looks over at the passenger seat and sees his wife unconscious, with her head bleeding! Despite the rain and unfamiliar countryside, Bob knows he has to get her medical assistance.

Bob carefully picks his wife up and begins trudging down the road. After a short while, he sees a light. He heads towards the light, which is coming from a large, old house. He approaches the door and knocks.

A minute passes. A small, hunched man opens the door. Bob immediately blurts, "Hello, my name is Bob Hill, and this is my wife Betty. We've been in a terrible accident, and my wife has been seriously hurt. Can I please use your phone?"

"I'm sorry," replied the hunchback, "but we don't have a phone. My master is a doctor; come in and I will get him!"
Bob brings his wife in.

An older man comes down the stairs. "I'm afraid my assistant may have misled you. I am not a medical doctor; I am a scientist. However, it is many miles to the nearest clinic, and I have had a basic medical training. I will see what I can do. Igor, bring them down to the laboratory."

With that, Igor picks up Betty and carries her downstairs, with Bob following closely. Igor places Betty on a table in the lab. Bob collapses from exhaustion and his own injuries, so Igor places Bob on an adjoining table.

After a brief examination, Igor's master looks worried. "Things are serious, Igor. Prepare a transfusion." Igor and his master work feverishly, but to no avail. Bob and Betty Hill are no more.

The Hills' deaths upset Igor's master greatly. Wearily, he climbs the steps to his conservatory, which houses his grand piano. For it is here that he has always found solace. He begins to play, and a stirring, almost haunting melody fills the house.

Meanwhile, Igor is still in the lab tidying up. His eyes catch movement, and he notices the fingers on Betty's hand twitch, keeping time to the haunting piano music. Stunned, he watches as Bob's arm begins to rise, marking the beat! He is further amazed as Betty and Bob both sit up straight!

Unable to contain himself, he dashes up the stairs to the conservatory.

He bursts in and shouts to his master: 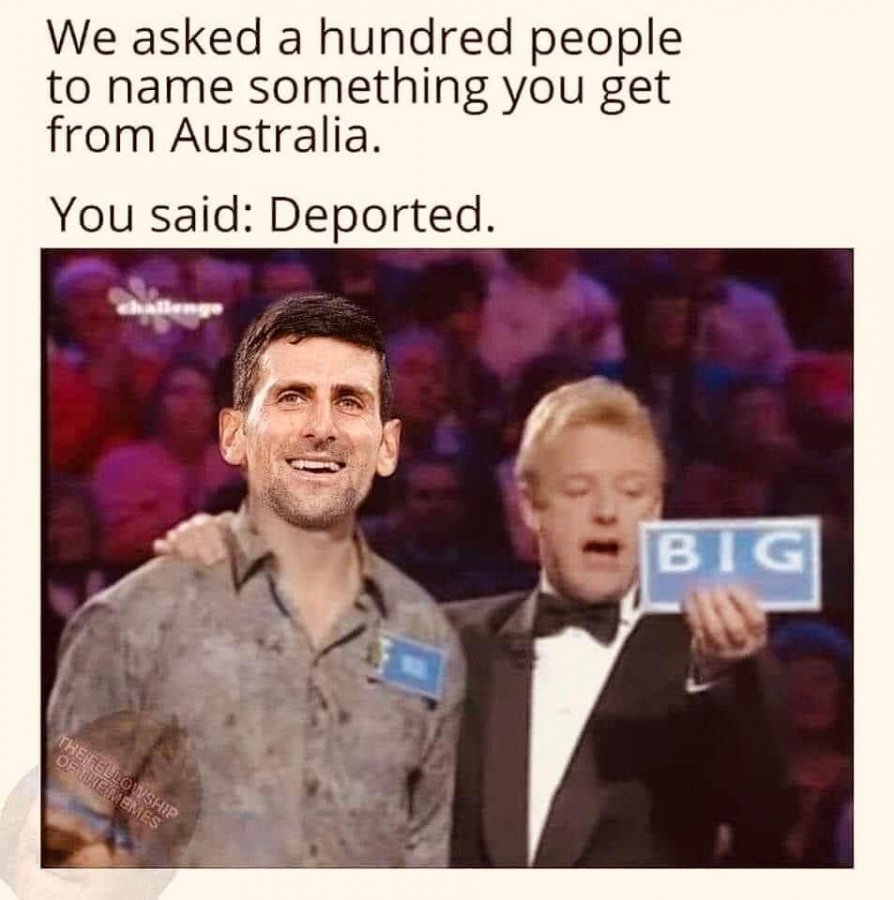 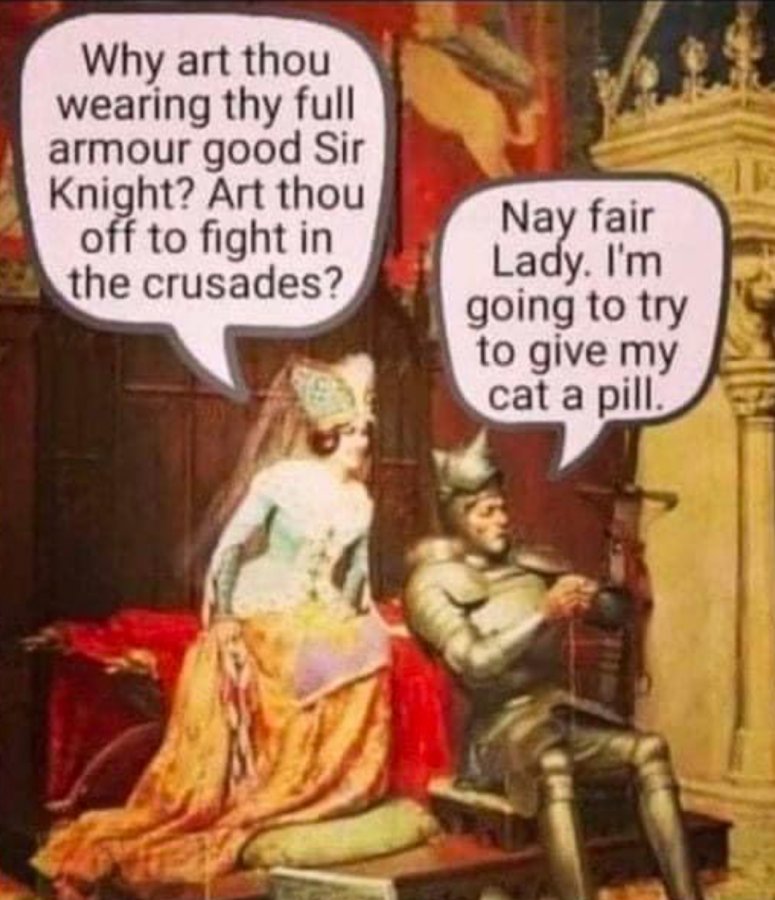 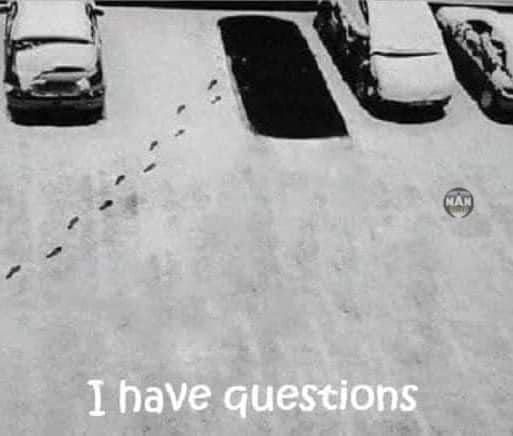 It's obvious, it's a flying car 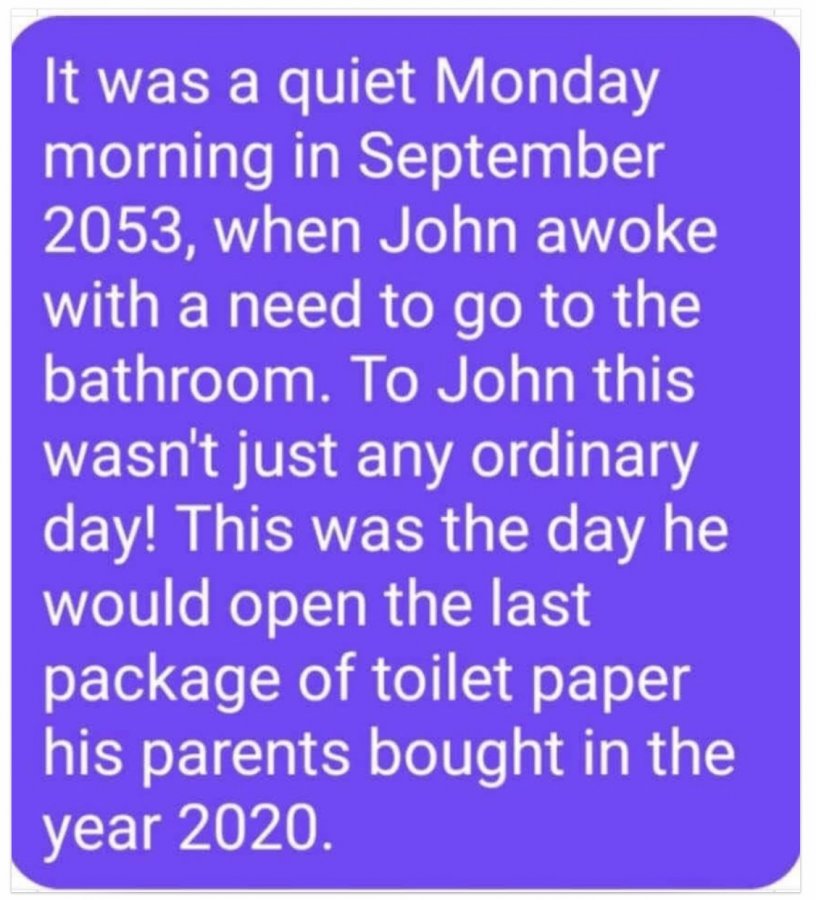 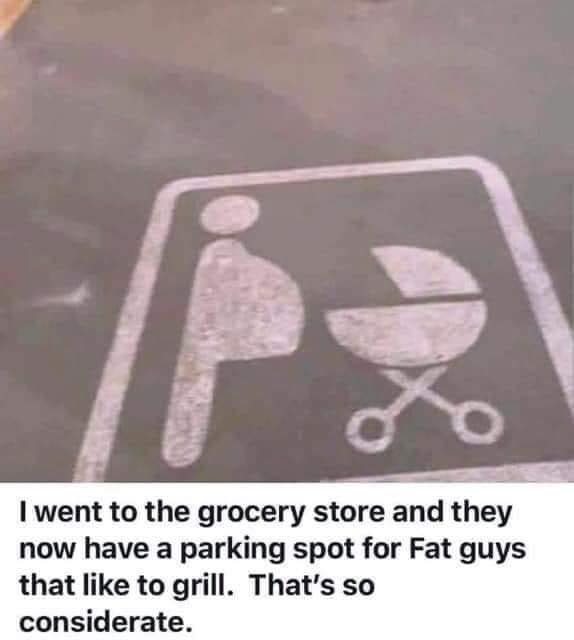 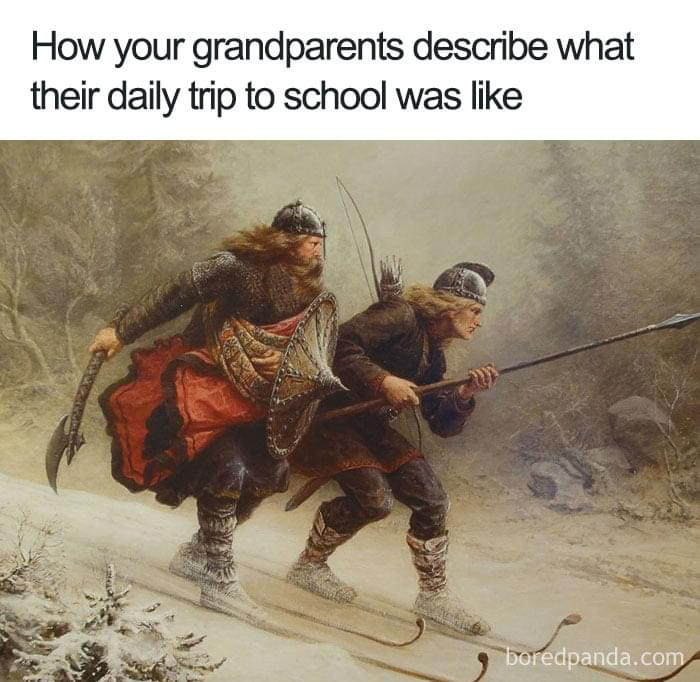 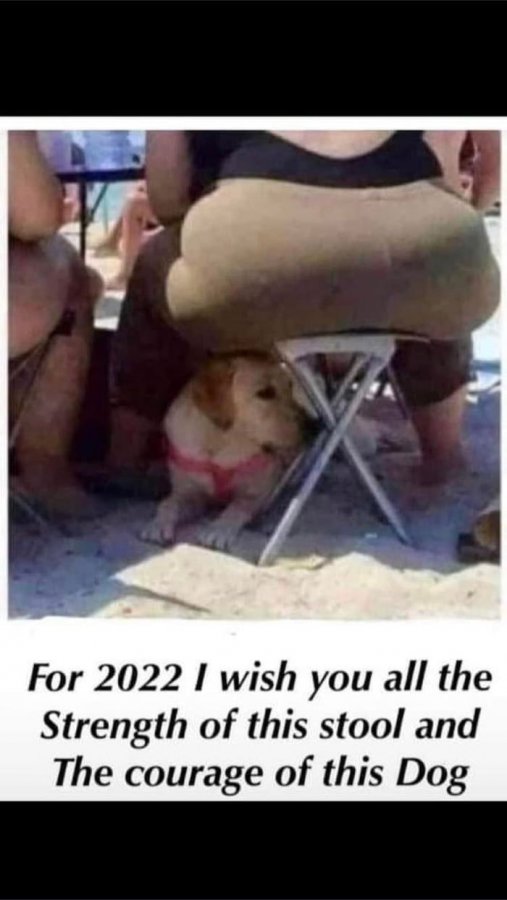 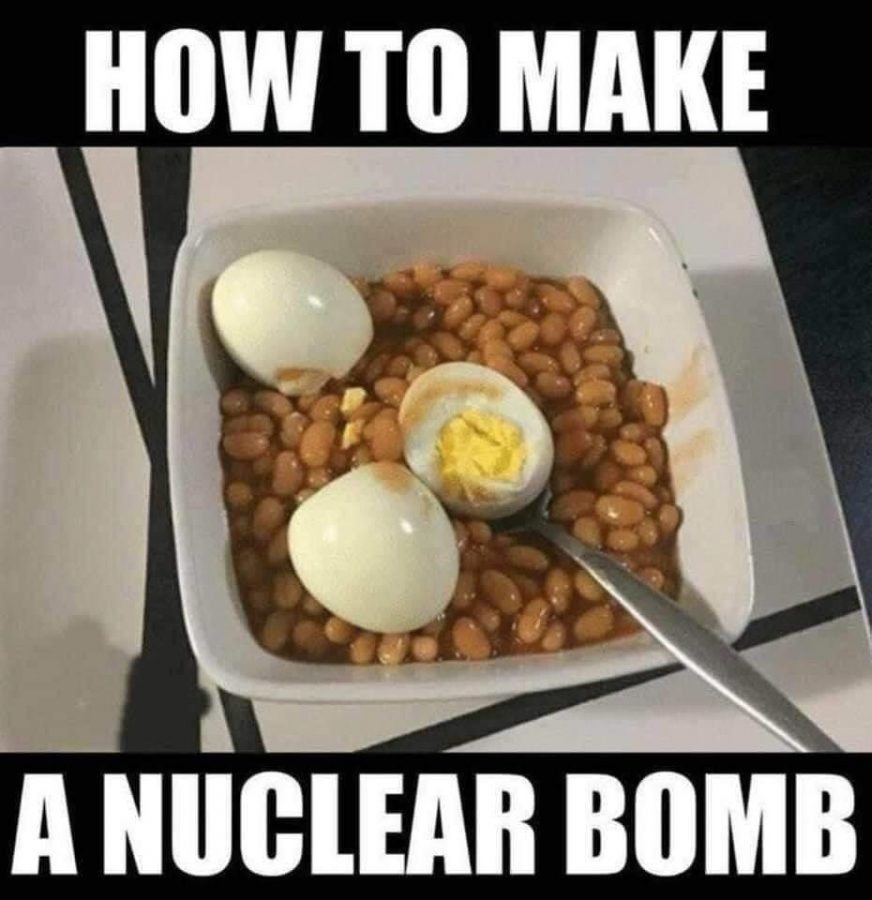 Have you seen the price of chimneys lately??? They are going through the roof!!

A frog goes into a bank and approaches the teller. He can see from her nameplate that her name is Patricia Whack.
"Miss Whack, I'd like to get a $30,000 loan to take a holiday."
Pattie looks at the frog in disbelief and asks his name. The frog says his name is Kermit Jagger, his dad is Mick Jagger, and that it's okay, he knows the bank manager.
Pattie explains that he will need to secure the loan with some collateral. The frog says, "Sure. I have this," and produces a tiny porcelain elephant, about half an inch tall - bright pink and perfectly formed.
Very confused, Pattie explains that she'll have to consult with the bank manager and disappears into a back office. She finds the manager and says, "There's a frog called Kermit Jagger out there who claims to know you and wants to borrow $30,000, and he wants to use this as collateral."
She holds up the tiny pink elephant. "I mean, what in the world is this?"
The bank manager looks back at her and says. "It's a knick-knack, Pattie Whack. Give the frog a loan. His old man's a Rolling Stone." 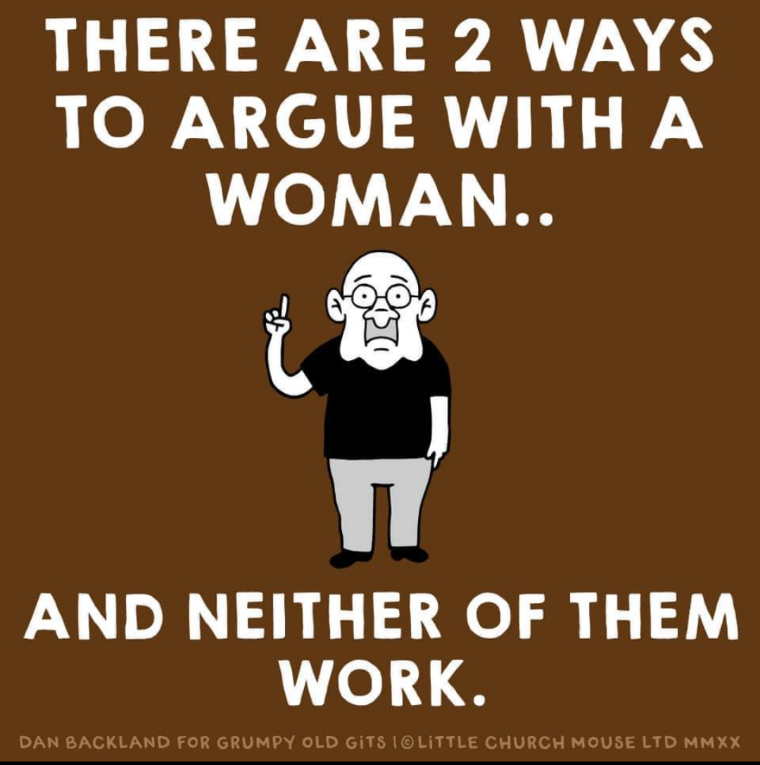 Two armed robbers go into a bank. Both are masked up and have sawn-off shotguns. One robber goes up to a cashier and points the shotgun at him. He looks at the cashier with surprise for a moment or two, and then calls out to his mate:

"Strewth John! This bloke could be your double!"
C

And looking at their skis and footwear, it appears that velcro has been around a lot longer than I thought.