At a Santa Fe gas station:
We will sell gasoline to anyone in a glass container.

In a New York restaurant:
Customers who consider our waitresses uncivil ought to see the manager.

On the wall of a Baltimore estate:
Trespassers will be prosecuted to the full extent of the law. --Sisters of Mercy

On a long-established New Mexico dry cleaners:
38 years on the same spot.

In a Los Angeles dance hall:
Good clean dancing every night but Sunday.

In a Florida maternity ward:
No children allowed.

In a New York drugstore:
We dispense with accuracy.

In the offices of a loan company:
Ask about our plans for owning your home.

On a New York convalescent home:
For the sick and tired of the Episcopal Church.

On a Maine shop:
Our motto is to give our customers the lowest possible prices and workmanship.

On a display of "I love you only" Valentine cards:
Now available in multi-packs.

In the window of a Kentucky appliance store:
Don't kill your wife. Let our washing machine do the dirty work.

In a funeral parlor:
Ask about our layaway plan.

In a clothing store:
Wonderful bargains for men with 16 and 17 necks.

Outside a country shop:
We buy junk and sell antiques.

In the window of an Oregon store:
Why go elsewhere and be cheated when you can come here?

In a Maine restaurant:
Open 7 days a week and weekends.

On a radiator repair garage:
Best place to take a leak.

In the vestry of a New England church:
Will the last person to leave please see that the perpetual light is extinguished.

In a Pennsylvania cemetery:
Persons are prohibited from picking flowers from any but their own graves.

On a roller coaster:
Watch your head.

On the grounds of a public school:
No trespassing without permission.

On a Tennessee highway:
When this sign is under water, this road is impassable.

Similarly, in front of a New Hampshire car wash:
If you can't read this, it's time to wash your car.

And apparently, somewhere in England in an open field otherwise untouched by human presence, there is a sign that says
"Do not throw stones at this sign."

Daniel2 said:
Not at all.
I was playing on your phraseology. 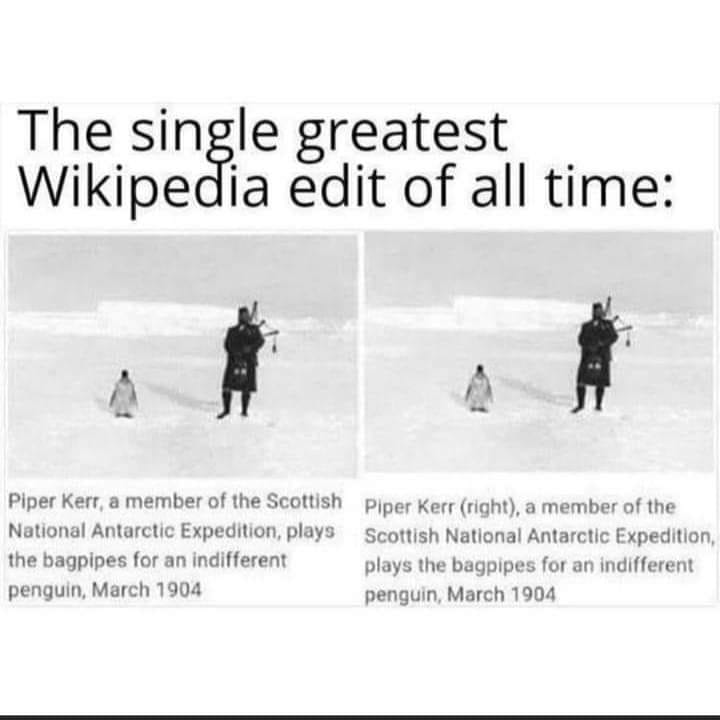 I have already eaten all the leftover Thanksgiving goods and now an working on the second shelf of advent goodies.
T

Steve Beck said:
I have already eaten all the leftover Thanksgiving goods and now an working on the second shelf of advent goodies.
Click to expand...

Talking of Christmas parties - "Oh, no there wasn't! Oh yes there was!" - I've just been invited to this year's RNLI bash at their HQ.
The last one I went to was absolutely fantastic.
They certainly know how to push the boat out...
C

"I am one of the three wise men", announced little Harry at the school nativity play, "and I have travelled many miles to be here. I have brought you a gift."
Harry proudly lifted what appeared to be a book wrapped in gold foil.
"Gold. I have brought you gold"
Little Johnny then took centre stage, wiping his nose on his sleeve, and taking his cue from one of the teachers, stage left.
"And I have brung.....I 'ave bru......"
"Brought, Johnny. It's brought" whispered the teacher.
"I 'ave brought you mur....mhuhrm.....uhm...."
"Myrrh, John. Like murder, but without the end...." he was prompted.
"MUR!" shouted the boy.
A slight pause followed whilst Mary picked up the doll Jesus who had face-planted next to the cardboard crib. Joseph had been cradling it, but then he'd developed an itchy bottom which just had to be scratched, leading to Jesus slipping out of the chequered tea towel and gravity taking over...
The audience giggled, as parent audiences do when watching their child make complete fools of themselves.
Up stepped Jamie, who'd had his duck well and truly knocked off when he'd been relegated to Wise Man #3 instead of the main role of Joseph.
He'd seethed and moaned, grumbled and frowned, and been quite obnoxious since the decision. It was time to make his mark.
"And Frank", he announced loudily, "Frank's sent this...."
F 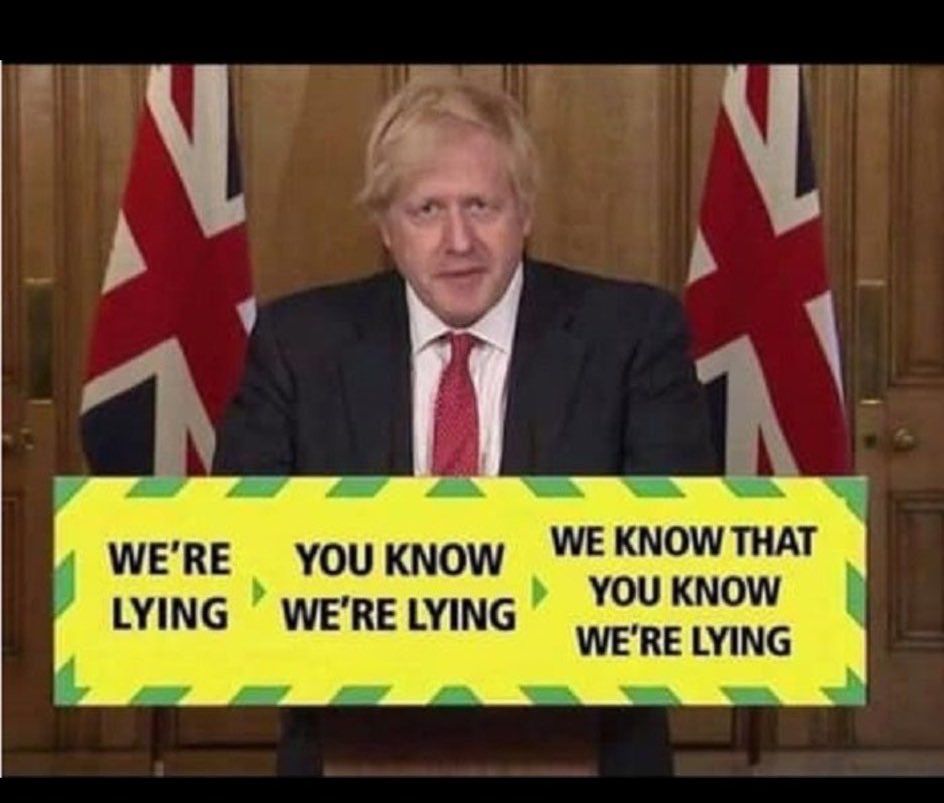 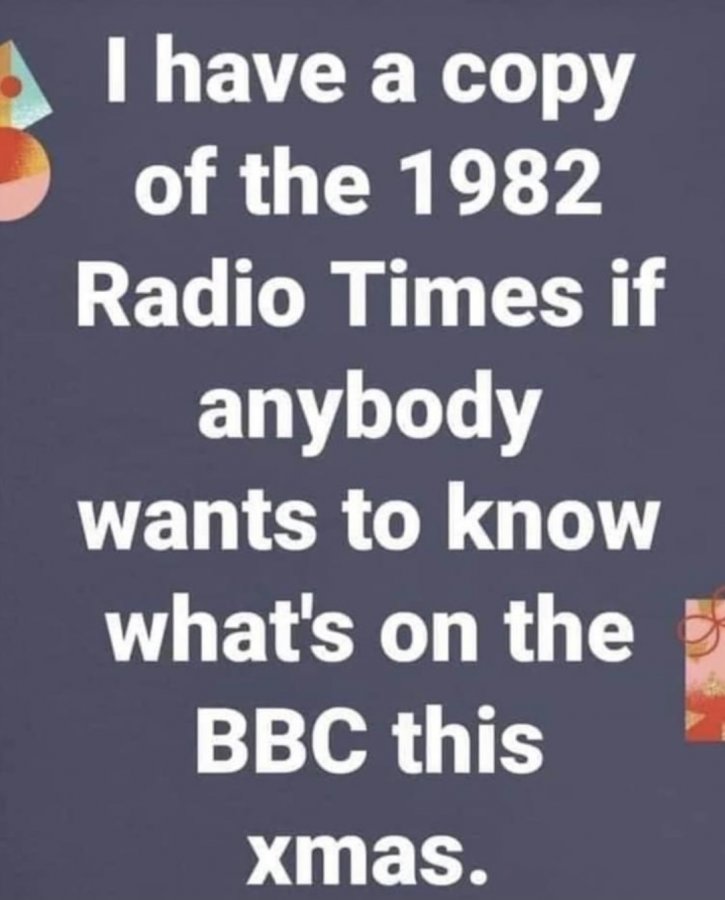 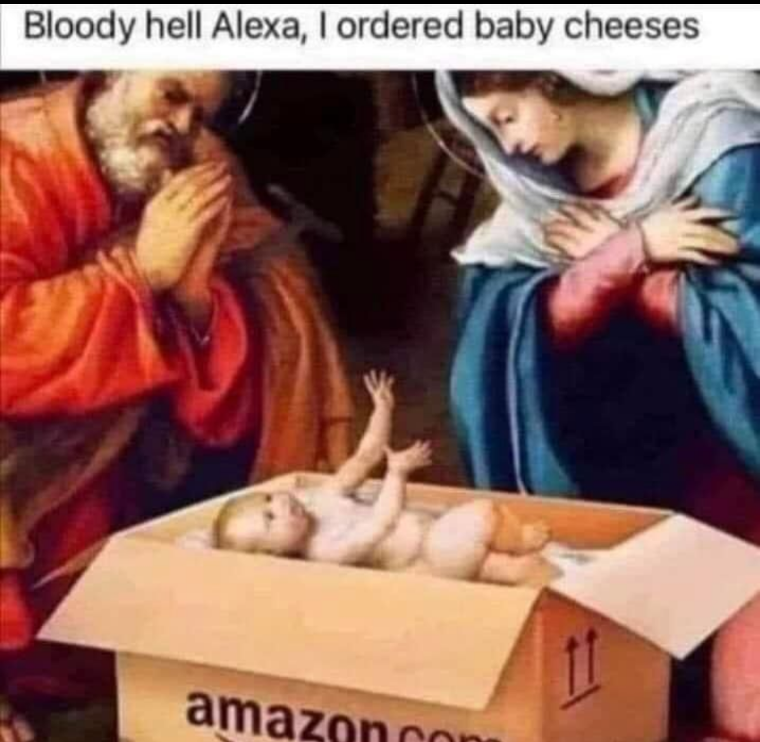 When shopping this time of year in Mr. Sainsbury's shop, I liked to ask where the Easter eggz were! 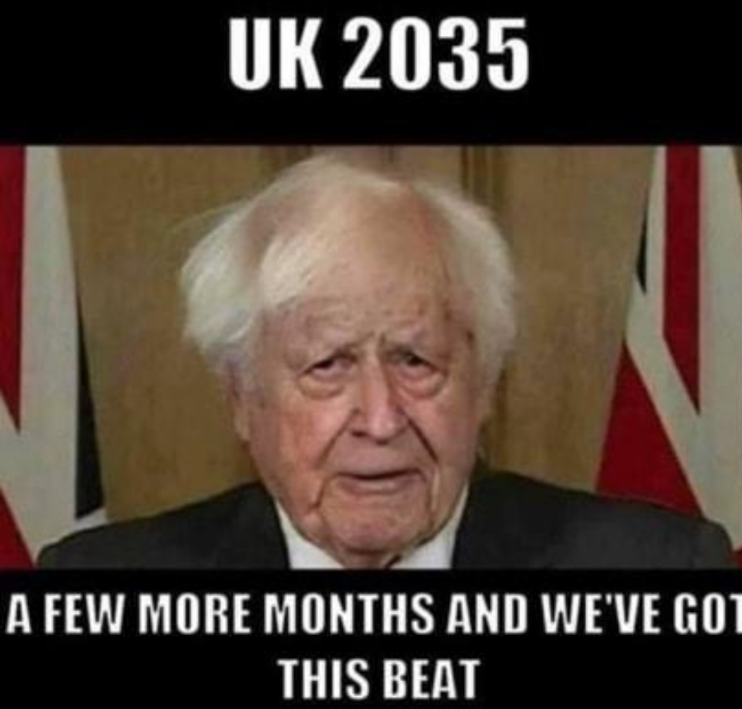 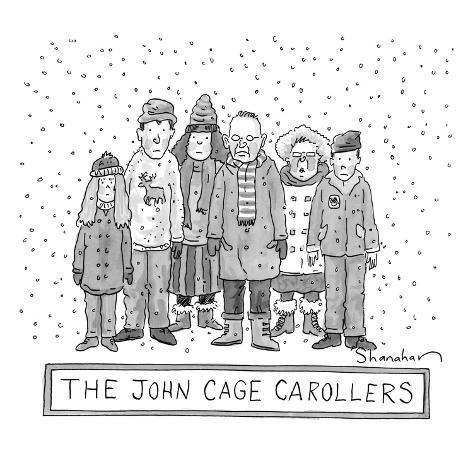 Saw an advert yesterday, a top of the range B&O radio - for only a quid!
One pound!
I rechecked all the info, and yes - it was the very top model! Fantastic bargain!
It was listed under the 'repair needed' section, though - apparently the volume control is stuck at number 10.
I just couldn't turn it down..... 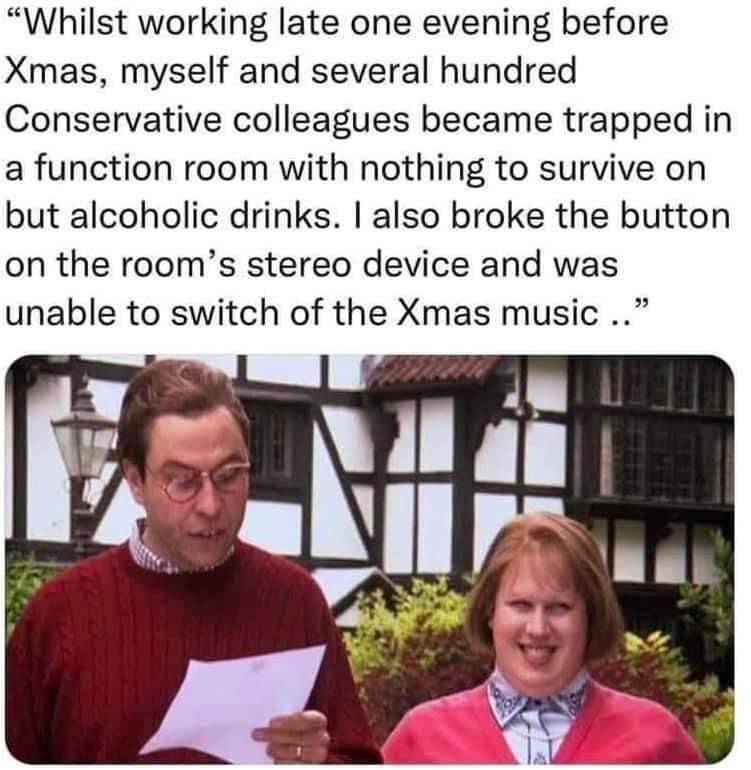 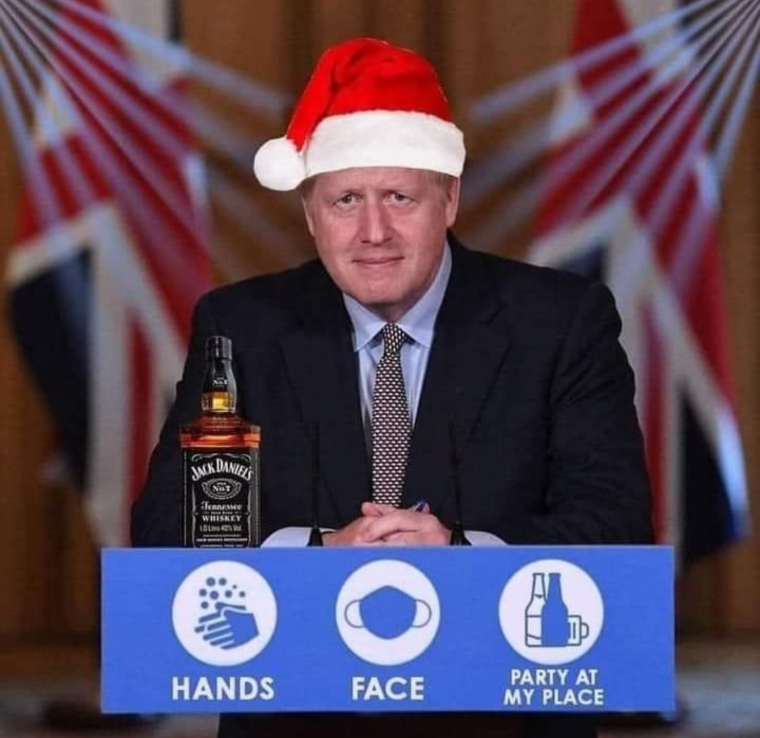 Reminded me how brilliant Little Britain was. it wouldn't even be made now.