Oh YES! All 4 of those ladies. And don't forget Joanna Lumley, AND Fanella Fielding (cant't beat a "posh bint).
T

Cozzer said:
Out and about in my teens and early twenties, my old dad used to say "Be good. And if you can't be good, be careful".
Click to expand...

Could be worse, the line I always got was 'Have fun, and if you're not in bed by 10, come home'
C

Daniel2 said:
Not at all.
I was playing on your phraseology.

flying haggis said:
they love norman wisdom to bits in albania. he was an honorary citizen of tirana.
Click to expand...

...and I read somewhere that one of his films in particular is shown on TV every Christmas Day or New Year's Day.

Anyone remember Harry Worth - and repeating his trick on the corner of a shop window?
F

This last crop of jokes are rubbish

I told it to my wife, who is Ukrainian, when we were dating and she just looked at me confused. “No tomatoes? I don’t understand “. We finally settled on “absence of tomatoes “ so she knew what I meant. It still remains shorthand for a rubbish joke for us after nearly 2 decades of marriage. She obviously didn’t marry me for my sense of humour.
C

Turnr77 said:
This last crop of jokes are rubbish
Click to expand...

Sits back, grabs popcorn, and waits for the side-splitter from Turnr77....
C

niemeyjt said:
Anyone remember Harry Worth - and repeating his trick on the corner of a shop window?
Click to expand...

"Repeat" is indeed the word.
If I remember correctly, the shop window corner appeared in the show's opening credits?
Amusing the first time, but after that....?
I once drove a minibus with 10 passengers from Gatwick Airport to the north of Yorkshire. One of the passengers could imitate a (then new) trim phone ring - it was uncannily true to life. He'd "answer" it with the expression "Hello! Malcolm speaking...."

By the time we reached Watford gap, I and the rest of the passengers could've cheerfully murdered him.
C

Didgeridoo : The waste products of the lesser spotted Didgeri
Awkward : Room in hospital for awks
Revelation : Extreme happiness felt by clerical gentlemen.
Decibel : Ten ringtones on your mobile
Porcine : a badly lit instruction for pigs to follow
Statue : a question to ascertain the presence of another person
Confirm : to embezzle money out of a business
Trex : a form of lard that fancies itself as a rock group

Cozzer said:
Sits back, grabs popcorn, and waits for the side-splitter from Turnr77....
Click to expand...

I was referring to the recent list of women various people fancied, not exactly jokes,
look back and you'll find quite a few jokes I have posted, I'll post more as I remember them, if not too risque
T

Let's try this one,

A police officer is on patrol in the City centre in the early hours of the morning and hears a noise from an alley he's passing.

He flicks on his torch and walks down the alley, he finds two men, one bent over with his trousers and underwear around his ankles and the other has inserted two fingers where the sun doesn't shine.

"And just what the hell do you think you two are doing in a public place?" asks the copper.

"It's OK offisher" slurs the inebriated finger inserter, "my mates had far too much too drink, hic, so I'm jush making him throw up so he's shober enuff to walk home!"

"You must think I was born yesterday,sticking two fingers up his jacksie is hardly going to make him sick is it" Replies the officer.

The Lone Ranger and Tonto walked into a bar and sat down to drink a beer. After a few minutes, a big tall cowboy walked in and said, "Who owns the big white horse outside?"
The Lone Ranger stood up, hitched his gun belt, and said, "I do... Why?"

The cowboy looked at the Lone Ranger and said, "I just thought you'd like to know that your horse is about dead outside from heat stroke!"

The Lone Ranger and Tonto rushed outside and sure enough Silver was ready to die from heat exhaustion.

The Lone Ranger got the horse water and Silver was starting to feel a little better. The Lone Ranger turned to Tonto and said, "Tonto, I want you to run around Silver waving your blanket and see if you can create enough of a breeze to make him start to feel better."

Tonto said, "Sure, Kemosabe." and took off running circles around Silver. Not able to do anything else but wait, the Lone Ranger returned to the bar to finish his drink.

A few minutes later, another cowboy struts into the bar and asks, "Who owns that big white horse outside?"

The Lone Ranger stands again, and claims, "I do. What's wrong with him this time?"

The cowboy looks him in the eye and says, "Nothing, but do you know you left your Injun runnin'." 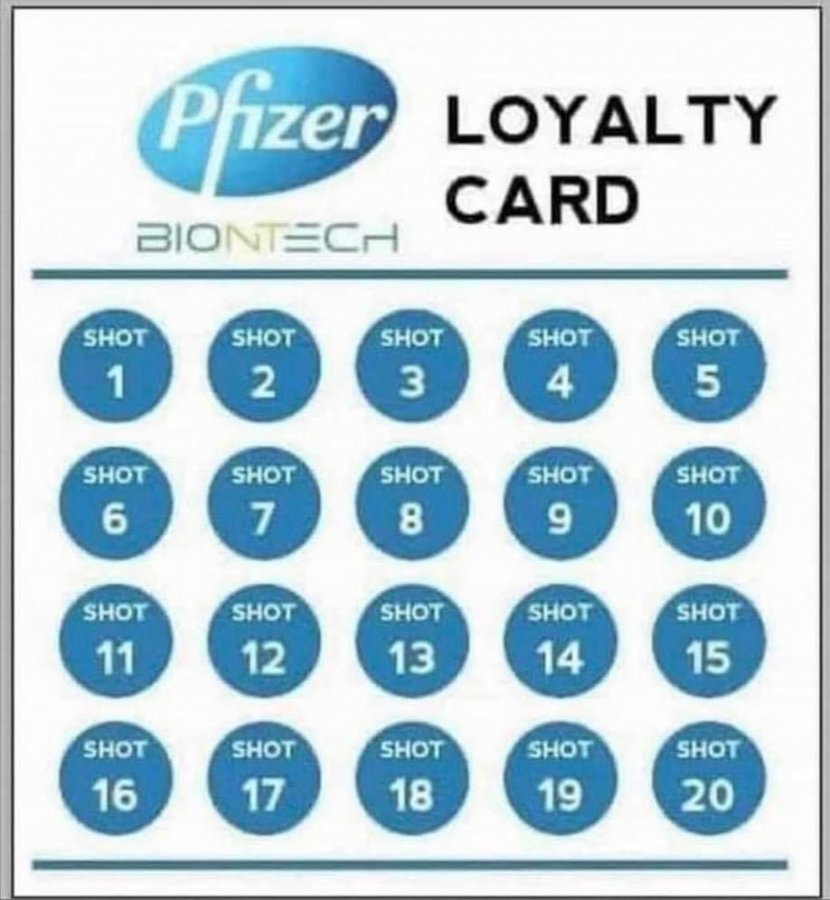 AES said:
Didn't know either of those things either, thanks. But I did listen to his programme and DO know "Bad Penny Blues". If we're continuing off topic for a mo, I'd like to hear "Bad Penny Blues" played by Tuba Skinny (if not familiar, search YouTube - well worth it IMO). Brilliant for a bunch of not more than middle-aged (some a bit younger I guess) US "amateurs".
Click to expand...

I'm new here and I wanted to say a big thank you for putting me onto this group Tuba Skinny. I've been sitting here for an hour wading through all their videos on Youtube. Fantastic group.

Daniel2 said:
Apparently Spike Milligan's gravestone is inscribed with the words,
"I told you I was ill".
Click to expand...

The authorities wouldn't allow it in English so it's in Gaelic.
N

It's on a Gaelic cross - it's in the cemetery at Winchelsea - my brother used to have the Arts & Crafts house just opposite.