Cozzer said:
Correct - that's how it's shown in newspapers and in TV results tables, but you wouldn't say "Liverpool beat Man Utd nil-five!" to the bloke next to you in the pub, surely!
Click to expand...

Applied for a job the other day working in a chess piece making factory, the only downside was I had to do knights !!! 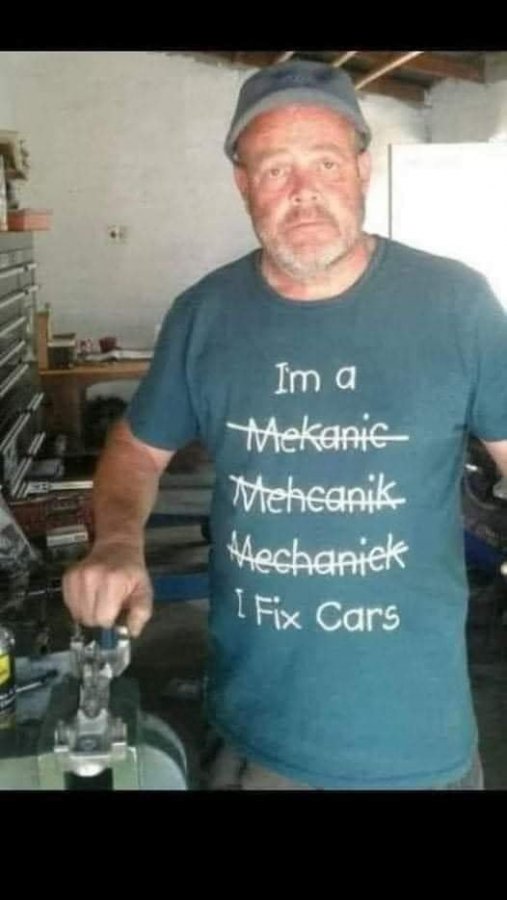 That could be me! 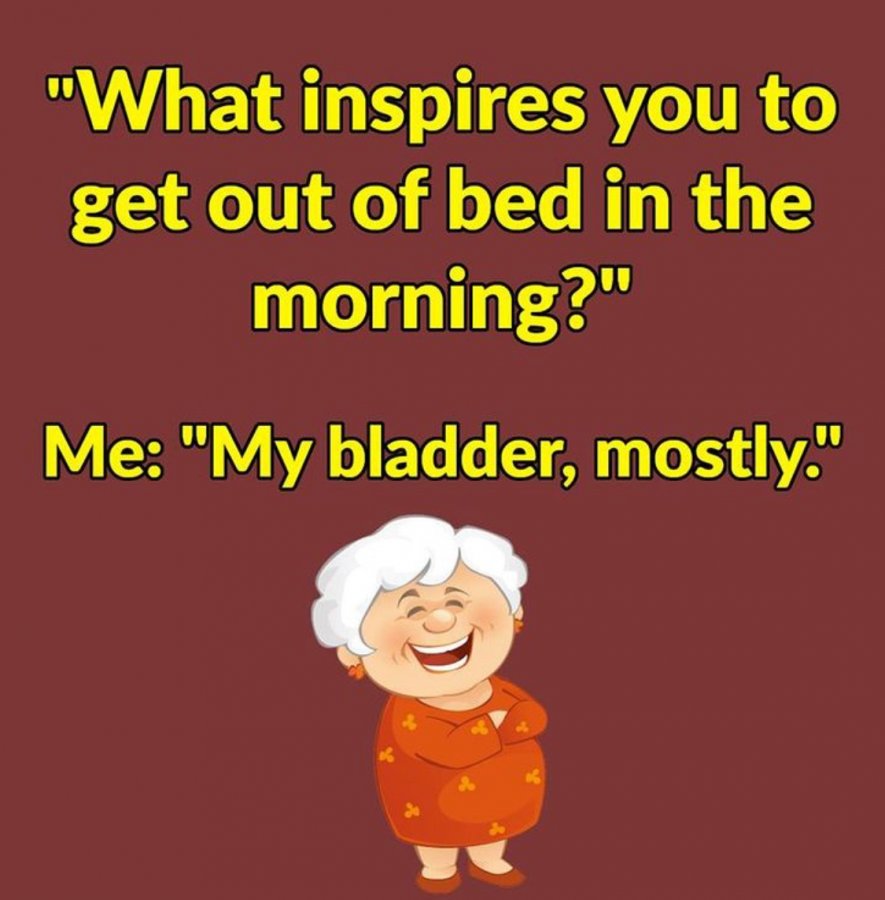 I'm in love with two women.

One writes beautiful poetry -- the other makes great Yorkshire puddings.

Should I marry for batter or for verse?
F 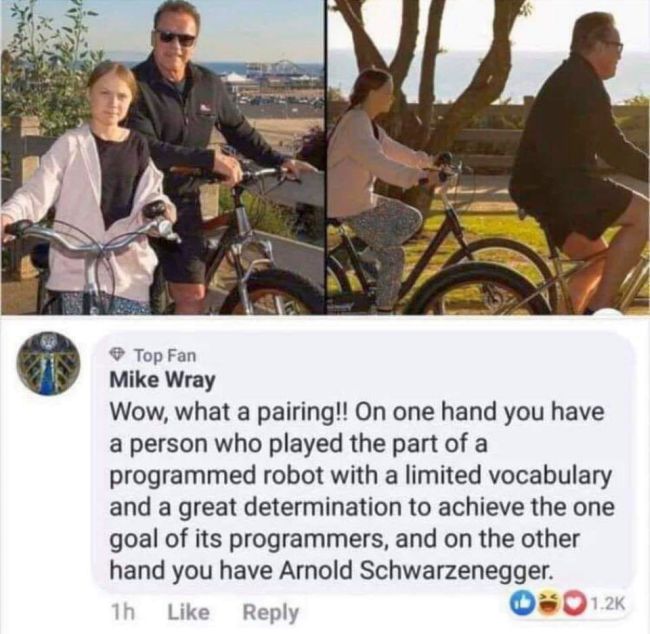 "You look sad.... What's up? "
"The wife is upset with me"
"Again?! Why this time?"
"Well, today I saw her bending over the freezer and I was suddenly overcome with passion! I couldn't control myself! You can guess the rest.... "
"No wonder she's upset with you!"
"Yes, I know....and they're not happy in Tesco's either "
C

Remember "Stars In Their Eyes" on TV?

A young man walks onto the stage on crutches, with a plaster cast from his feet to his hips.
Matthew Kelly introduces him as Simon.
"It's very brave of you to come out here," says Matthew. "Please tell the audience what happened"...
"Well," replies Simon, "about a year ago, I was driving with my uncle when we had a really bad accident. Unfortunately my uncle was killed outright but I survived. I was trapped in the car for six hours before I was eventually cut free. The doctors had me in surgery for 12 hours but they couldn't save my legs"...
"That's terrible. But I see you have legs now. Are they artificial"...? asks Matthew.
"No, Matthew...while I was in hospital the doctors informed me that my uncle had in fact died, but they also said that his legs were fine and, with all the advances in medical science, they could graft the bottom half of his body onto mine. As you can see the operation was successful! I've been having physiotherapy for six months and hope to be walking fully again by the end of the year...."
A huge round of applause erupts from the audience.
Kelly responds with, "That's an unbelievable story. Truly inspirational! So tonight, who are you going to be?"
"Tonight, Matthew, I am going to be Simon and half uncle"
D 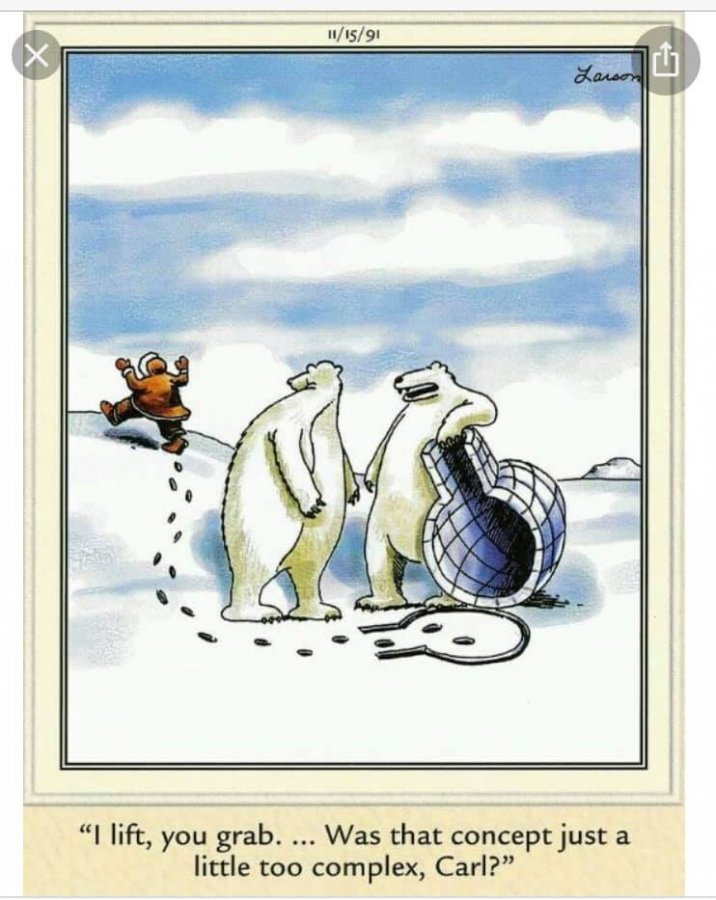 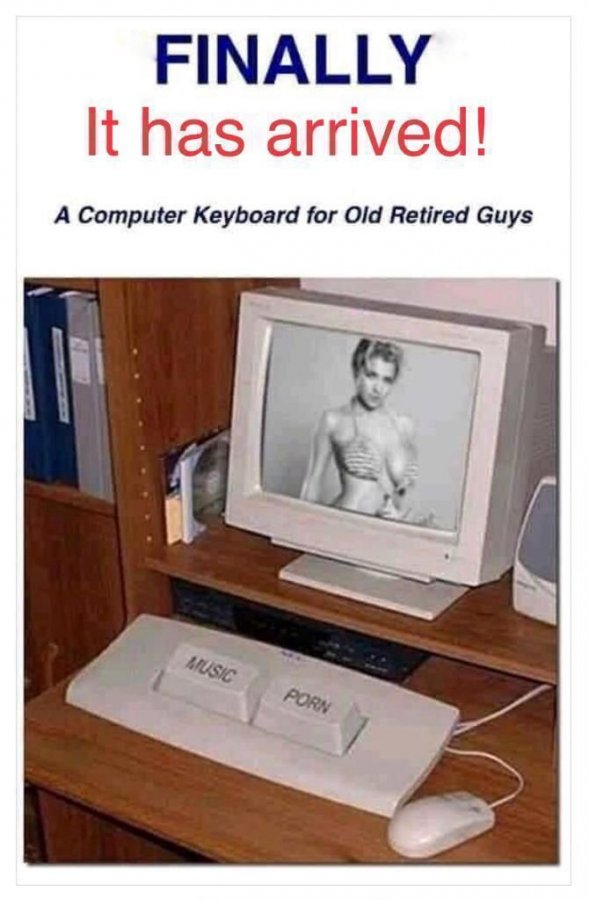 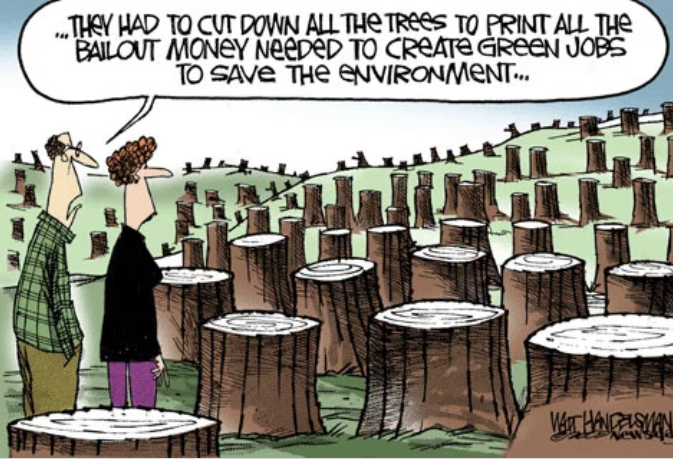 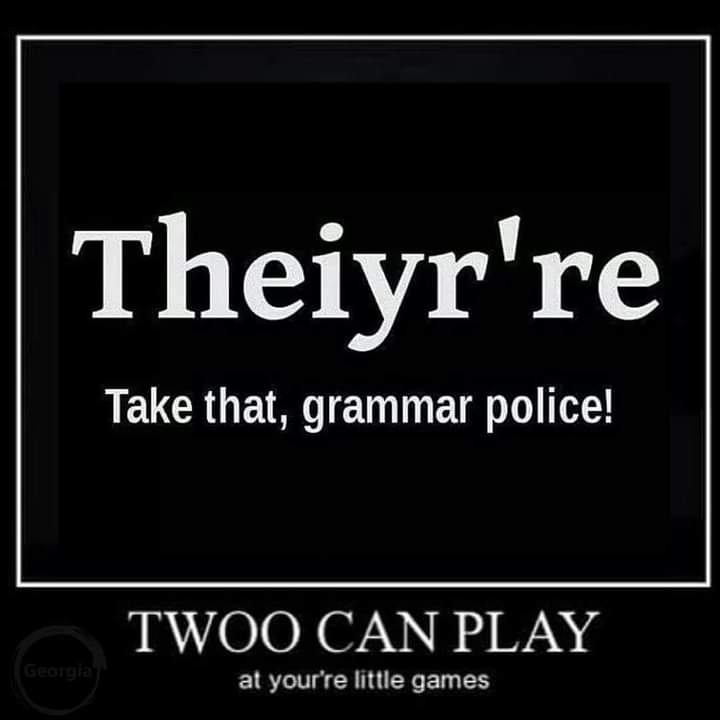 This should keep the kids away tomorrow 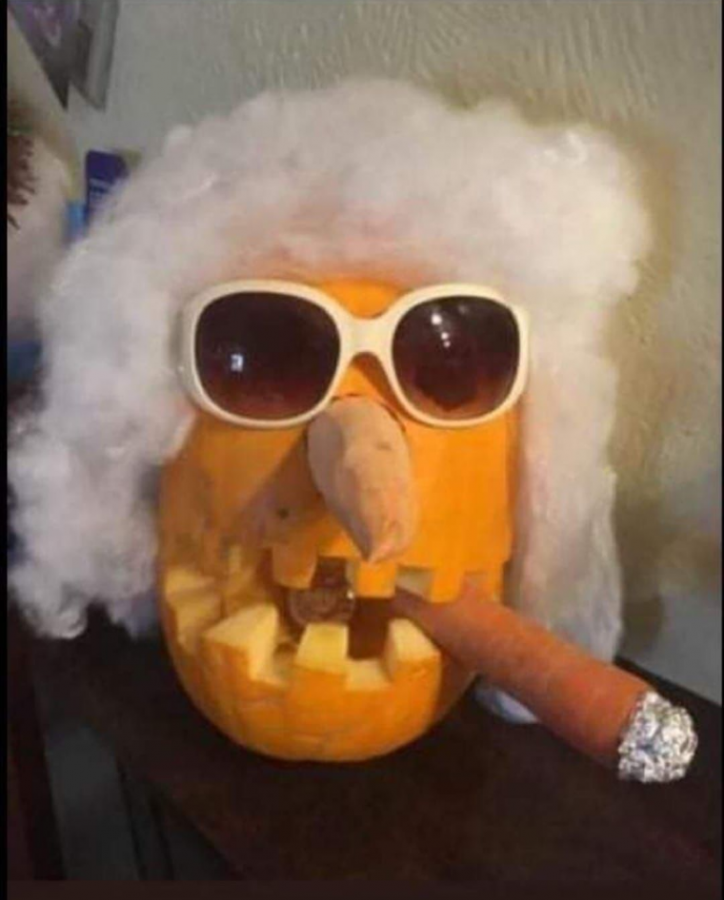 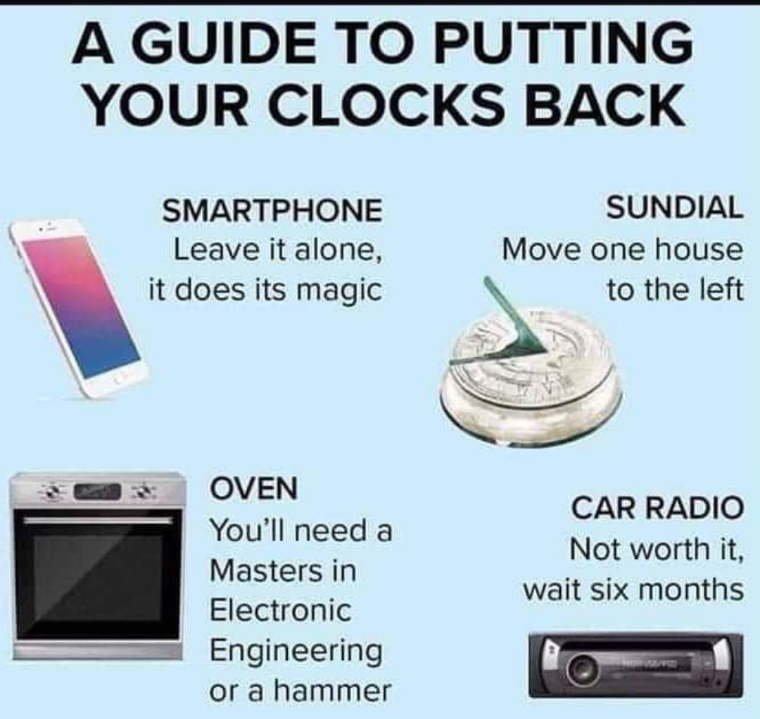 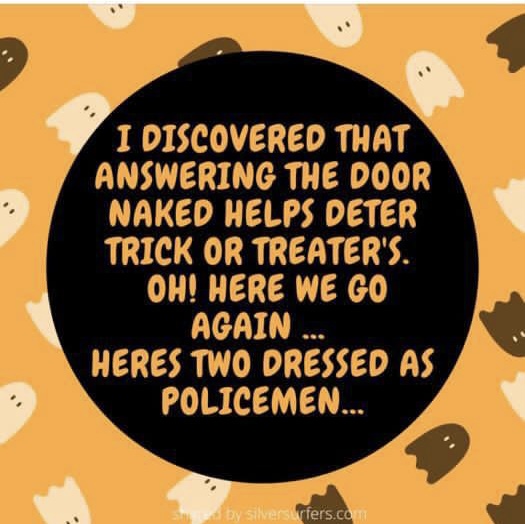 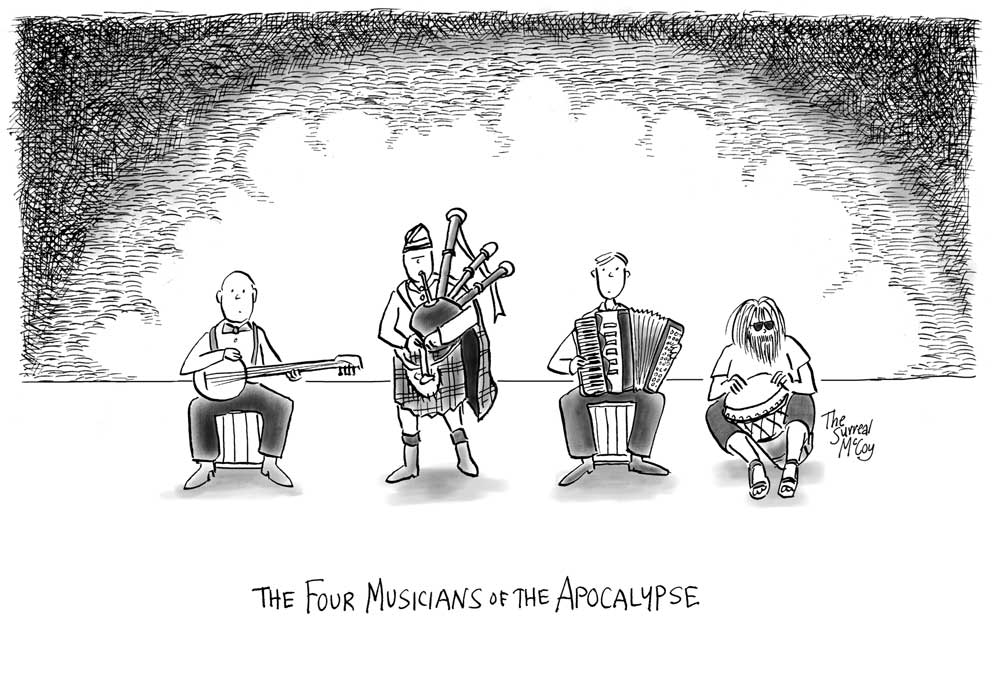 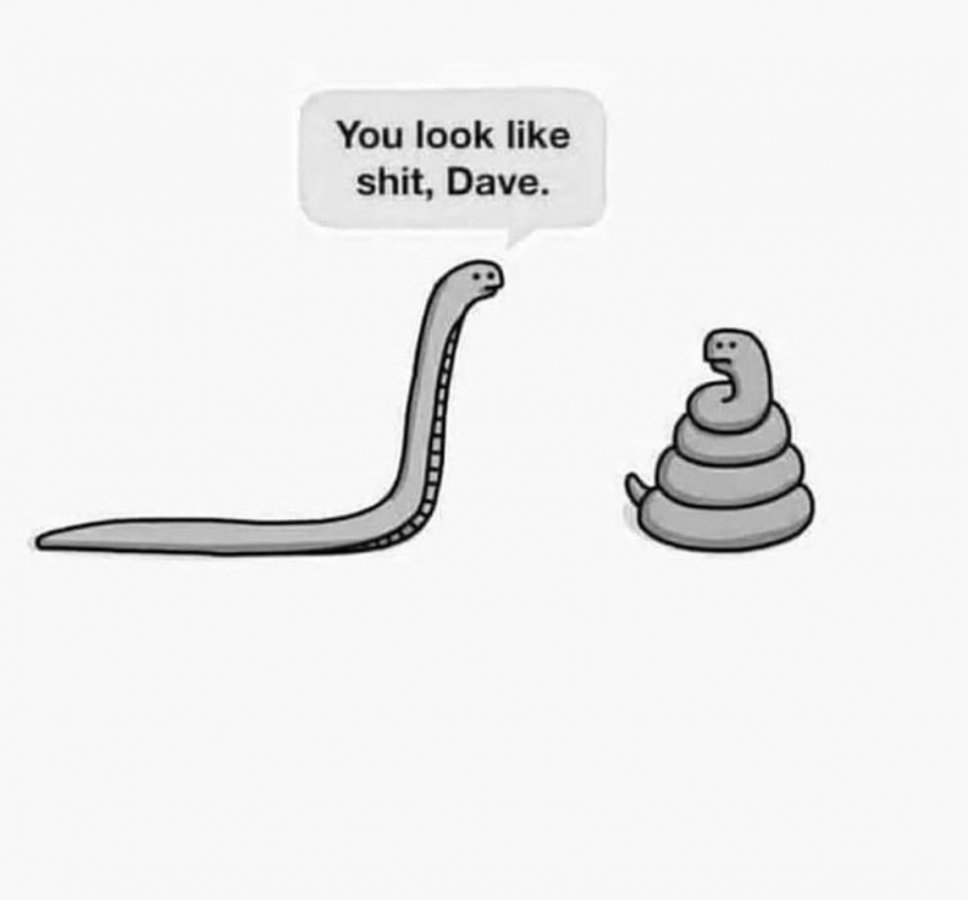