It's amazing how disabled folks have a penchant for BMWs, but also for Audi and newer Mercedes models.
K

A woman meets a man in a bar.

They talk; they connect; they end up leaving together.

They get back to his place and as he shows her around his apartment. She notices that one wall of his bedroom is completely filled with soft, sweet, cuddly teddy bears.

There are three shelves in the bedroom with hundreds and hundreds of cute cuddly teddy bears carefully placed in rows, covering the entire wall!

It was obvious that he had taken quite some time to lovingly arrange them and she was immediately touched by the amount of thought he had put into organizing the display.

There were many small bears all along the bottom shelf,

Various medium-sized bears covering the length of the middle shelf,

And there were three huge bears filling the top shelf.

She found it strange for an obviously masculine guy to have such a large collection of Teddy Bears.

She was quite impressed by his sensitive side but didn't mention this to him.

They share a bottle of wine and continue talking.

After a while, she finds herself thinking 'Oh my God! Maybe, this guy could be the one!

Maybe he could be the future Father of my children?'

She turns to him and kisses him lightly on the lips.

They continue to kiss and the passion builds.

He romantically lifts her into his arms and carries her into his bedroom where they rip off each other's clothes and make hot, steamy love.

She is so overwhelmed that she responds with even more passion, more creativity, and more heat than she has ever known.

After an intense, explosive night of raw passion with this sensitive guy, they are lying there together in the afterglow.

The woman rolls over, gently strokes his chest and asks coyly,

The guy gently smiles at her,

Strokes her cheek, looks deeply into her eyes, and says:

'Help yourself to any prize from the middle shelf'
S 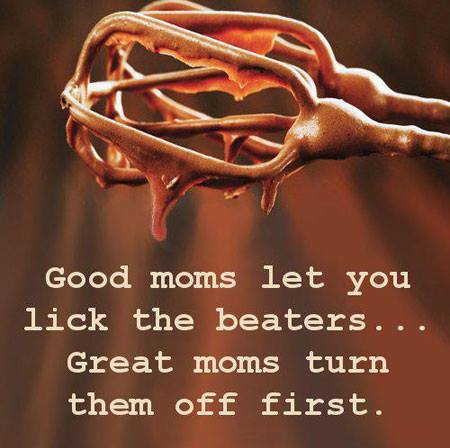 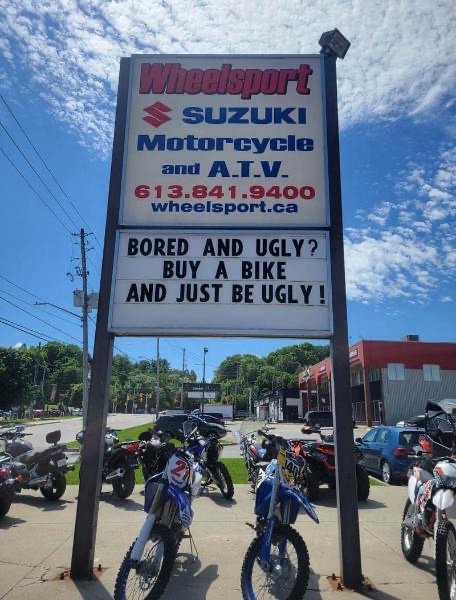 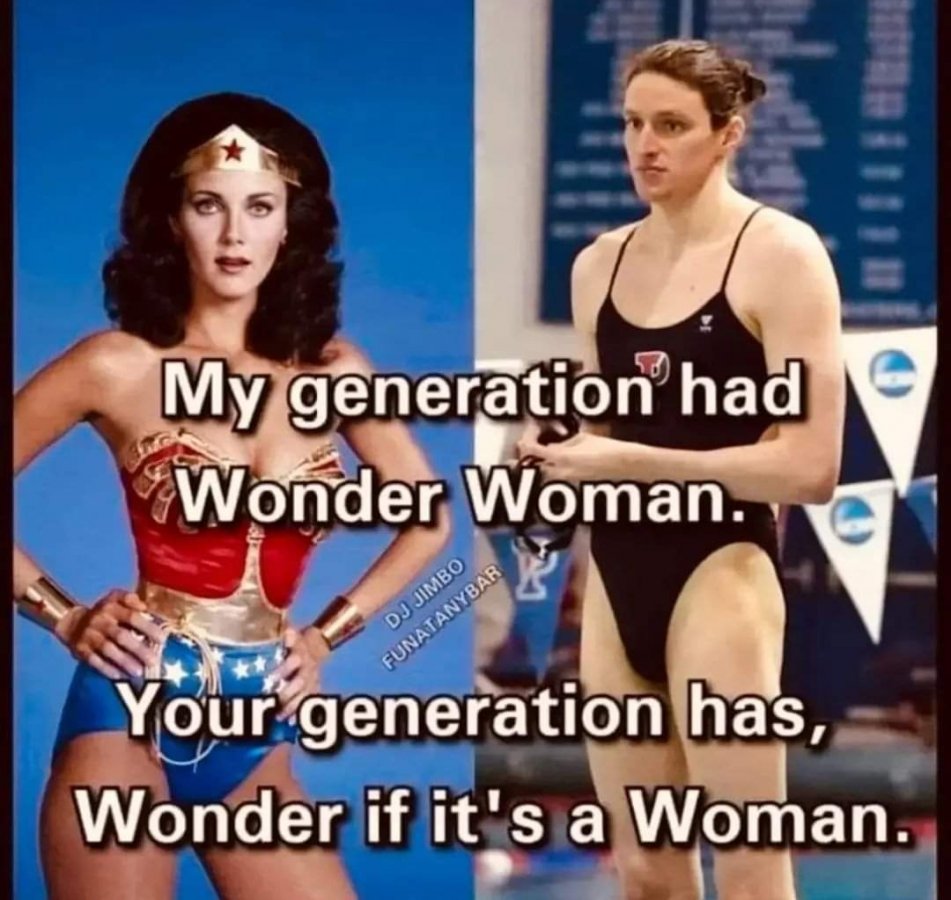 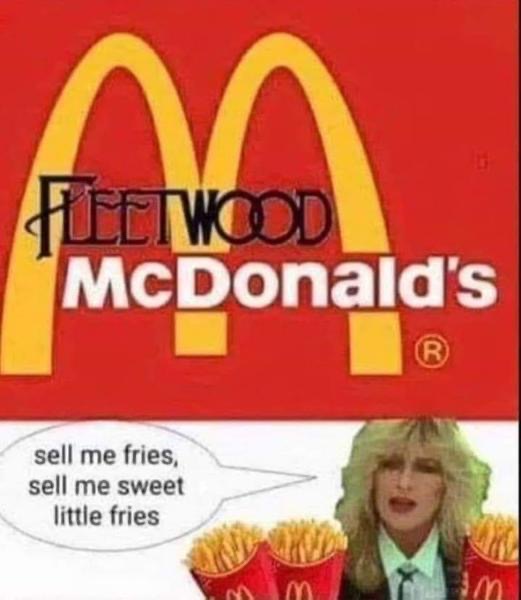 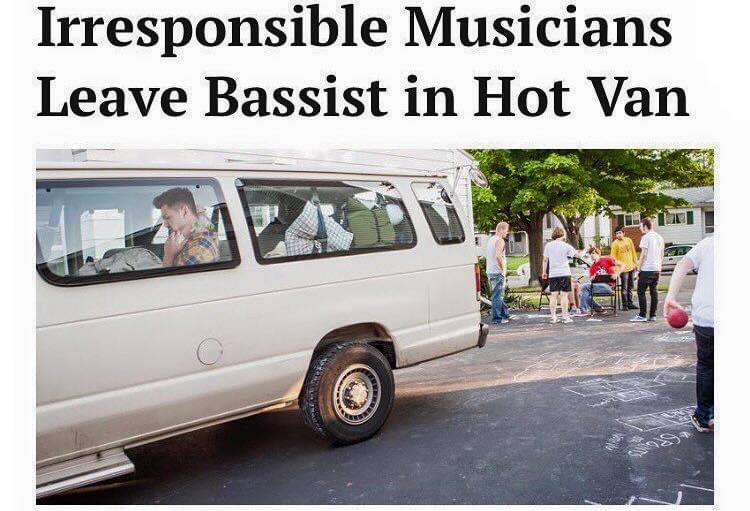 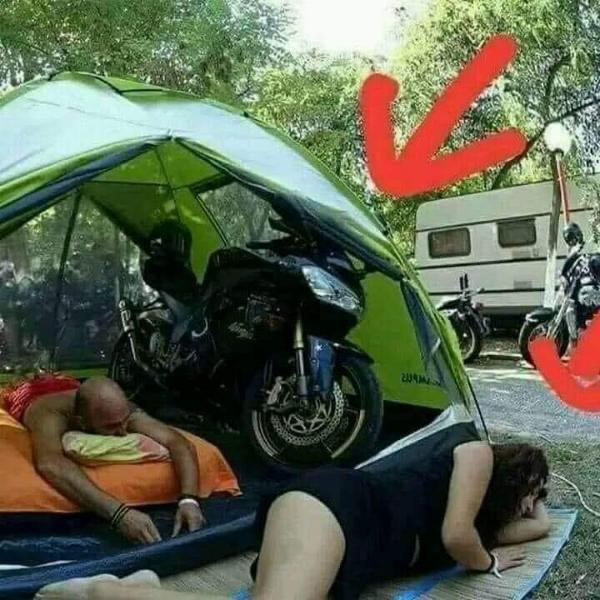 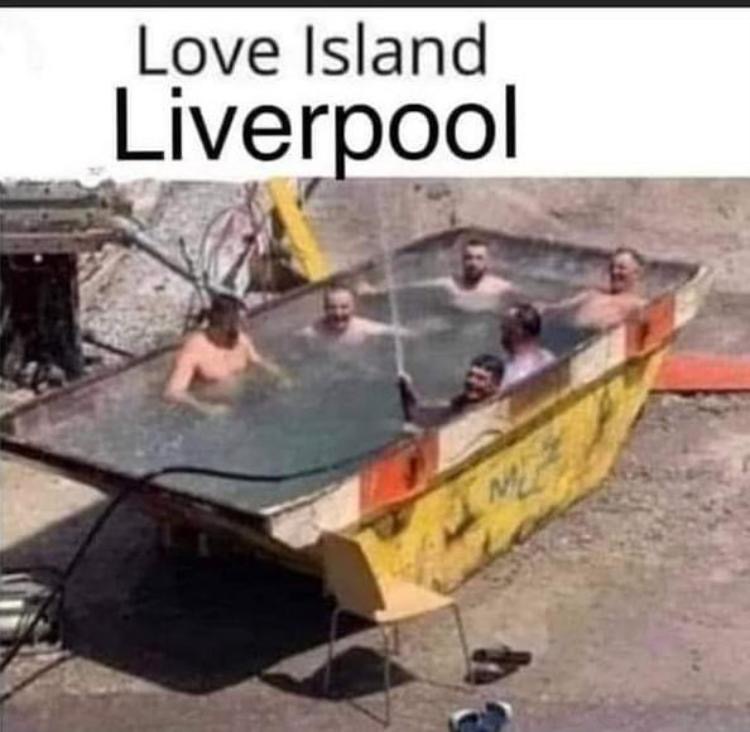 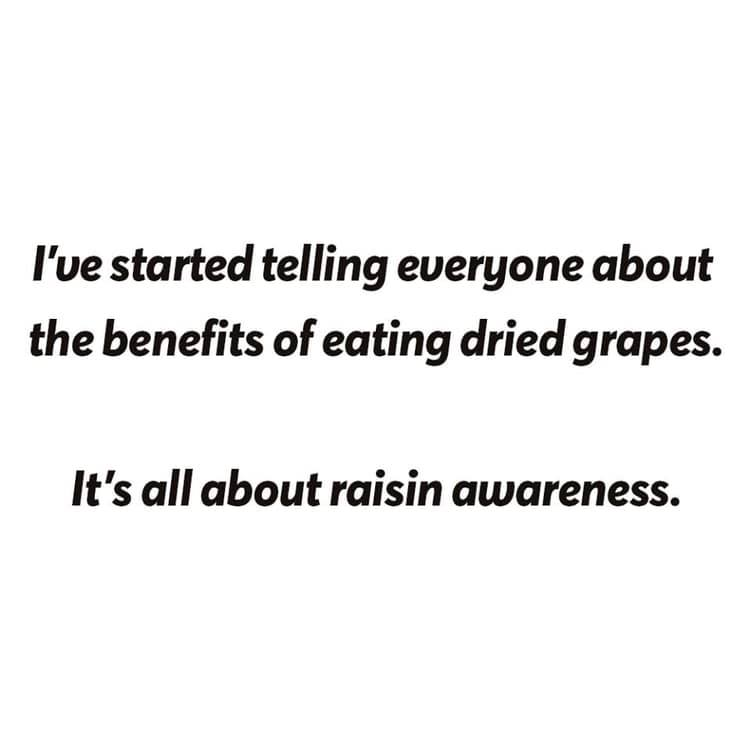 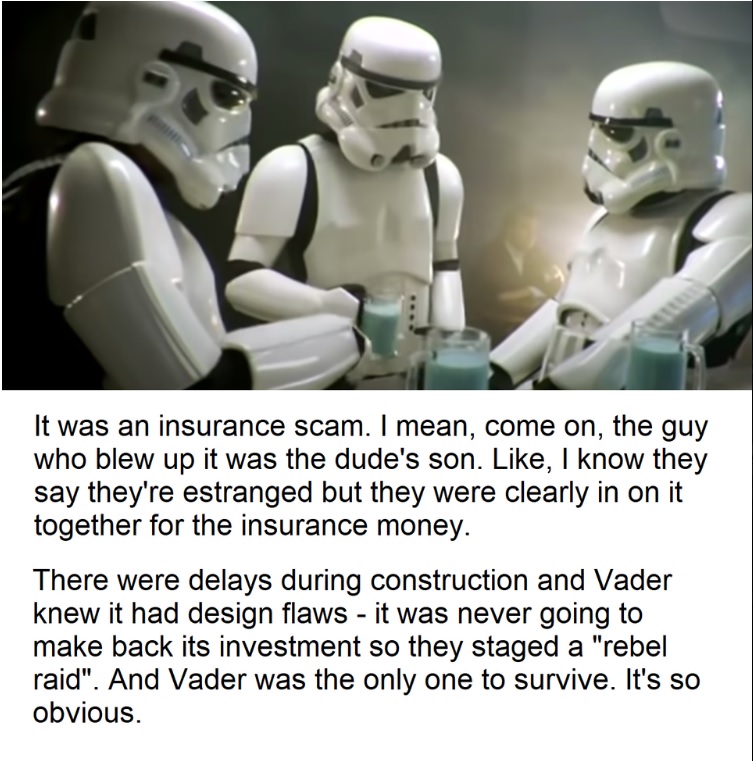 The Bishop arrives at Church to do the first Holy Communion of a group of children and starts to question them to see how well they understood the bible and its teachings.

He asks the first "What did the Lord say in instituting baptism?"

The child replies "I baptize you in the name of the Father, of the Son and of the Holy Spirit."

"Very good" says the Bishop, moving on to the next child who he asks "What did he say about the Eucharist?"

The child replies "Take, eat and drink, this is my body and my blood."

"Very good again" says the Bishop, moving on to the next child who he asks "What did he say about the wedding??

To which the child replies "Father, forgive them they don't know what they are doing." 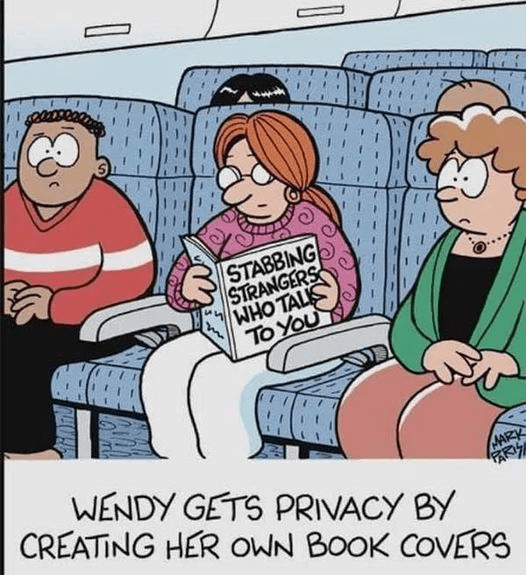 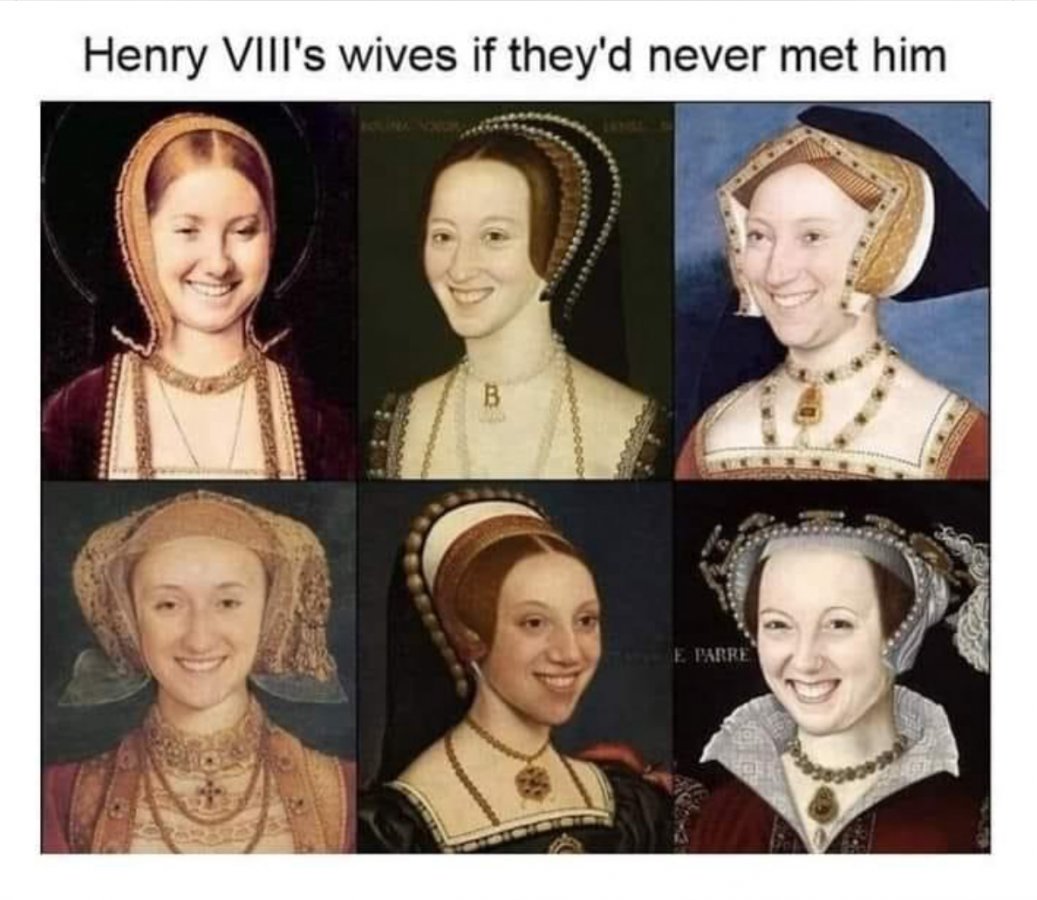 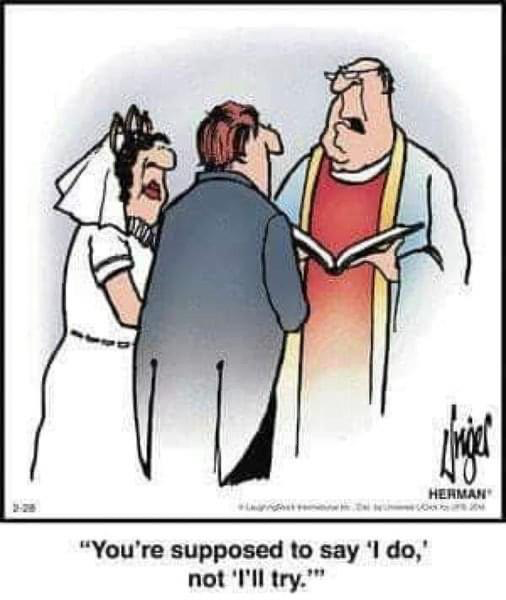 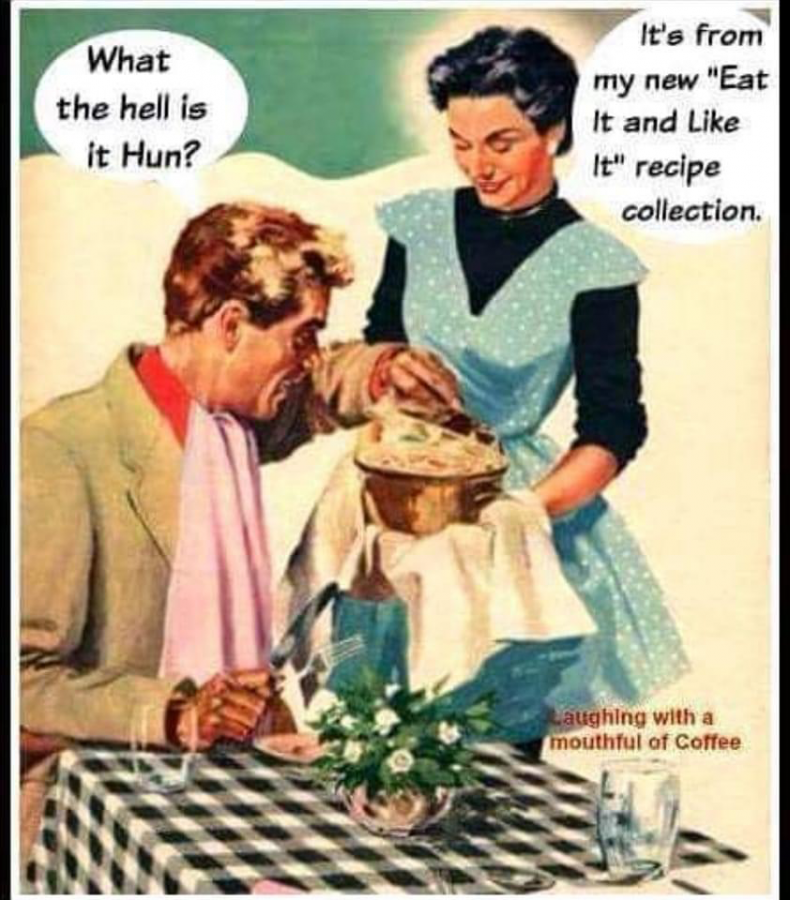 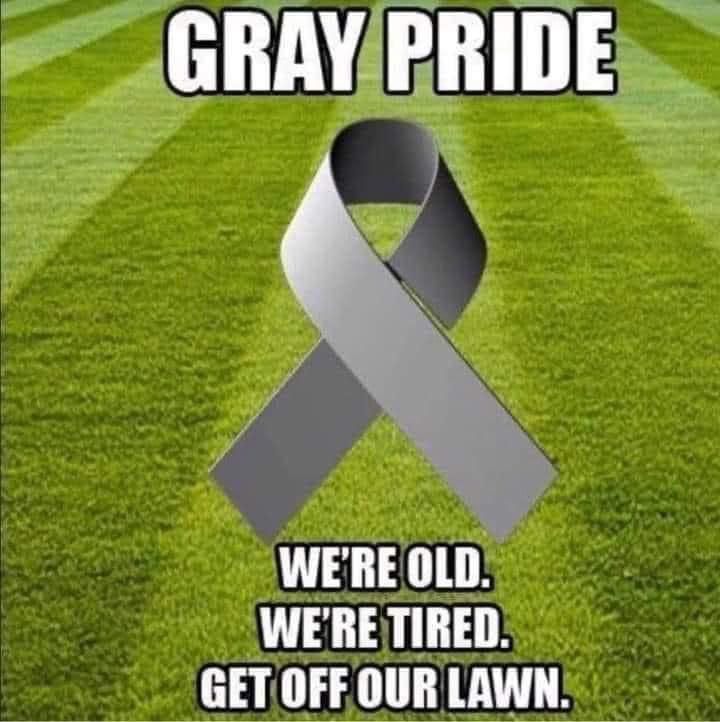 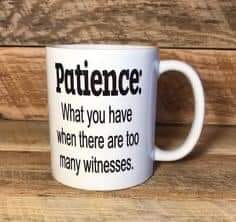 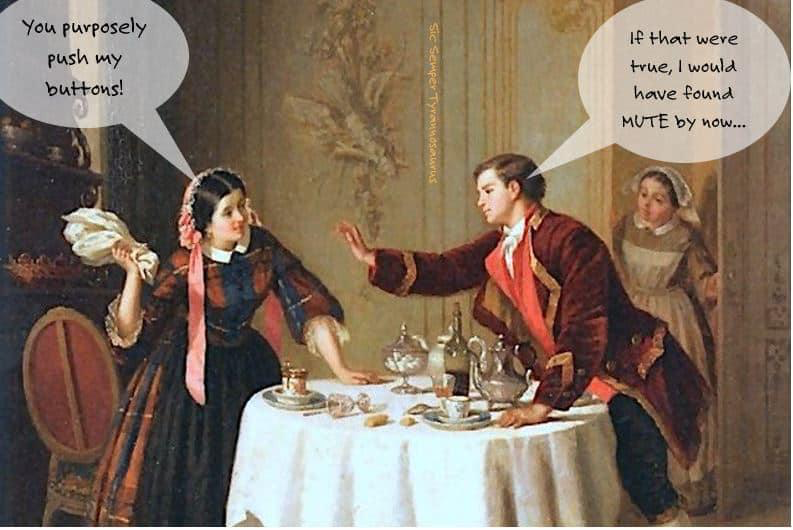 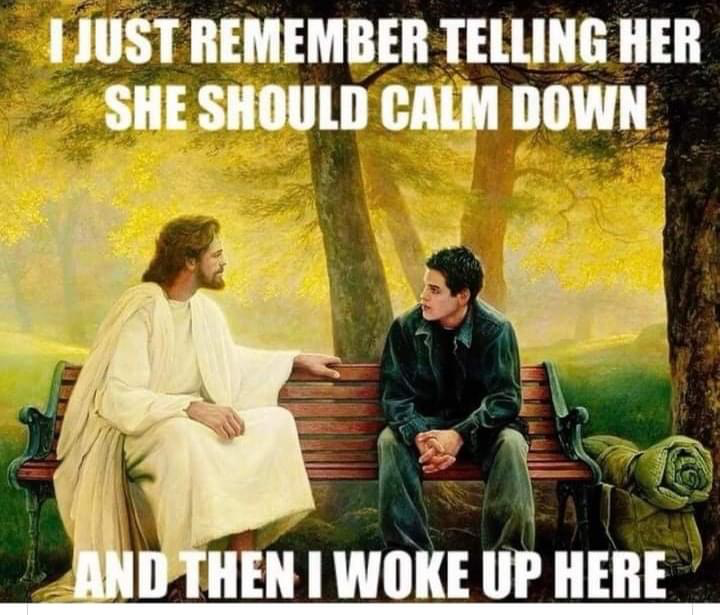 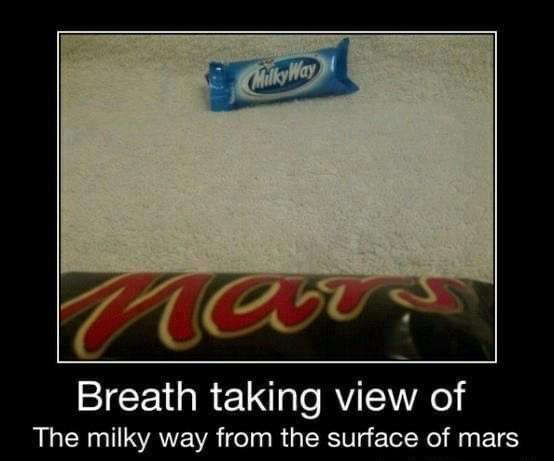