Kittyhawk said:
Now can someone get back to telling me funny jokes please?
Click to expand...

We can combine both topics, music and humour......

Cozzer said:
We can combine both topics, music and humour......

Euro vision, wife's invited freinds round for board games I'm off to the workshop!!!

Cozzer said:
We can combine both topics, music and humour......

Or not, as the case may be. 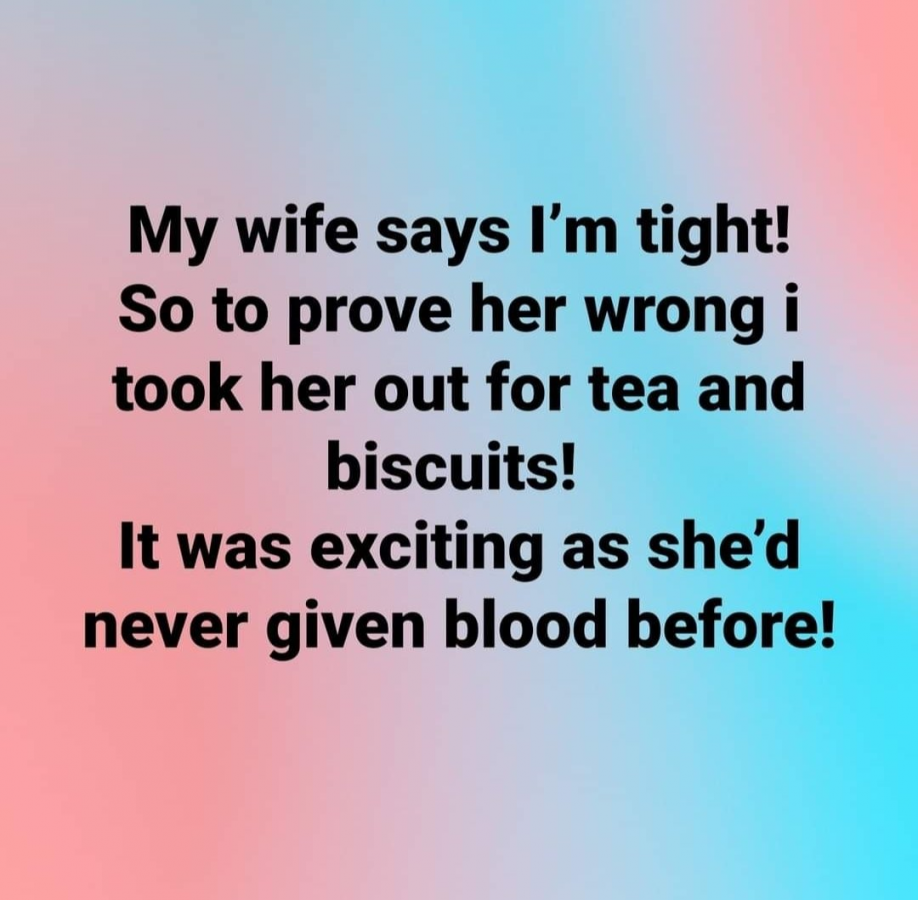 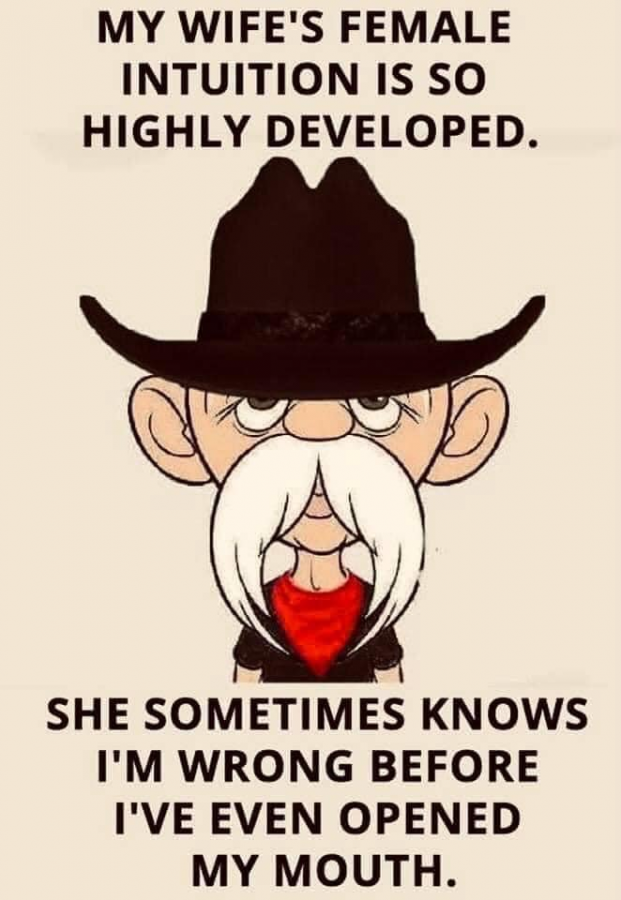 In my late teens I was in the early stages of developing a relationship with a girl, when she came out with the following:

As expected, the relationship failed to take off - it crashed and burned.
D

AES said:
Worth a WATCH if nothing else!
Click to expand...

Depends on the make of the Watch I think
M

Thanks to Matt Vine in a waterfowl group….

A woman goes to the Doctor worried about her husband's temper.

The Doctor asks: "What's the problem?"

The woman says: "Doctor, I don't know what to do. Every day my husband seems to lose his temper for no reason, and it scares me."

The Doctor replies: "I have a cure for that. When it seems that your husband is getting angry, just take a glass of water and start swishing it in your mouth.
Just swish and swish but don't swallow it until he either leaves the room or goes to bed and falls asleep."

Two weeks later the woman comes back to the doctor looking fresh and reborn.

The woman says: "Doctor, that was a brilliant idea! Every time my husband started losing it, I swished with water. I swished and swished, and he calmed right down! How does a glass of water do that?"

The Doctor replies: "The water itself does nothing. It's keeping your mouth shut that does the trick…"
D 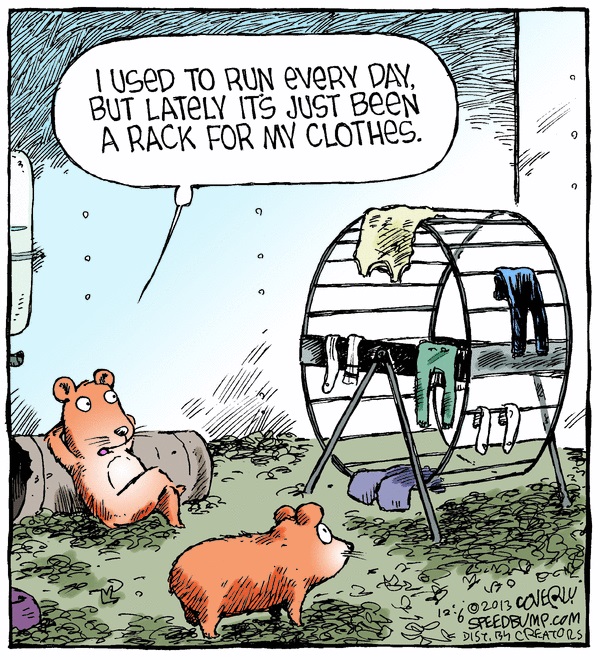 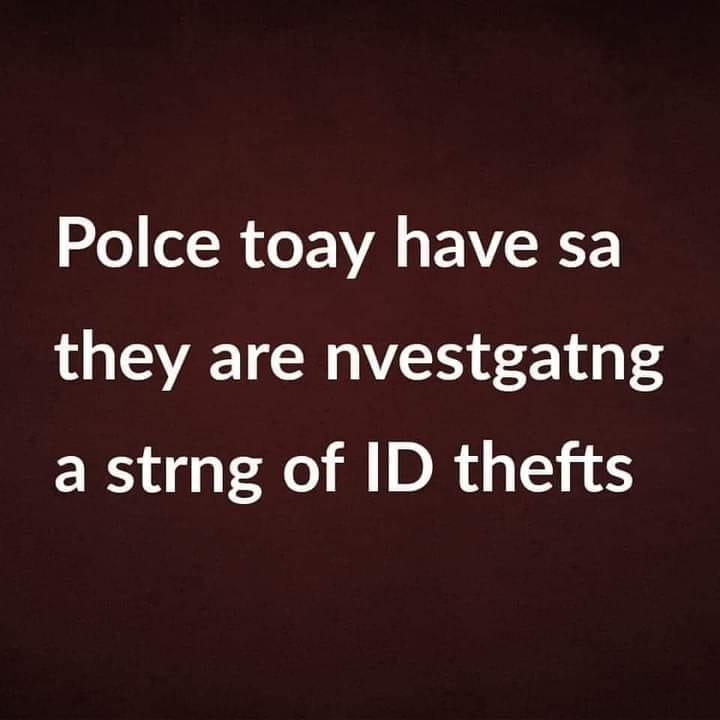 People that sleep in their socks must be very, very small.
S 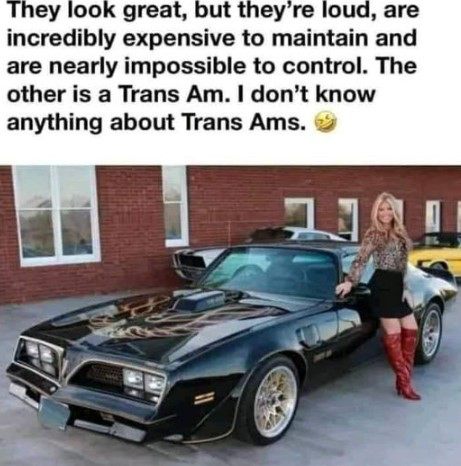 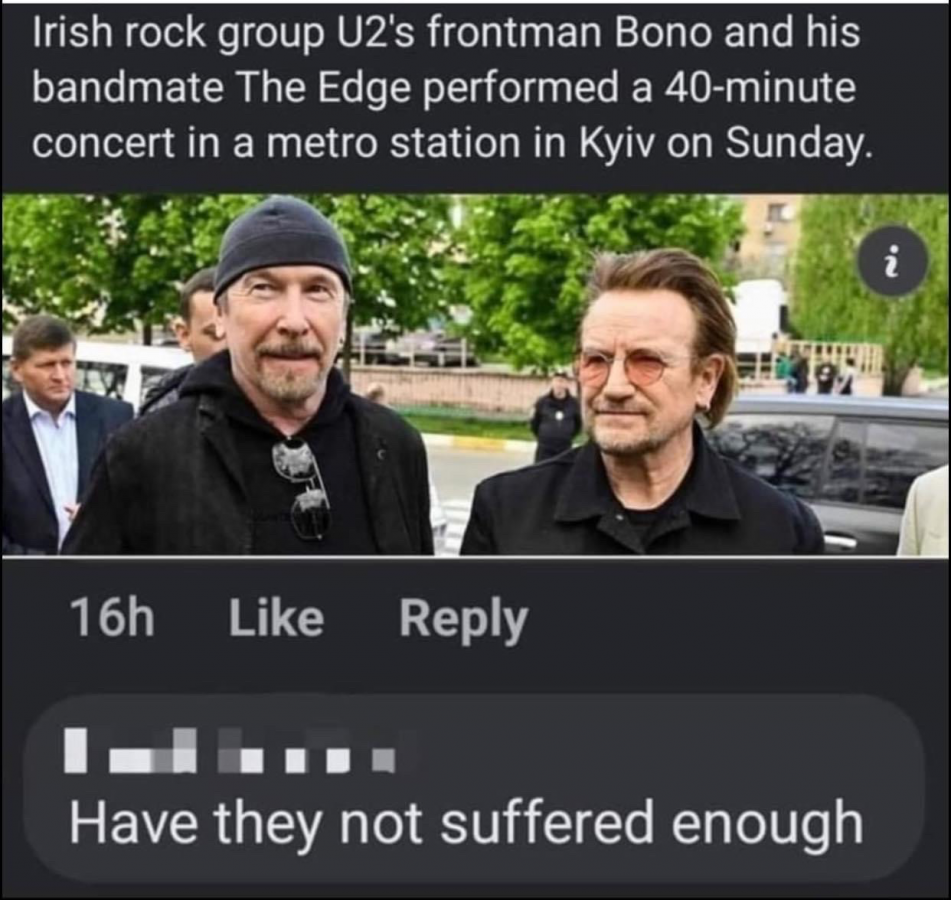 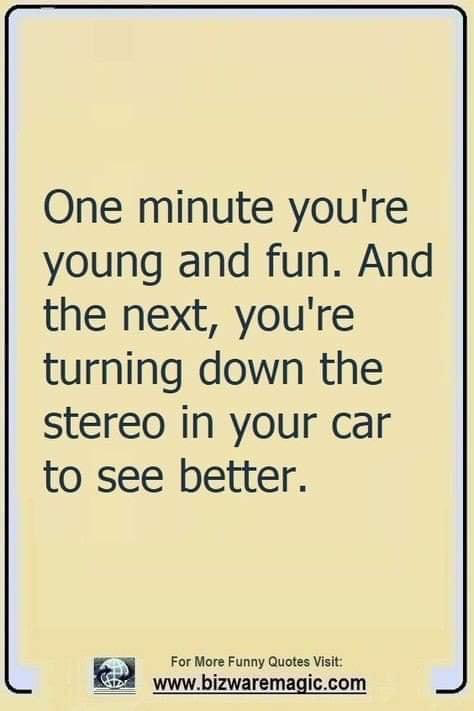 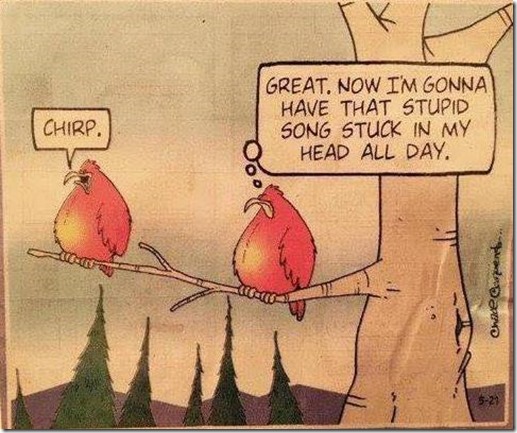 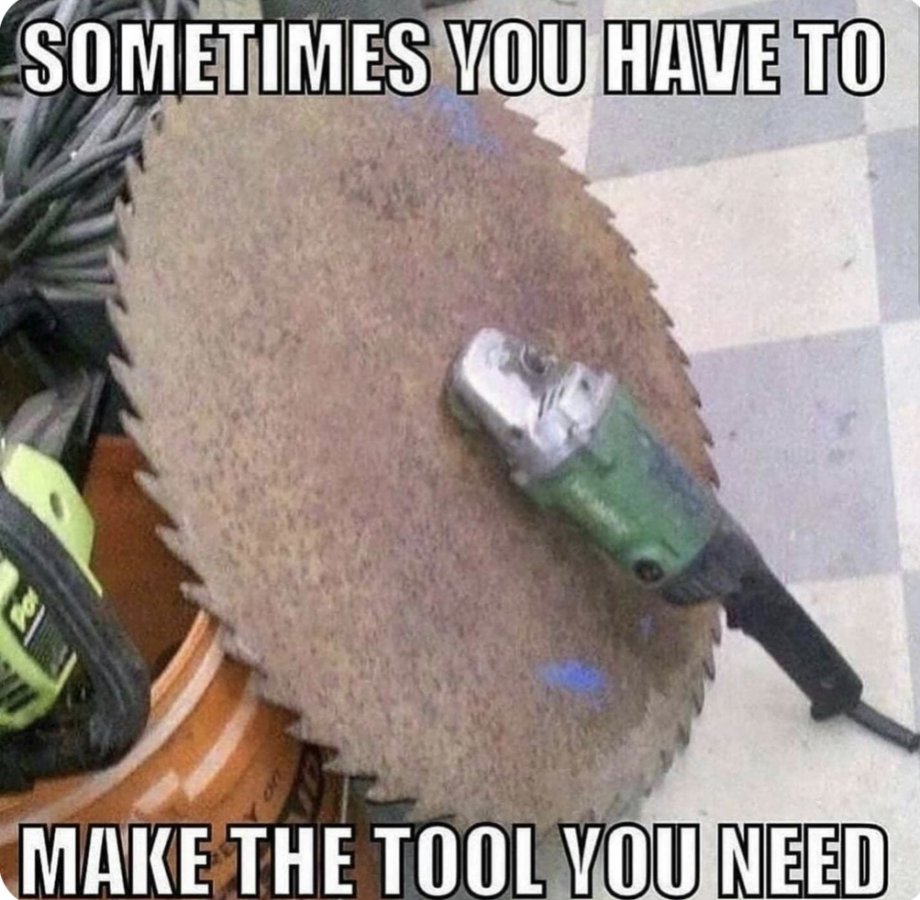 Jester129 said:
People that sleep in their socks must be very, very small.
Click to expand...

Or have VERY large socks!

The vicar of a liitle English country village passed away in his mid eighties, after spending the last forty years in that parish. He approached the pearly gates and knocked politely, being a mild-mannered gentleman. He was a little surprised when the gate was immediately opened by St Peter, who seemed a little flustered.
"Ah. You're a little earlier than I was told to expect. I can't let you in right at the moment as we are expecting a VIP who could arrive at any time. If you would be so kind as to wait over there by the side of the road, once the VIP has arrived you'll be next".
The vicar thanked St P. and stood and waited as requested.

Time passed. The vicar waited, and he waited.....

Eventually, a young man on a motorcycle slowly cruised up to the gates. The engine timing had been modified to have a low tick-over and sounded like a cross between an animal growl and a throaty chuckle. Evey part of the bike had been personally modified in some way and painted matt black. The headlight blazed like a one-eyed cyclops and the tail-light glowed a red iron cross. In contrast to the bike, the rider's gear shone gloss black like the hide of a racehorse. He wore a stormtrooper's helmet and his face was concealed by silvered goggles and a black scarf.

As the bike approached the gates, they swung gently open. The bike slowly growled through the gates and they swung shut. About twenty minutes later one gate opened a foot or so and St P. popped his head out.
"You can come through now".
"Eh?", said the vicar. "That's the VIP? How come he is more important than me?"
"Well. Since you asked - he's only had that bike for three weeks, and in that time he has put the fear of God into more people than you have in the last forty years!" 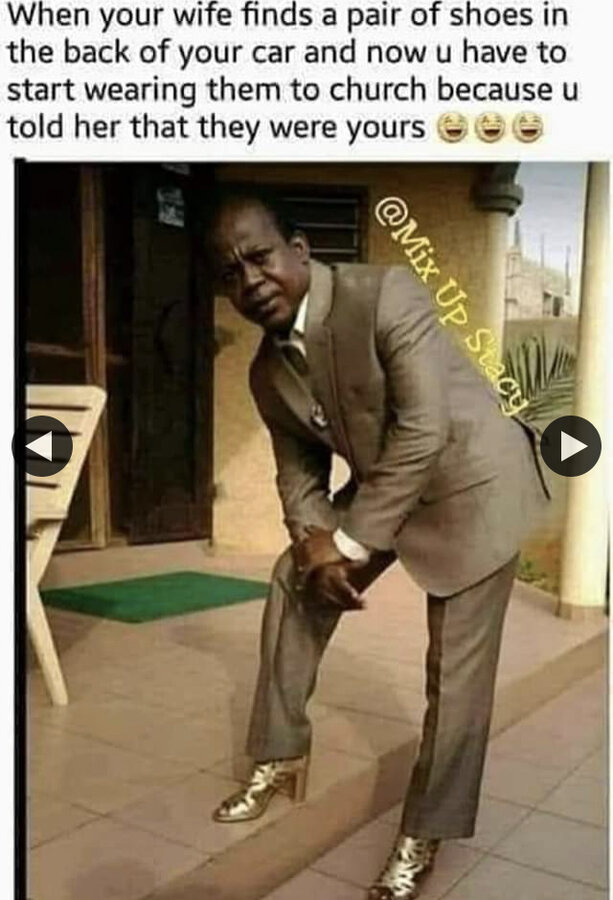 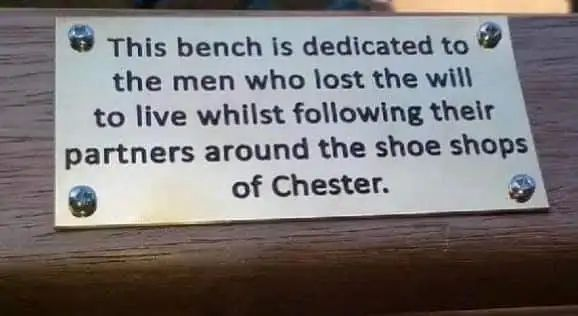