Wrong! - that was (famously) Handel's : 'Zadok The Priest' ( I remember it well - and the 'bird-song' that preceded it for testing)

J-G said:
Wrong! - that was (famously) Handel's : 'Zadok The Priest' ( I remember it well - and the 'bird-song' that preceded it for testing)
Click to expand...

Kittyhawk said:
Gosh!... all this music stuff. Thank God for diversity is all I can say - and that the world would be a pretty boring place if we all liked the same.
Personally, I enjoy a little classical recorder, portuguese fado, uilleann pipes and most of the classics.
If you don't thats ok. Vive la difference.
Now can someone get back to telling me funny jokes please?
Click to expand...

I think I'd struggle to tell a joke to someone who likes fado.

Wife: Why do you walk outside every time I start to sing?

Husband: I want to show the neighbours I'm not hitting you.
K

In the Redacted Federation a young man finds himself being thrown into a squalid prison cell. The guards laugh and jokingly apologise that he will have to share with another. The young man notices a bedraggled old man sitting on the end of the bench in the corner. Their eyes momentarily meet and he looks away. He remembers the warning from his friends that sometimes the authorities put a bogus prisoner among the genuine ones to try and wheedle secrets from them.

For a week not a word passes between the two men in the cell. Eventually the young man can stand it no longer. Craving human contact he opens conversation with a quietly mumbled question.

Young Man: What are you in for?

YM: How long did you get?

OM: Not really, it's pretty standard round here. What about you? How long did you get?

OM: What did you do?

OM: Now that is harsh. It's only two years for doing nothing.
I

Sandyn said:
Being Scottish, I love bagpipes. Most people who dislike bagpipes haven't heard a properly tuned band playing at competition level. My link was to show that even modern techno music can include bagpipes. Some people dislike bagpipes, that's fine.
Click to expand...

,,best keep on drinking,, you only feel rough when you stop,,
K

Phil Pascoe said:
I think I'd struggle to tell a joke to someone who likes fado.
Click to expand...

No you wouldnt, I really like some of your jokes - including this one

Well that fado is better than than having to listen to a pibroch for an hour at a funeral, but only just. gimme the this any day though

Worth a WATCH if nothing else!
J

Jacob, a Russian Jew, was finally allowed to emigrate to Israel . At Moscow airport, a customs inspector found a statue of Lenin in his luggage and asked, "What is this?"
"Wrong question, comrade” replied Jacob. “You should have asked, Who is this? This is Comrade Lenin. He laid the foundations of Socialism and created future prosperity for the Russian people. I am taking it with me as a memory of our great hero."
The Russian customs official sent him on his way.

At Tel Aviv airport, an Israeli customs official asked Jacob, "What is this?" "Wrong question, sir. You should be asking who is this? This, my friend, is Lenin, the turnip who caused me, a Jew, to leave Russia in shame. I take this statue as a reminder to curse him every day."

The Israeli official sent him on his way.

In his new home in Tel Aviv, Jacob placed the statue on a table. The following evening, he invited friends and relatives to dinner. Spotting the statue, one of his cousins asked, "Who is this?"
Click to expand...

"Wrong question. You should have asked, what is this? This is five kilograms of solid gold that I managed to bring with me from Russia without having to pay any customs duty or tax."

The Moral: "Politics is when you can tell the same dung in different ways to fool different people and still come out smelling like a rose."
I

AES said:
Worth a WATCH if nothing else!
Click to expand...

Much better on silent. 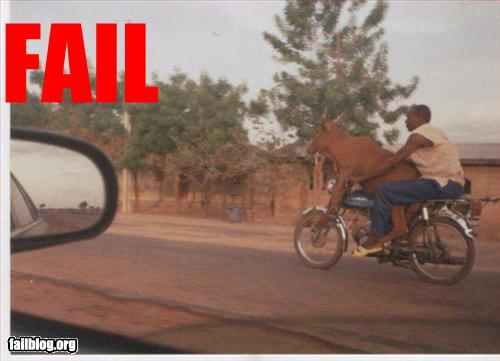 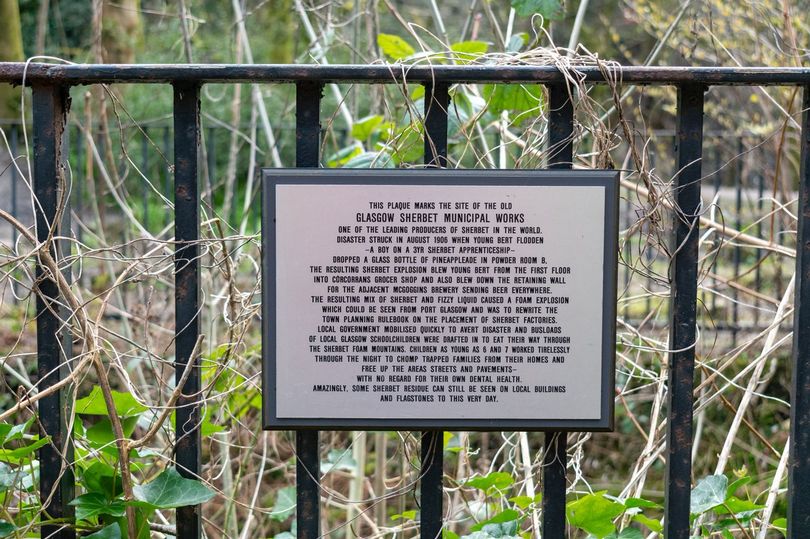 Oh the glasgow banter, where wud we be way oot it

Sorry to interrupt the bagpipes discussion , but 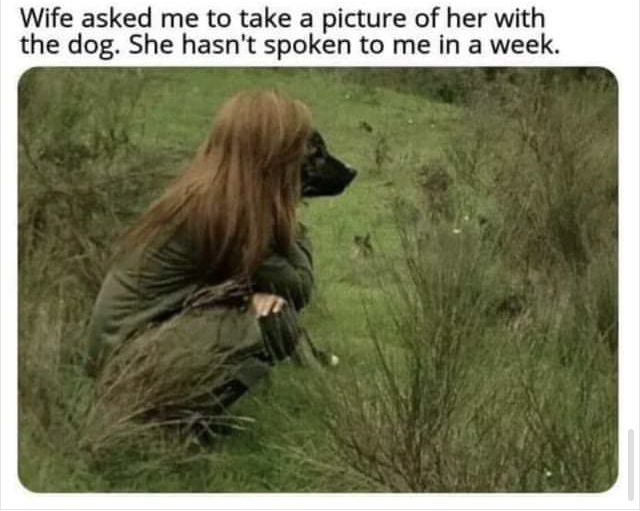 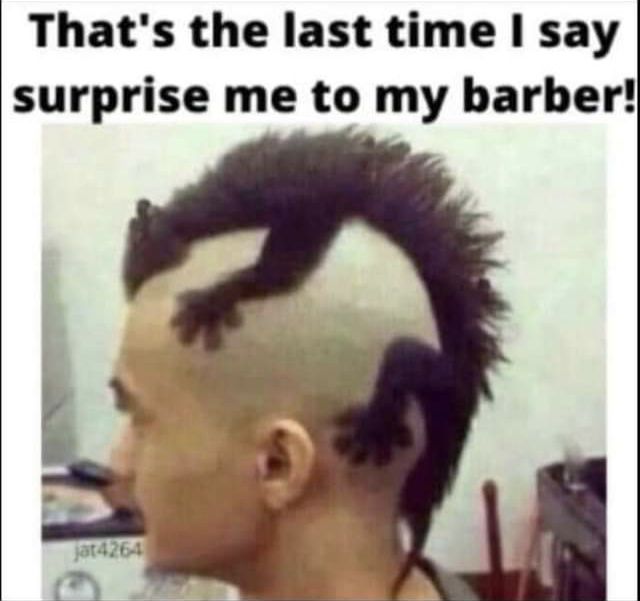 
It is just before Scotland v Brazil at the next World Cup Group; Ronaldinho goes into the Brazilian changing room to find all his teammates looking a bit glum.

What's up?" he asks? "Well, we're having trouble getting motivated for this game. We know it's important but it's only Scotland. They're sh*te and we can't be bothered". Ronaldinho looks at them and says "Well, I reckon I can beat these by myself, you lads go down the pub."

So Ronaldinho goes out to play Scotland by himself and the rest of the Brazilian team goes off for a few jars. After a few pints, they wonder how the game is going, so they get the landlord to put the Teletext on.

A big cheer goes up as the screen reads Brazil 1 Scotland 0 (Ronaldinho 10minutes) He is beating Scotland all by himself.

Anyway, a few more pints later and the game is forgotten until someone remembers "It must be full time now, let's see how he got on".

They put the Teletext on. "Result from the Stadium "Brazil 1 (Ronaldinho 10 minutes) - Scotland 1 (Angus 89 minutes)".
They can't believe it, he has single-handedly got a draw against Scotland!!

They rush back to the Stadium to congratulate Ronaldinho. They find him in the dressing room, still in his gear, sitting with his head in his hands.

He refuses to look at them. "I've let you down, I've let you down. "Don't be daft, you got a draw against Scotland, all by yourself. And they only scored at the very, very end!