Joining the base to a frame and panel cabinet?

I'm building a frame and panel cabinet - and it's the first one I've done which has a base. Previously the frame and panel work I've done has either been doors only, or the case involved drawers so I've not had to put in a base.

How would you usually go about the joinery for the cabinet base when dealing with frame and panel casework in solid wood? 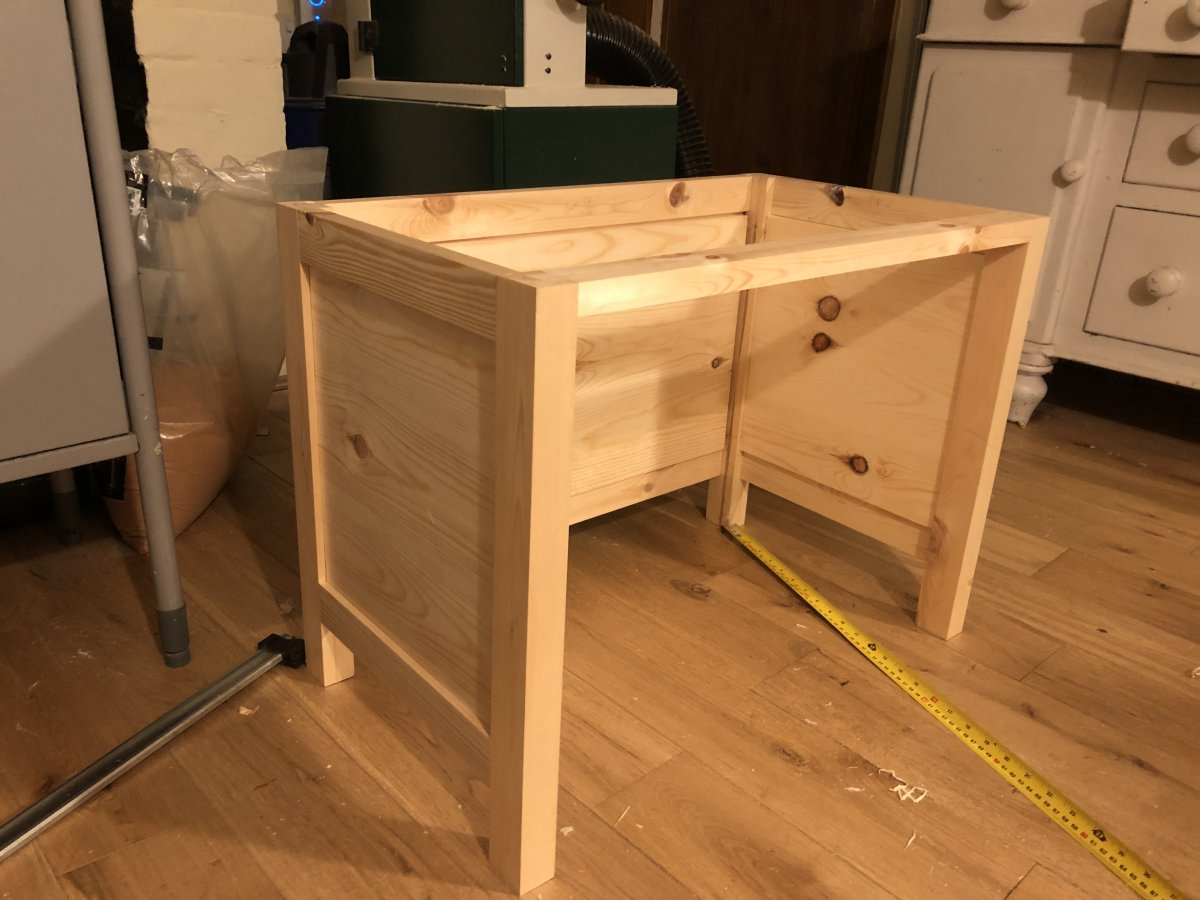 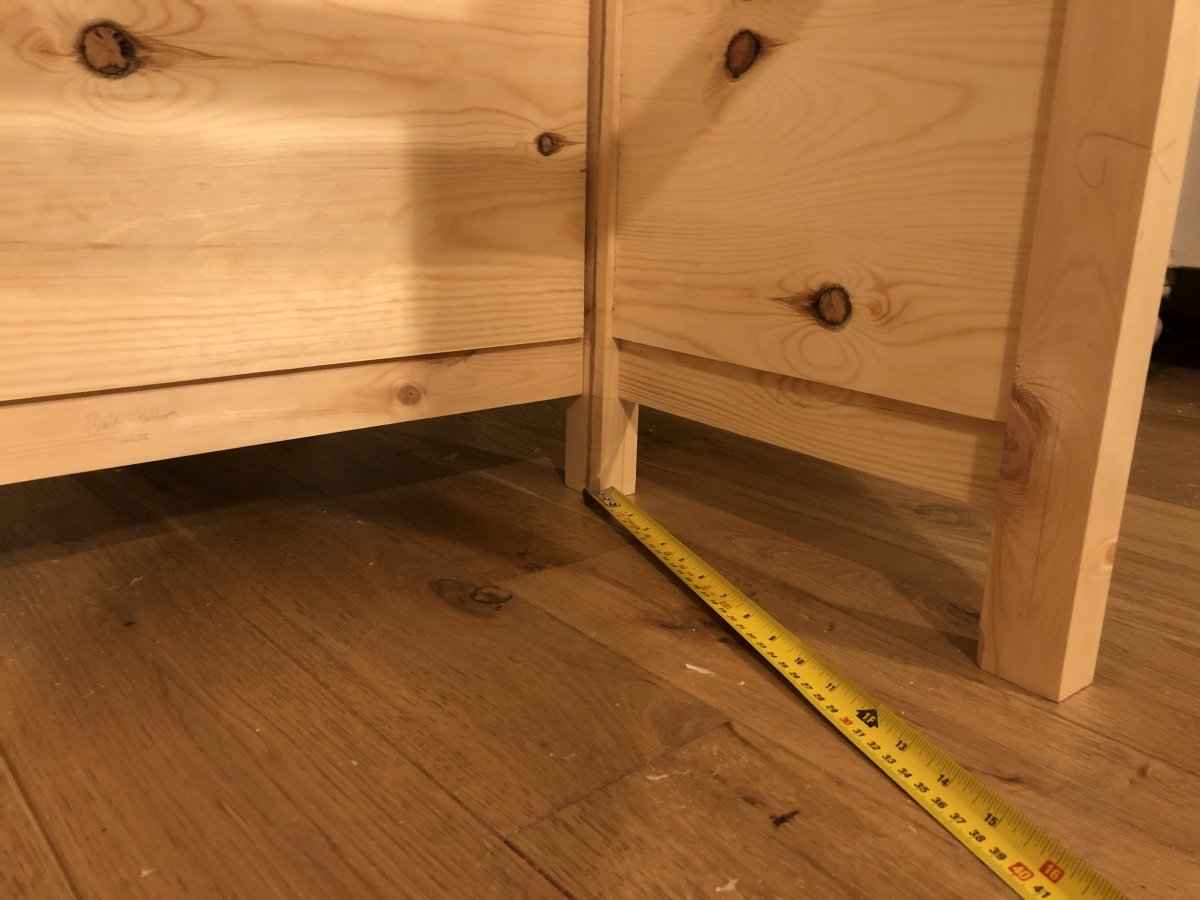 My thought was to groove the inside of the side and rear panel lower rails, rebate the base panel into those grooves, and leave the front as a stop for the cabinet doors? Then I would notch the legs to bring the front up so it meets the doors when they close flush, but I'm concerned that won't give enough strength against racking?

The other idea I had was to make a lower rail on the front, which should help add lateral strength - but it feels a bit weird making a rail the same thickness as the base, then joining the two together?

I'm sure I'm overthinking it, but I'm hoping some more experienced people can help!

I'm very much a newbie, but have plans for making furniture using this technique. I have been watching John Builds It on YouTube who makes pieces this way and he simply attaches additional supports and fixes the bottom to them. Nice and simple, but maybe not what you are looking for

My go to bible for this is “illustrated cabinetmaking” by Bill Hylton absolute gold mine of build information in really clear drawings, and explanations of why with seasonal movement. £11 new with free delivery on line.
O

As Sean says, the base can be on supports, (the base could be tongued and grooved boards) so can rest on an 18mm square batten, which can be screwed to the lower edge of the side rails. Keep the strength of full material in the side rails, as grooving them would weaken the support they give.