In the process of restoring my Stanley planes, I have noticed that two planes have Lever Caps with a Patent on the reverse.

The cap from the USA plane has and additional "U" and "4" on it.

Can I assume that the Canadian plane is of the same era? 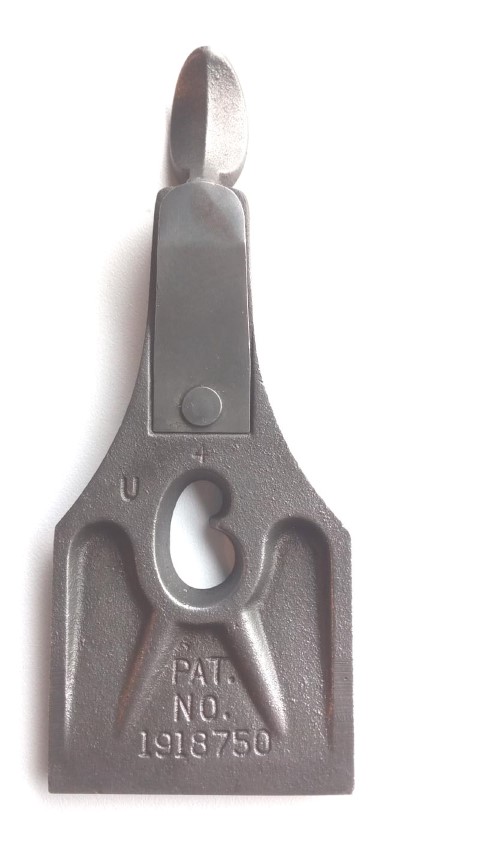 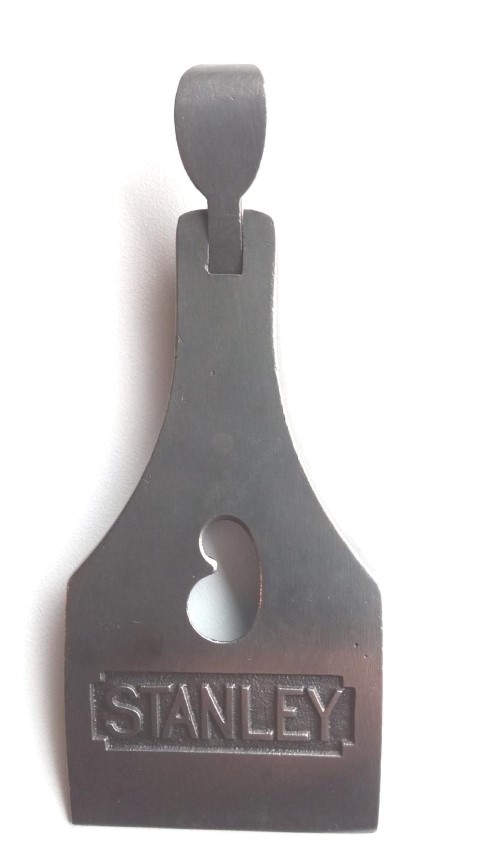 It seems likely that the patent date on the lever cap was one feature, like some others, that would persist in Canada-made planes past the point that it's believed they ceased being used on US Stanley planes.

As previously, the date can be more of academic interest than anything. The plane, any plane, is either a solid user or it isn't, and while the date of manufacture is a pointer to good users it is never a guarantee; there are good (really good) planes from the less-desirable periods just as there are meh ones from the types that are widely admired. Even if both things are rare, say half of a percent of production or 1 in 200, the sheer number produced means this still represents a large to very large number of individual examples and a certain proportion of each will survive to today.
You must log in or register to reply here.
Share:
Facebook Twitter Reddit Pinterest Tumblr WhatsApp Email Link