I had to chop down a fairly sizeable holly tree and saved most of the big bits with minimal rot for turning. I was going to chuck a very rough off cut onto the burn pile but got overruled by my wife. Apparently it looked “interesting”!

Anyway, I’ve been working stupid long hours in the run up to Christmas, which is finally tailing off, so decided I deserved some woodturning time. I wanted something to put some Christmas potpourri on and decided to take on the chunk saved from the firewood pile. It was even gnarlier than I remembered with plenty of rot and bark inclusions. So, I ended up turning nearly as much air as wood! After turning I carved out the inclusions and it had a simple oil finish. Where there IS a wall it’s a nice even 15mm or so. I would have liked to turn it a bit thinner but chickened out for the obvious reasons.

It’s only a 12 inch platter, but I think I had to sharpen my gouge 5 or 6 times. It turns out that holly is quite hard, well especially the gnarly bits with voids! Sorry, the photos aren’t very good and are somehow the wrong way up. 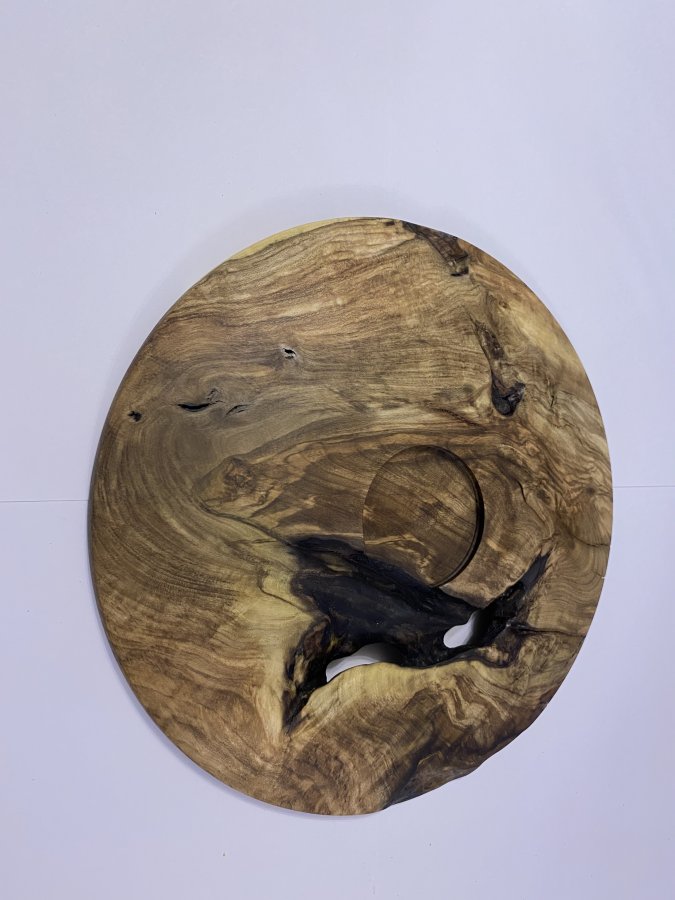 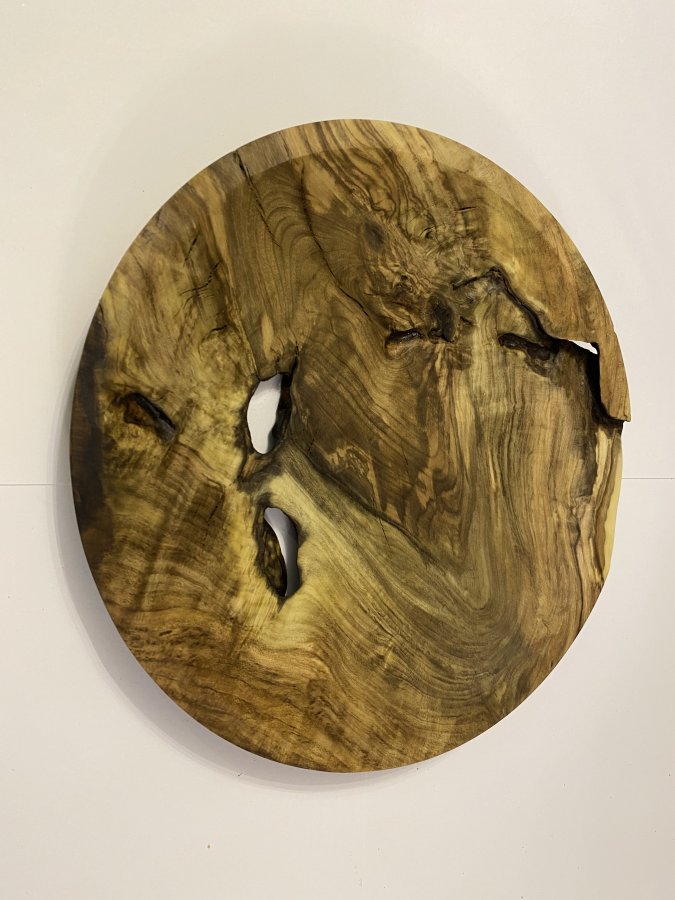 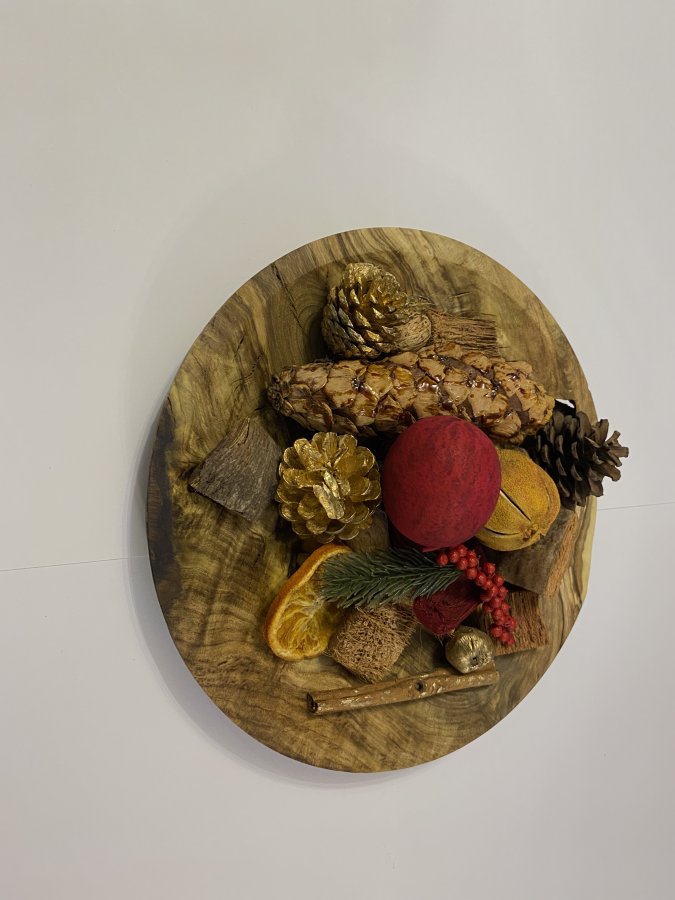 I turned a stunning bowl out of a piece of holly that my wife was given in a bag of logs, unfortunately I didn't take pictures of it.
J

Half of my wood pile is to one side to turning!

Not sure we will be very warm in mid February!!

When I glanced at the thread title, I thought "What's that bloody wizard doing here?"

Very nice, I for one enjoy this type of turning as far as I am concerned I enjoy turning wood like this with voids I have even turned wood with as many voids as there is wood I do like a challenge

I
Making a model plough plane