A worryingly long time ago, I asked some questions in the design section about a coffee table I was planning.

Well, after far too long, it's now pretty much done. There are loads of things that I'm not perfectly happy with but, for my first piece of furniture, I don't think it's a bad effort.

I made it to replace a very dated table that was made by my late Grandfather and I promised myself that I would only replace it with something I had made myself. I used several of his old tools in the process too which I think he would have been very pleased to know.

It's a little higher than you might expect from a normal coffee table but that's by design (we often eat from it) and I can always shorten the legs later if we want.

I took a few pictures along the way so here they are: 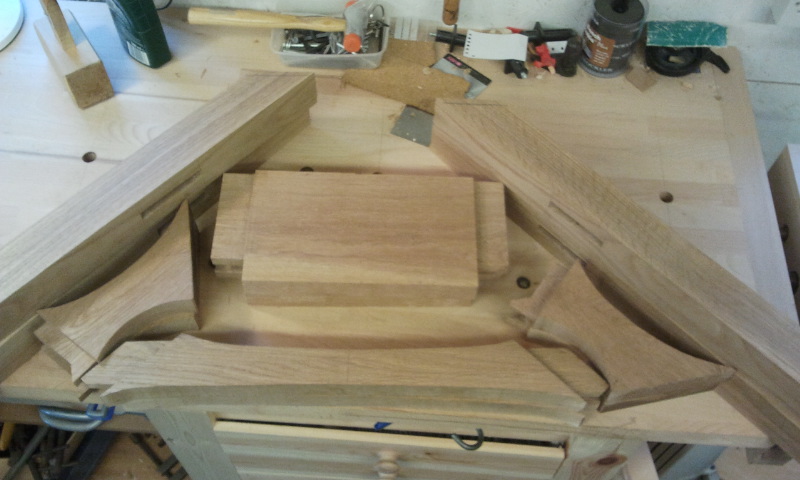 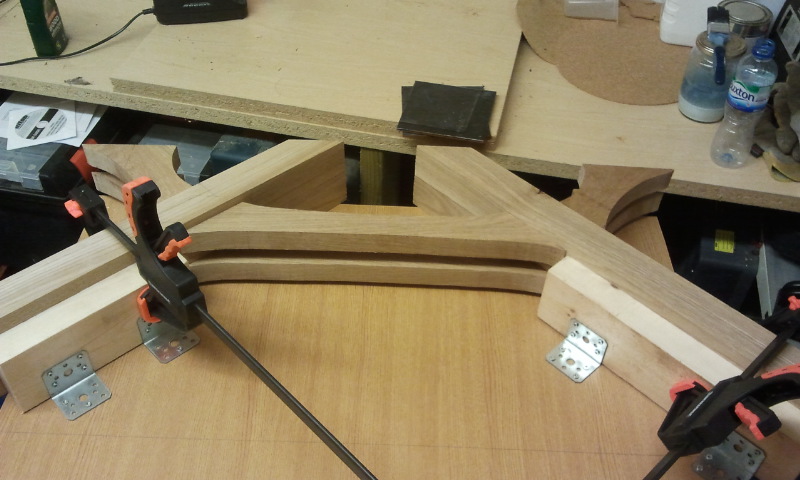 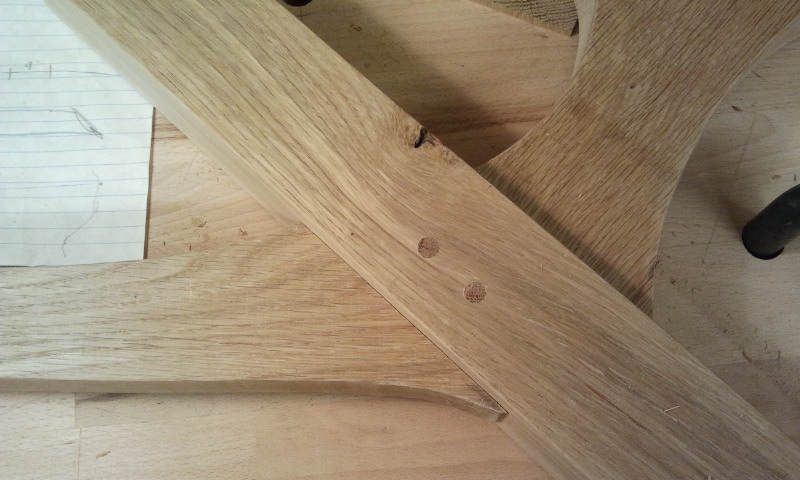 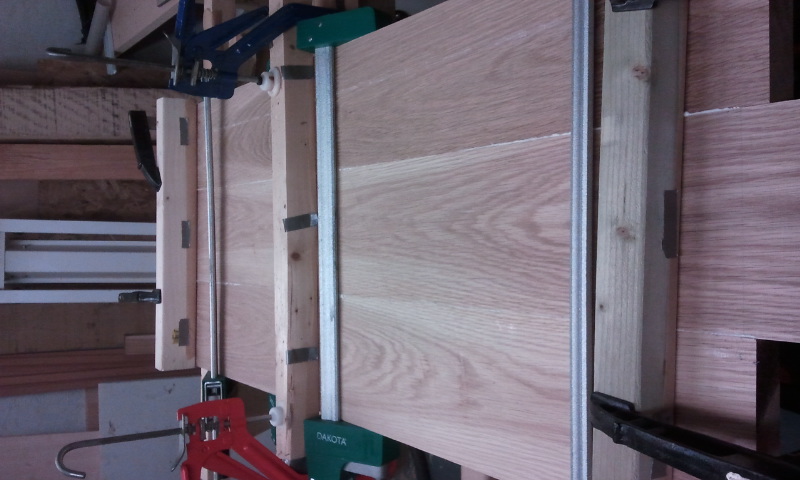 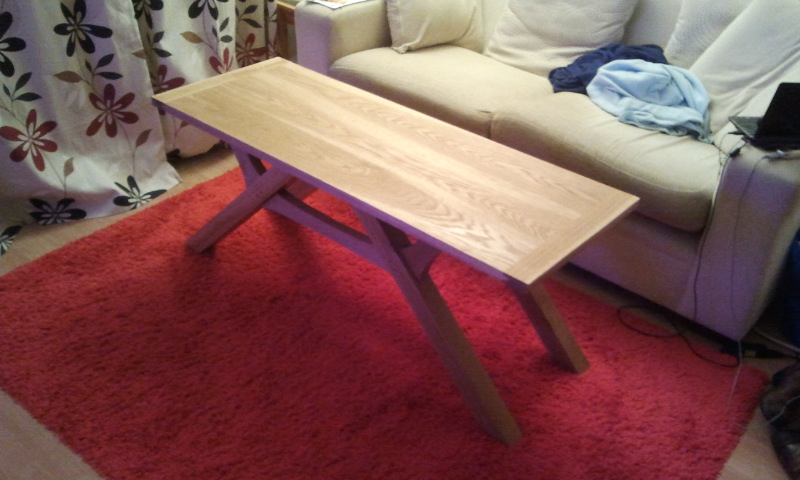 Well done indeed... I like it (for whatever that is worth!). Excellent proportions and balance but dynamics in the shapes. Draw-bored joints a great touch and technically very sound indeed of course. Don't see factory stuff with joints like that. A celebration of hand-made - proper tasty.
D

Thanks for the kind words. They are not strictly draw-bored (just pinned) as I was advised that there might not be enough meat in the tenon to take a draw bore.

Some of the joints are not as tight up to their shoulders as I would have liked but you can't see unless you look too closely!
You must log in or register to reply here.

How do I calculate board thickness/strength for a project.

P
What wood might this table be made from?