Calling all entomologist - i hope these aren't wood borers

Panicking a little bit now. I grabbed a piece of ash from my wood storage in the workshop which was near enough stored against the wall, to find a few of these little beetle bug looking things crawling over the surface against the wall. I cant see any bug holes, but worried that these are some kind of wood borer??

This is the clearest photos i could get with my phone. 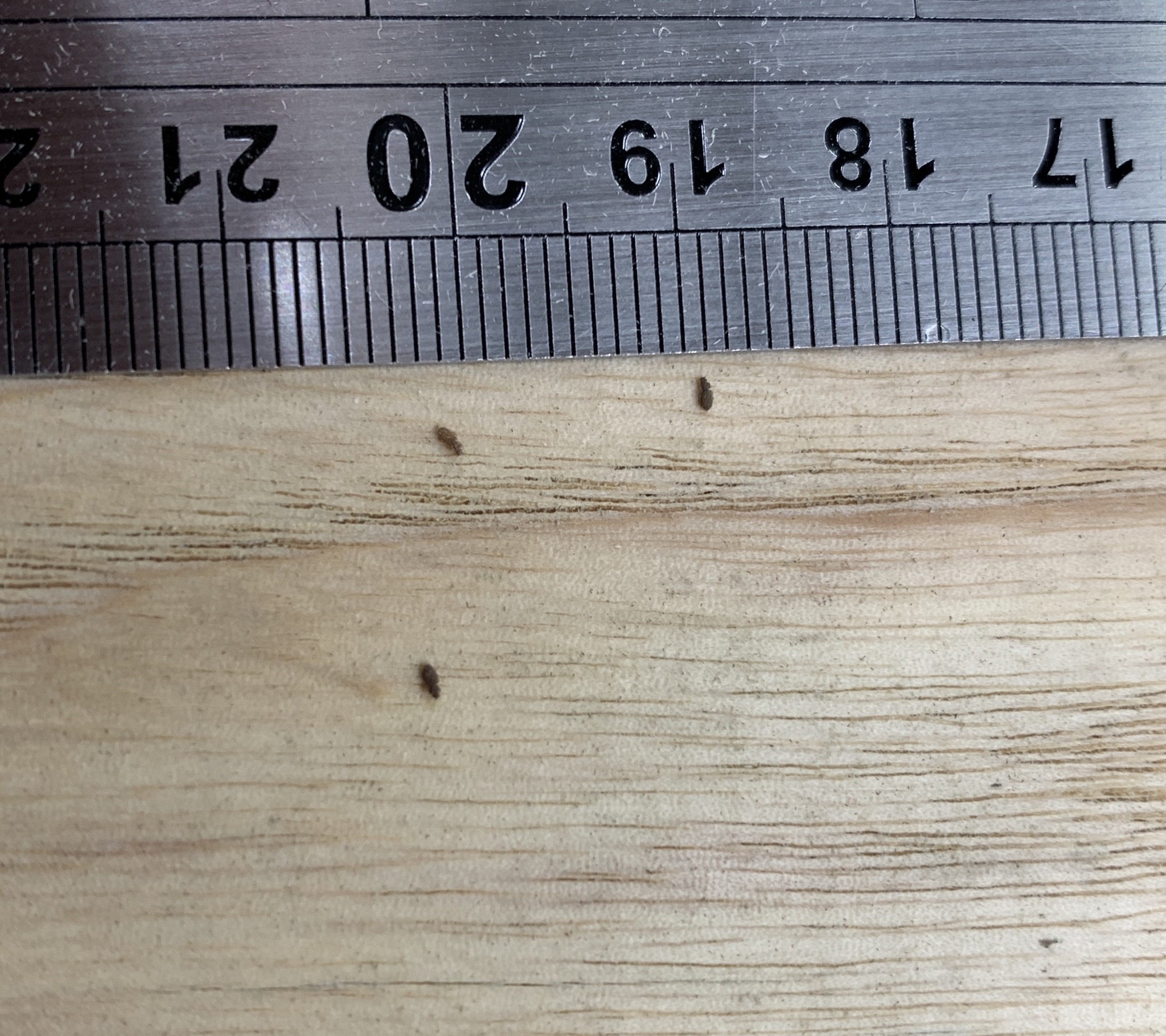 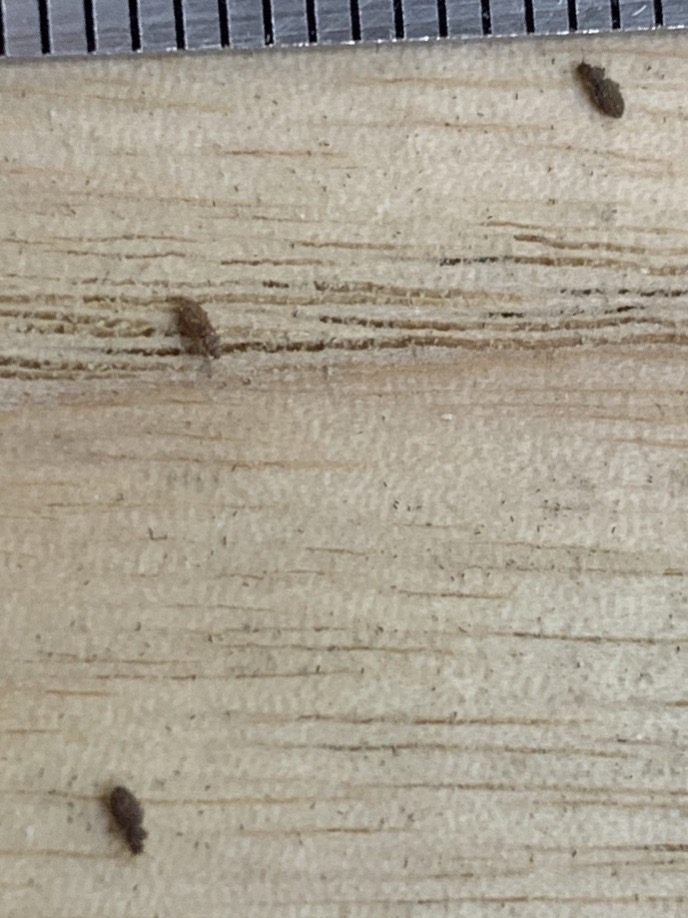 Using my completely unscientific but universal approach... burn everything :shock:

Or, wait for an expert to come along. :lol:
T

Well what I know is that they are too small for common woodworm beetles.
W

Not sure from the pics you've got. Can you get a closer look? Maybe catch and look at it through a magnifying glass?
Here's a pic of a woodworm beetle. 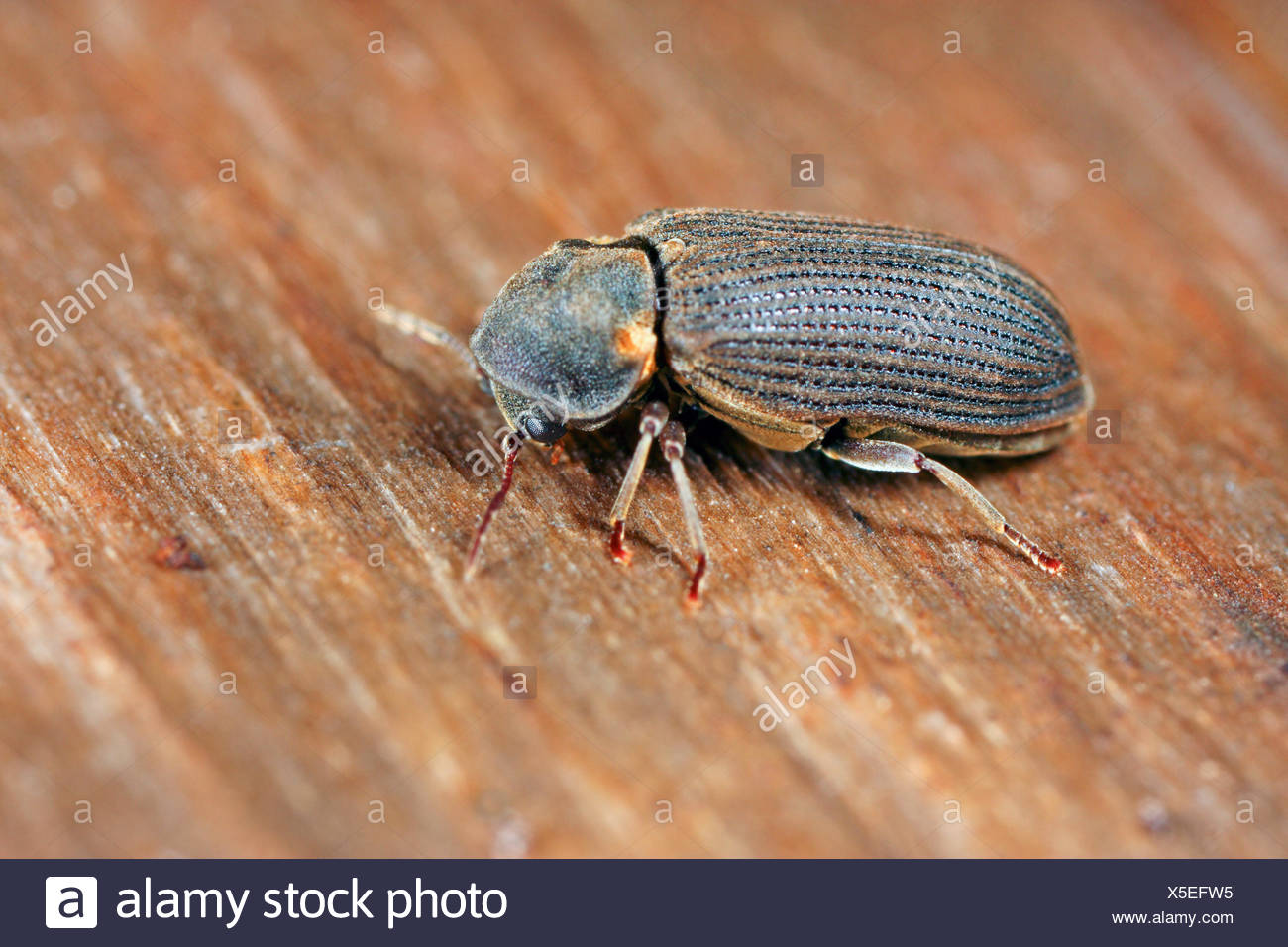 Definitely not a whatchamacallit, just a beetlewatcher (not by intention)
The common furniture (anobium Punctatum) beetle, the little mottled ones which fall into your steaming dinner often, can defiantly be that size aswell as being much larger.
Some in that family are much larger and an all brown colour, and do like to hide in rolled up brown rugs, socks and what ave you.
They are smarter than the mottled ones, I used to think they were male/female but often see those of the little mottled type mating.
Ones dithering over my head that size ATM but those mothlike critters look nothing like what you've got.
BTW those close up shots of anobium punctatum look nothing like what you see when staring at one even from less than 2 feet away.
All four of the usual suspects dwell in the house we're renting and look nothing like what I've seen.

Saw a different one though the other day though with an orange/red colour, with a longhorn like and sized body.... they're the ones that squeal when they die by the foot squish, not to be confused with the death watch beetle which is the size of a thumb print, and makes the sound of 3 to 5 consecutive rubs with thumbnail on a zipper.
Anyway
It looked similar to another species called powderpost I had seen on the net.
Not native I believe
Turns out the powderpost, at least one variety are around that size!
It may be some bark munching beetle that might not be a pest though.

That's at least one species I would be googling.
Tom
W

At least you don't find these in your woodpile as we sometimes do. :lol: 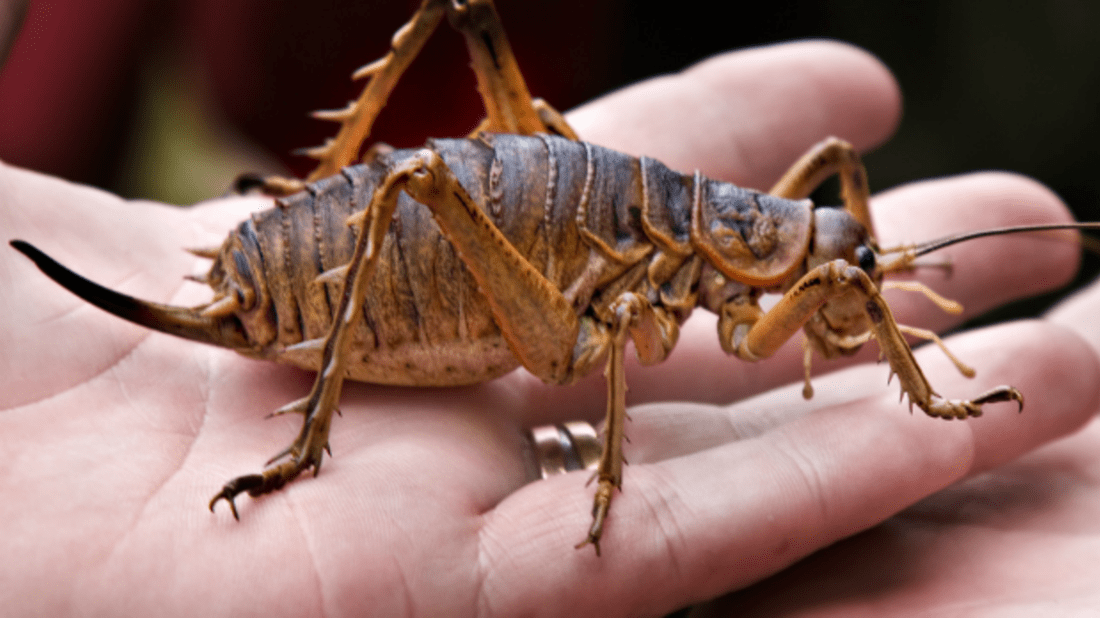