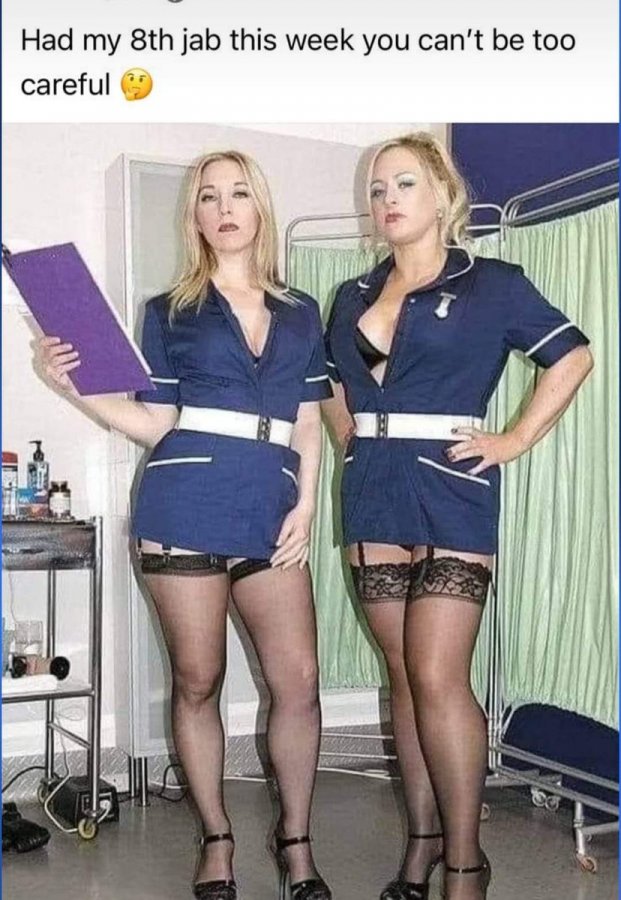 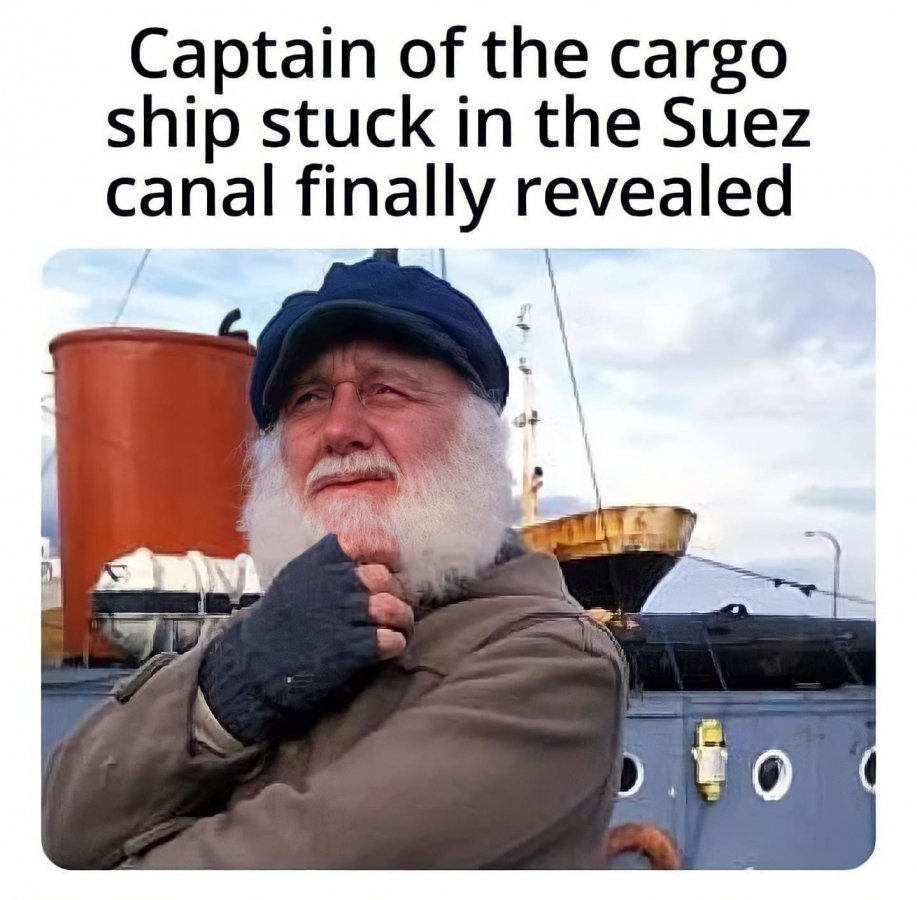 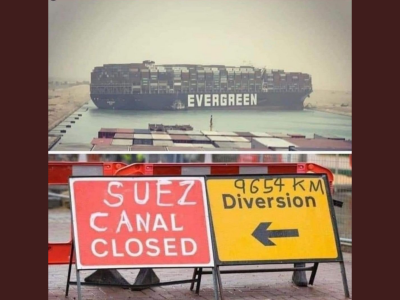 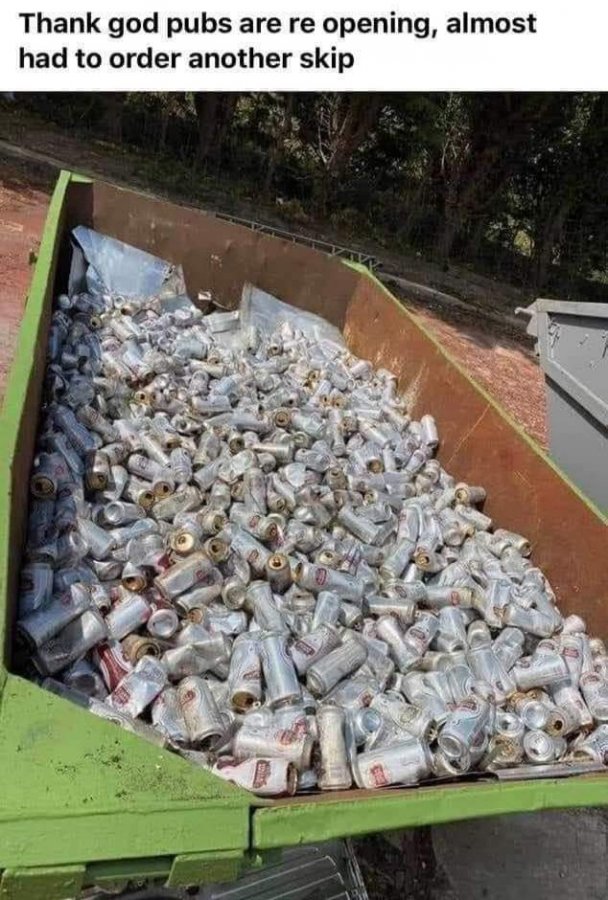 A man walks into a petshop.

Man: I'd like to buy a blue budgie please.

Shopkeeper: Sorry sir, we've only got green ones.

M: That's ok, I'll take a green one and repaint it blue.

The man buys a green budgie, cage etc and walks out.

The next day, the man returns to the petshop.

M: You know that green budgie you sold me?

S: What did I say? I told you that if you painted it, you would kill it! 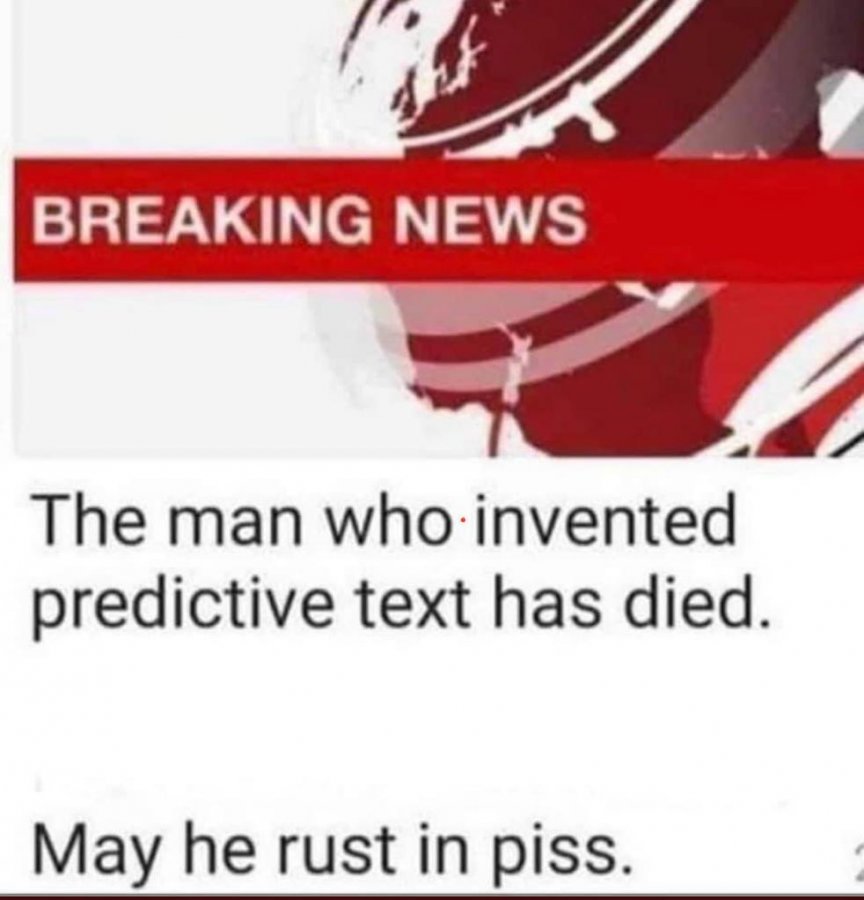 I knew that, I went to his funfair.
K 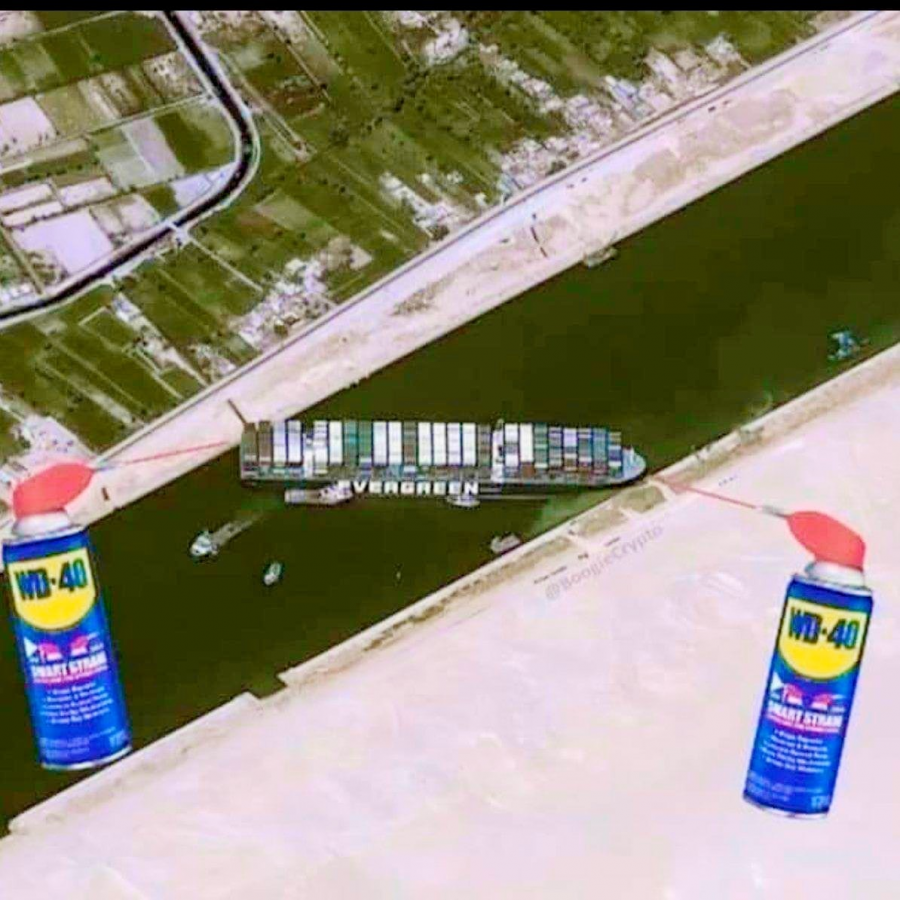 They buried him last sun dial 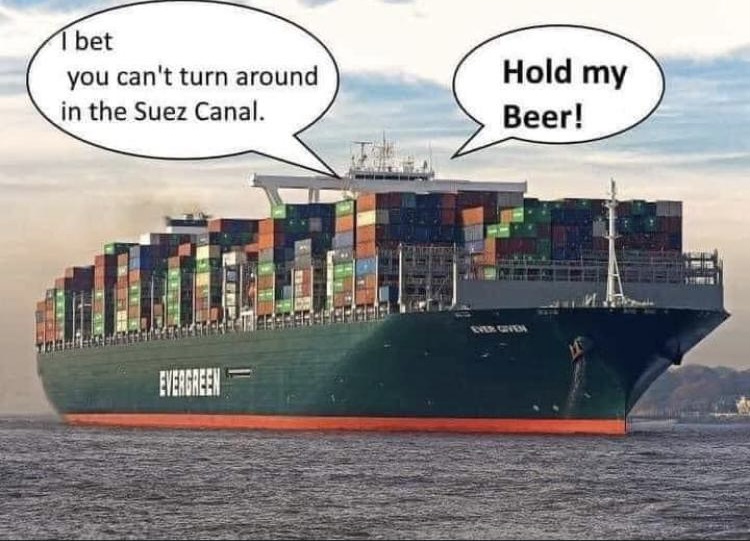 Doug B I love your sense of humour

gwaithcoed said:
Doug B I love your sense of humour

I can’t take the credit for the jokes, I get sent dozens every day & post the ones I like

Beat me to it Doug 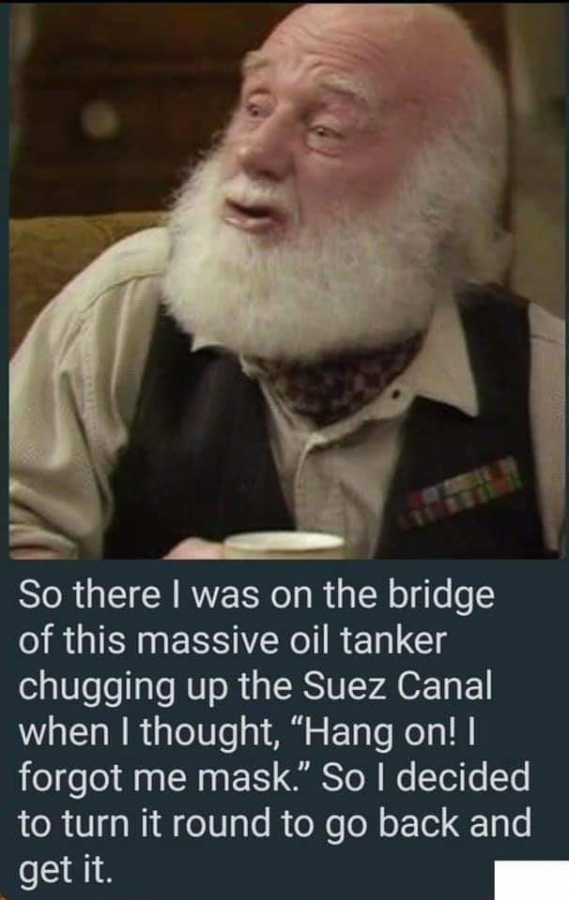 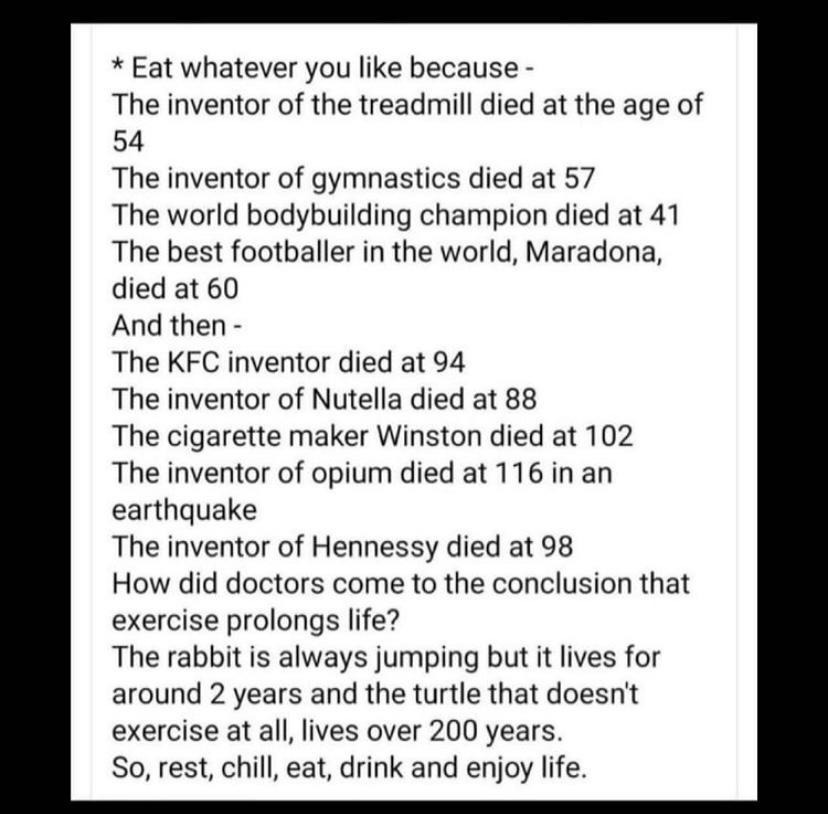 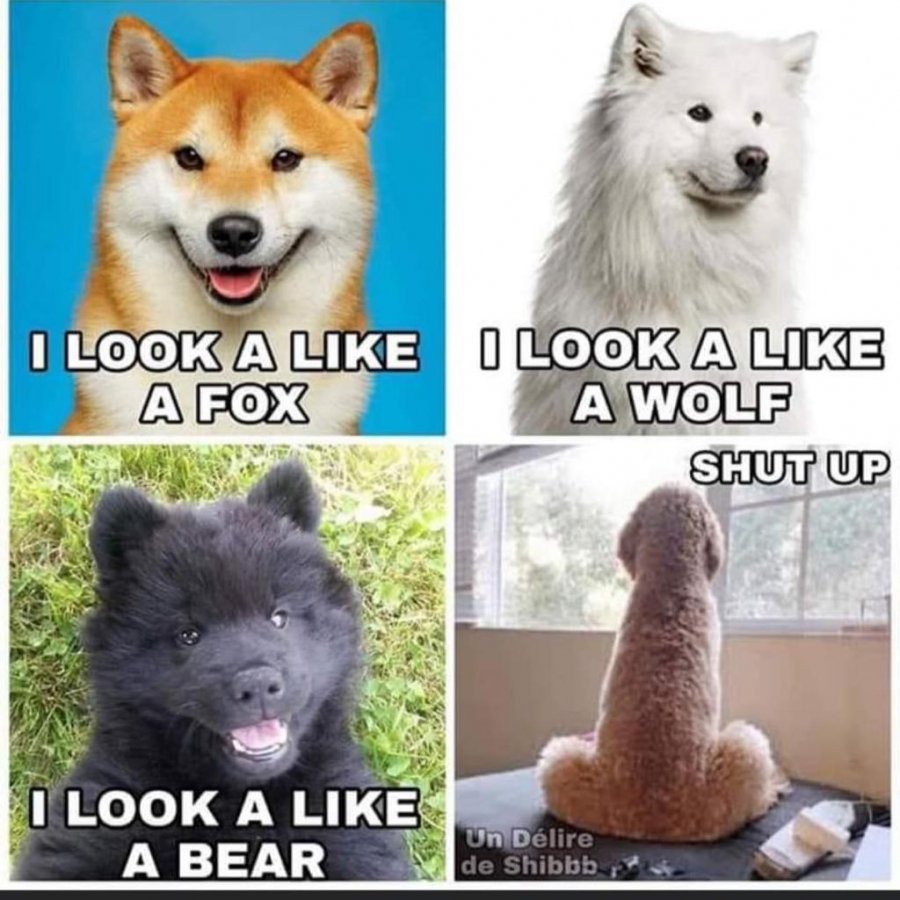 This one took a while 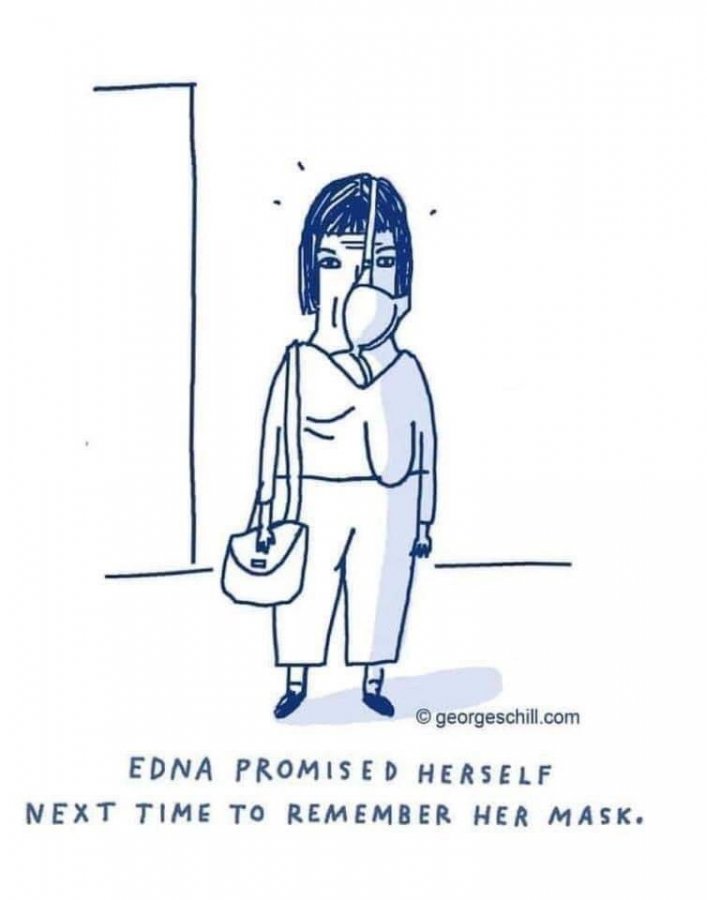 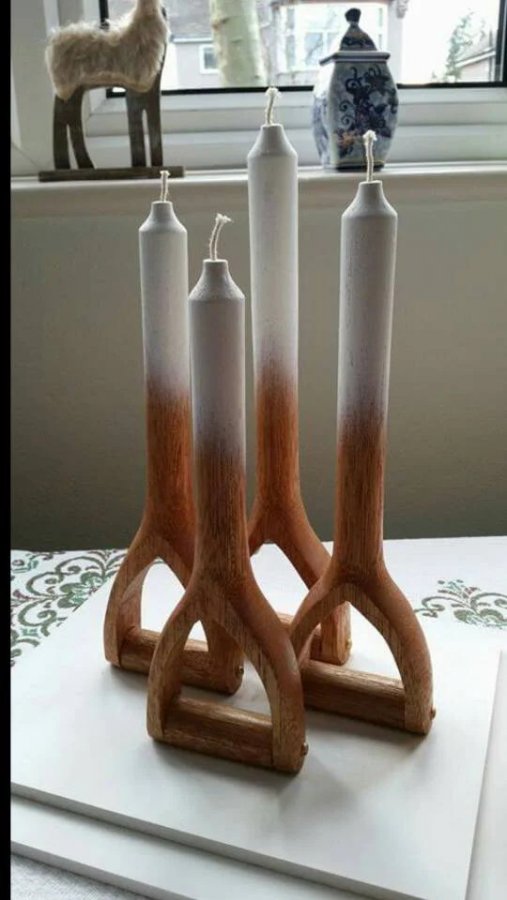 During the latter part of Trump's reign as president as re-election approached, he decided to curry favour with some influential leaders of the native Americans. Various chiefs and elders were invited to an all expenses paid lunch, followed by a speech.

After a sumptuous meal, the large gathering was subjected to an hour long speech by Trump, where he spoke at length about topics such as the greatness of their nation, and so on. The speech was received by the audience in silence throughout. There was no cheering or applause, but no heckling or catcalls either.


At the end, Trump was still on stage, looking bemused at the lack of response, when a senior elder approahed the stage carrying a wooden plaque. He was invited to speak and turned to the president and presented him with the plaque. He then turned to the gathering, announcing that Trump had been awarded the title of "Walking Eagle" in honour of his services. This was met with hearty applause. Trump beamed.

After Trump and his followers had left, a young reporter was rather puzzled. He believed he was well-informed about native Americans and their ways, but had never heard of this title. He approached the elder and asked for an explanation.
"Ah", said the elder. "That's what we call a bird when it is too full of s**t to fly".
You must log in or register to reply here.
Share:
Facebook Twitter Reddit Pinterest Tumblr WhatsApp Email Link