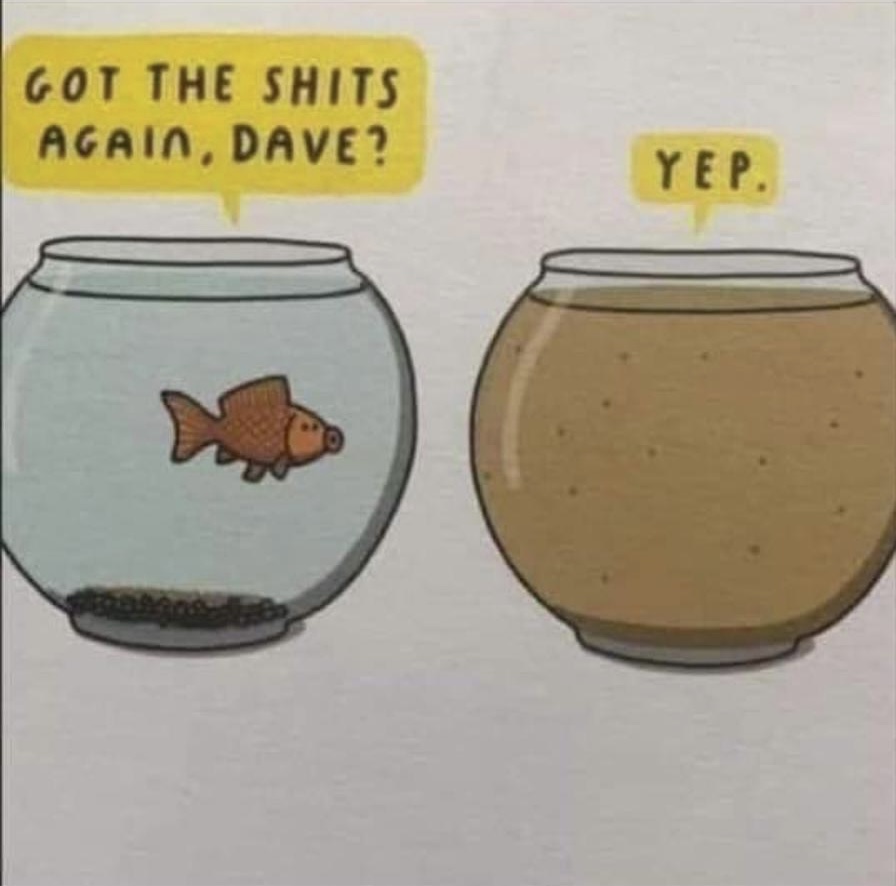 Cycled to the shop to buy a bottle of Gin yesterday, but then I thought ....
what if I fall off and the bottle gets broken?

So cleverly, I drank it all outside the shop.


Good thing I did too, I fell off my bike seven times on the way home.
A

Much though it probably does NOT "distinguish" me, I must admit that gave me a good chuckle, thanks Doug B. 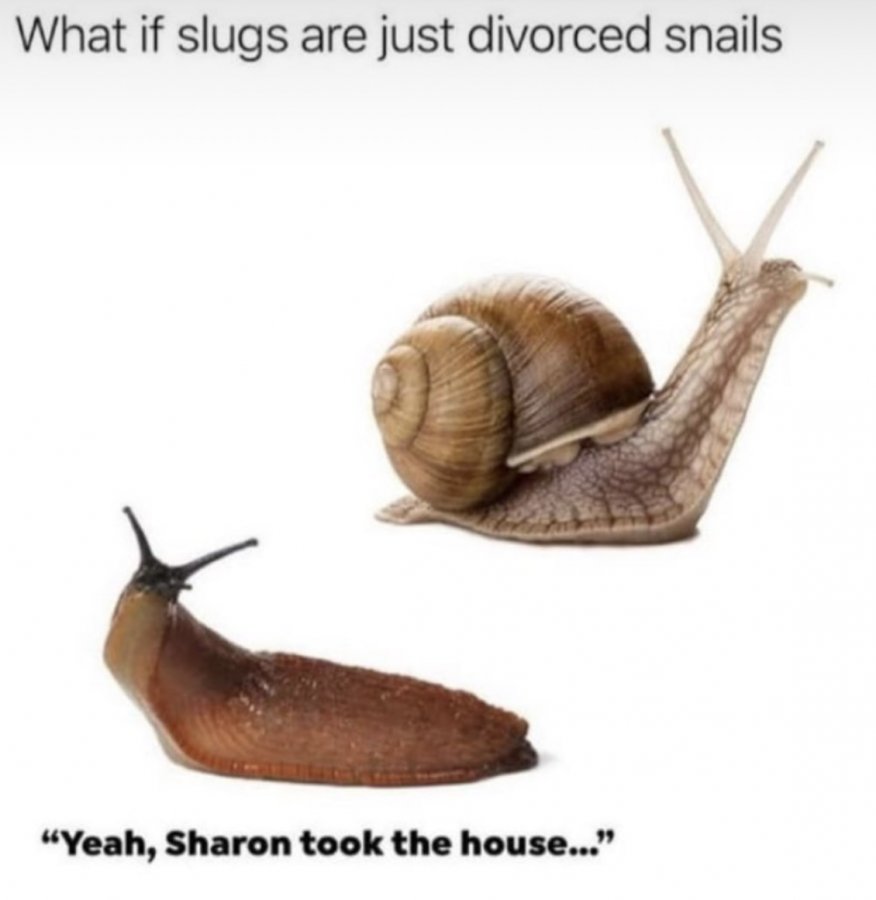 
Did anyone see the recent documentary on TV about IKEA?
It was in 15 parts.....
D


Did anyone see the recent documentary on TV about IKEA?
It was in 15 parts.....
Click to expand... 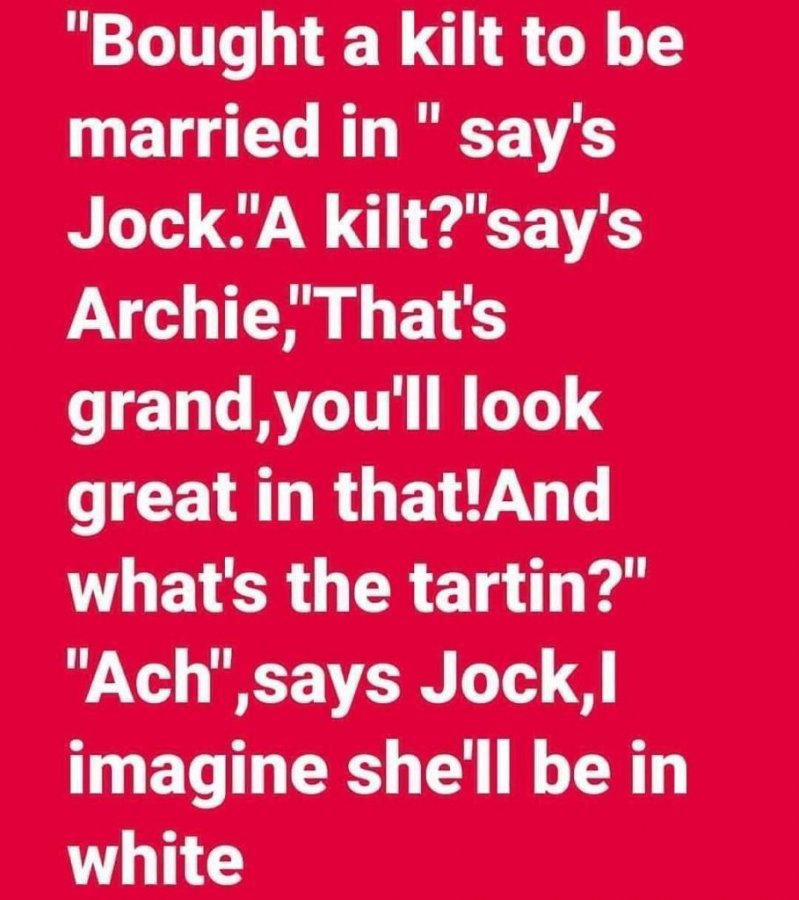 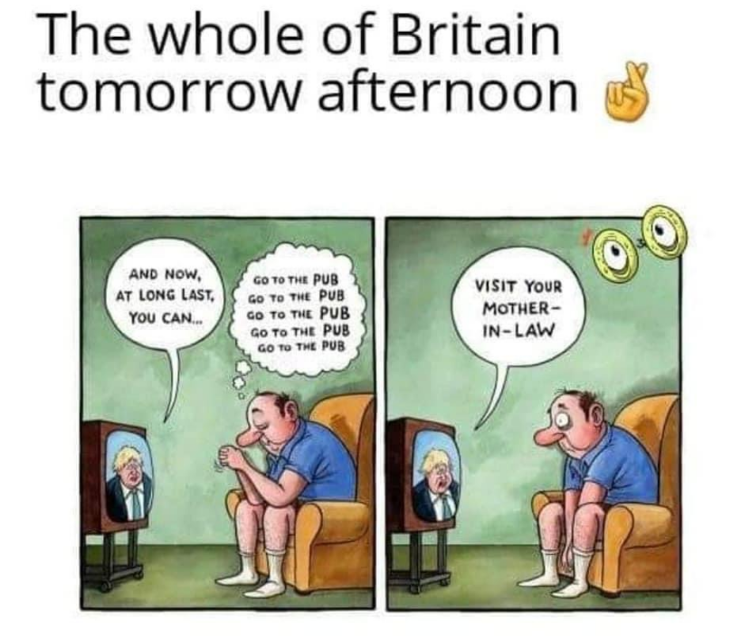 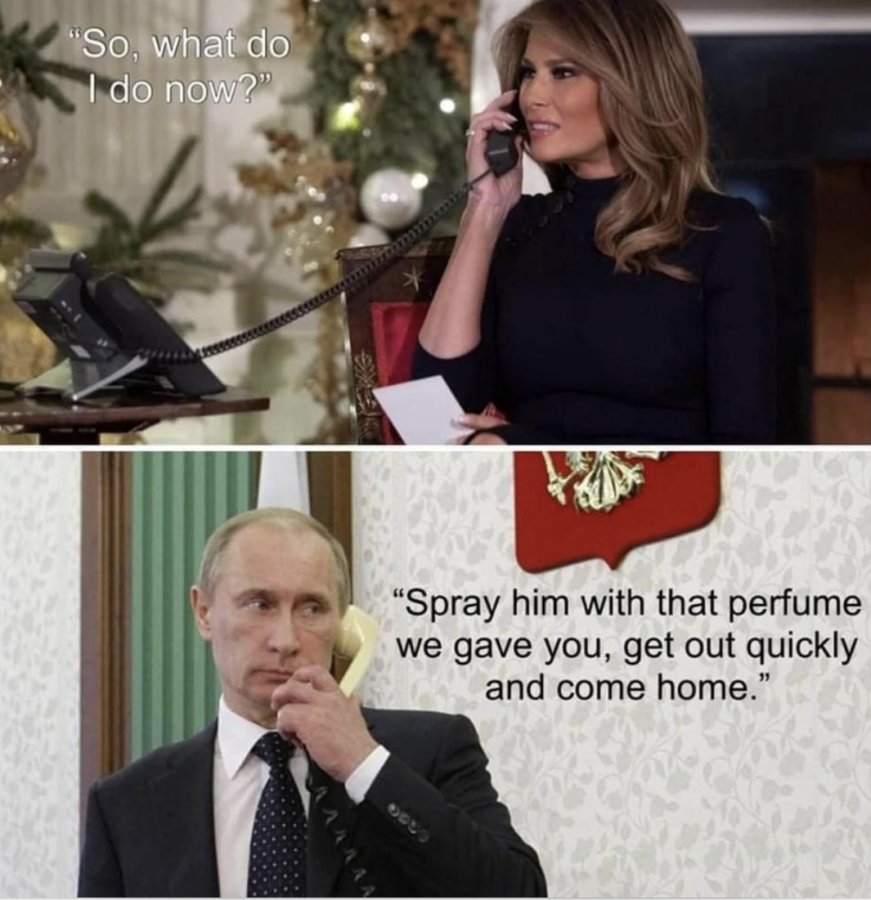 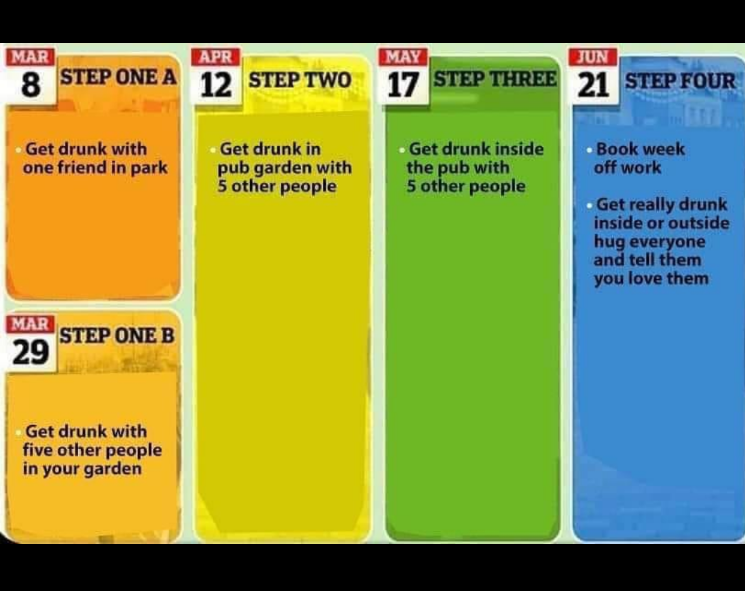 The BBC were saying the other day that about 1/3 of the different kinds of fish in the U.Ks' rivers are now extinct. That includes sturgeon.

Do you think that the Scots should throw her back in? 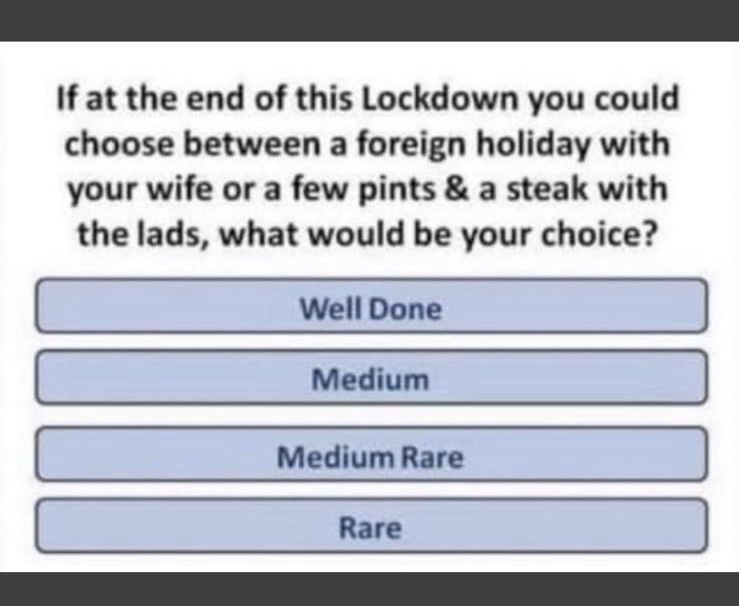 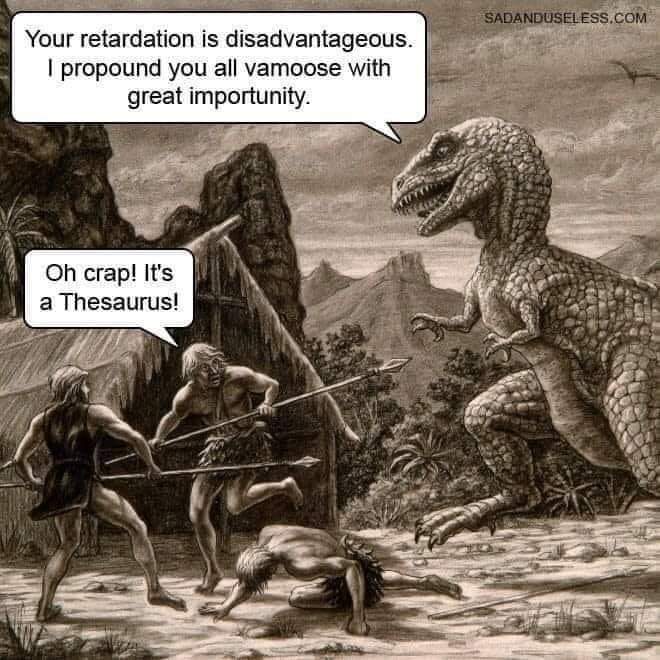 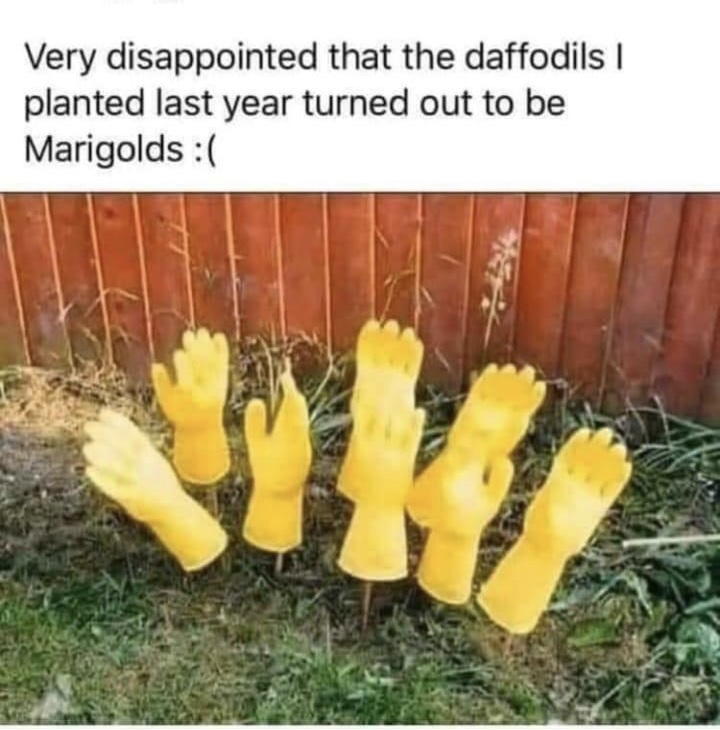 now that is a kitchen garden

Droogs said:
now that is a kitchen garden
Click to expand...

It looks rather washed up to me.