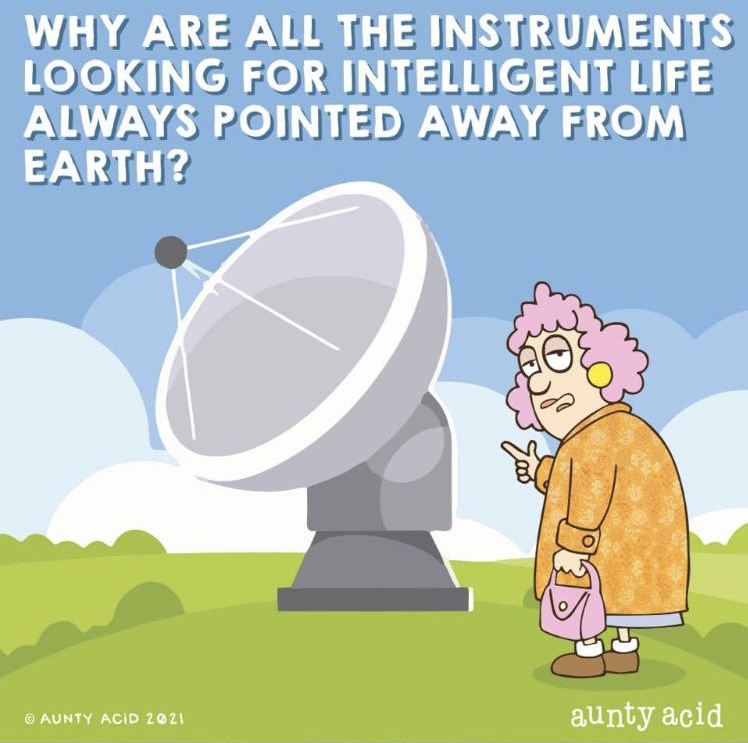 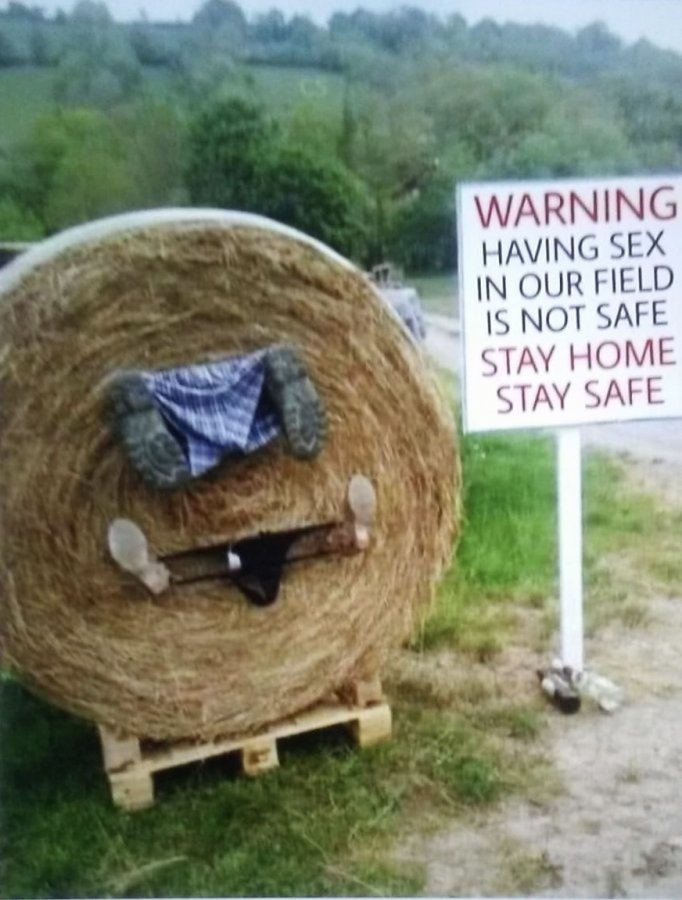 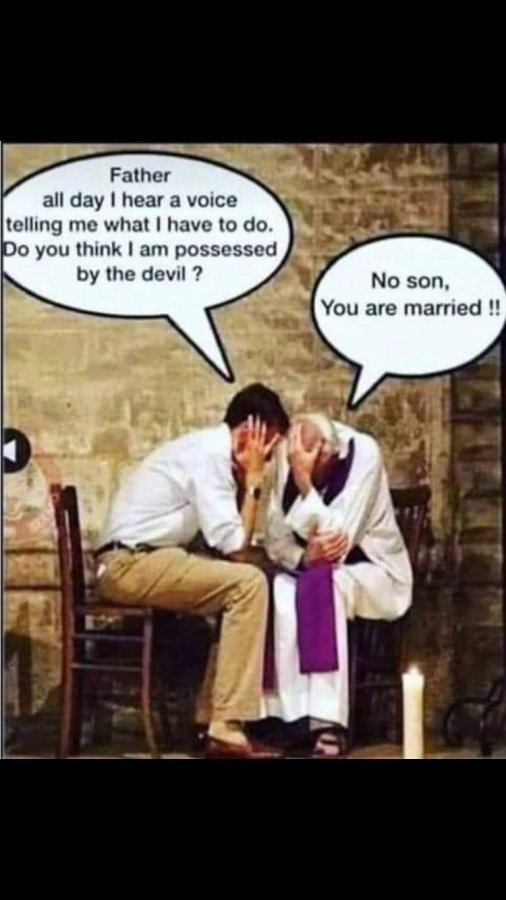 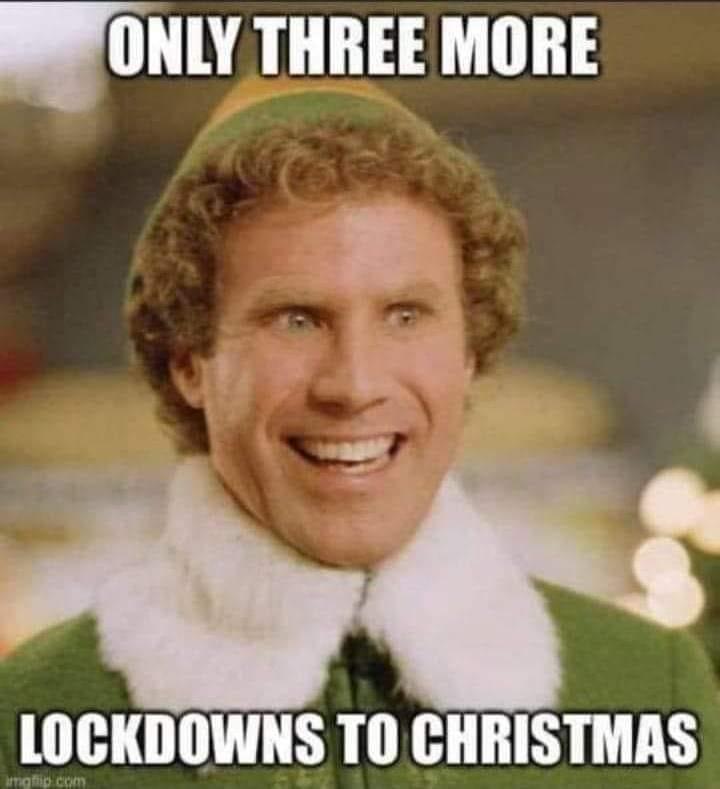 How Traditions are Created

A new camp Commander was appointed and while inspecting the place,
he saw 2 soldiers guarding a bench.
He went over there and asked why do they guard it.
"We don't know, the last Commander told us to do so, and so we did.
It's some sort of Regimental tradition!!"
He searched for the last Commanders phone number and called him to ask why he did want the guards on this particular bench.
"I don't know, the previous Commander had the guards on the bench, and I kept up the tradition"
Going back another 3 Commanders, he found a now 100 year old retired General.
"Excuse me Sir, I'm now CO of your camp you commanded 60 years ago. I've found 2 men assigned to guard a bench. Could you please tell me more about the bench?"
Click to expand...

on the other hand though, their costumer service is great. you speak to someone that speaks English, not from another company, that their name is 'bob' where it is most defiantly not.

You can agree or you can be wrong...

Two dodgy workers on work site.
" That damn DeWalt just give me a massive kickback"
"OH, De formans name is DeWalt, I just call him Walt, no wonder I get no bonus from him! 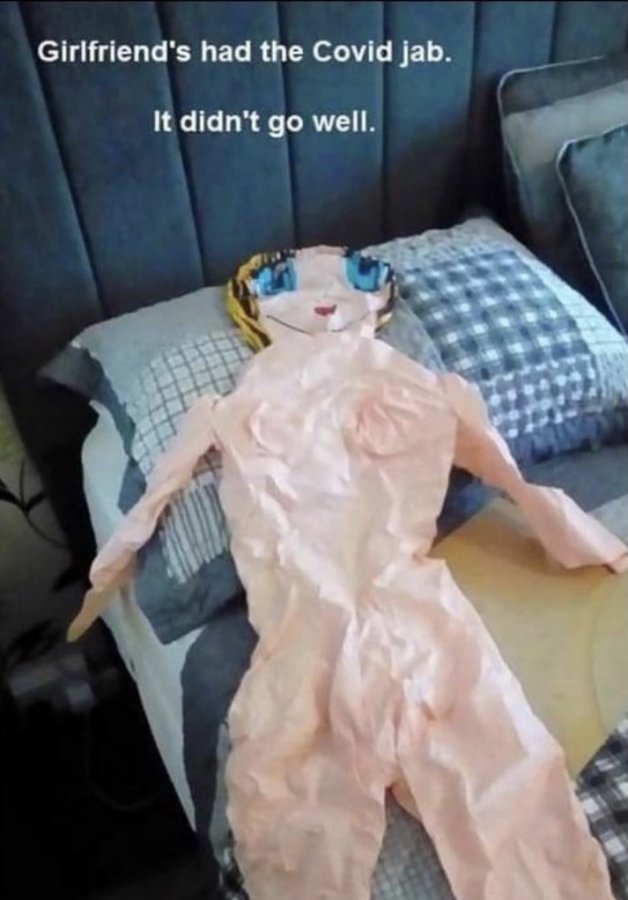 A small prick and she goes down on you. Surely what you want? 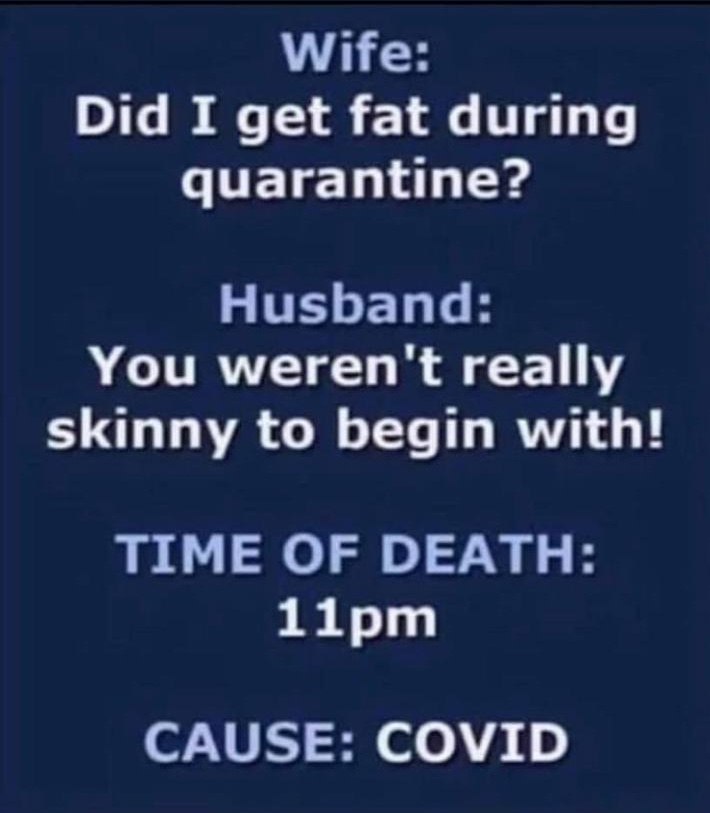 Renault and Ford have joined forces to create the perfect small car for women. Mixing the Renault 'Clio' and the old Ford 'Taurus' they have designed the 'Clitaurus'. It comes in pink and the average male car thief won't be able to find it - let alone turn it on - even if someone tells him where it is and how to do it.
Rumor has it though, that it leaks transmission fluid once a month, and can be a real puppy to start in the morning! Some have reported that on cold winter mornings you can't get it to turn over at all.
New models are initially fun to own, but very costly to maintain, and very expensive to get rid of.
Used models may initially appear to have curb appeal and a low price, but eventually have an increased appetite for fuel and the curb weight typically increases with age.
Manufacturers are baffled as to how the size of the trunk increases year after year.
This model is not expected to reach collector status. Most owners find it is best to lease one, and replace it periodically.

My girlfriends taken up golf, typical woman hopeless at driving but great with an iron.
A

A bit dodgy "in the wrong hands" that one Doug! I take it that Mrs Doug is NOT a member of UKW?
D 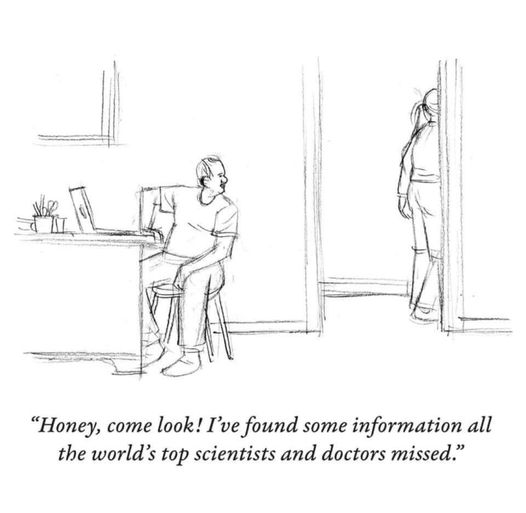 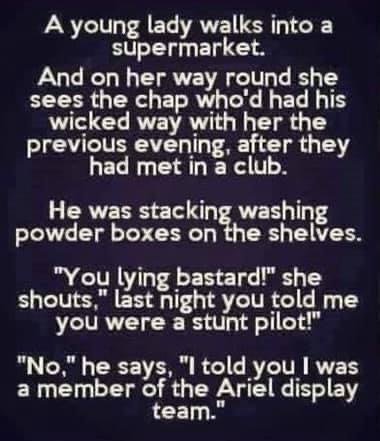 AES said:
A bit dodgy "in the wrong hands" that one Doug! I take it that Mrs Doug is NOT a member of UKW?
Click to expand...

After over 30 years of marriage she knows what I’m like plus she’s a good sense of humour & send me a lot of jokes.
A

Doug B said:
After over 30 years of marriage she knows what I’m like plus she’s a good sense of humour & send me a lot of jokes.
Click to expand...

Yeah, I'm lucky with my SWMBO that way too. Mind you, neither of us have ever played golf! 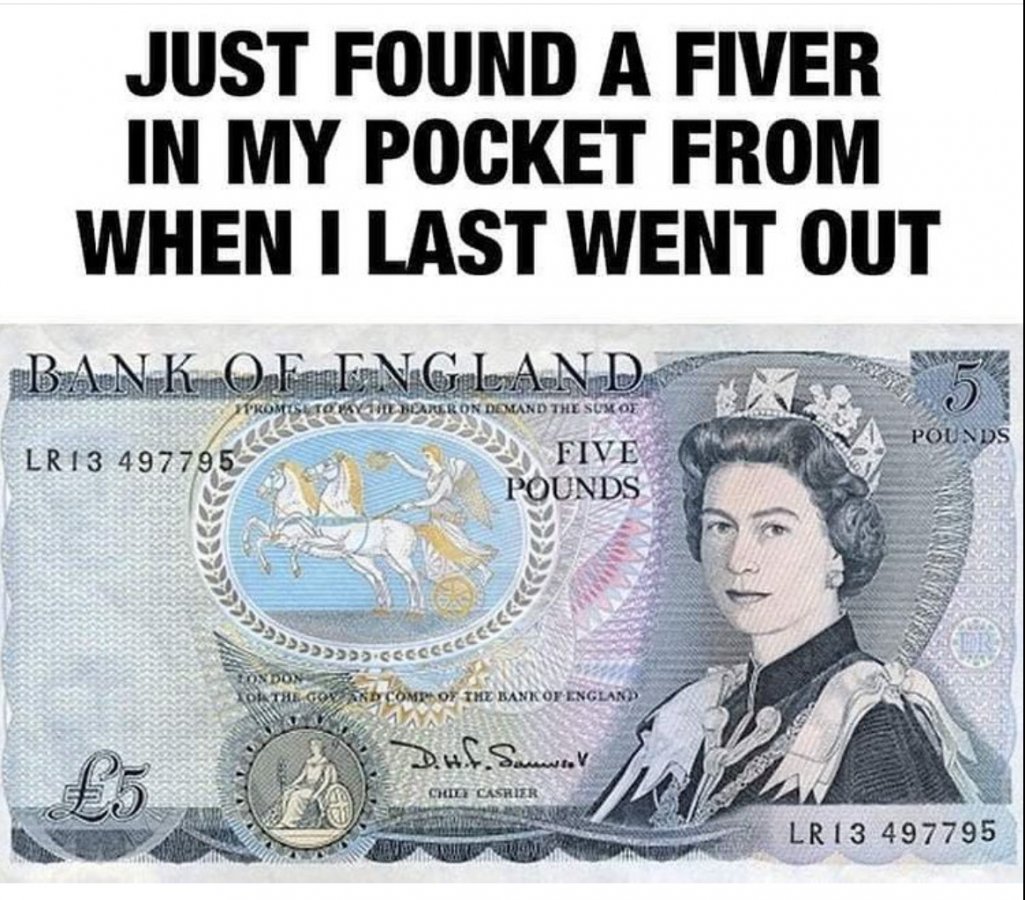