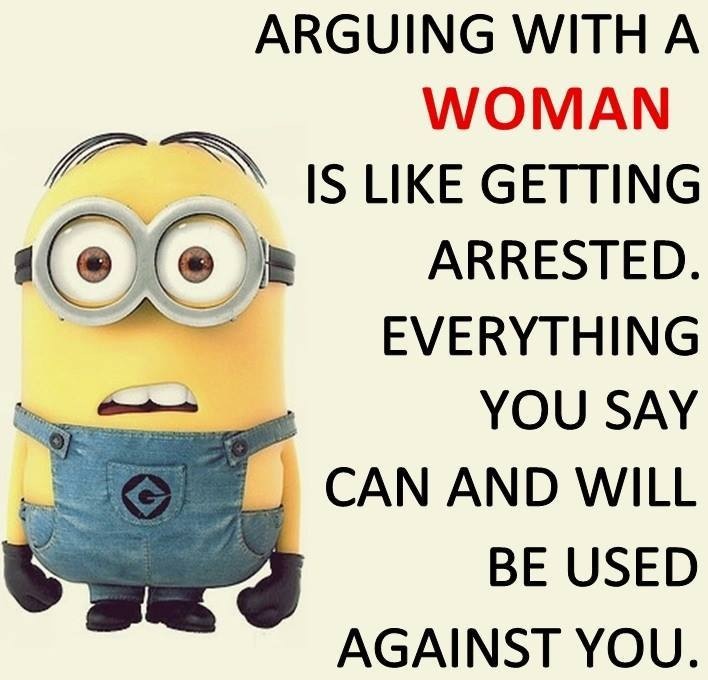 Indubitably and in perpetuity 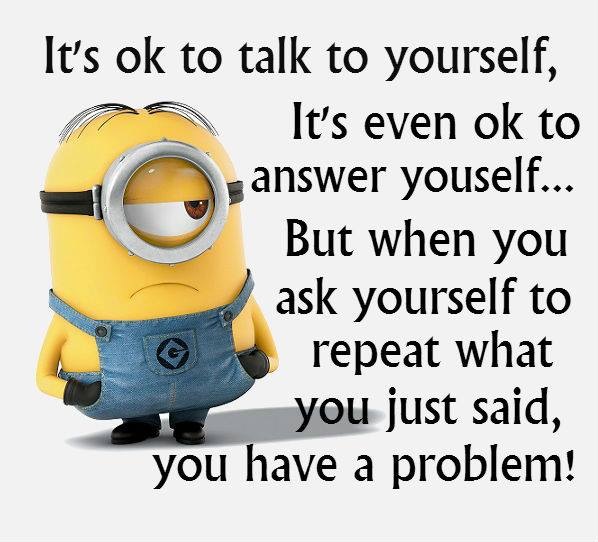 My wife has threatened to leave me due to my weird sexual fetishes, I said "fine, just slam the door on my c**k on your way out".

Two cats are having a swimming race.
One is called ‘One two three’ the other is called ‘un deux trois’ - which cat won?

Officer: May I see your driver's license?

Driver: I don't have one. I had it suspended for
speeding.

Officer: May I see the registration for this
vehicle?

Officer: The car is stolen?

Driver: That's right. But come to think of it, I
think I saw the registration in the glove box when I was putting my gun in there.

Officer: There's a gun in the glove box?

Driver: Yes mate. That's where I put it after I shot
and killed the woman who owns this car and stuffed her in the boot.

Hearing this, the officer immediately called his back up. The car was quickly surrounded by police, and the inspector approached the driver to handle the tense situation:

Inspector: Sir, can I see your license?

Driver: Sure. Here it is.

Inspector: Who's car is this?

Driver: It's mine, officer. Here's the registration
papers.

Inspector: Could you slowly open your glove box so I
can see if there's a gun in it?

Sure enough, there was nothing in the glove box.

Inspector: Would you mind opening your boot? I was told you said there's a body in it.

Boot is opened; no body.

Inspector: I don't understand it. The officer who
stopped you said you told him you didn't have a license, stole the car, had a gun in the glove box, and that there was a dead body in the boot.

An old one, I've just remembered...

Little girl walks in to the lounge one Sunday morning while her Dad is reading the paper.

"Where does poo come from?" she asks.

The father feeling a little perturbed that his 5 year old daughter is already asking difficult questions thinks for a moment and says:

"Well the food goes into our tummies and our bodies take out all the good stuff, and then whatever is left over comes out of our bottoms when we go to the toilet, and that is poo."

The little girl looks perplexed, and stares at him in stunned silence for a few seconds and asks: 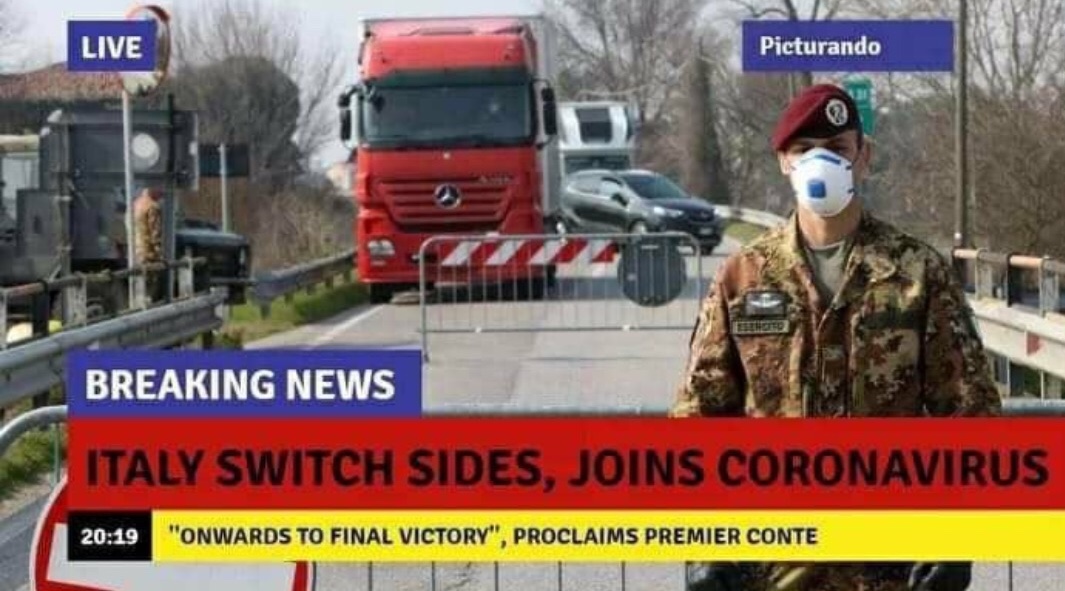 When I die,
I want to die peacefully in my sleep,
like my uncle, the bus driver.
Not screaming and yelling,
like his passengers.
T

My mate's in the doghouse again, last night he was so bored he started re-arranging the wrappers on the celebrations, and now his wife's got her snickers in a twix 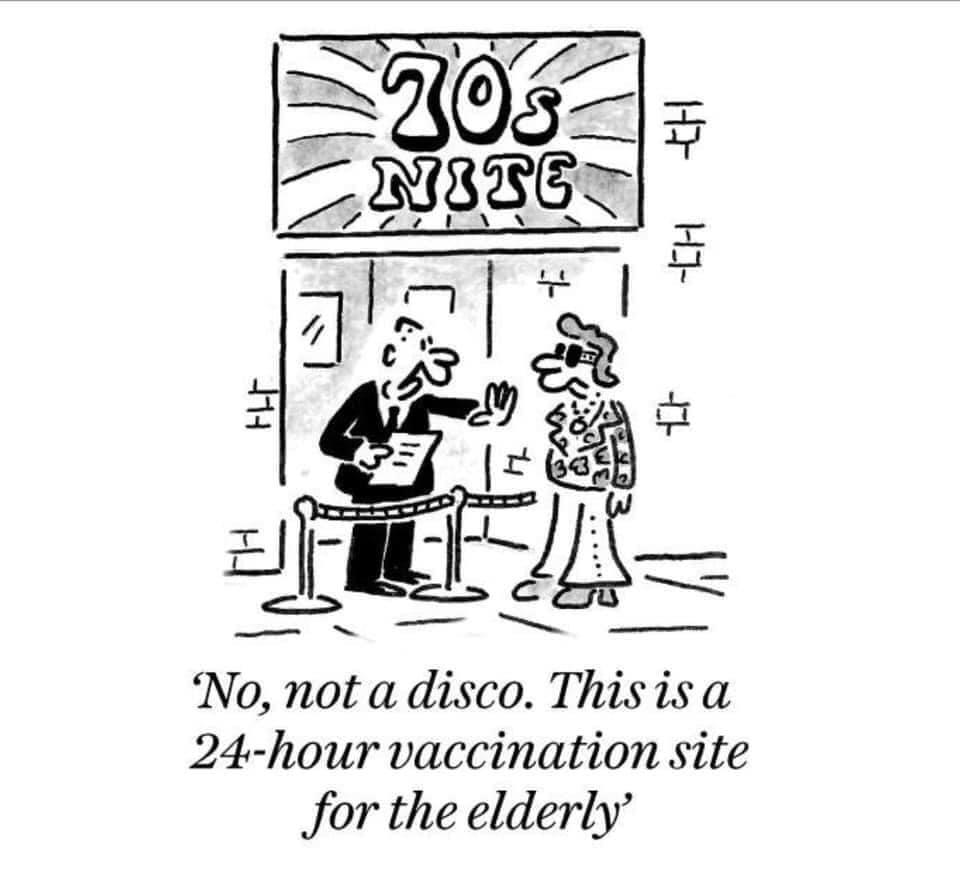 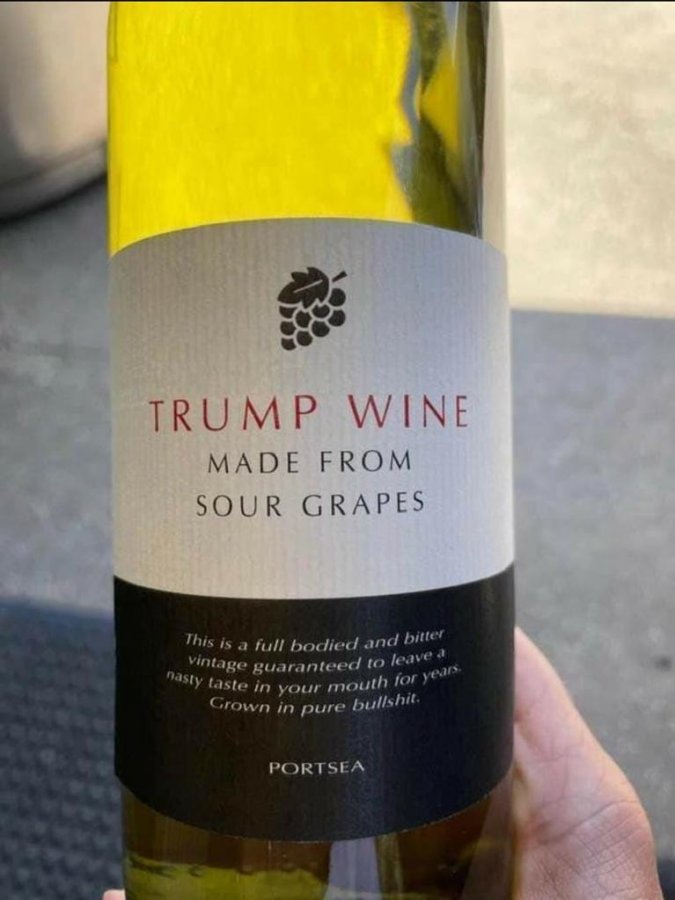 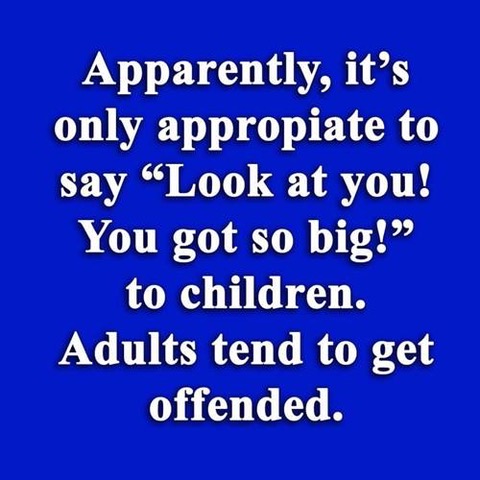 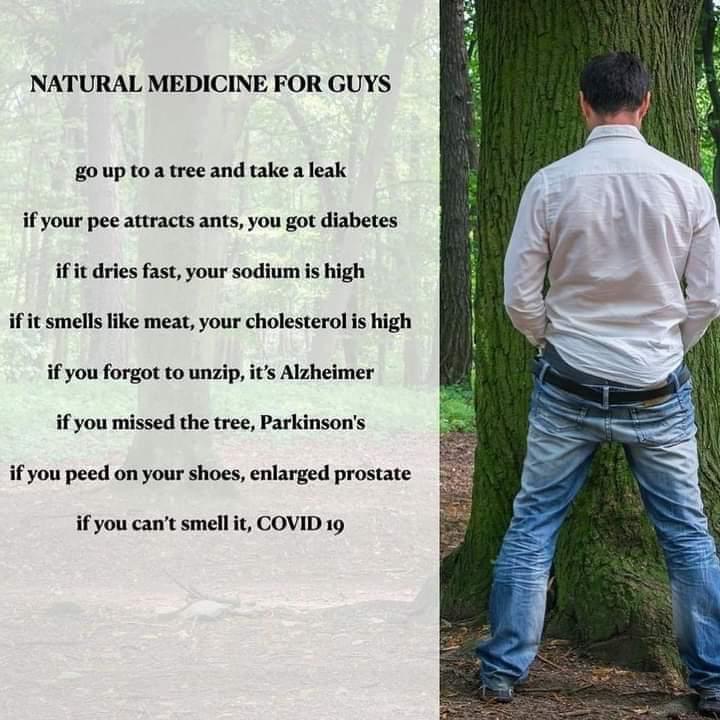 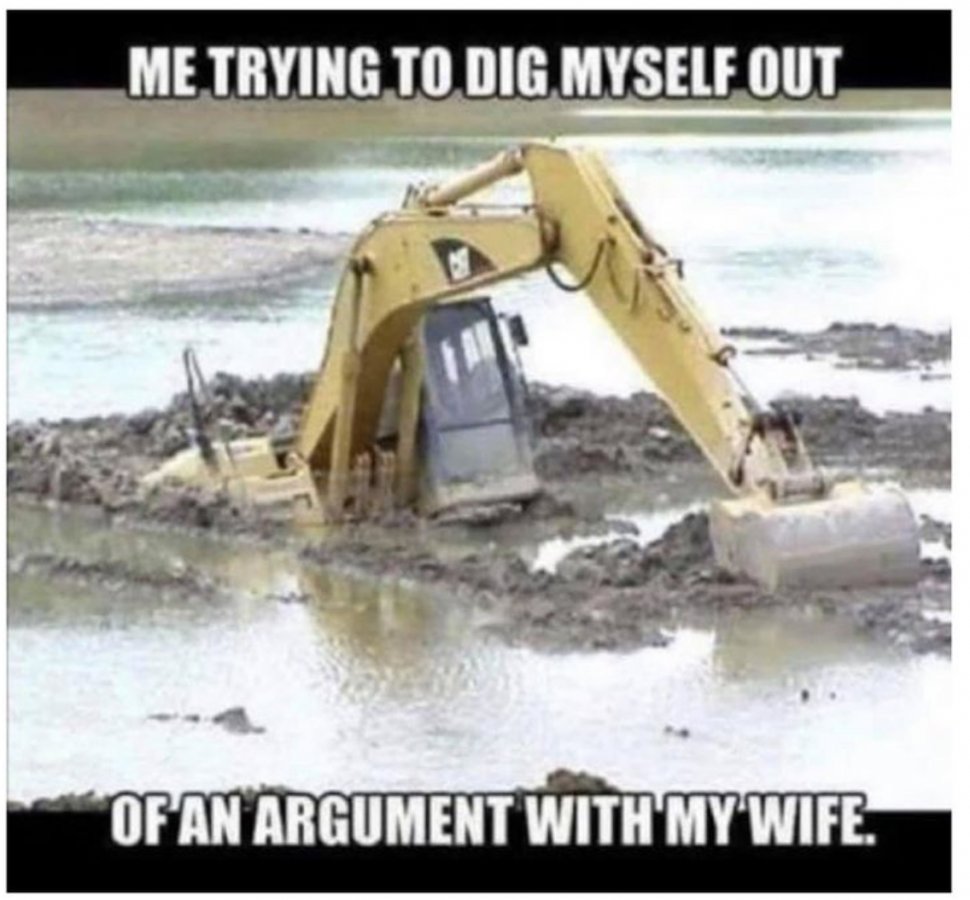 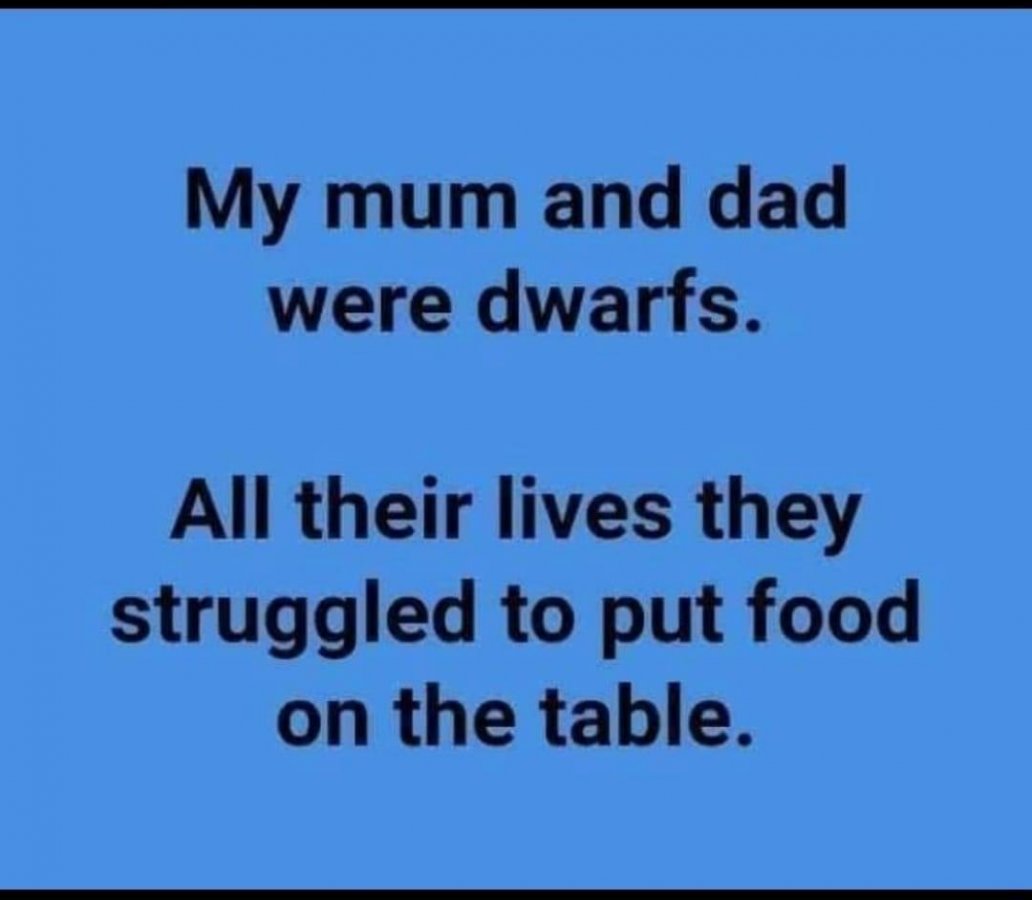 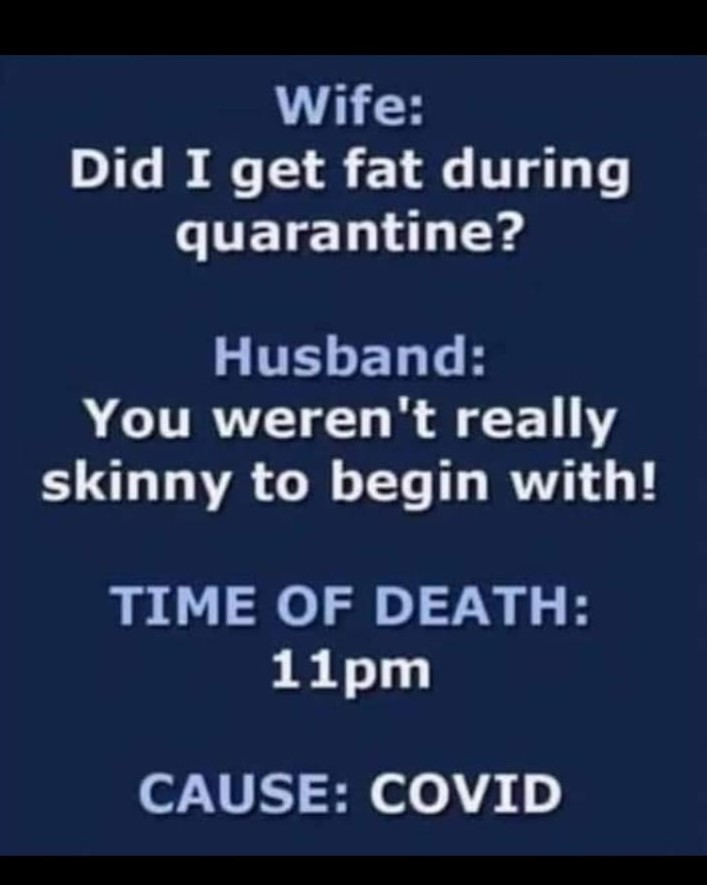 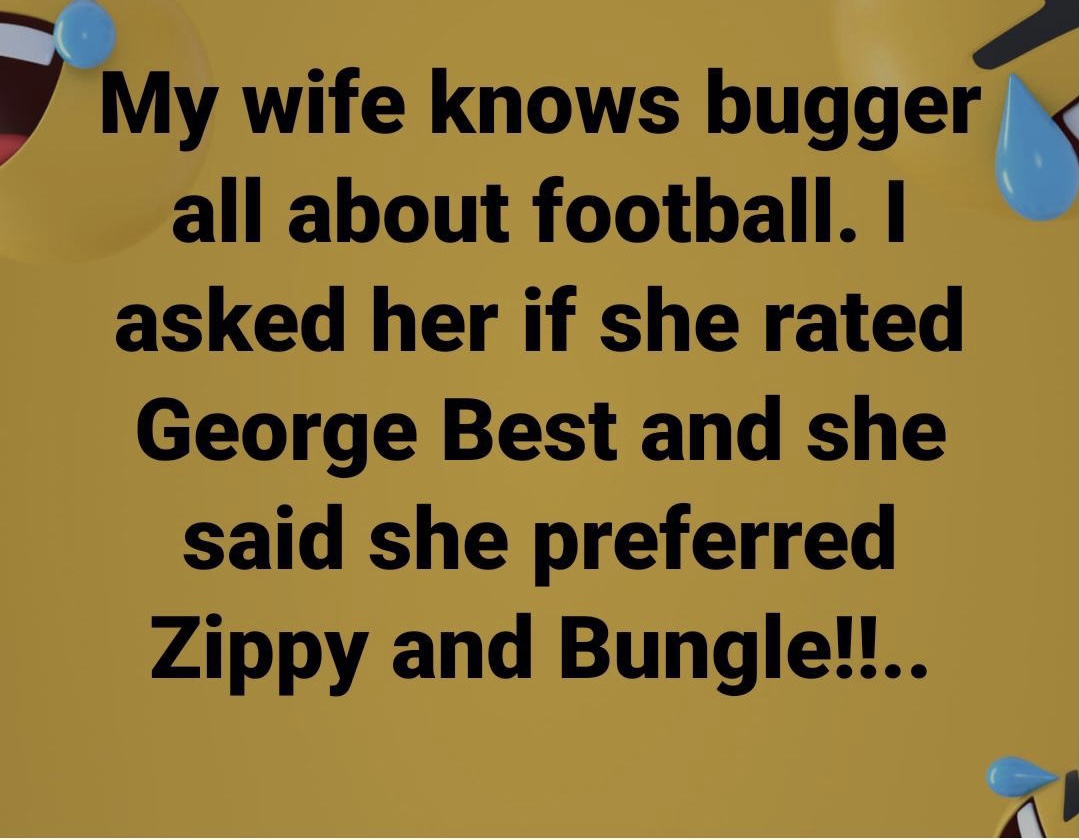 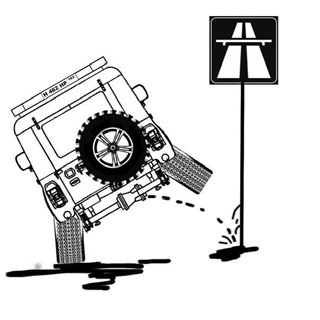