The origin of boobs! 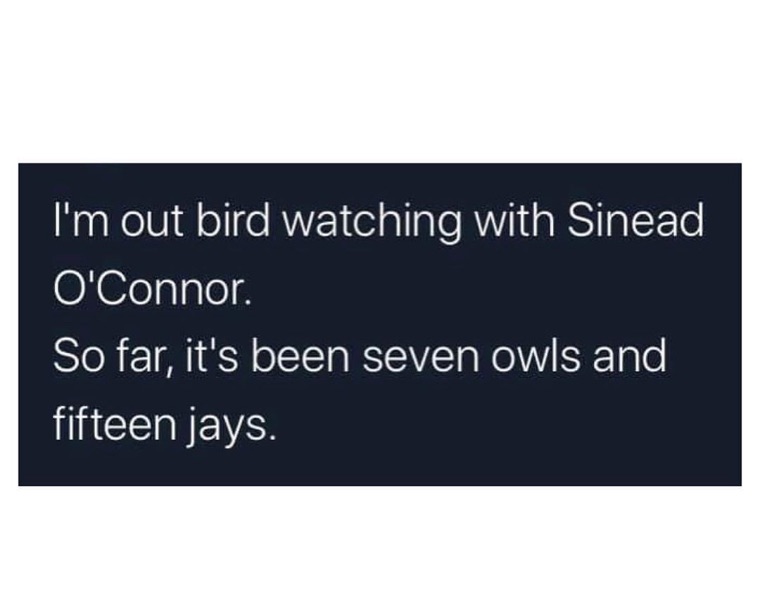 Just found out that Grandad has become addicted to Viagra. As a family we are devastated but no one is taking it harder than our nan. 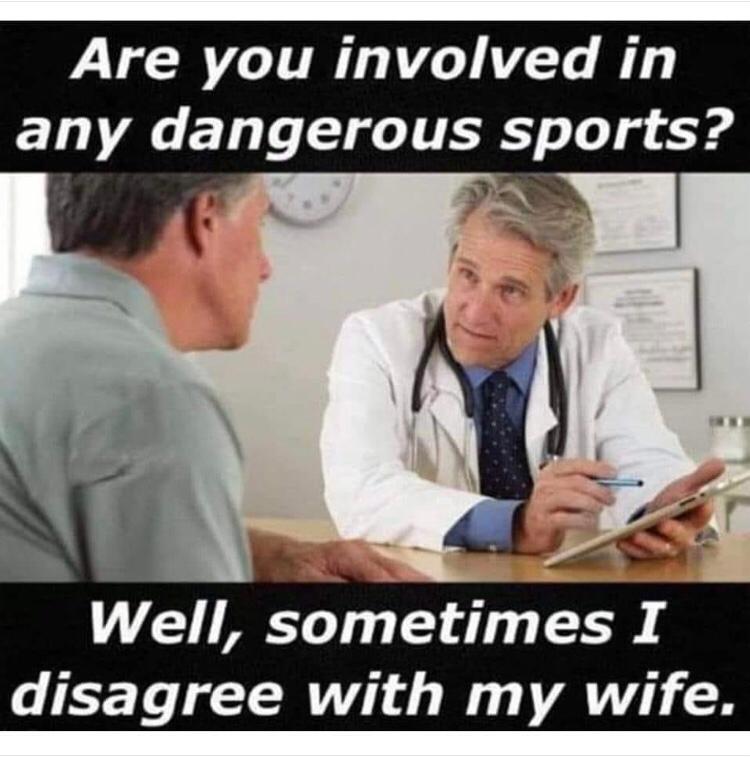 Things you would never know without the movie industry

Large, loft-style apartments in New York City are well within the price range of most people--whether they are employed or not.

At least one of a pair of identical twins is born evil.

Should you decide to defuse a bomb, don't worry which wire to cut. You will always choose the right one.

Most laptop computers are powerful enough to override the communications system of any invading alien society.

It does not matter if you are heavily outnumbered in a fight involving martial arts--your enemies will wait patiently to attack you one by one by dancing around in a threatening manner until you have knocked out their predecessors.

When you turn out the light to go to bed, everything in your bedroom will still be clearly visible, just slightly bluish.

Radiation cause interesting mutations--not to your future children, but to you, right then and there.

If you are blonde and pretty, it is possible to become a world expert on nuclear fission at the age of 22.

Honest and hard working policemen are traditionally gunned down three days before their retirement.

Rather than wasting bullets, megalomaniacs prefer to kill their archenemies using complicated machinery involving fuses, pulley systems, deadly gasses, lasers, and man-eating sharks, which will allow their captives at least 20 minutes to escape.

During all police investigations. it will be necessary to visit a strip club at least once.

Most dogs are immortal.

All beds have special L-shaped cover sheets that reach up to the armpit level on a woman but only to waist level on the man lying beside her.

All grocery shopping bags contain at least one loaf of French bread.

It's easy for anyone to land a plane providing there is someone in the control tower to talk you down.

Once applied, lipstick will never rub off--even while scuba diving.

The ventilation system of any building is the perfect hiding place. No one will ever think of looking for you in there and you can travel to any other part of the building you want without difficulty.

You're very likely to survive any battle in any war unless you make the mistake of showing someone a picture of your sweetheart back home.

Should you wish to pass yourself off as a German officer, it will not be necessary to speak the language. A German accent will do.

The Eiffel Tower can be seen from any window in Paris.

A man will show no pain while taking the most ferocious beating but will wince when a woman tries to clean his wounds.

If a large pane of glass is visible, someone will be thrown through it before long.

If staying in a haunted house, women should investigate any strange noises in their most revealing underwear.

Any person waking from a nightmare will bolt upright and pant.

It is not necessary to say hello or goodbye when beginning or ending phone conversations.

Even when driving down a perfectly straight road, it is necessary to turn the steering wheel vigorously from left to right every few moments.

All bombs are fitted with electronic timing devices with large red readouts so you know exactly when they're going to go off.

A detective can only solve a case once he has been suspended from duty.

If you decide to start dancing in the street, everyone you bump into will know all the steps.

Police departments give their officers personality tests to make sure they are deliberately assigned a partner who is their total opposite.

When they are alone, all foreigners prefer to speak English to each other.

An electric fence, powerful enough to kill a dinosaur will cause no lasting damage to an eight-year-old child.

Television news bulletins usually contain a story that affects you personally at that precise moment.

Robbo3 said:
A man will show no pain while taking the most ferocious beating but will wince when a woman tries to clean his wounds.
Click to expand...

How come with films anyone drenched with water will be bone dry within minutes? 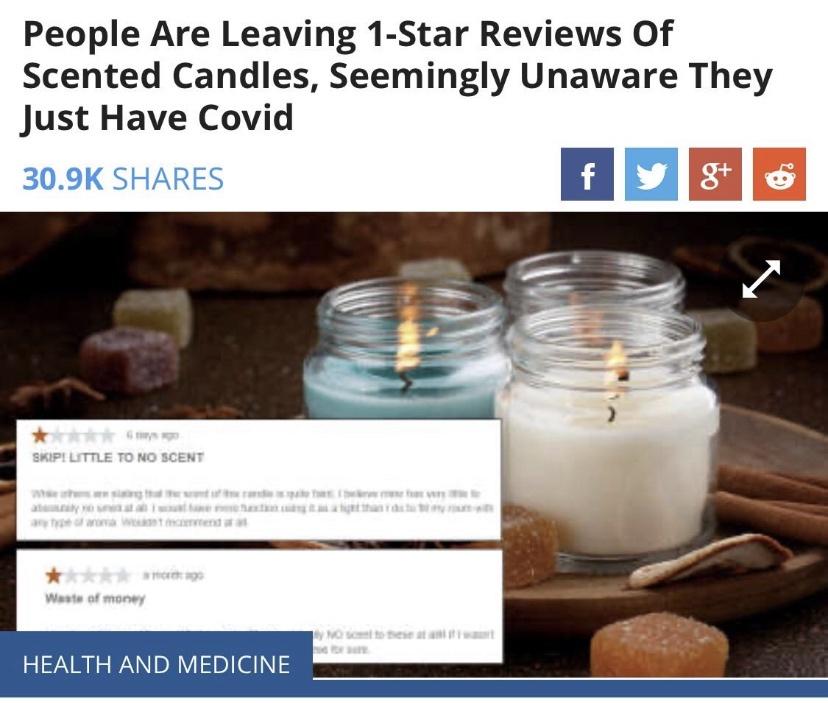 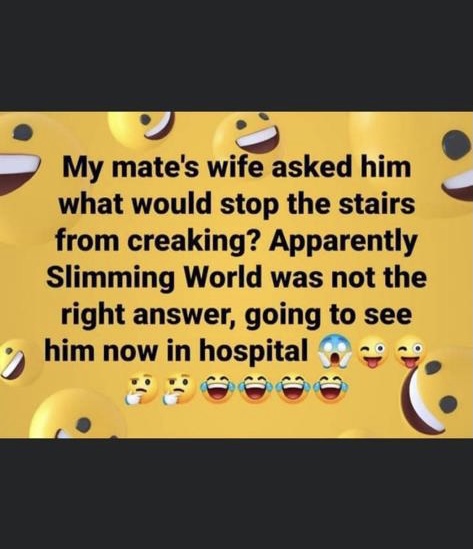 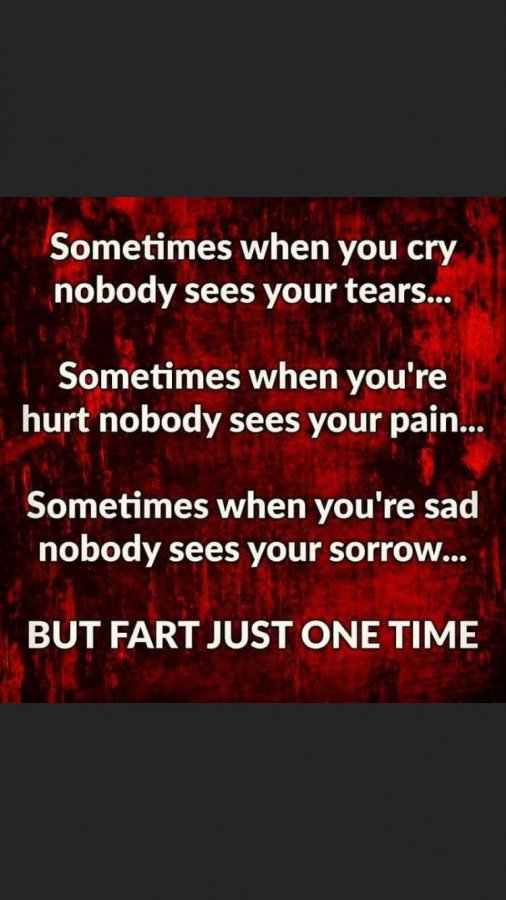 Four old-timers were playing their weekly game of golf when one remarked
how nice it would be to wake up on Christmas morning, roll out of bed
and, without an argument, go directly to the golf course, meet his
buddies, and play a round.

His buddies all chimed in and said, "Let's do it! We'll make it a
priority; figure out a way and we’ll meet here early on Christmas morning."

However, all four agreed that it would very difficult, if not impossible to win the approval of their

respective wives and partners in order that they might visit a golf course on such an auspicious day.

Months later, the special morning arrived, and there they were on the
golf course. The first guy said, "Boy, this game cost me a fortune! I
bought my wife a diamond ring and she can't take her eyes off it."

The second guy said, "I spent a ton, too. My wife is at home planning the cruise I gave her. She was up to her eyeballs in brochures."

The third guy said "Well, my wife is at home admiring her new car,
reading the manual."They all turned to the last guy in the group who was staring at them
as though they had lost their minds.

"I can't believe you all went to such expense for this golf game,” he said.

“I slapped my wife on the bum and said, 'Well babe, Merry Christmas! It's
a great morning -- intercourse or golf course ?”

She said, "Don't forget your hat! 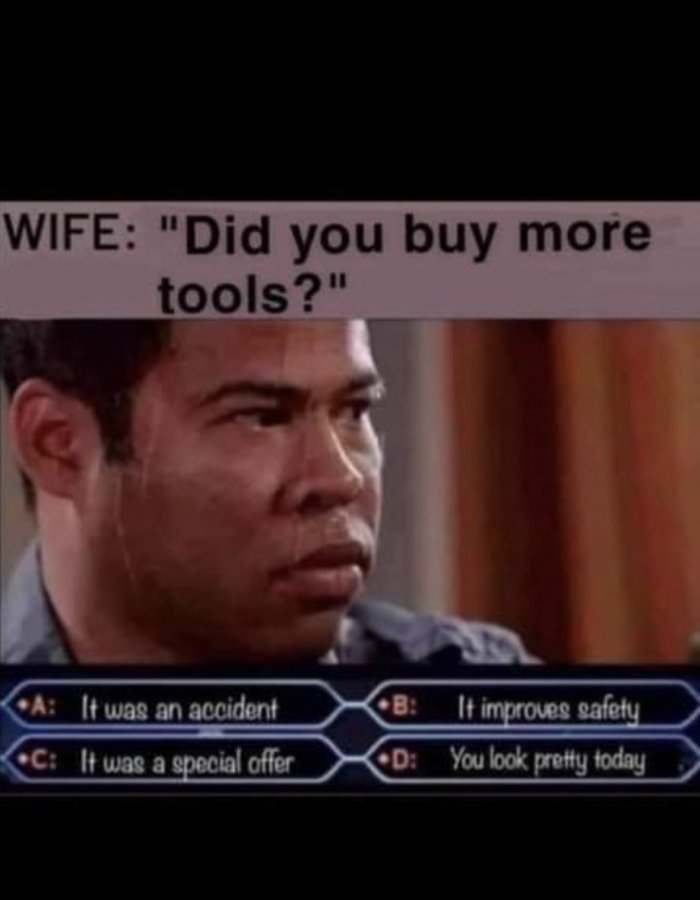 Location
Up to my neck in it in Sandy, Beds

My wife and I were talking over dinner the other night and she mentioned the statue meant to honour the feminist icon Mary Wollstonecraft. She said that numerous people had commented about the naked lady on top of the statue and how prominent her 'lady garden' was and that it looked like a clump of broccoli....and I said 'was it because she had a vegina?'......

A guy comes home completely drunk one night, he lurches through the door

and is met by his scowling wife, who is most definitely not happy.

‘Where the hell have you been all night?’ she demands.

‘At this fantastic new bar,’ he says. ‘The Golden Saloon, everything there is golden.

It’s got huge golden doors, a golden floor, the works – hell, even the urinal’s gold!’

The wife still doesn’t believe his story, and the next day checks the phone book,

finding a place across town called the Golden Saloon.

She calls up the place to check her husband’s story.

‘Is this the Golden Saloon?’ she asks when the bartender answers the phone.

‘Yes it is,’ bartender answers.
‘Do you have huge golden doors?’
‘Sure do.’ ‘Do you have golden floors?’
‘Most certainly do.’
‘What about golden urinals?’

There’s a long pause, then the woman hears the bartender yelling,
‘Hey, Duke, I think I got a lead on the guy that pineappled in your saxophone last night!’ 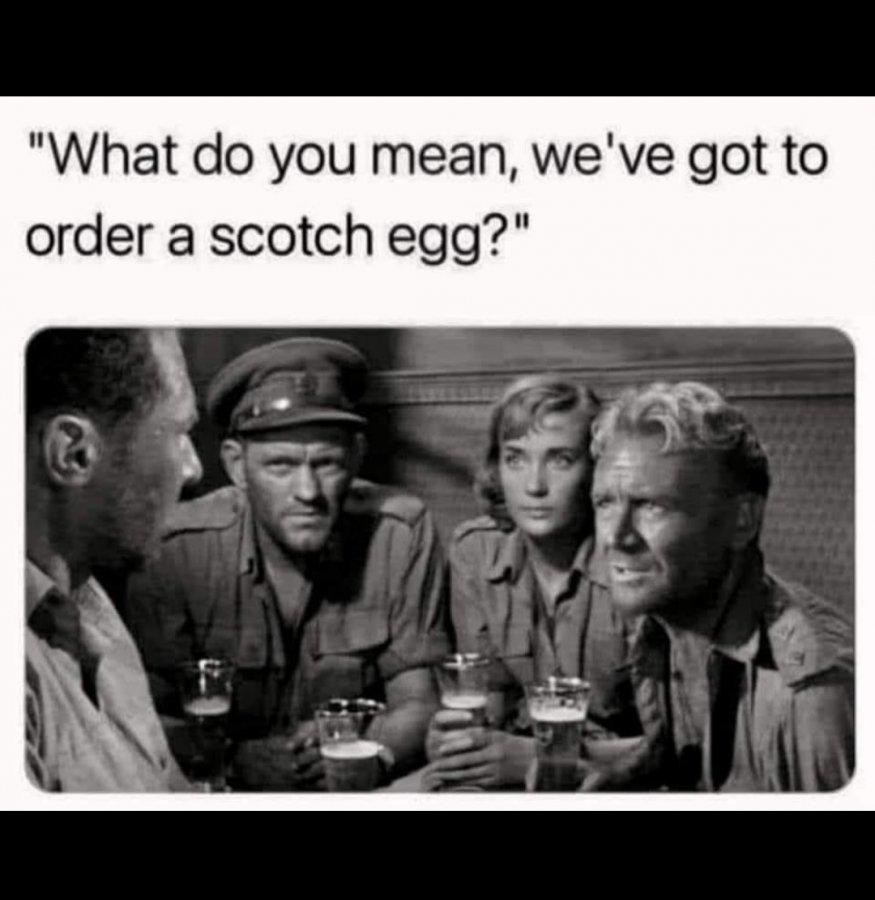 I went to the doctor with hearing problem he said what are the symptoms...I said little yellow people on tv

The European Union commissioners have announced that agreement has been reached to adopt English as the preferred language for communications, rather than German, which was the other possibility

As part of the negotiations, Her Majesty’s Government conceded that English spelling had some room for improvement and has accepted a five-year phased plan for what will be known as Euro-English (Euro for short)

In the first year, “s” will be used instead of the soft “c”. Sertainly, sivil servants will reseive this news with joy. Also the hard “c” will be replased with “k”. Not only will this klear up confusion, but typewriters will have one less letter.

There will be growing publik enthusiasm in the second year, when the troublesome “ph” will be replased by “f”. This will make words like “fotograf” 20 % shorter.

In the third year, publik akseptanse of the new spelling kan be expekted to reach the stage where more komplikated changes are possible. Governments will enkourage the removal of double letters, which have always ben a deterent to akurate speling. Also, al wil agre that the horible mes of silent “e’s” in the languag is disgrasful, and they would go.

By the fourth year, peopl wil be reseptiv to steps, such as replasing “th” with “z” and “w” with “v”.

After zis fifz yer, ve vil hav a reli sensibl styl. Zer vil be no mor trubls or difikultis and evrivun vil find it ezi to understand ech ozer.