i am off to north America in Next May to see a mate and last time I visited him I left some room in my case for a few bits. I was more doing general carpentry then so picked up a nice framing hammer and some decent layout squares and accessories.
My question is what would be on your list to bring back? I now have a joinery shop and make kitchens and wadrobes plus the odd bit of refurbing on the job so am thinking cabinetry tools would be great but obviously metric! And maybe some flush saws but not sure on brands etc. 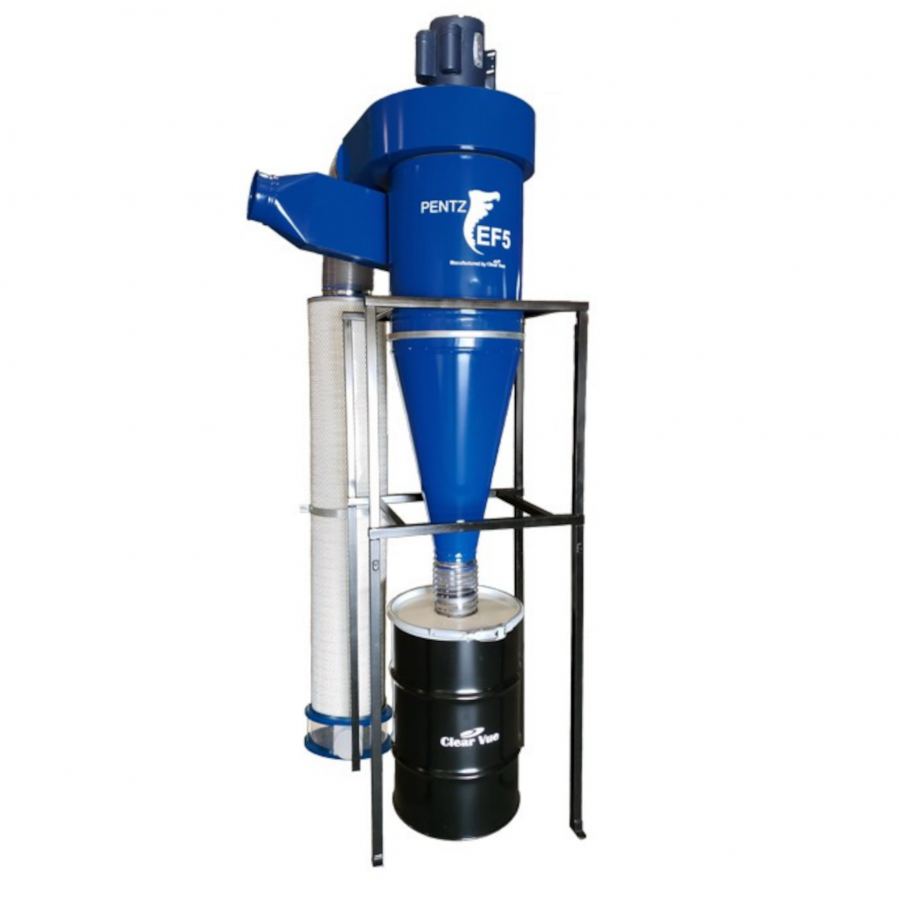 I will put it in the maybe pile, Much to my family’s horror that is that exact sort of thing I would be dismantling and packing socks into and around in my suitcase. For now i will start with something smaller tho!

The big cast iron DeWalt table saw.... Get two one for me!!

Most of Bridge City's stuff, whether I thought I'd use it or not.
C

I brought back a pair of Gramercy holdfasts from the US, superb and at $40 much cheaper than buying them from Germany, as they aren’t available in the uk.
Searched but didn’t find anything much that is any better than is available here anyway, unless you go to a specialist and then it’s going to be very expensive! Ian

I used to work for a large American manufacturer of Air Conditioning gear and the occasional trip cropped up..... however, that was 40-odd years ago and times have changed.

If I could do some magic with clocks, I'd go for stuff that can't be had here but that's readily available second-hand over there.

The first thing that crops up, for me at the present, is the Stanley 95 spare body that turned up one time in the bottom of a box of odds and sods.
It needs a blade and lever/screw cap....... unobtainable in the UK!

Then for others, I'd recommend a Stanley 82 scraper - the original pre-war model, not the re-design - a brilliant piece of kit for the first stage refining by hand of large, flat curved areas, such as rocker bases. Never marketed outside the States, as far as I can see, though there are imitations.

The Stanley scraper number 82 review including lots of info.
www.findmytool.co.uk

What else?
For saw-doctors, the best saw-set ever for small saws up to about 14 tpi, is another pre-war Stanley item, the 42X. (it's important to get the 'X' version, which is fundamentally different to the ordinary No: 42).

The 42X is different from all the other 42s. It has a dual plunger. There is a larger, round plunger that activates first and grabs the saw blade. Inside the larger one there is a smaller one that activates next and does the setting. This makes for a more positive set with less effort.