A few items I've made recently.

A yarn rack for our lass made of pine. Originally I thought I was staining it or I'd have used MRDF. I never want to make another one of these! 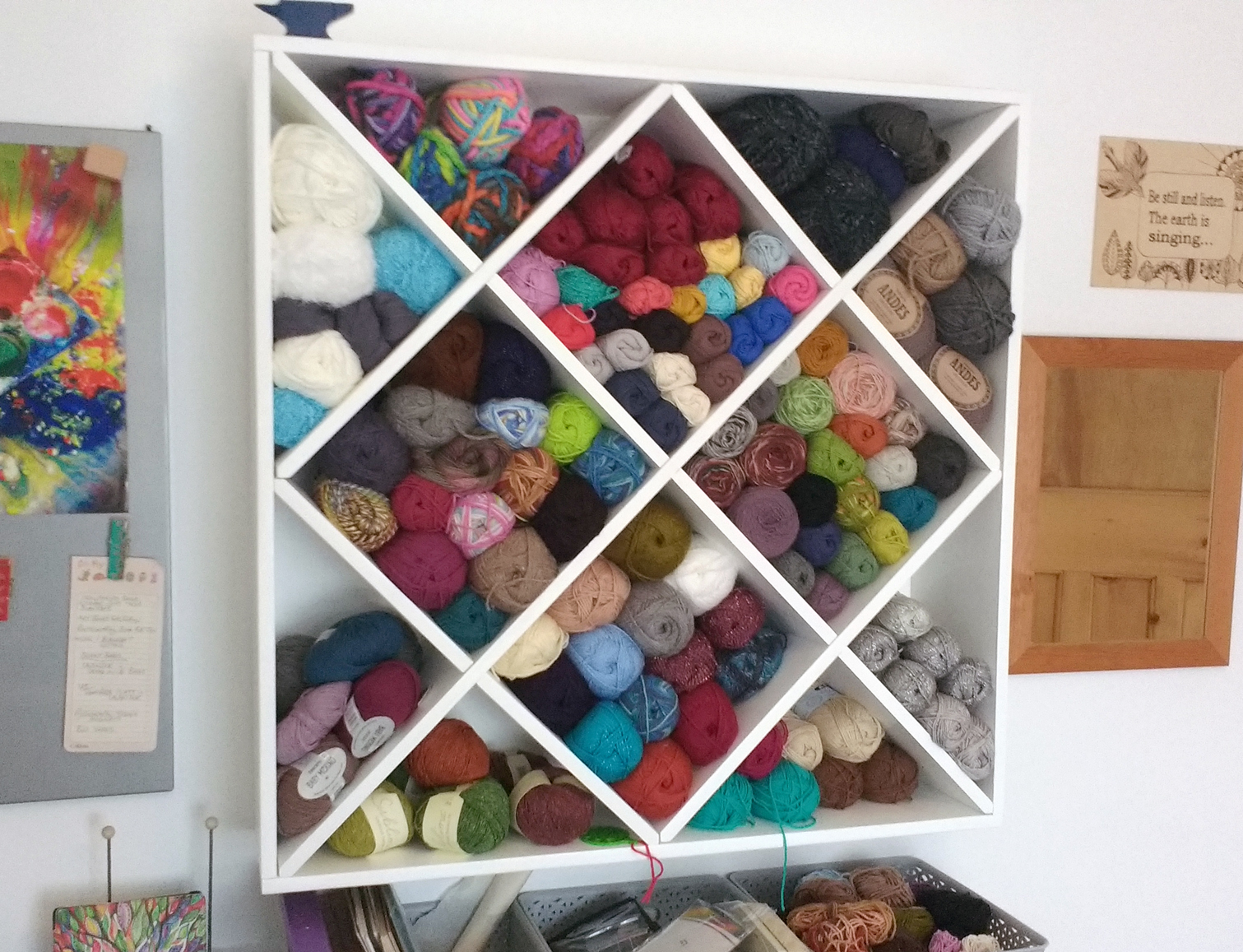 I hadn't used the scroll saw for quite some time so decided to make myself a key rack. 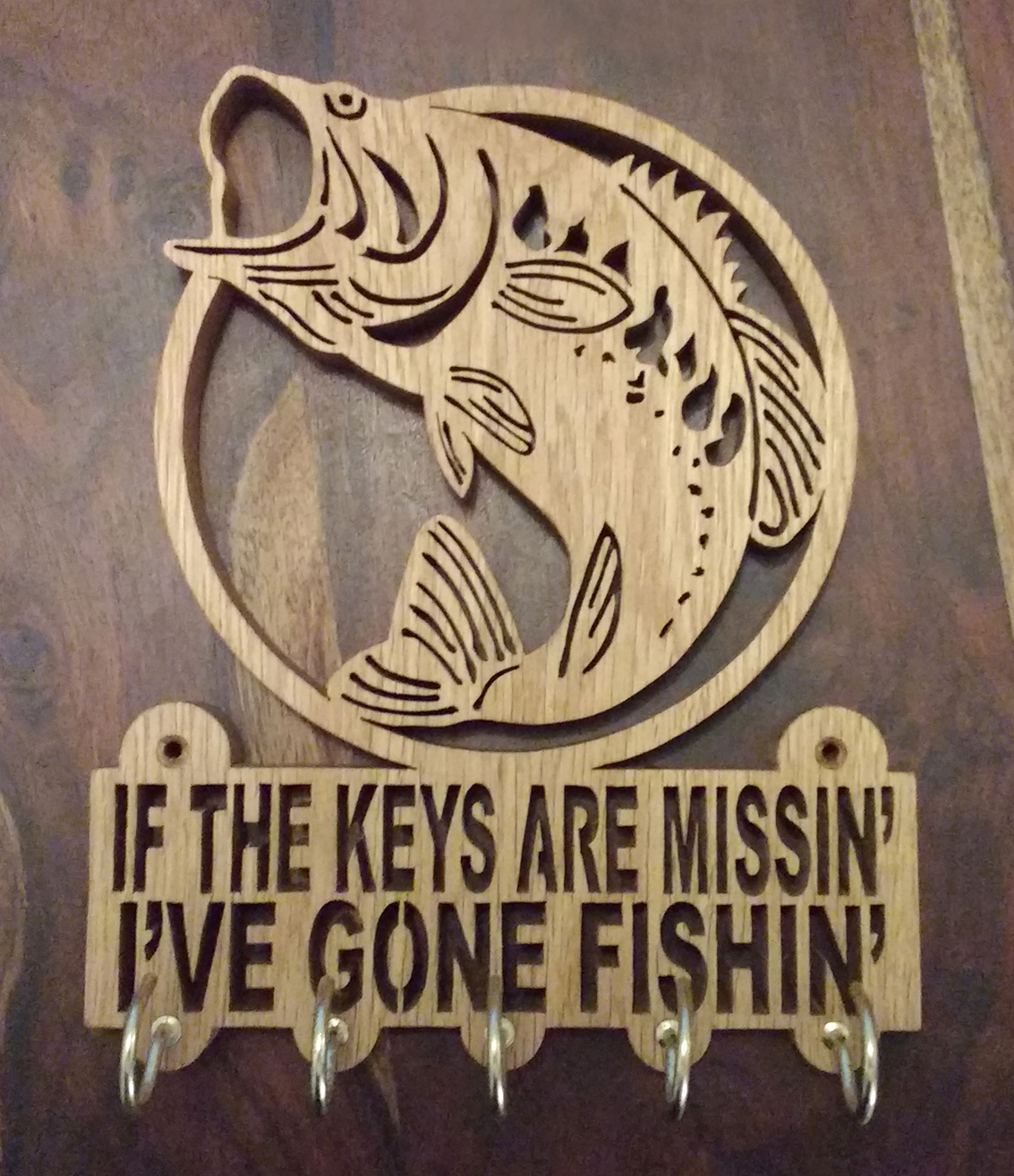 Our lass said if you have any old wood knocking about can you make me a planter...I had some reclaimed pine from some old gates which
once stripped and planed made the box, with off cuts of Oak for the legs and trim...Couldn't resist making an Owl Tree for the front.

I made the Herb Boxes at weekend from off cuts that had been sold for fire wood...I hung these using a French Cleat.

Nice work Pete
The planter with tree is super good

I fancy having a go at THIS but can't work out the cutting list
Click to expand...

Cheers Cordy I've used the tree on a couple of past projects. It's a Steve Good from the Scroll Saw Workshop design but it only had one
owl, I used Photoshop to add another three.

That is a lovely planter in the video, and a shape I've fancied making...I tend not to start with a cutting a list as such, but what can I get
from the off cuts I have. That generally rules how big I'll make it...My folks called last week with off cuts for the fire, they got it from a
company that make stair cases. A pallet of off cuts is a tenner, and the car was jam packed, but it was less than half of what they'd paid for.
They went the following day to get the rest but I couldn't take all of it. I filled my wood bin, four builders bucket, a wheelie bin, and
then I filled my dustbin in the shed, and also stack some in the corner. There was a few pieces between 2 and 4 foot, one or two had
splits in the end but once I'd cut round them, I had enough to make the Herb planters. I reckon with the other boards I'll have enough
to make some shelves for our lasses knitting room 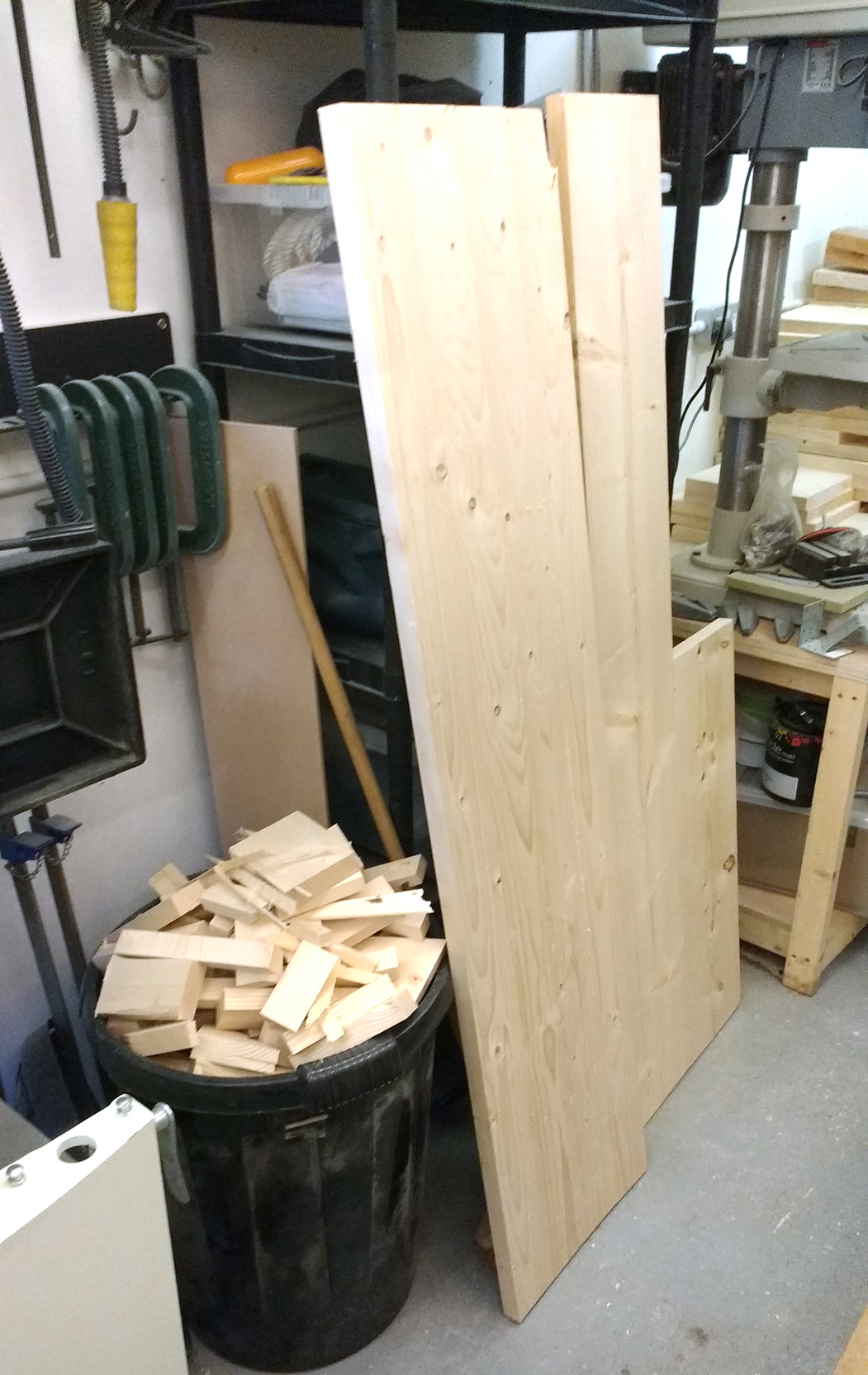 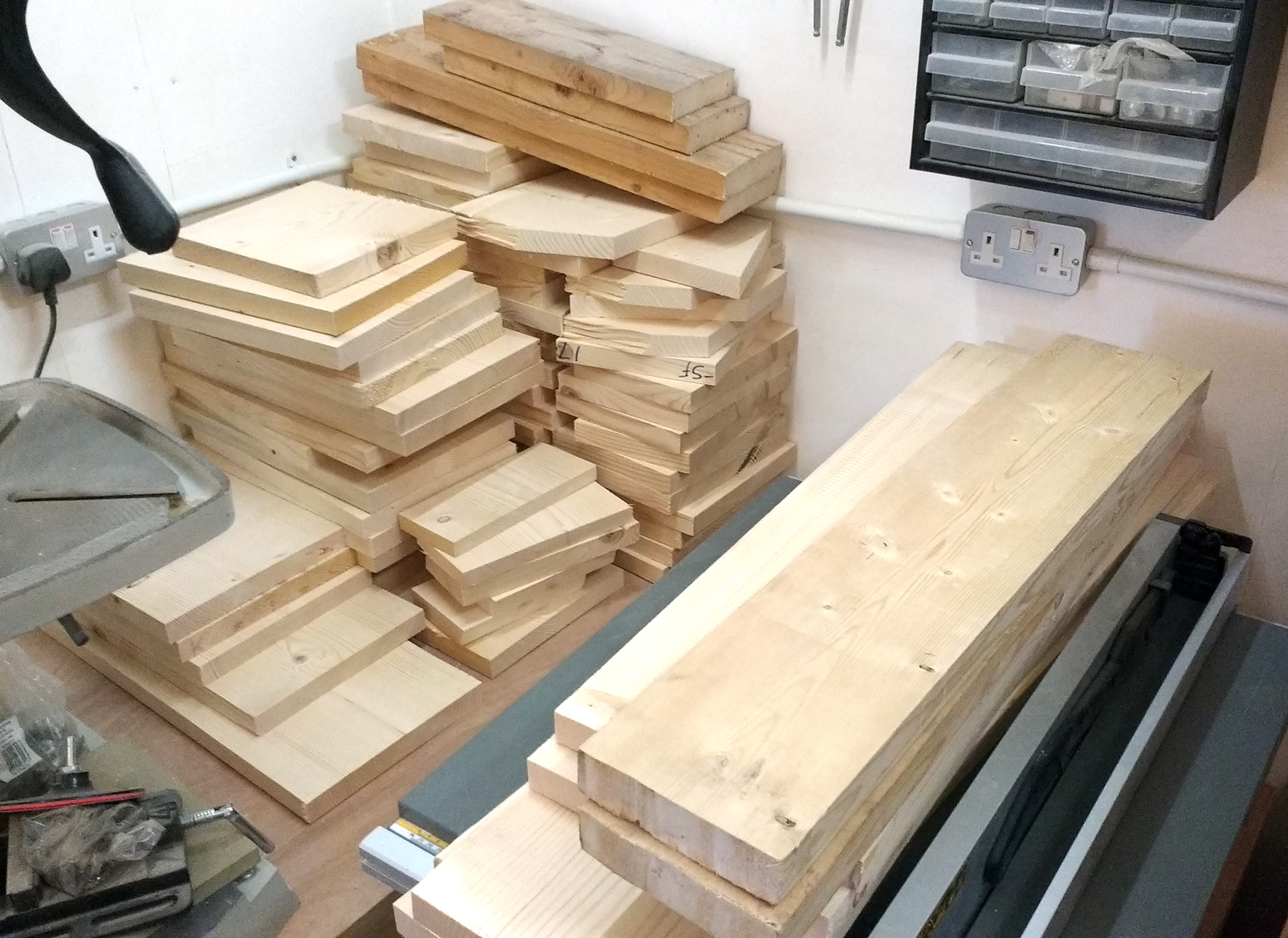 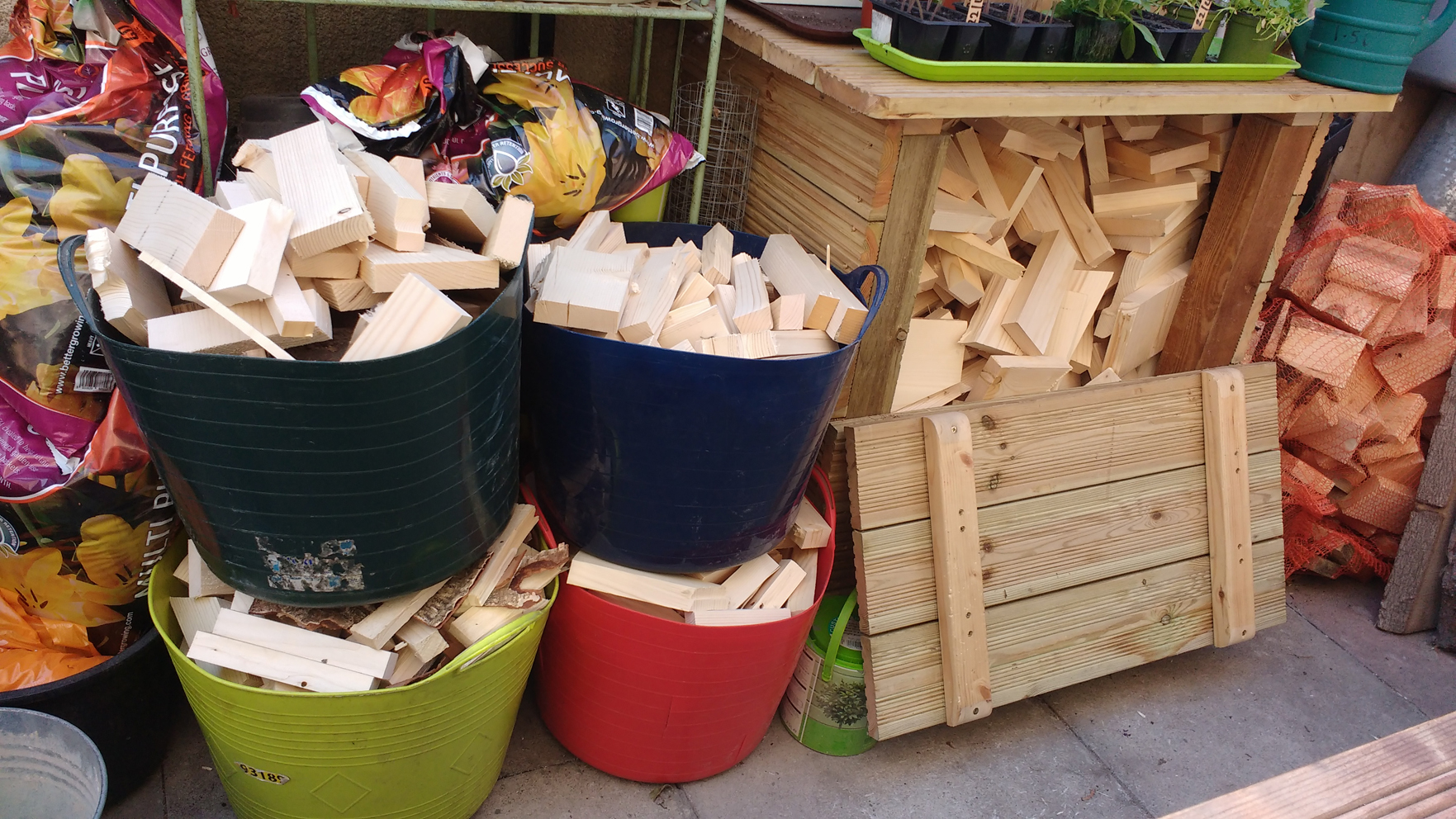