The Mrs buys this one: 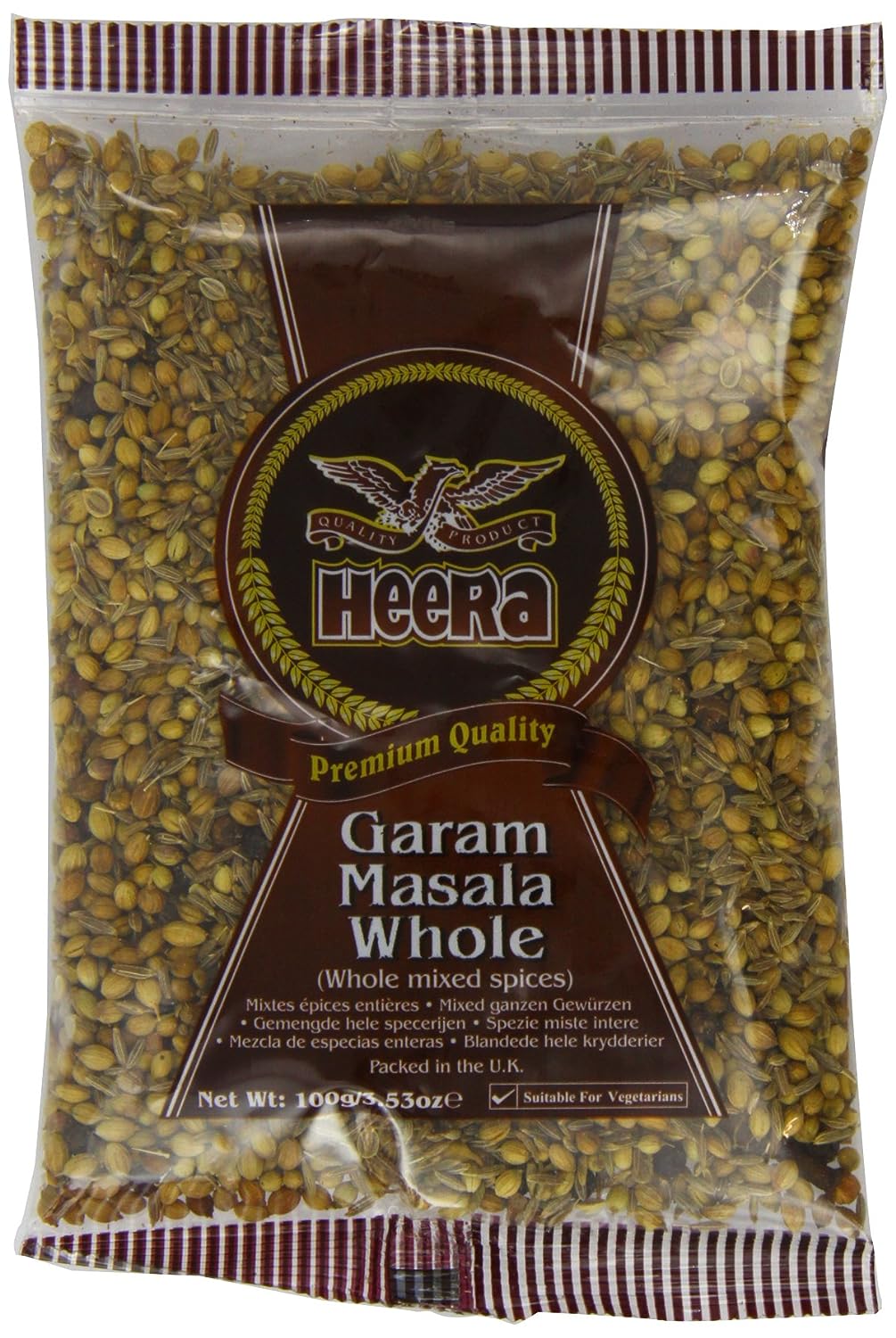 - sorry for the big picture, did try and make it smaller.

puts in the grinder\spice mill attachment of the food processor and gives it a quick buzz and ends up with this:

(edit: There's a whole page of replies I missed before posting this, apologies)

Also: unless you are getting your meat at Smithfield at 5AM good luck asking for Stirk at anything other than a countryside/farmshop or really good local butcher. You won't find it in the supermarket obviously.

Also Also: If you are local enough to do it and have the time and inclination to try buying meat at a big reduction and don't mind an early start, do have a visit to Smithfield. I tend to just buy for Christmas there because 'life' But I'm up at that time anyway and often nearby. It's noisy and raucous but it's safe as houses, it's probably the safest place in London at 5am tbh. What Lunatic would start trouble there?!? 400 nutty butchers armed to the teeth with razor sharp knives lol.

Mostly they are more than happy to sell you whatever you want but don't be standing about dithering and going ' no not that sausage, the other one' Just saying.
There's a pub there with a 24 hour License. This is a fact known mostly by delivery drivers supplying the restaurant trade, window cleaners and cabbies as well as the market men obviously.
And now you.
You can get a full English, Two egg and Chips, Sausage Bacon Beans, the works, and a good pint of Guinness at any hour. 24-7.
Not sure they do Avacado and eggs benedict with seaweed water mind. Them folks aren't up that early in the day anyway.
This is insider knowledge mind. Don't share it with just anyone.

Isn't that also called a yearling? Or am I mixing up bovine and equine terms?

Anyway. My mate swears by a book called The Curry Secret.
https://www.amazon.co.uk/dp/B002S0KC1M/ ... TF8&btkr=1
I do have a cheap copy but I have never used it to my shame, I tend to stick to a few tried and tested Madhur Jaffrey recipes that I basically freestyle these days. No measuring. I doubt my curries are authentic but I'm not sure what they are supposed to be authentic to?
Continental Indian food? British Indian food? UK Indian restaurant /takeaway food?
I listened to a great show on Radio 4 about a women who was setting up restaurants where Indian women were cooking traditional food from home kitchens basically. Some I think were home visits which I would find a little odd personally, although probably a brilliant evening or lunch. The other one was a restaurant but not a fancy one. Almost a drop in type cafe.
I have had a search, closest I can find is the Darjeeling Express which is an obviously highly regarded female only Chef Restaurant but I don't think it's the same woman. https://www.darjeeling-express.com/ppdw ... vofiulp73w
If anyone has more knowledge on this please share!
At a time when we are seeing that 'curry houses' are shutting down due to staff shortages maybe it's time to address some formative issues about women working or at least providing an accessible means of gaining access to the means to work ?
Anyway. I'll be quiet now.

'Half an inch of water and you think you're gonna drown.'
J Prine.

Isn't that also called a yearling? Or am I mixing up bovine and equine terms?

I was going to mention the hoary old joke with the punchline, "The farmer called them effers, but we knew what he meant", but I've just had a dejá vu moment.

So I won't mention it.

Glad that's all settled, then.

(Let me know if you do want the rest of the joke, now that I've given you the punchline, but I'm convinced it was brought up here not so long ago).

Bm101 wrote:At a time when we are seeing that 'curry houses' are shutting down due to staff shortages maybe it's time to address some formative issues about women working or at least providing an accessible means of gaining access to the means to work ?
Anyway. I'll be quiet now.

Unfortunately or otherwise "working in a restaurant" has always been seen as something in the bottom 5 jobs that could be done - by the communities in question.

Historically the owners got minted and the staff just survived. Real shame really.

So not entirely sure if women would want to do it.

Not withstanding that, I have come across quite a few instances where perhaps they've thought "we've cooked at home for years.." and then gone ahead with a commercial venture - supplying gourmet meals (fresh, frozen, chilled), event catering etc.

All power to them.